THE pressures of lockdown have hit Generation Z the hardest, with more than half admitting they now feel less confident in their own skin.

Of the 2,000 adults polled, four in 10 of 18-24 year olds feel their appearance has suffered during lockdown, due to tiredness and lack of fresh air. 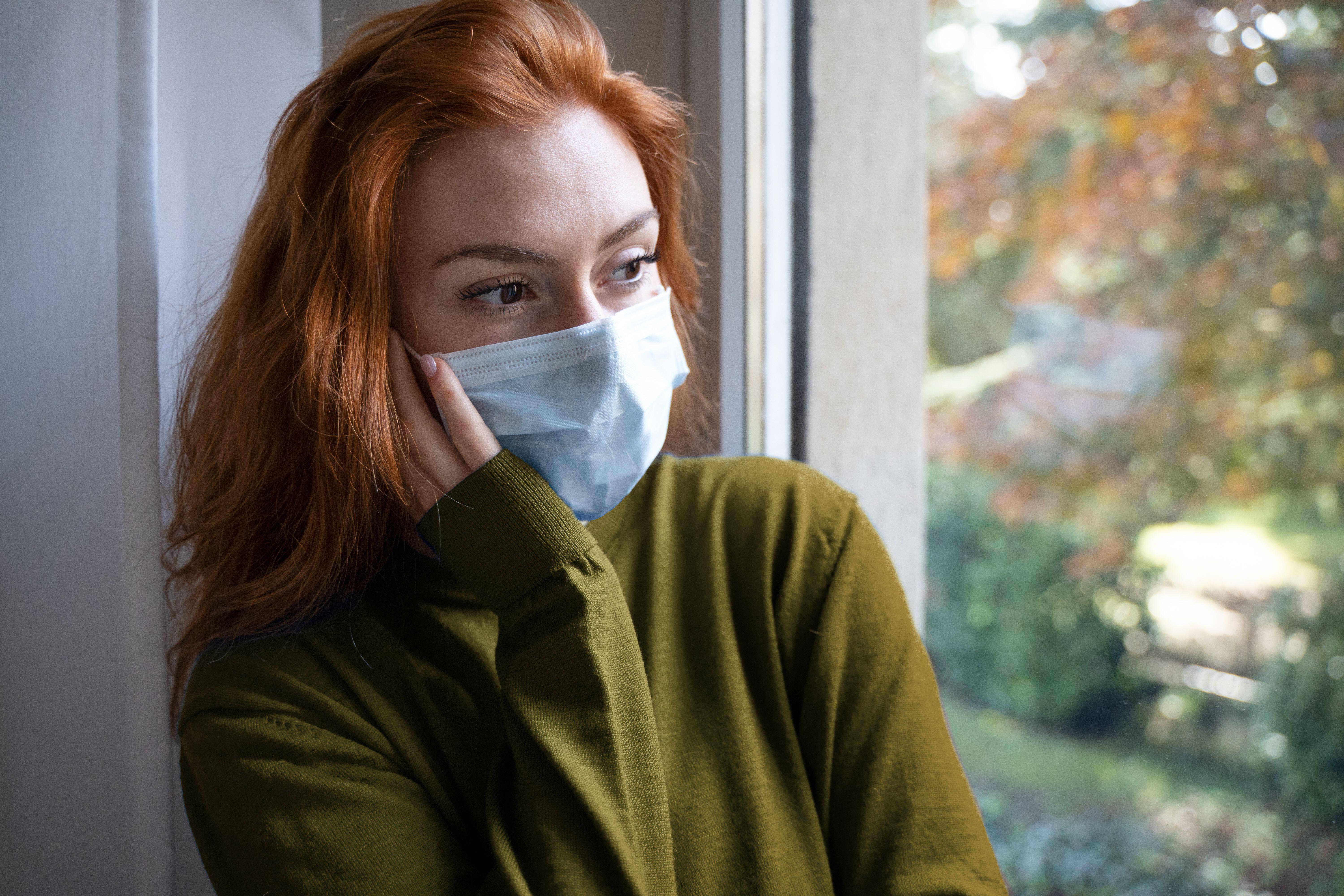 As a result, 37 per cent feel less confident about their looks than they used to.

More than a third (35 per cent) also admitted that comparing themselves to others on social media has affected their mental wellbeing.

In response to social media pressures to look perfect, Skin Proud, which commissioned the research, has launched a petition to stop photoshopping in skincare ads.

More than a third believe it's important for influencers and those in the spotlight to celebrate perfections and imperfections.

It comes after 57 per cent of Gen Z feel lockdown has affected their confidence because they are indoors all day, while 38 per cent said their appearance has suffered with an increase in blemishes.

And 35 per cent blame their lack of confidence on how ‘pale and unhealthy’ they believe they look.

Three in 10 have low self-esteem with their appearance when they go to the supermarket and 35 per cent are suffering from lockdown blues on video calls.

Nearly half (49 per cent) also admitted they don’t make any effort with their appearance anymore.

Nora Zukauskaite, global head of marketing at Skin Proud, said: "Our research findings show the extent to which young people particularly have been affected by the stresses and strains of lockdown.

“At a time when people are feeling less confident than ever before, and have more tools to avoid dealing with their insecurities and feelings of inadequacy, this can have a detrimental effect on self esteem levels.

“We want to encourage people to feel proud of every freckle and mole – there are no filters here at Skin Proud, after all there is no better natural glow than confidence."

The research also found 37 per cent of Gen Z’s now worry about feeling less confident when they see people face-to-face in the future.

And more than a fifth have worn less make up during lockdown, which has had an impact on their overall confidence.

Dermatologist and expert in psychodermatology, Dr Alia Ahmed, said: “People are, more than ever, feeling pressured to conform to what is being perceived as the ‘norm’.

"Social media allows one to add a filter to hide things, real life usually does not."