Home » World News » London could be locked down with travel in & out of M25 BANNED, minister admits

London could be locked down with travel in & out of M25 BANNED, minister admits

LONDON could be locked down with travel in and out banned, a minister has admitted.

Nadhim Zahawi today refused to rule out putting the capital into lockdown if there was a spike in cases. 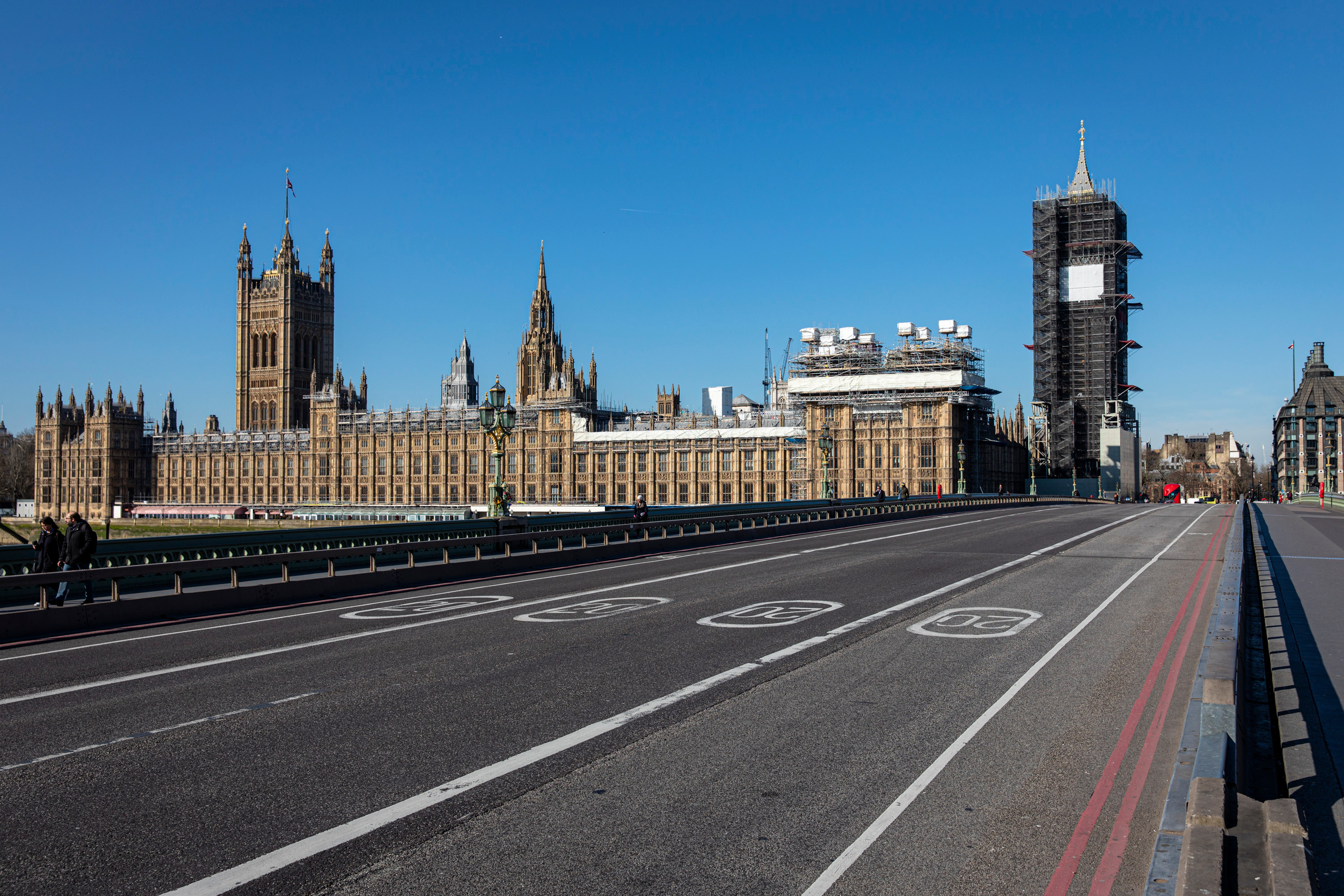 Boris Johnson is said to be considering plans to put London into lockdown if there is a spike of coronavirus cases anywhere in Greater London.

It comes after some metropolitan areas in the North of England saw their measures tightened last week in order to contain further spread of the virus.

Appearing on LBC, this morning Business minister Mr Zahawi refused to rule it out.

He said: "We constantly look at how the virus is behaving.

"If we see the virus spreading in a particular way in London, as we‘ve seen in Manchester and West Yorkshire, where it’s spreading through people coming into another person’s home and that’s the way it’s spread, then we will discuss that with the police and we will not hesitate to act."

The minister was challenged on if this meant nobody going in or out and airports being frozen, and again failed to rule it out.

He said: “Look, I don’t want to speculate and set hares running in any way on your programme.

“What I would say is look at the way we’re dealing with it, whether in Leicester or Manchester and West Yorkshire and East Lancashire or elsewhere.

“We will actually follow how the virus is behaving and how it is being transmitted between people and then act accordingly.”

The Sunday Times yesterday claimed the Prime Minister was looking at locking down London if there was a second wave of coronavirus infections. 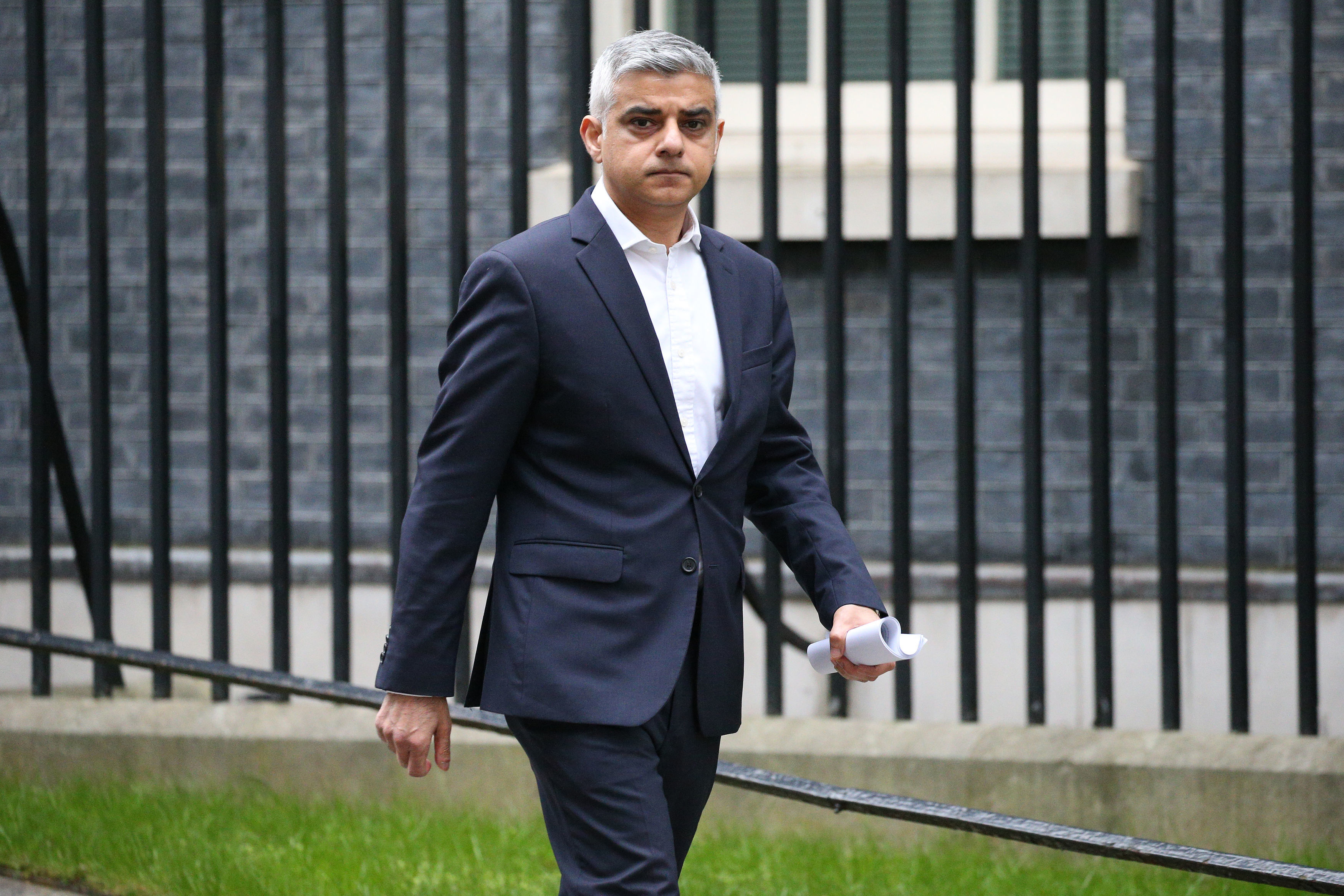 Now the Mayor of London Sadiq Khan has reacted with fury and claimed he was excluded from talks about any "quarantine ring" in London.

He said: "Our surprise is such that far reaching contingency plans have been discussed and tested without the involvement of London's government.

"This is clearly totally unacceptable and an affront to London and Londoners.

"We are accountable to nine million Londoners and have a duty to represent their views and best interests.

"We also know our communities and their needs far better than national Government."

Mr Khan added: "It is now 12 weeks since I, as Mayor, was last invited to COBRA on behalf of London and its nine million citizens.

"Decisions continue to be taken without consultation with those who run and understand the country's biggest city." 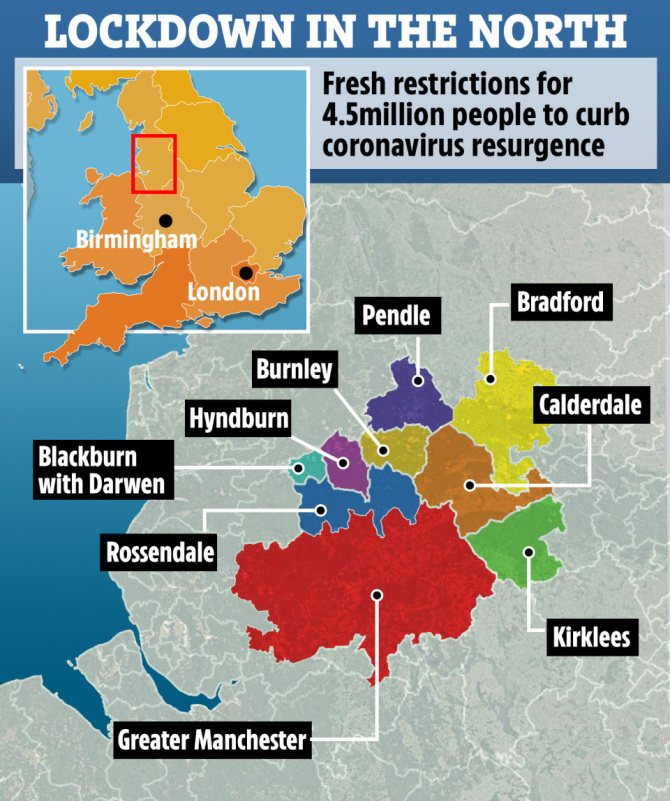 Yesterday, housing secretary Robert Jenrick said there are no plans to put the whole of London into lockdown at the moment.

He said: "We're taking a very localised approach following the data and I'm working, for example, with each of the directors of public health in the London boroughs who are monitoring the rate of transmission in their own areas very closely.

"There is no plan, as far as I'm aware, to do anything broader in London."

A total of 35,609 people have tested positive for coronavirus in London, with 6,879 deaths reported, according to the latest Government data.

The latest Figures from the Department of Health show the number of coronavirus cases in Hackney and Barnet have soared.

The total number of cases in Hackney and the City of London is 973 – two areas that were joined together by Public Health England for data-collection purposes.

In Barnet, the total number of confirmed cases is 1,682.