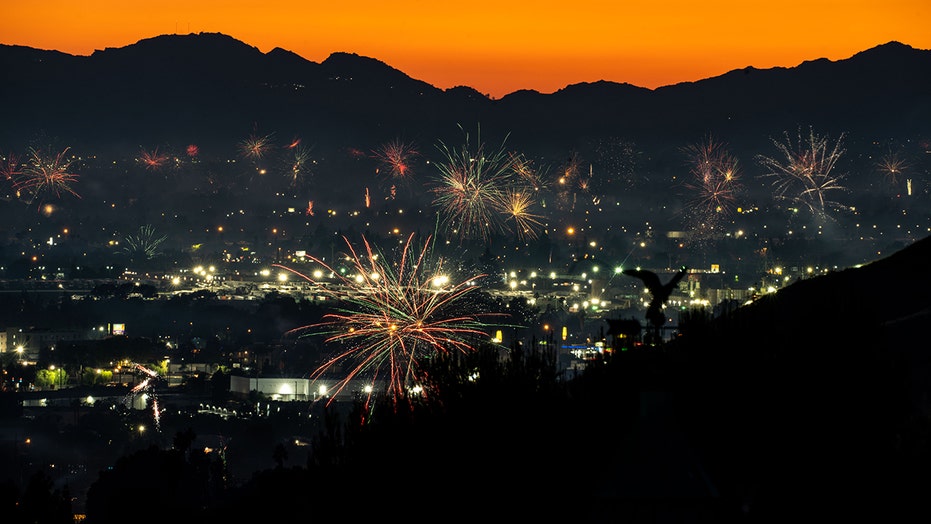 Illegal fireworks lit up the Los Angeles night sky on the Fourth of July, prompting hundreds of complaints to the city's police department and in one case igniting a fire that destroyed eight apartments and injured five tenants.

“Thank you to the LAPD officers across the City tonight for doing their best to keep up with the outrageous number of illegal fireworks calls,” the LAPD Communications Division tweeted early Sunday. “Be safe.” 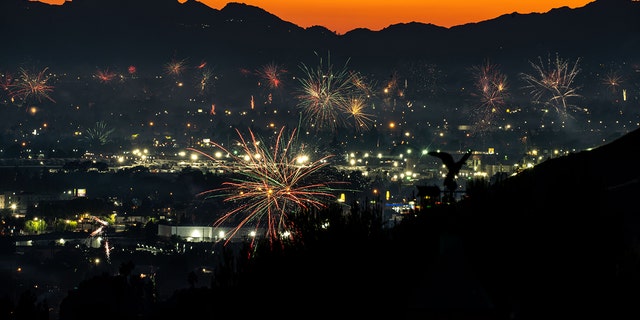 Police said they also had to hold dozens of 911 calls due to the large number of calls, CBS 2 reported. Authorities apologized for the delays throughout the night.

“We ask that you please not call 911 for illegal fireworks unless someone is hurt or there is a fire. You are tying up 911 for other life-threatening emergencies,” a tweet from LAPD’s Communications Division said.

Illegal fireworks struck palm trees setting off a fire that spread to an apartment building in Northridge, the station reported.

By the time firefighters extinguished the flames, tenants in eight units no longer had homes.

“I lost everything, all of our memories,” Erika Rivera told the station through tears. “Pictures, everything.”