Lake Mead National Recreation Area is showing the dramatic effects of falling water levels from the ongoing drought. The nation’s largest reservoir is now giving up many of its secrets, including a fourth set of human remains discovered since May.

Among those found were the remains of Daniel Kolod, who went missing in 1958. At the time, he was on a speedboat with one of his best friends, “his son Todd Kolod told CBS News’ partner, The Weather Channel.

“My dad was 22. His buddy Mike was 23. And I think it was more boat than they could handle,” Kolod said.

Daniel Kolod’s remains were found on May 7. Not even a week before, a woman had found a body in a barrel.

The discoveries have prompted speculation that the lake was used as a burial ground by organized crime and gangs from the early days of Las Vegas, which is just a 30-minute drive from the lake.

Former Las Vegas Mayor Oscar Goodman was a lawyer and represented powerful people in Old Vegas. Despite the shock of a body being found in a barrel at the bottom of a lake, he said that he doesn’t believe the death was mob-related. 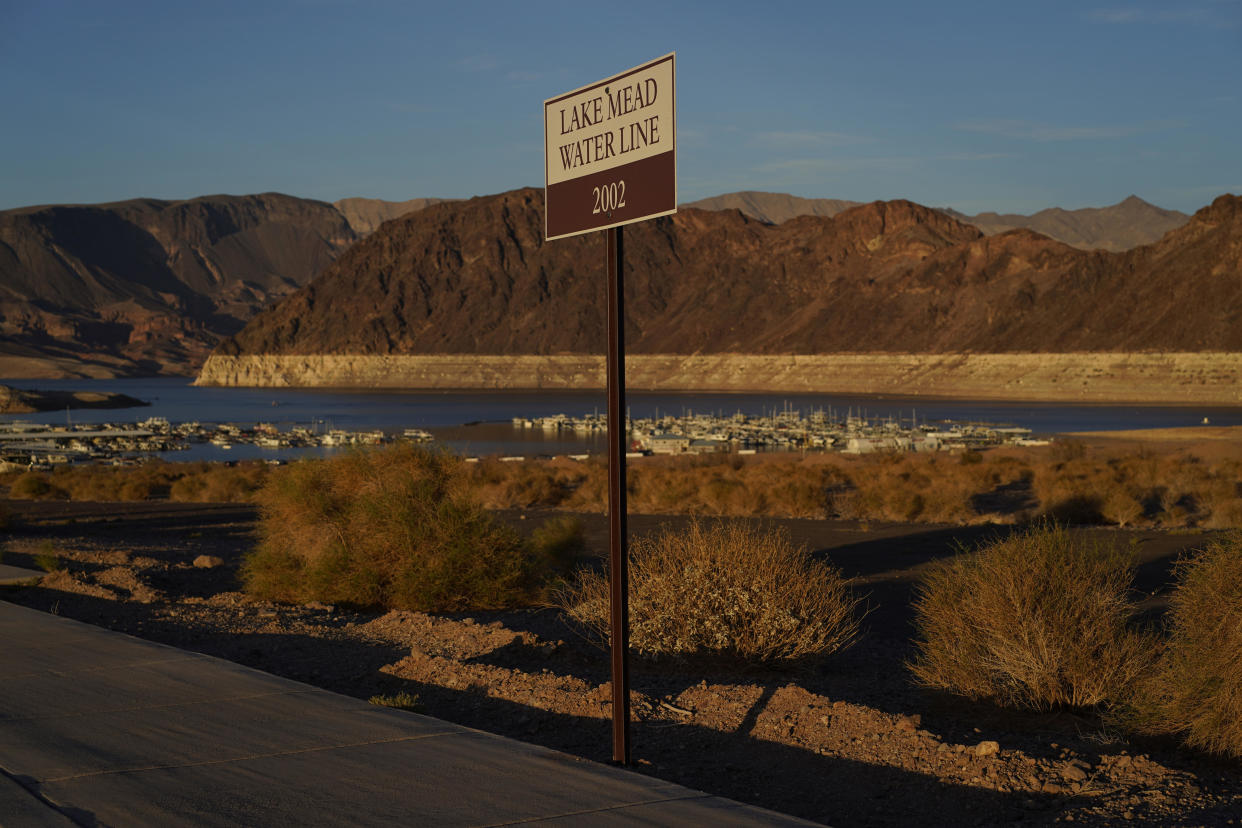 “Well, we would have heard if it was mob related. Why drive all the way out and put somebody in a barrel? They would want people to know it. It was to teach a lesson,” Goodman said.

Police are shocked at how low the water level at Lake Mead is and how it continues to recede — revealing bodies of the past.

“We believe that that barrel was at one time under approximately 150 feet of water. I never dreamed I would see the lake this low,” Las Vegas Metro Homicide Lt. Jason Johansson said.

As more remains are uncovered, Kolod said the impacts of climate change tell a much darker picture.

“If I could wave, a magic wand and erase the impacts of climate change and drought and agricultural consumption and make all that go away, I would gladly take having my dad’s remains be lost forever. It’s just not worth it,” said Kolod.

Texas governor defends sending busloads of migrants out of state

The Arctic is warming nearly four times faster than rest of the planet, new research shows