FEARS have sparked that a Black man was lynched, as he was found hanged in a tree in public square weeks after a chillingly similar death.

The body of Robert Fuller, 24, was found in Palmdale, California around 3am on Wednesday near city hall, police said. 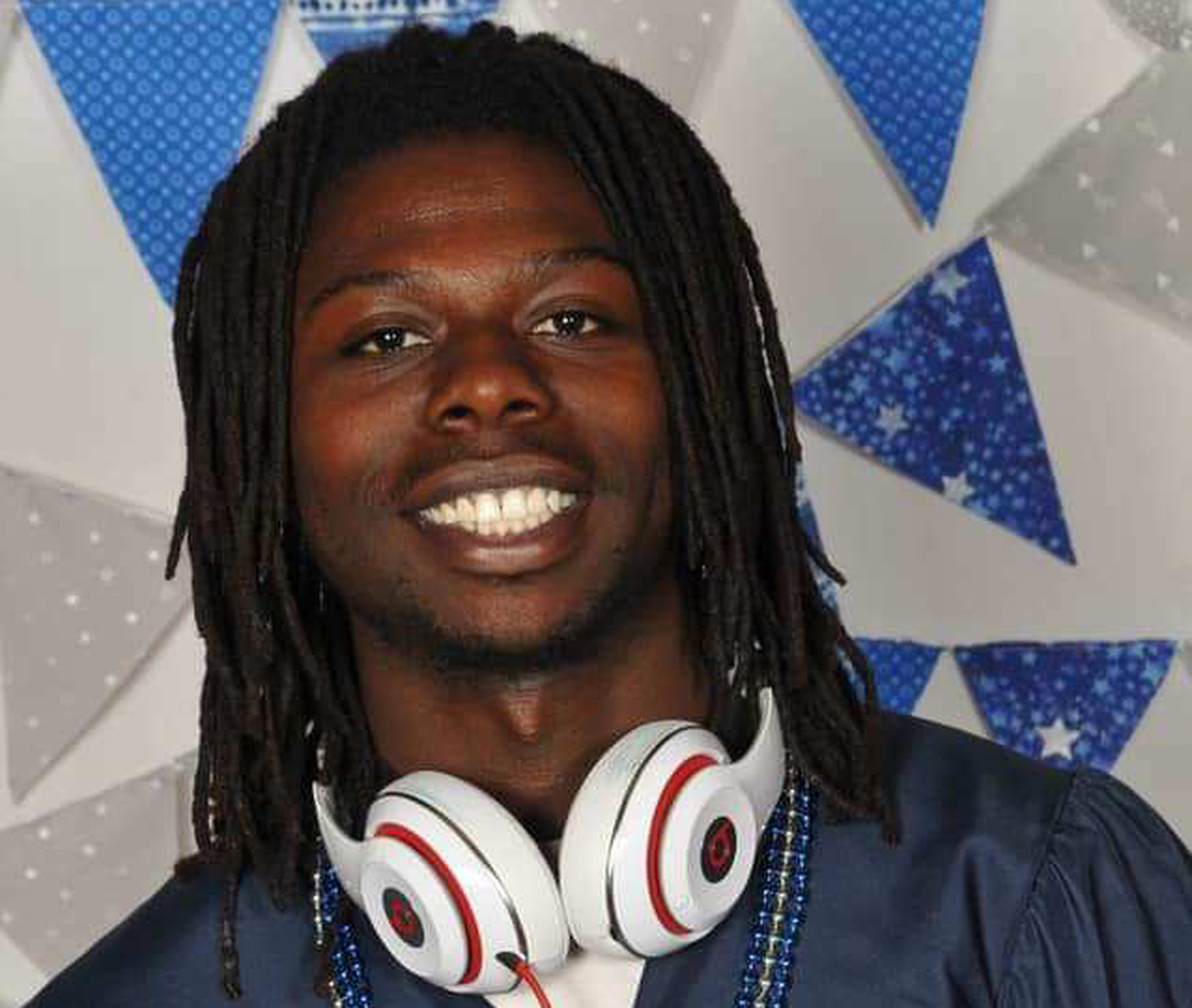 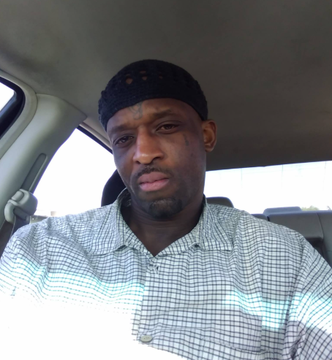 Just weeks before Fuller's death, in Victorville – a town around 50 miles away from Palmdale – the body of Malcolm Harsch, 38, was found hanging from a tree near a homeless encampment, ABC 7 reported.

Fuller and Harsch's deaths have sparked public outrage, however, as people have demanded investigations into the incidents.

Over 100,000 people have signed a petition demanding an investigation into the incident.

Hundreds of protesters gathered on Saturday in Palmdale, demanding justice and answers in Fuller's death.

"Robert was a good little brother to us and it’s like everything they have been telling us has not been right … and we just want to know the truth,” Fuller's sister, Diamond Alexander said at the Saturday march, KPCC-FM reported. 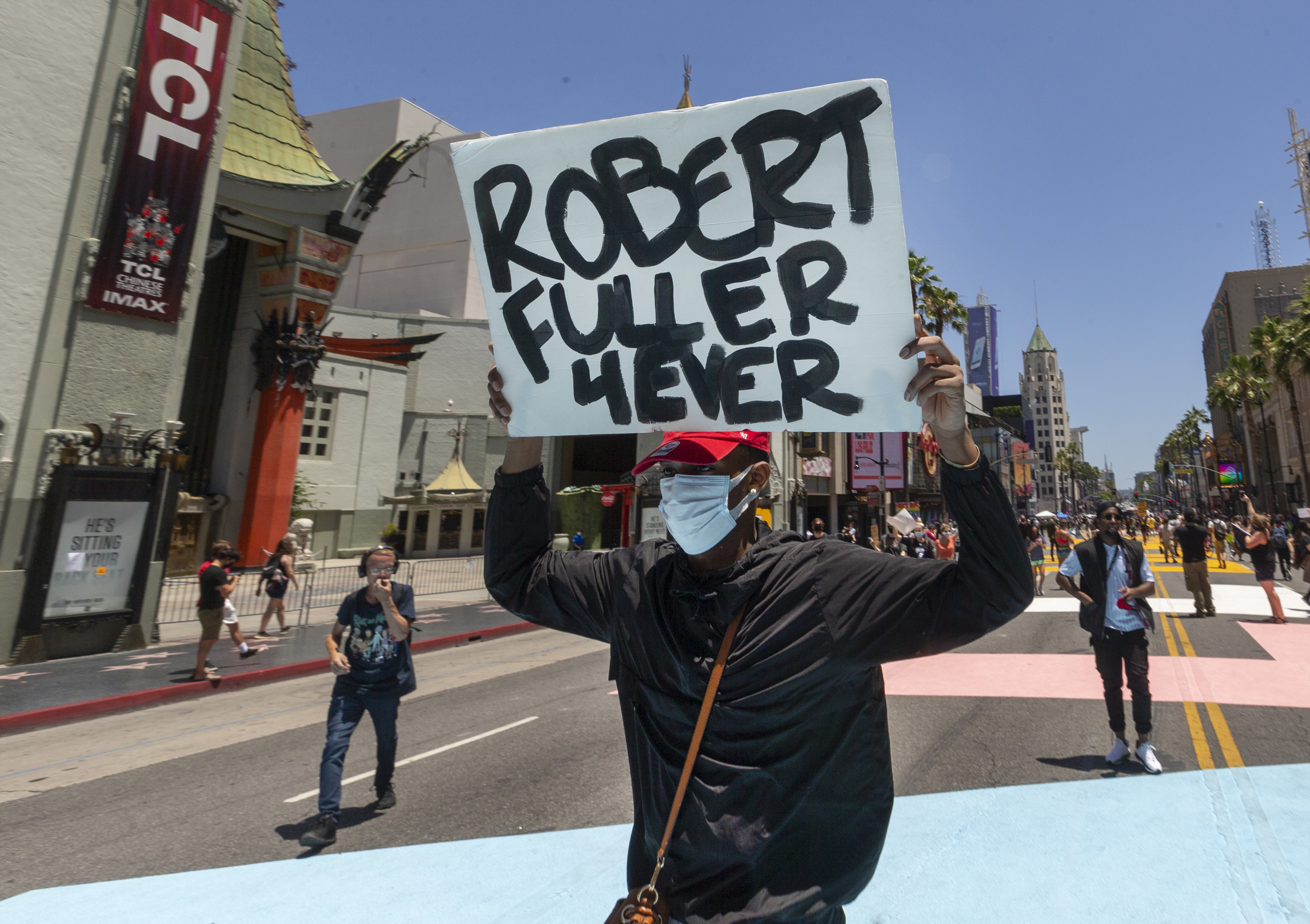 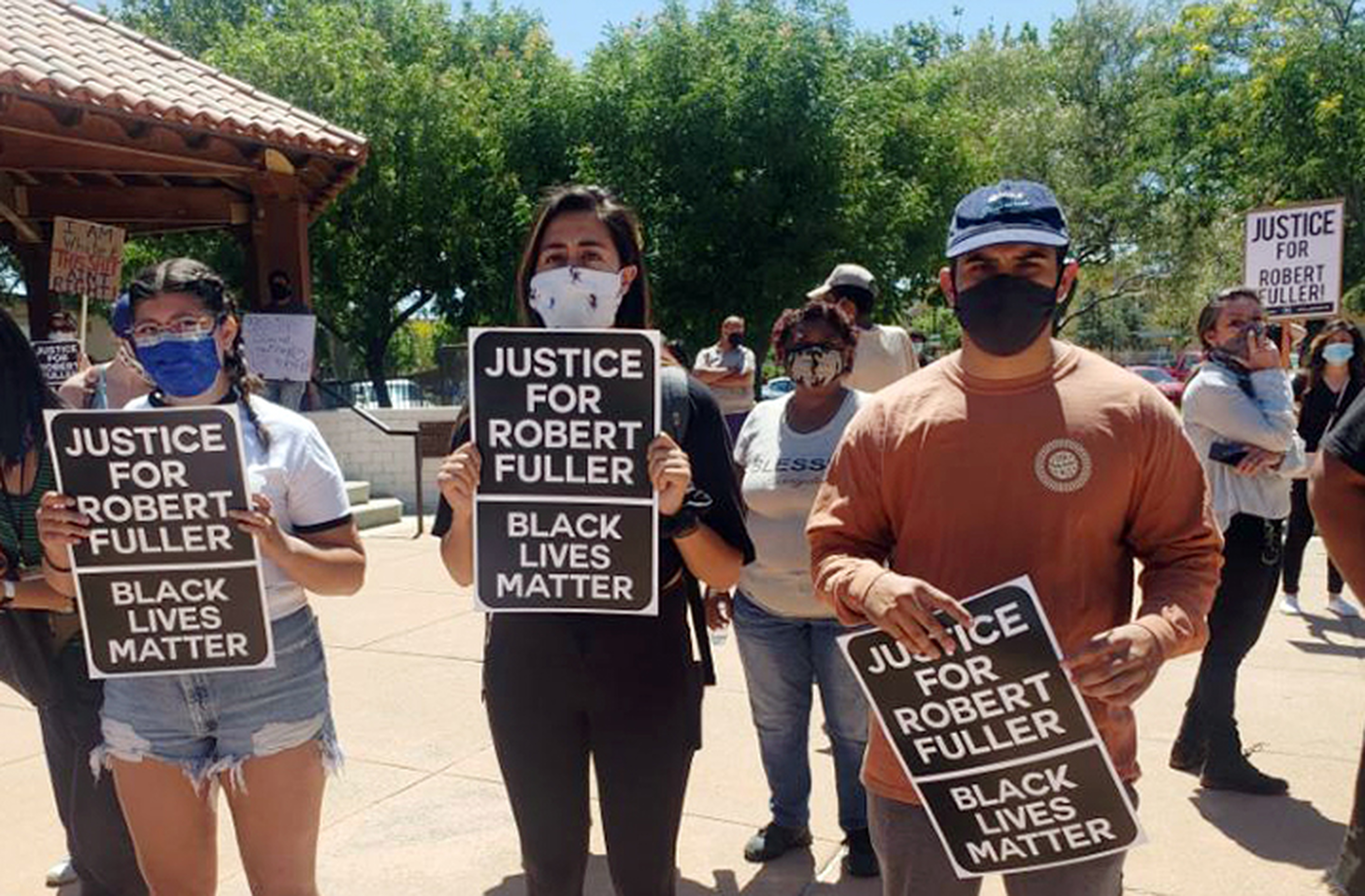 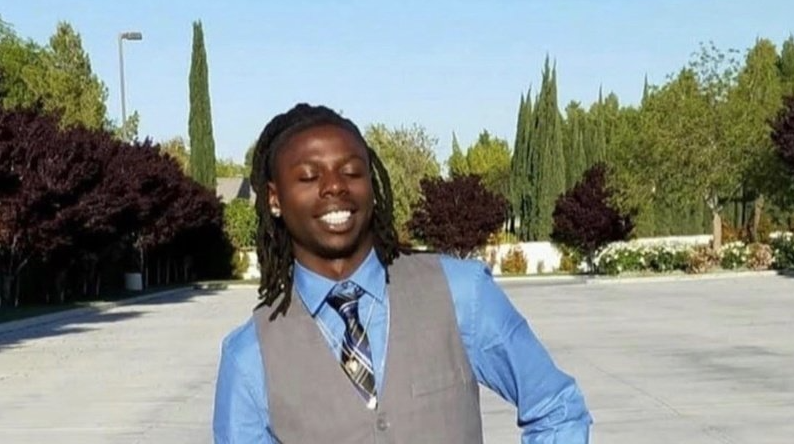 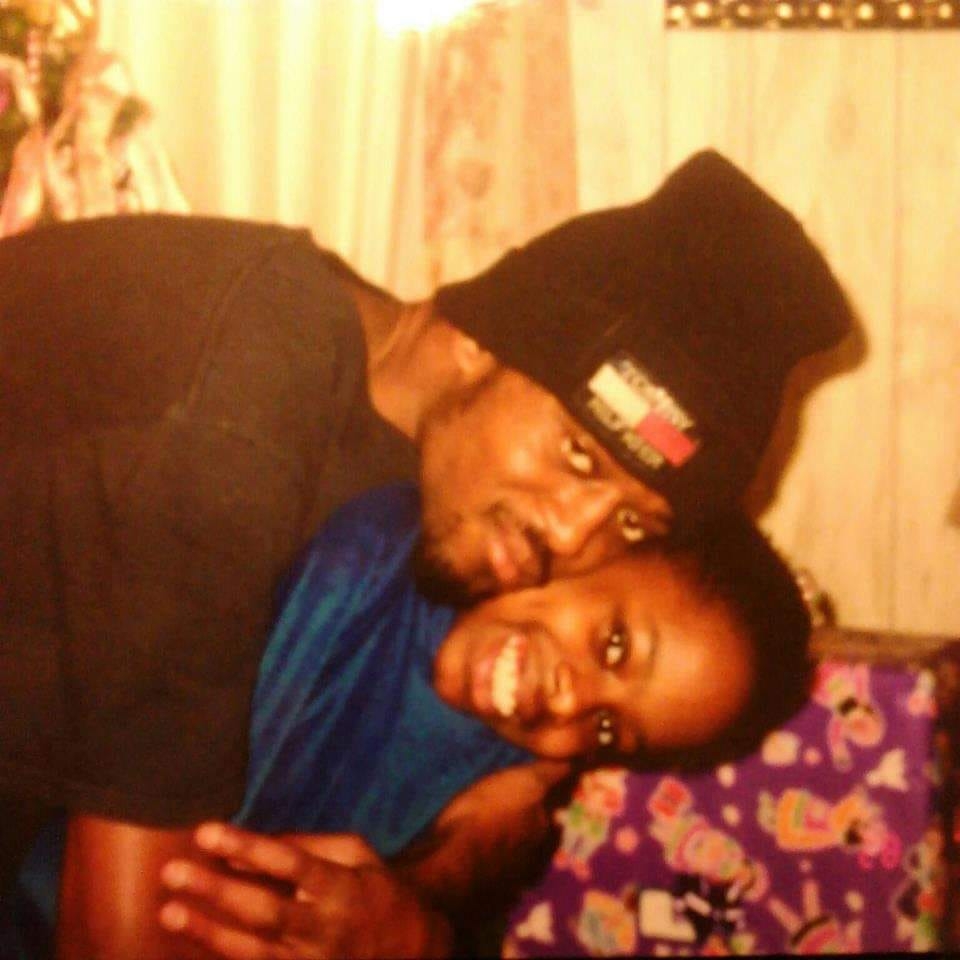 Harsch's family is also demanding justice and an investigation into his death, after his body was discovered on May 31 near the Victorville City Library around 7am.

Harsch's family, however, expressed concern the death will be ruled as such to avoid drawing more attention to it.

The family said an autopsy was not performed until 12 days after Harsch's body was discovered.

"He didn’t seem to be depressed to anyone who truly knew him," the family said in a statement to Victor Valley News.

"EVERYONE who knew our brother was shocked to hear that he allegedly hung himself and don’t believe it to be true as well as the people who were there when his body was discovered.

"The explanation of suicide does not seem plausible." 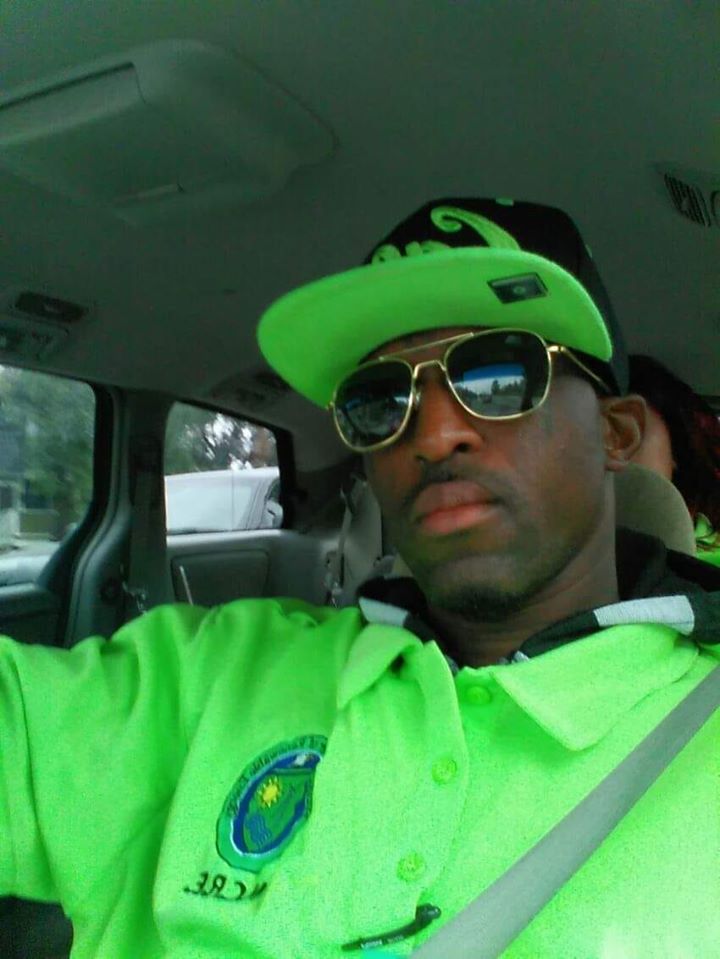 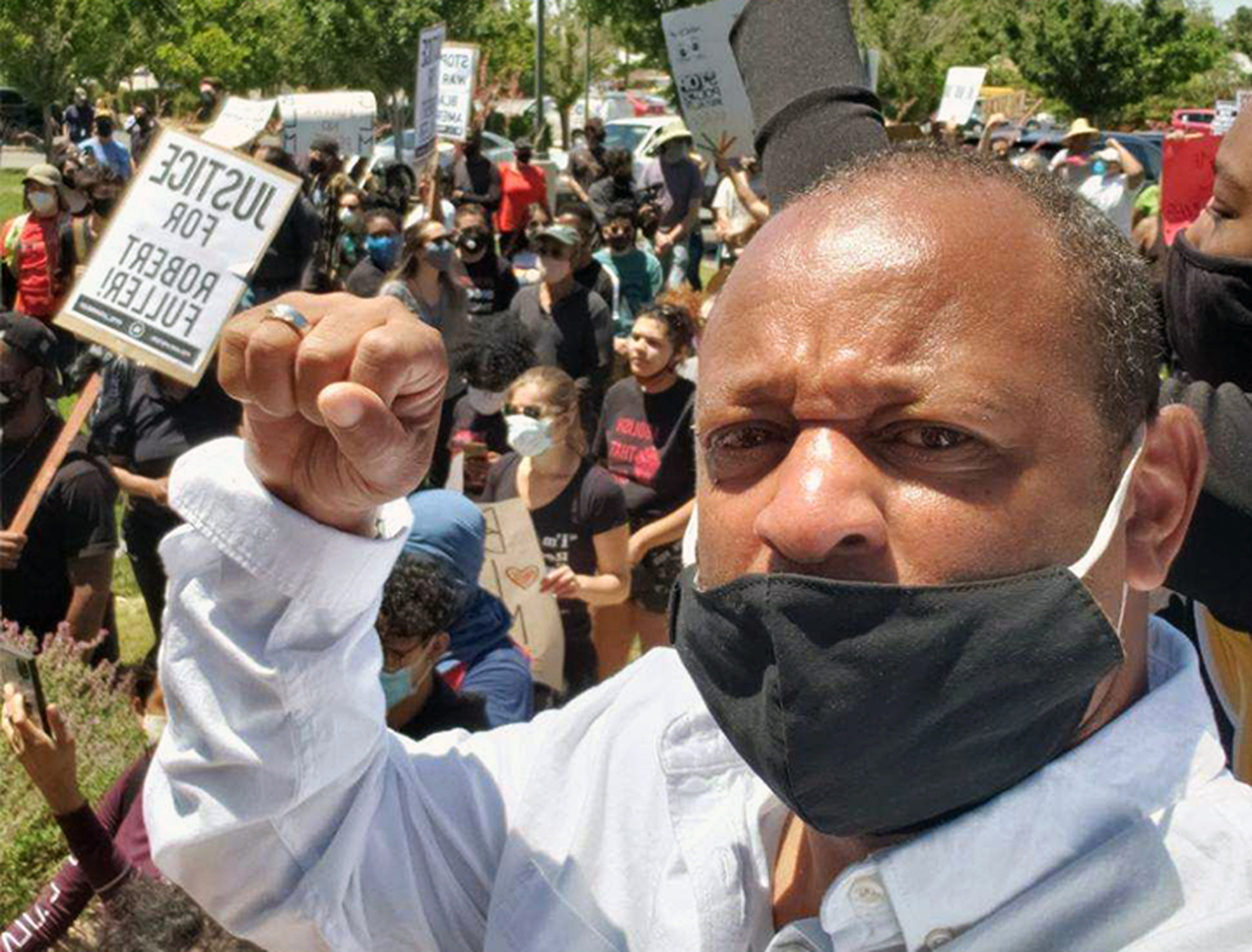 A petition calling for a full investigation into Harsch's death has gained over 28,000 signatures.

With the discoveries of Fuller and Harsch's bodies just weeks apart, fears have sparked that the deaths were lynchings instead of suicides, as authorities initially said were suspected as the cause.

The LA County Sheriff's office will be holding a press conference on Monday afternoon to discuss the investigation into Fuller's death.

Attorney General Xavier Becerra will be monitoring the investigation.

The deaths of the two Black men comes amid ongoing protests of the death of George Floyd. 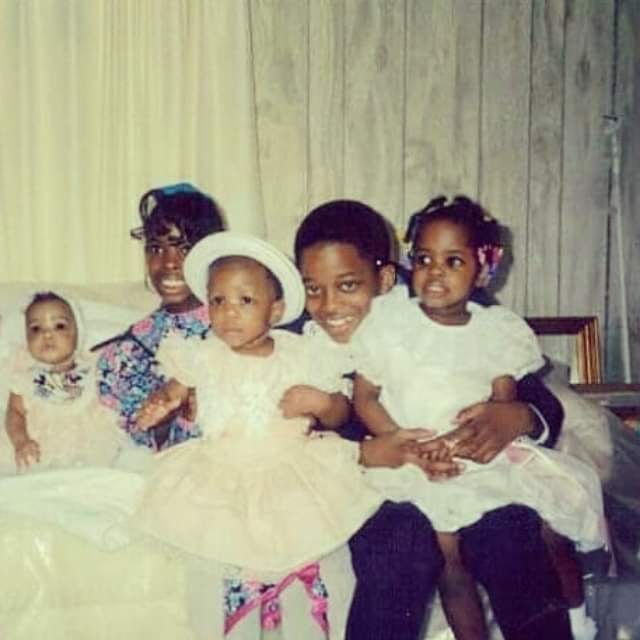 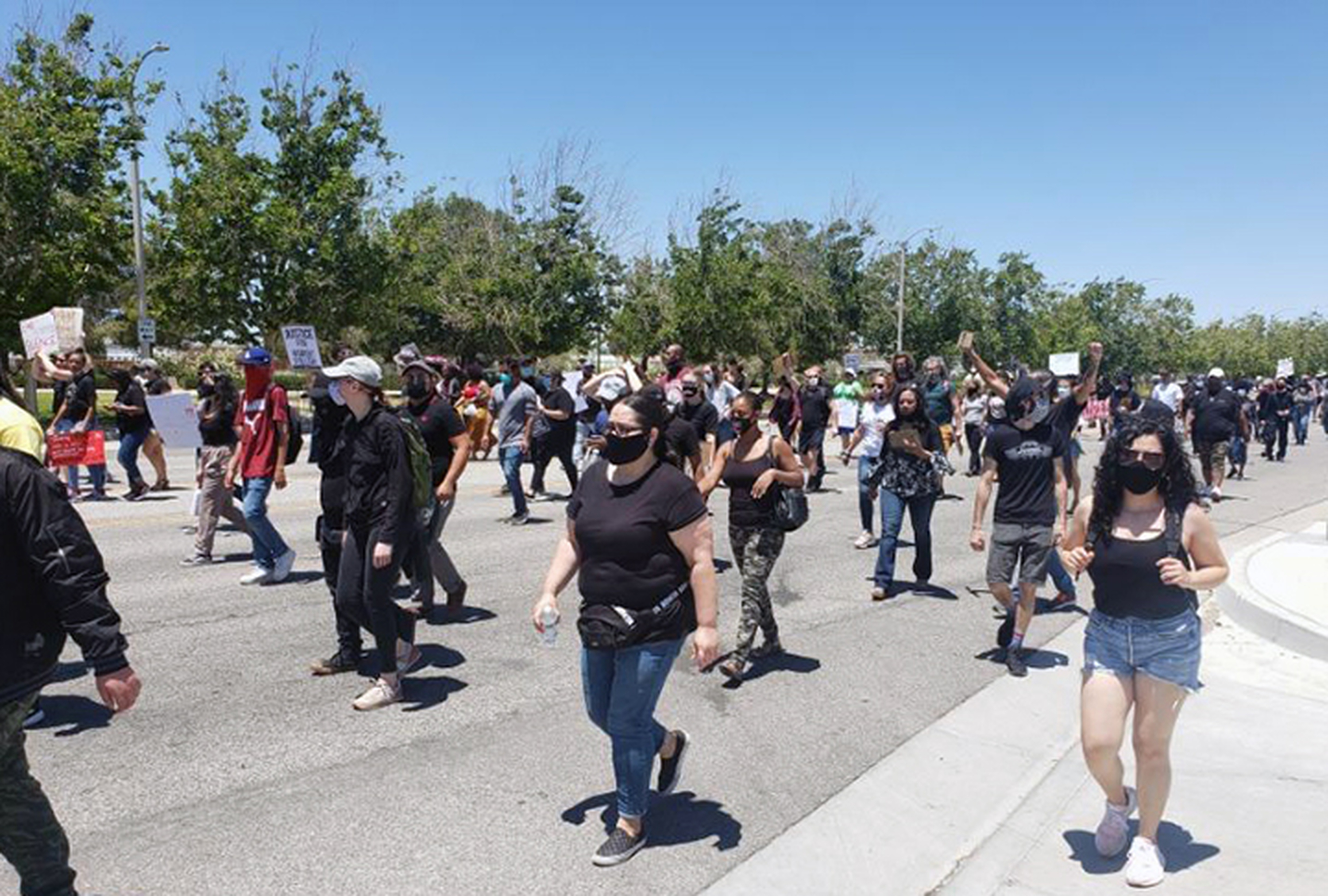 Floyd, a 46-year-old Black man, died on May 25 after officer Derek Chauvin was seen kneeling on his neck during an arrest.

Demonstrators across the nation have shown support for the Black Lives Matter movement, as they call for an end to systemic racism and police brutality.