The prime suspect in the disappearance of little Madeleine McCann could be out of prison as early as next week, according to a report.

Convicted rapist Christian Brueckner, 43, has applied for parole having served two-thirds of his current sentence in a German prison on drug offenses, with a decision expected within a week, according to The Sun.

“If the superior court decides to free him then it will severely impact the case,” a source close to the German investigation told the UK paper.

“He could vanish and then we will not be able to put him on trial. We are fighting for him to be kept in court.”

Despite identifying him as the prime suspect in the case of the three-year-old UK girl who went missing from a Portuguese vacation resort in 2007, prosecutors have publicly conceded they do not have enough evidence to indict.

Brueckner has also yet to start his seven-year prison sentence for the 2005 rape of a 72-year-old American tourist because he is still appealing the December conviction, The Sun says.

In that case, he bound, gagged and tortured the woman during the sex attack after breaking into her villa in Praia da Luz, the same Portuguese resort where Maddie was taken two years later, The Sun previously revealed. 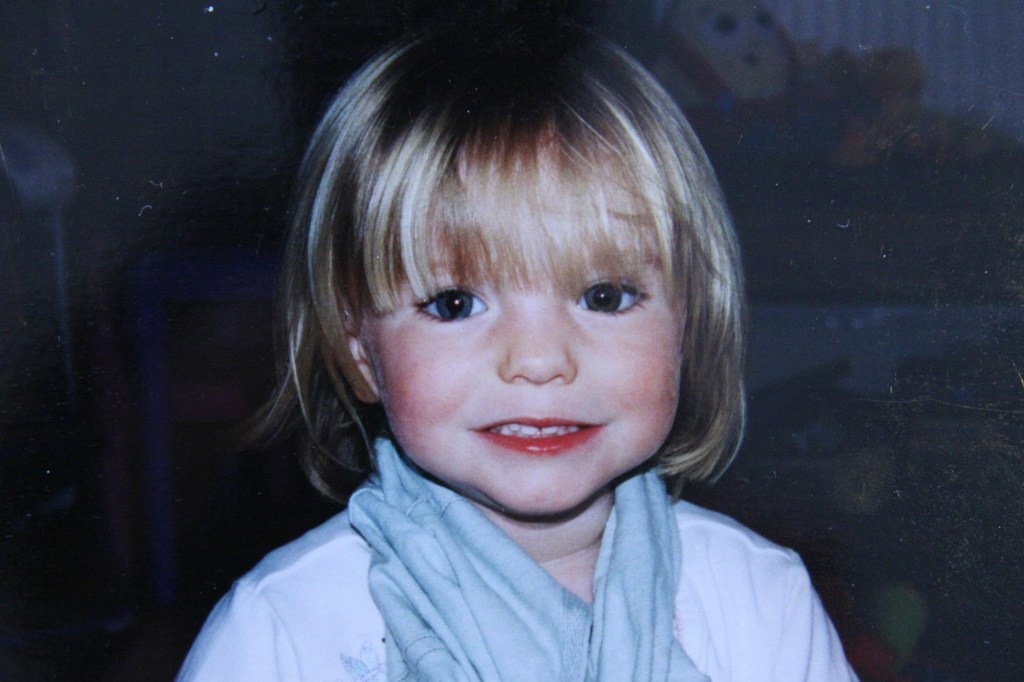 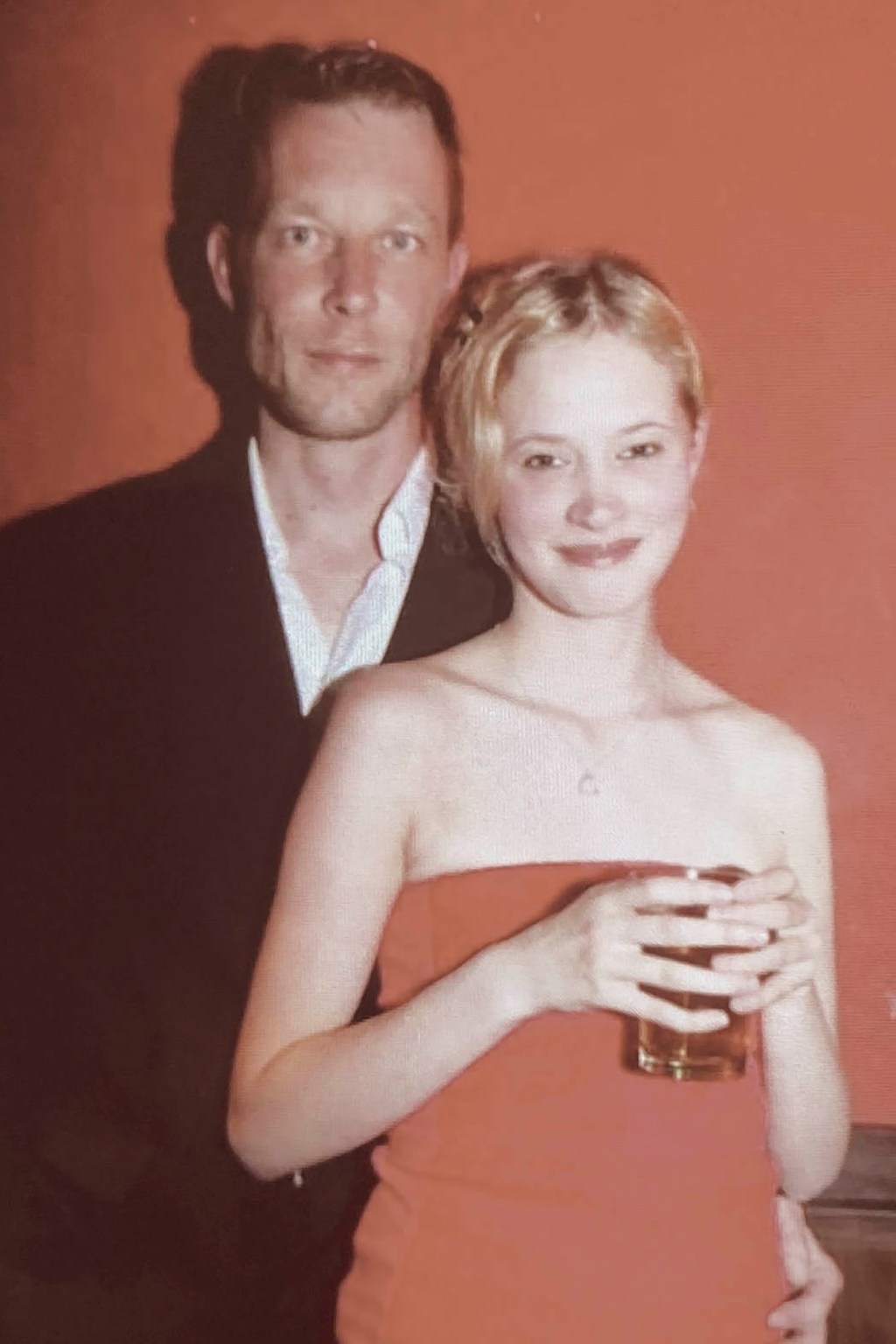 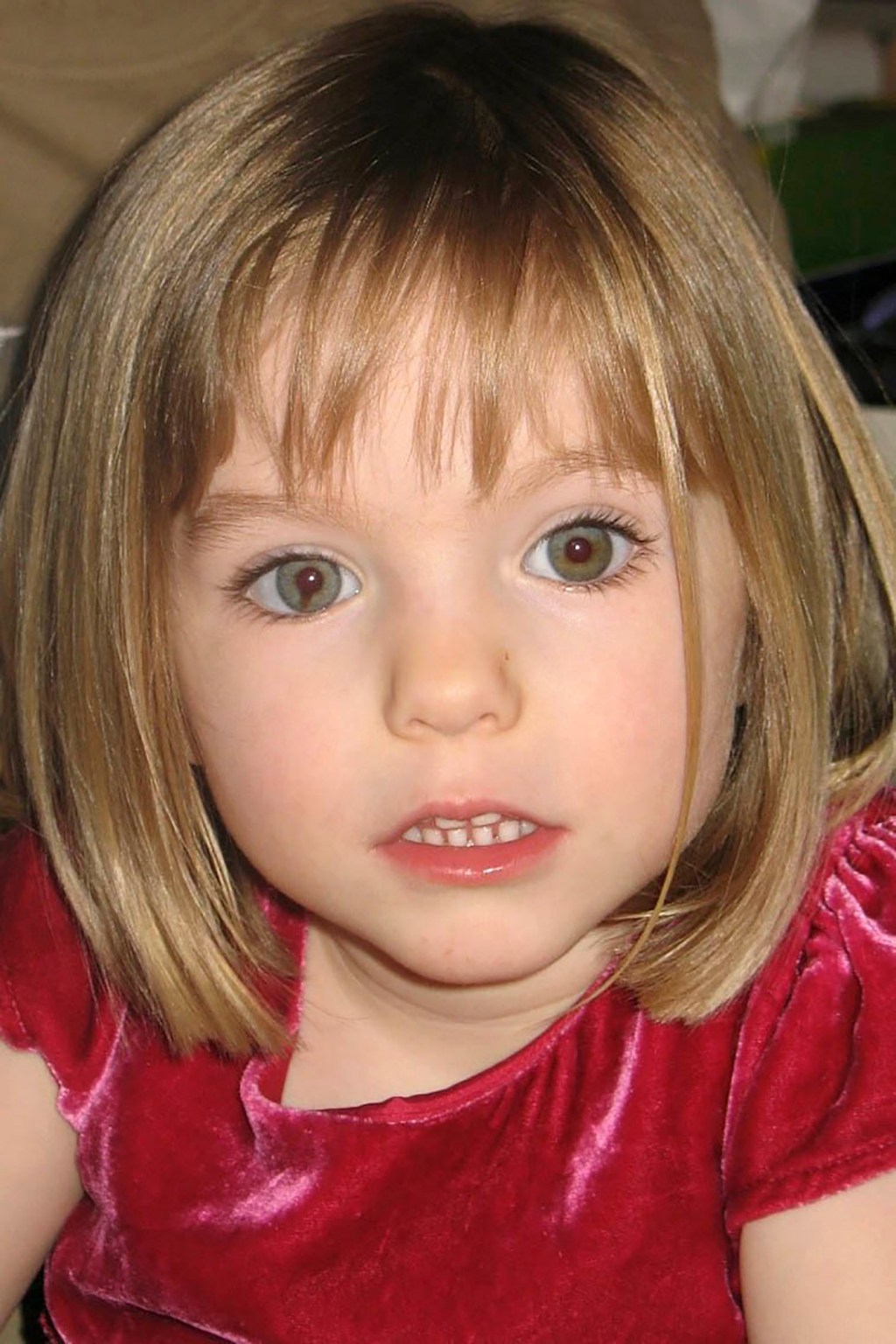 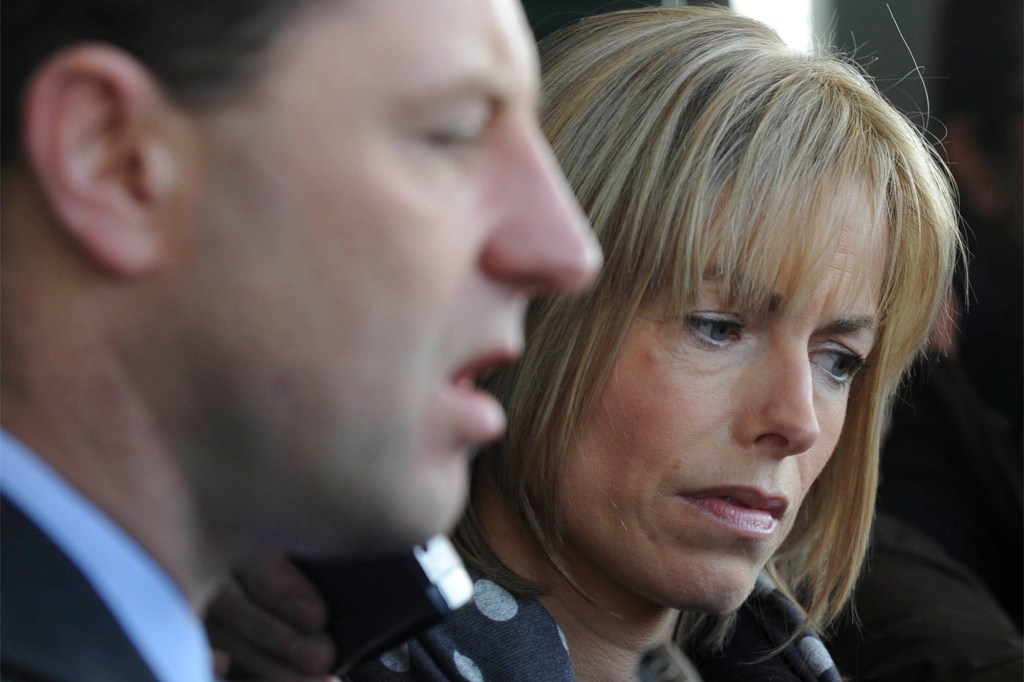 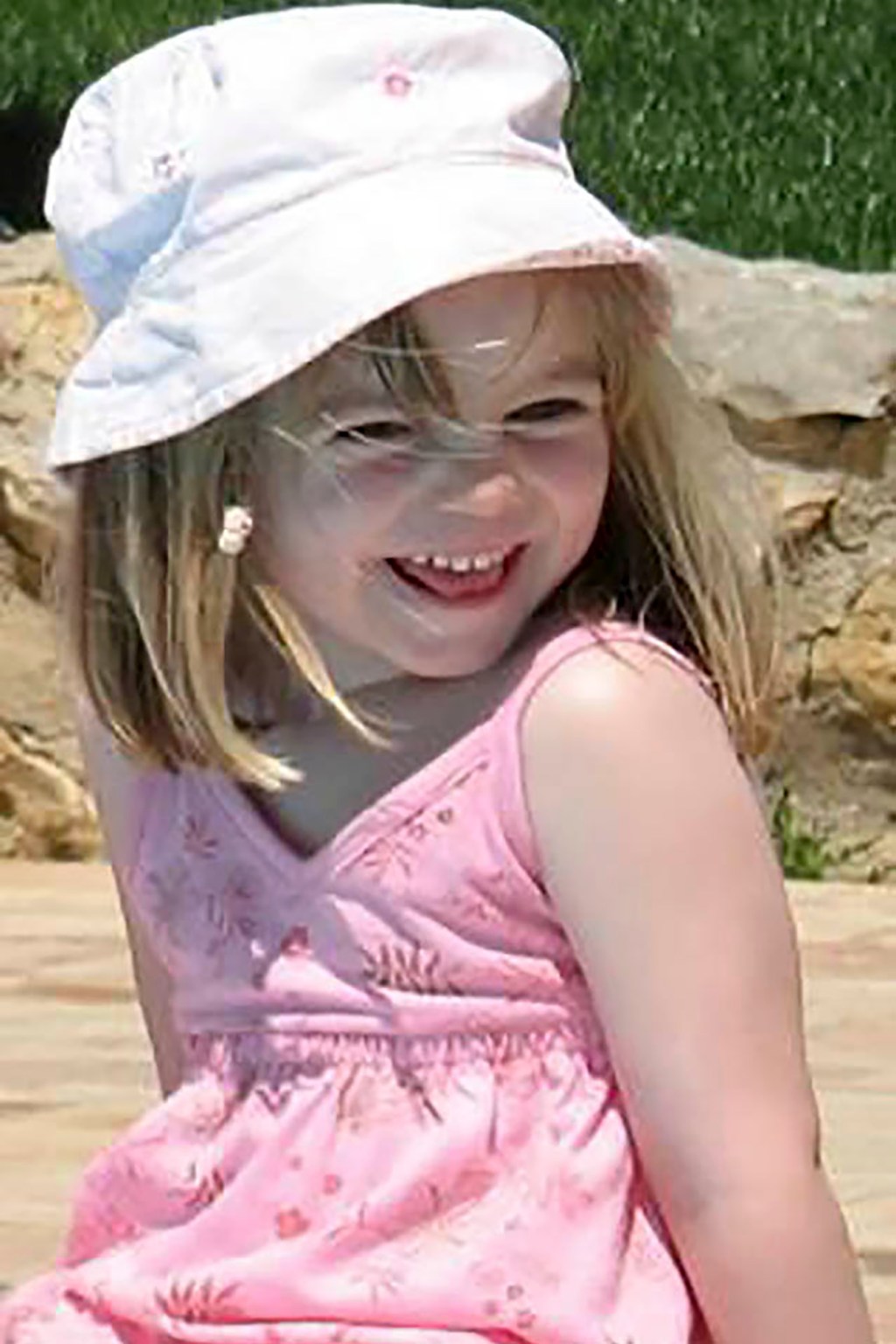