Man, 33, died on Christmas Day after drinking whisky and hot water 'to cure a cold'

A MAN died on Christmas Day after drinking whisky and hot water to "cure a cold", an inquest heard today.

Mike Dyson, 33, woke up at home in Almondbury, Huddersfield on December 25 with a cold and decided to drink the mixture to cure it. 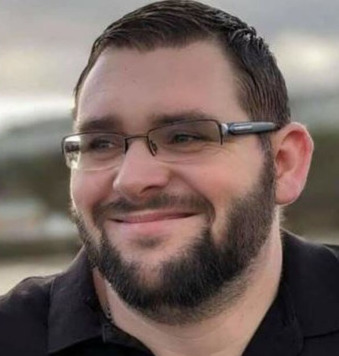 His mum Heather said Mr Dyson was a "typical lad" who enjoyed a drink at the pub with his mates, Yorkshire Live reported.

She said that on Christmas she went to a neighbour's house with her four children – including Mr Dyson – for a drink at 1.30pm, and she later found Mike laying on a bed and assumed he was asleep.

Later, after Mrs Dyson had gone home, the neighbour banged on her door and she rushed to check on him.

She said he was not breathing and she gave him mouth-to-mouth while the neighbour called for an ambulance.

Medics arrived at the house but they couldn't revive him.

Pathologist Dr Faisal Ali told the inquest that Mr Dyson had a high level of alcohol in his body.

A toxicology analysis showed that the amount of alcohol in Mr Dyson's body would have caused "extreme drunkenness in a normal person".