They were walking past a junction in Leyton around 6pm yesterday when the tree toppled on to a pavement. 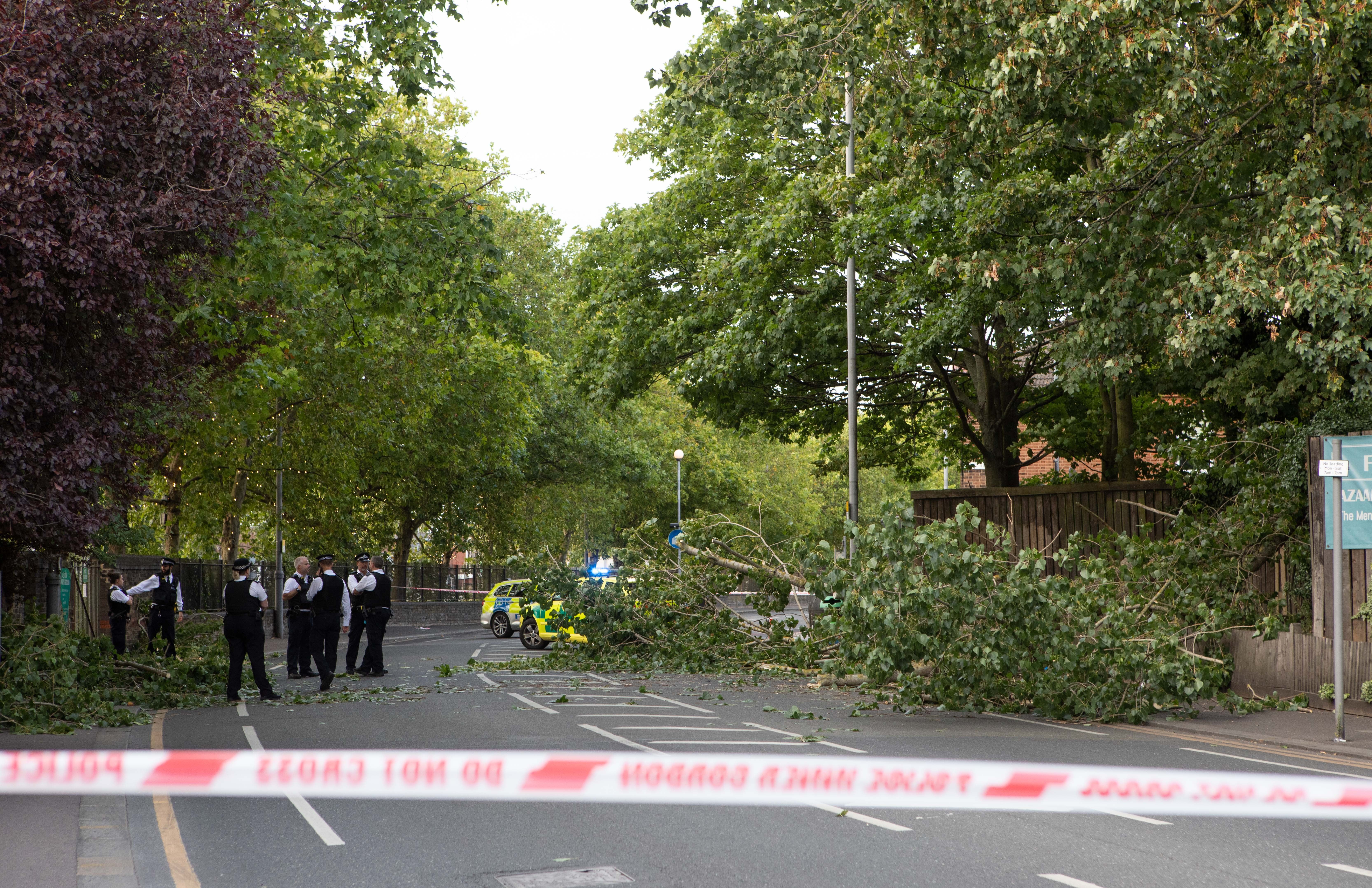 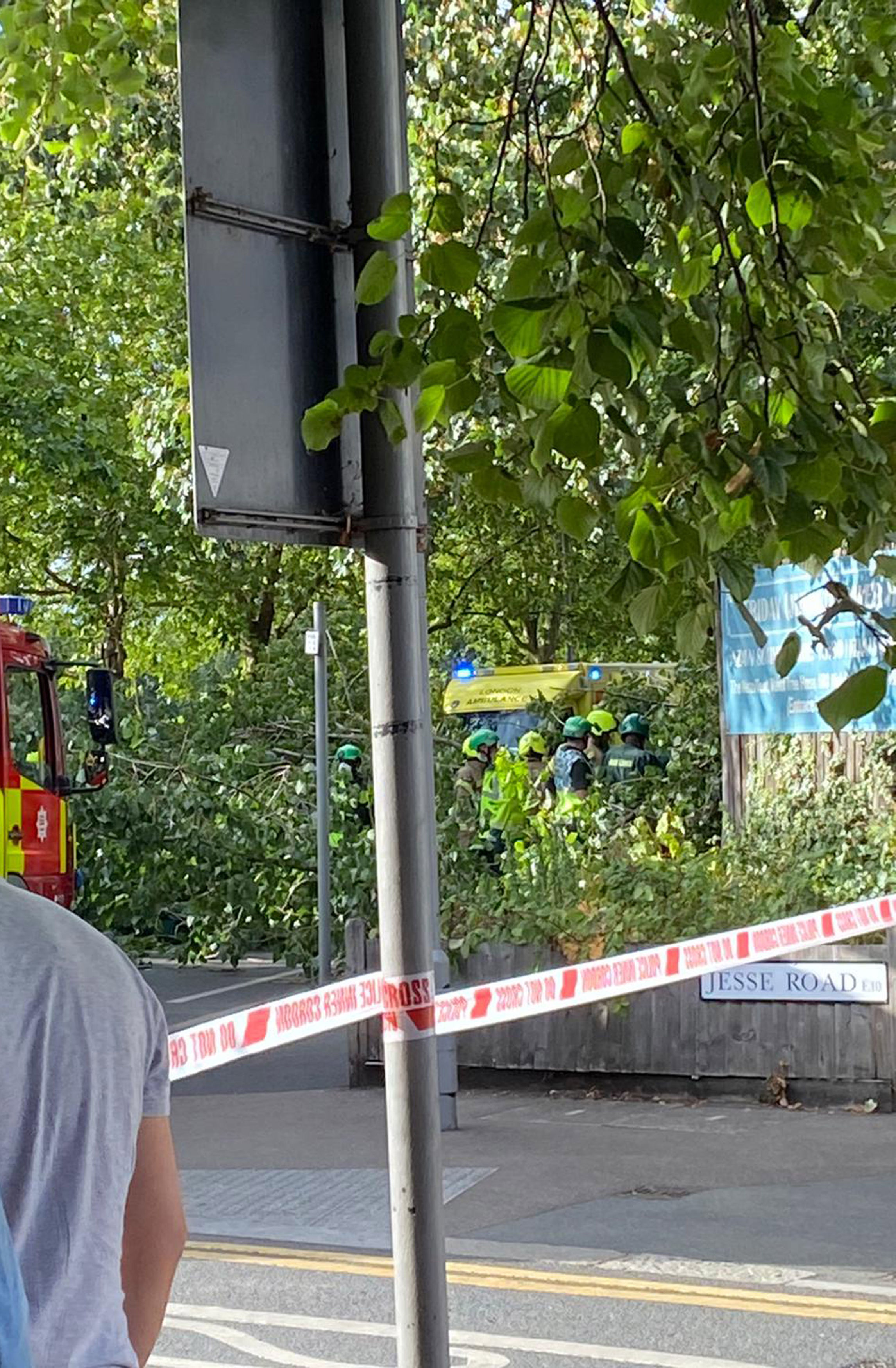 One local resident reportedly said the three people were caught underneath the collapsed tree, but police said none were trapped, The Mirror reports.

It is not clear yet how serious their injuries are.

Harjit Gill spotted the injured people while out jogging.

Mr Gill said: "I saw someone under the tree on the pavement with a bandage on his head, the fire brigade arrived on the scene with the police and was told to move on quickly.

"The guy's head was gruesome.

"The scene was of utter bemusement, but gathered it was serious as the police shut the road off and were quite blunt in clearing the scene."

Sun Online has contacted London Fire Brigade, the LAS and the Met Police.

The road has since reopened and the tree was removed.

The tree was brought down by strong winds in Ealing, West London. 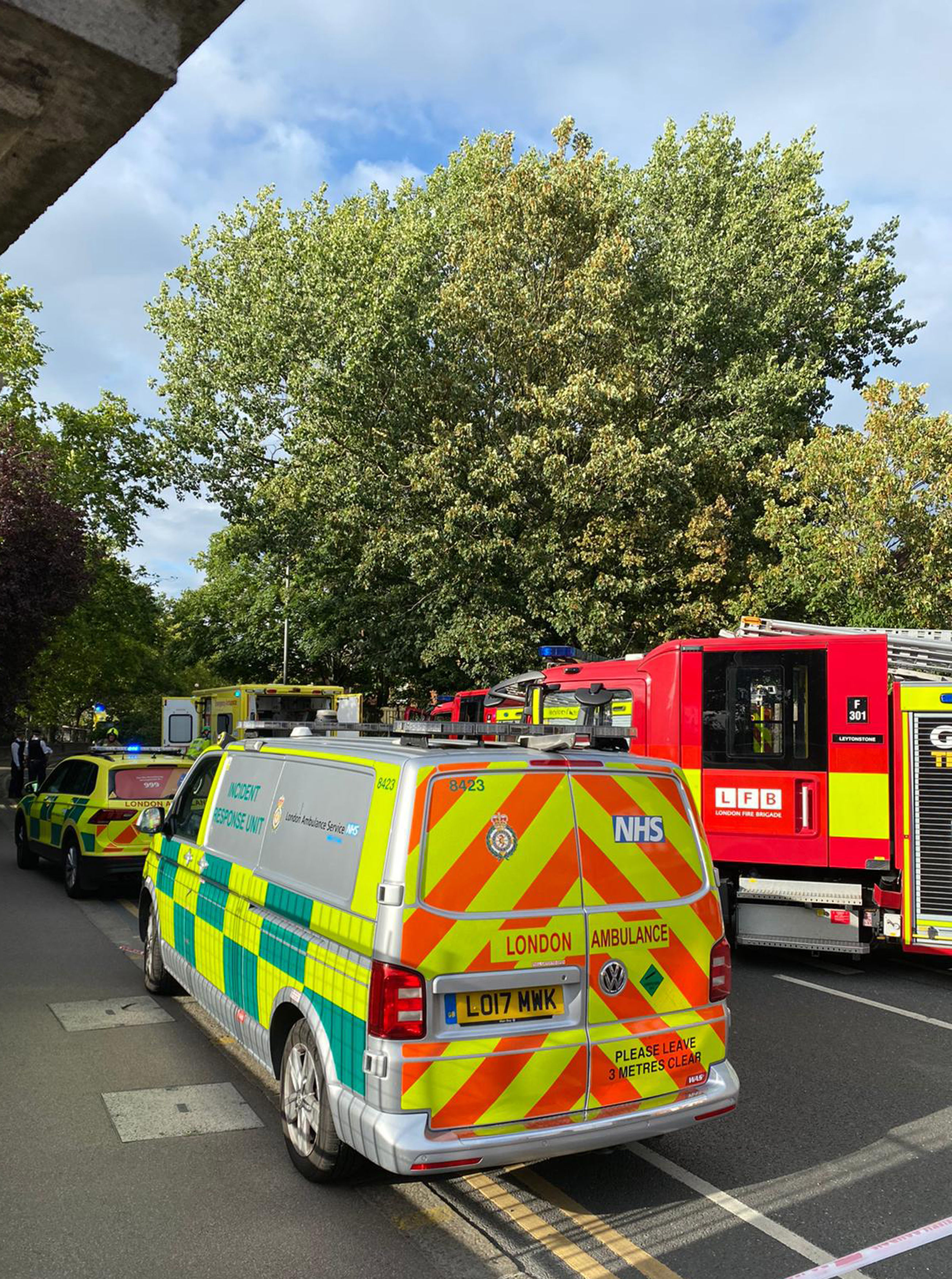 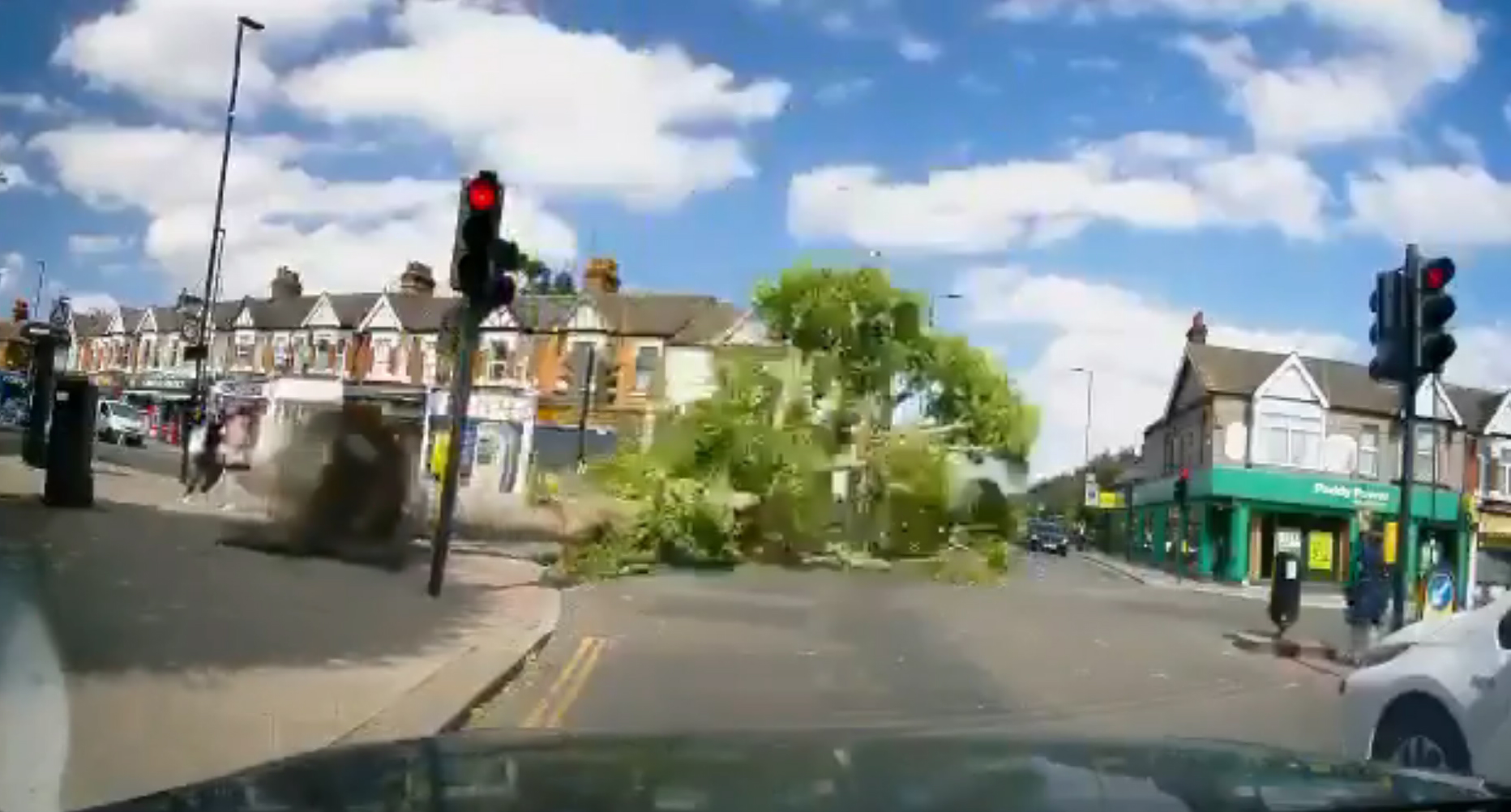 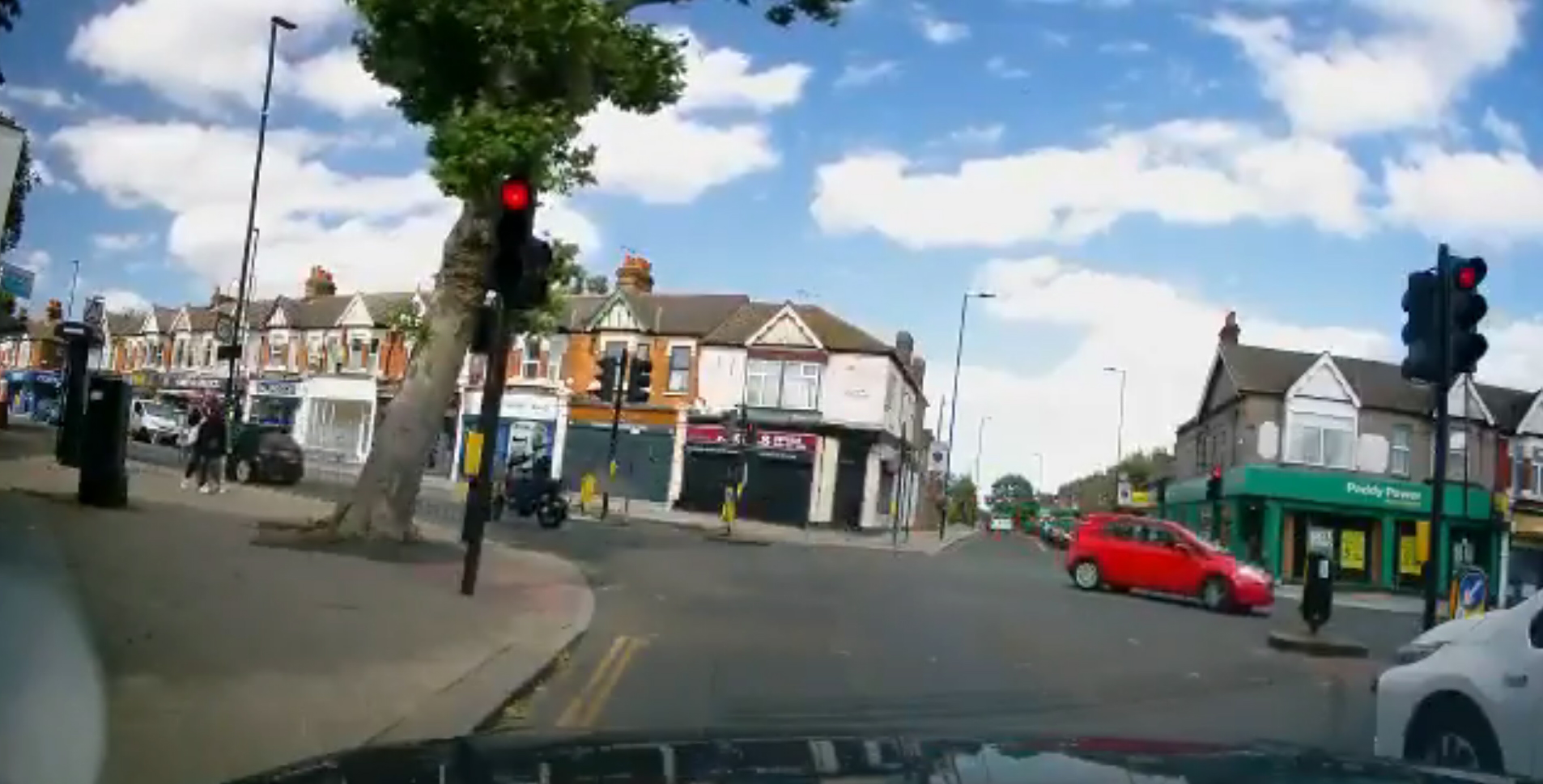