MARIANNE Faithfull "is barely able to speak" after testing positive for coronavirus.

The legendary singer and actress was admitted to a London hospital on Tuesday with what was initially diagnosed as pneumonia, but upon further testing proved to be COVID-19. 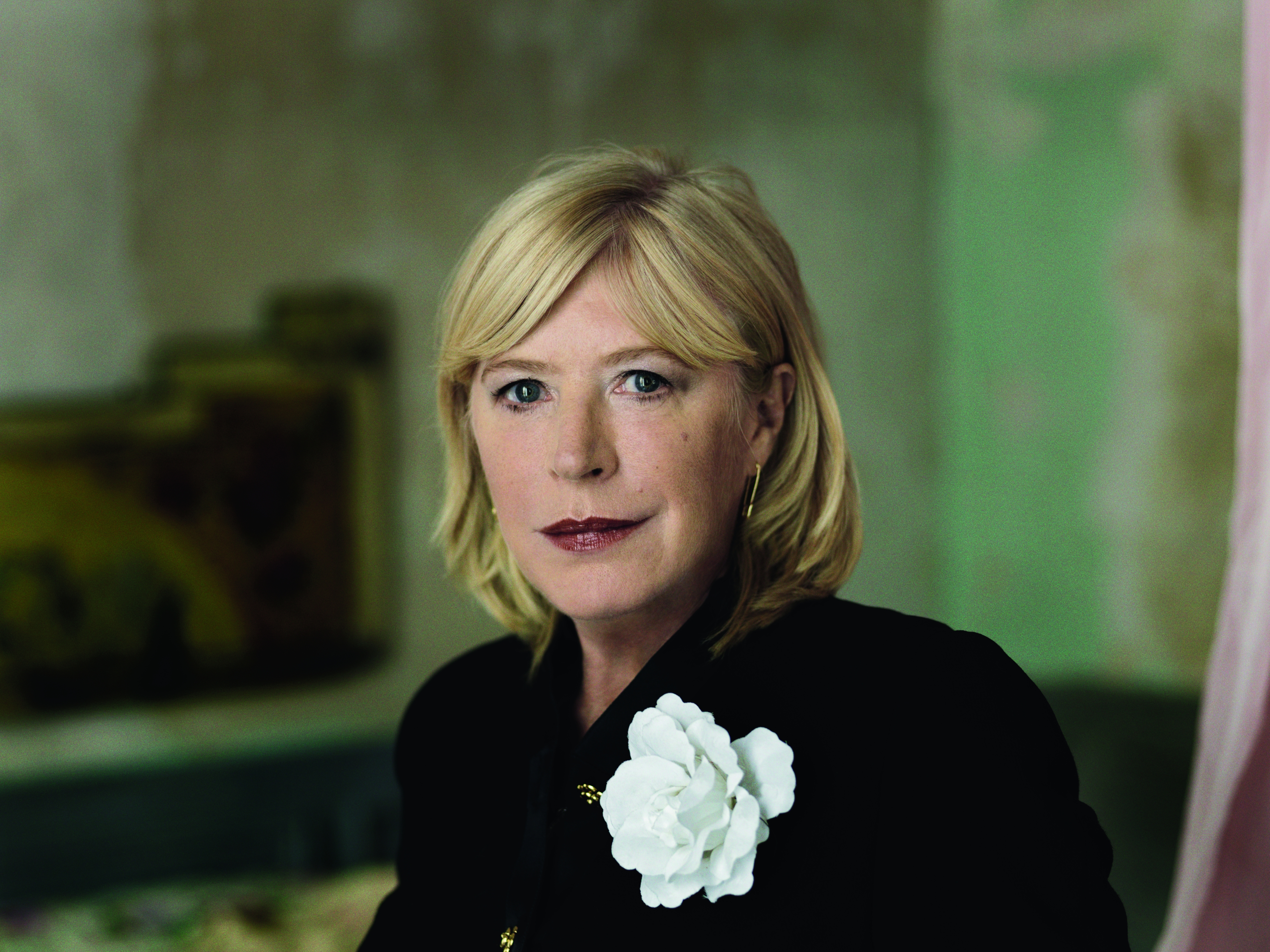 The Sun confirmed the news with Marianne's rep after learning the singer was in ill-health from performance artist Penny Arcade on Saturday evening.

Penny said that Marianne had been hospitalized in London on Tuesday, but that the situation was not as dire as claimed in some reports.

"I got to speak to Marianne's assistant the wonderful Alex," explained Penny.

"He said Marianne has been in hospital for 6 days with pneumonia..which is how she went in – then in the hospital they tested her for Covid 19 and found it."

Penny alsomade a point of noting that Marianne "is not on a ventilator."

Her rep confirmed this as well, and said Marianne is "stable and responding to treatment." 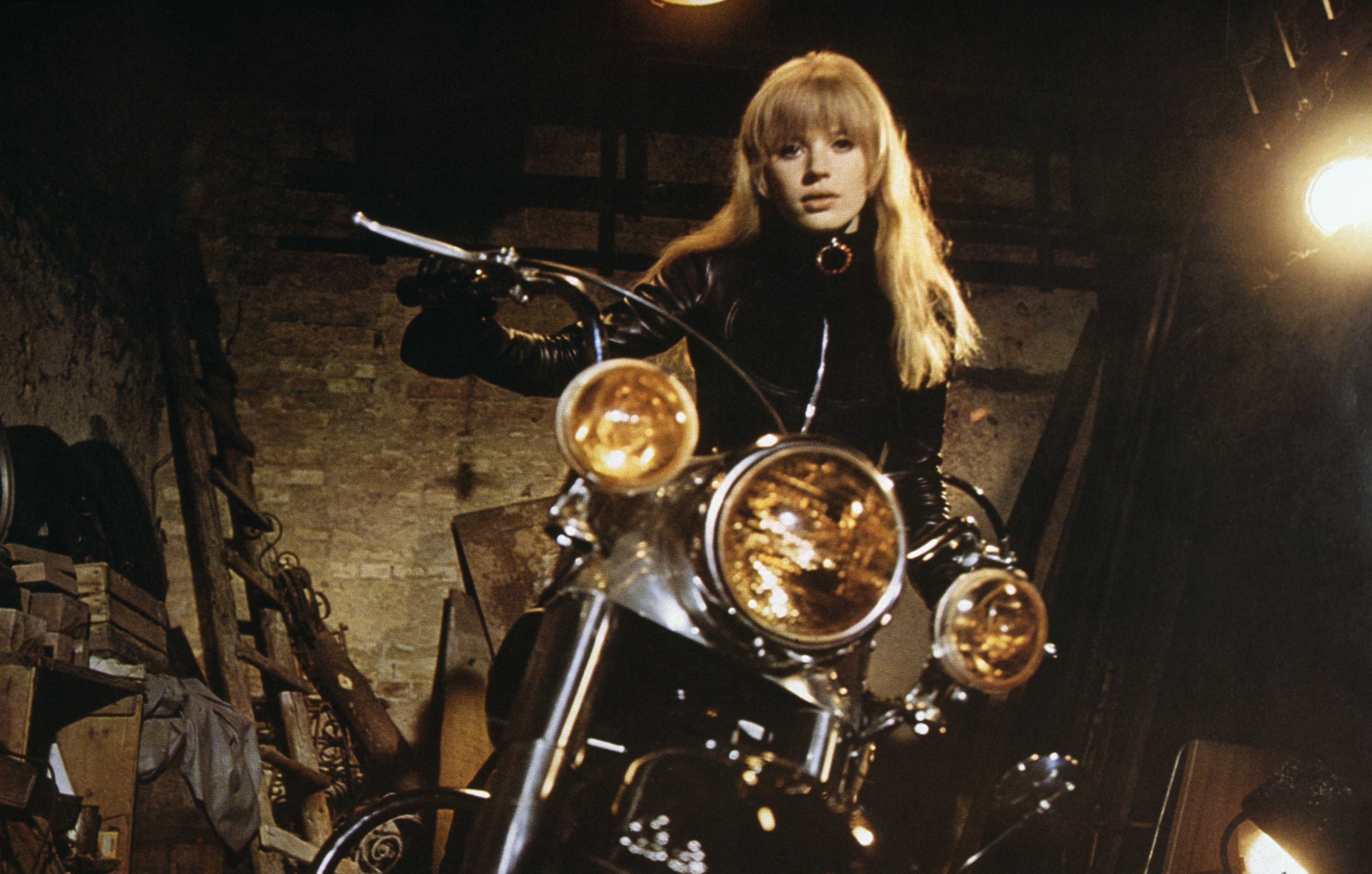 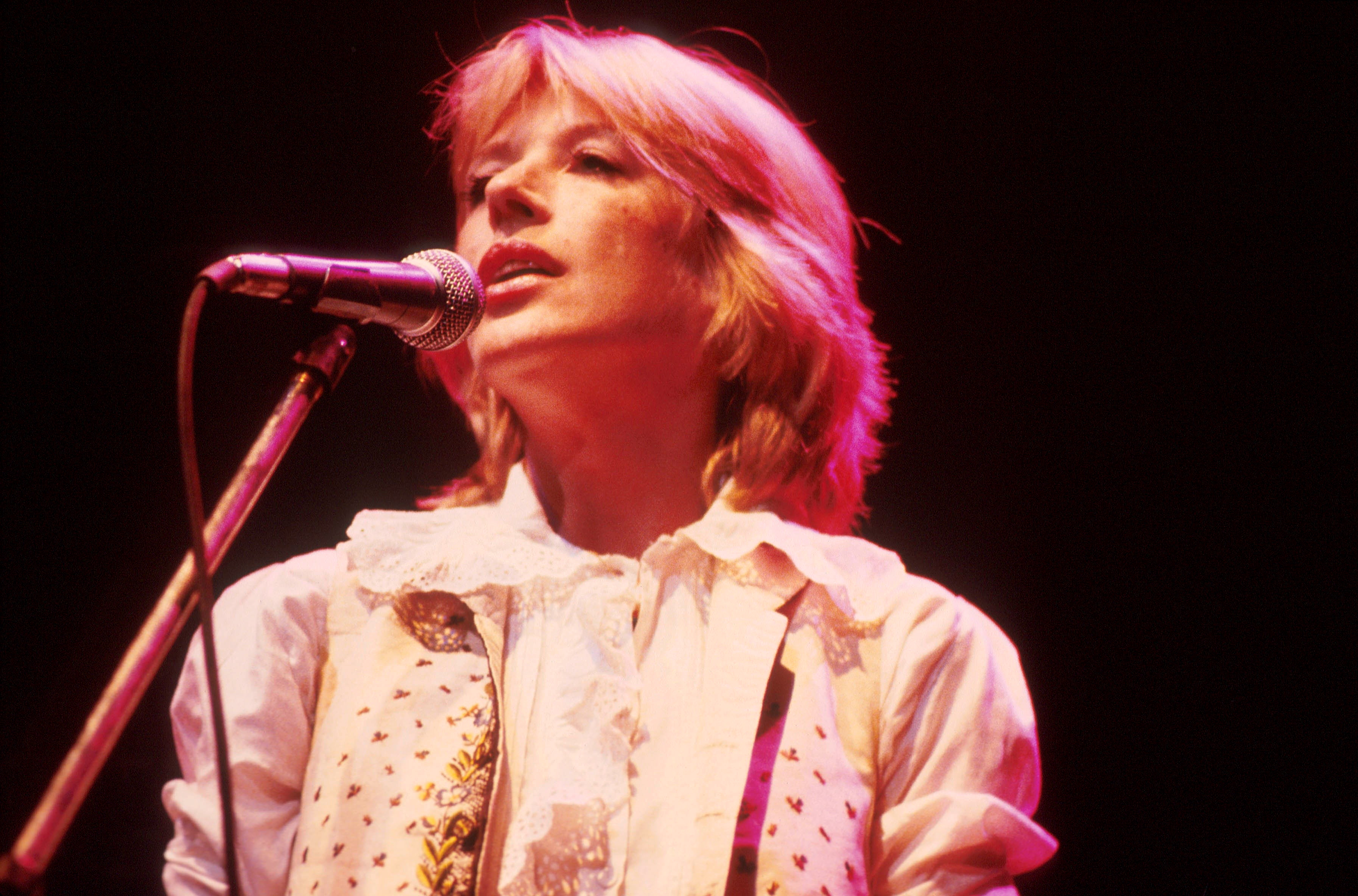 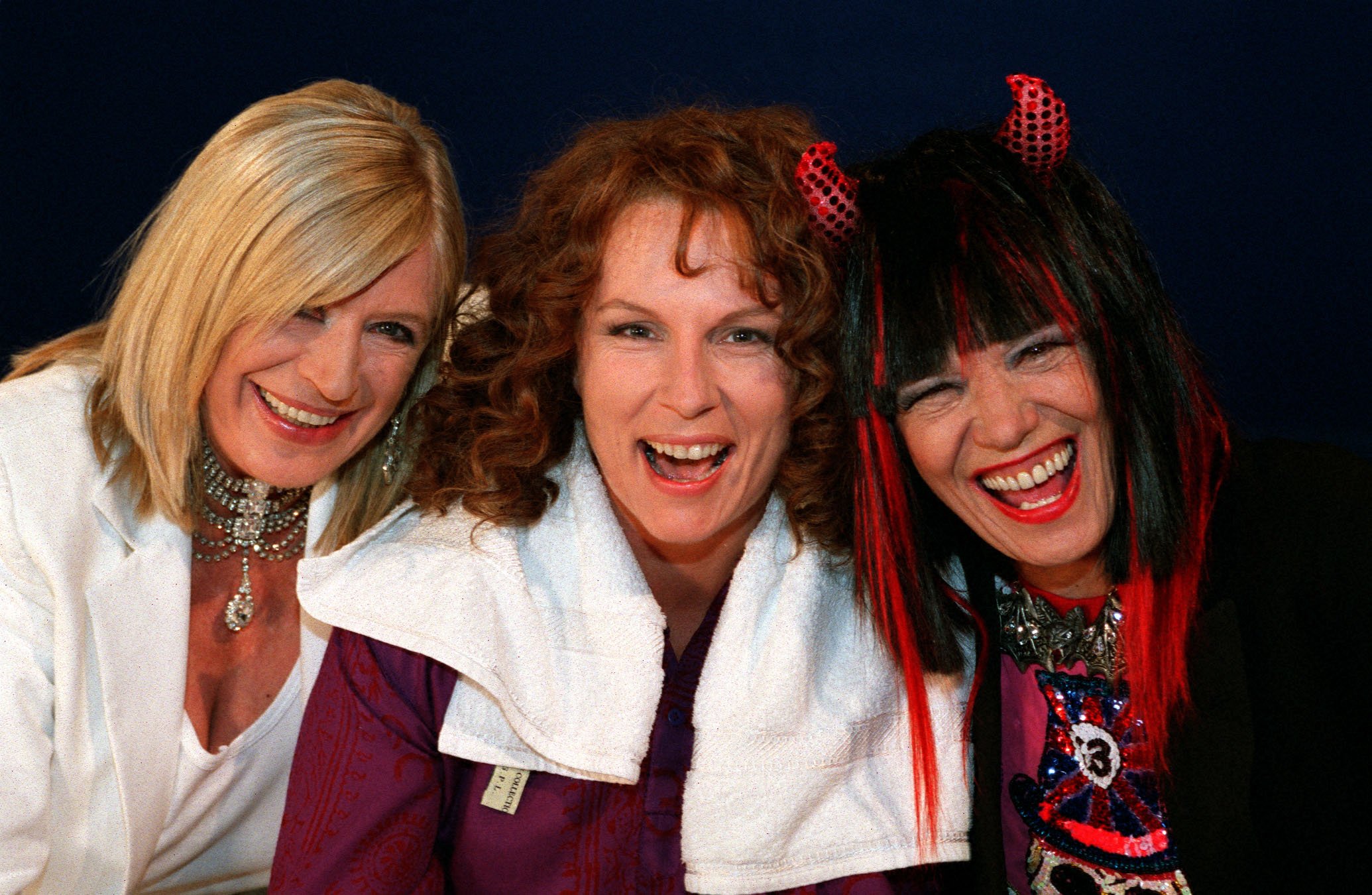 A friend of Marianne's who spoke to The Sun on Saturday said that she had been vigilant about keeping herself out of harm's way when she learned about he pandemic.

It was that same person who shared the news that Marianne was having trouble speaking and could not see any visitors, which he learned from her ex-husband John Dunbar.

The artist was the first of Marianne's three husbands and many male paramours.

She launched onto the scene and became one of the the poster girls for swinging-sixties London after the release of her song As Tears Go By, which was written and later recorded by her then-boyfriend Mick Jagger and the Rolling Stones.

The next decade was far less kind to the singer, who watched as her heroin addiction spiraled out of control and forced her to live on the streets of London for two years.

Her career began to bounce back in the 80s, as she found success in both music, film and on stage.

Marianne has released over 20 studio albums, including the acclaimed Broken English on which the world first heard the raspy voice which the singer is now known for, which was caused by her drug and alcohol use.

Among the roles she has played ion the silver screen are the fetsishist heroine Girl on a Motorcycle, Ophelia in a 1969 film production of Hamlet and the Empress Maria Theresa, the mother of the titular character in Sofias Coppola's 2006 film Marie Antoinette.

Her TV work is far more limited but no more less impressive, having twice appeared as God on Absolutely Fabulous