THE MEDICAL intelligence Chief has denied existence of the November memo which apparently warned America of the coronavirus threat.

The National Center for Medical Intelligence, Colonel R. Shane Day, denied the report was issued in a public statement on Wednesday. 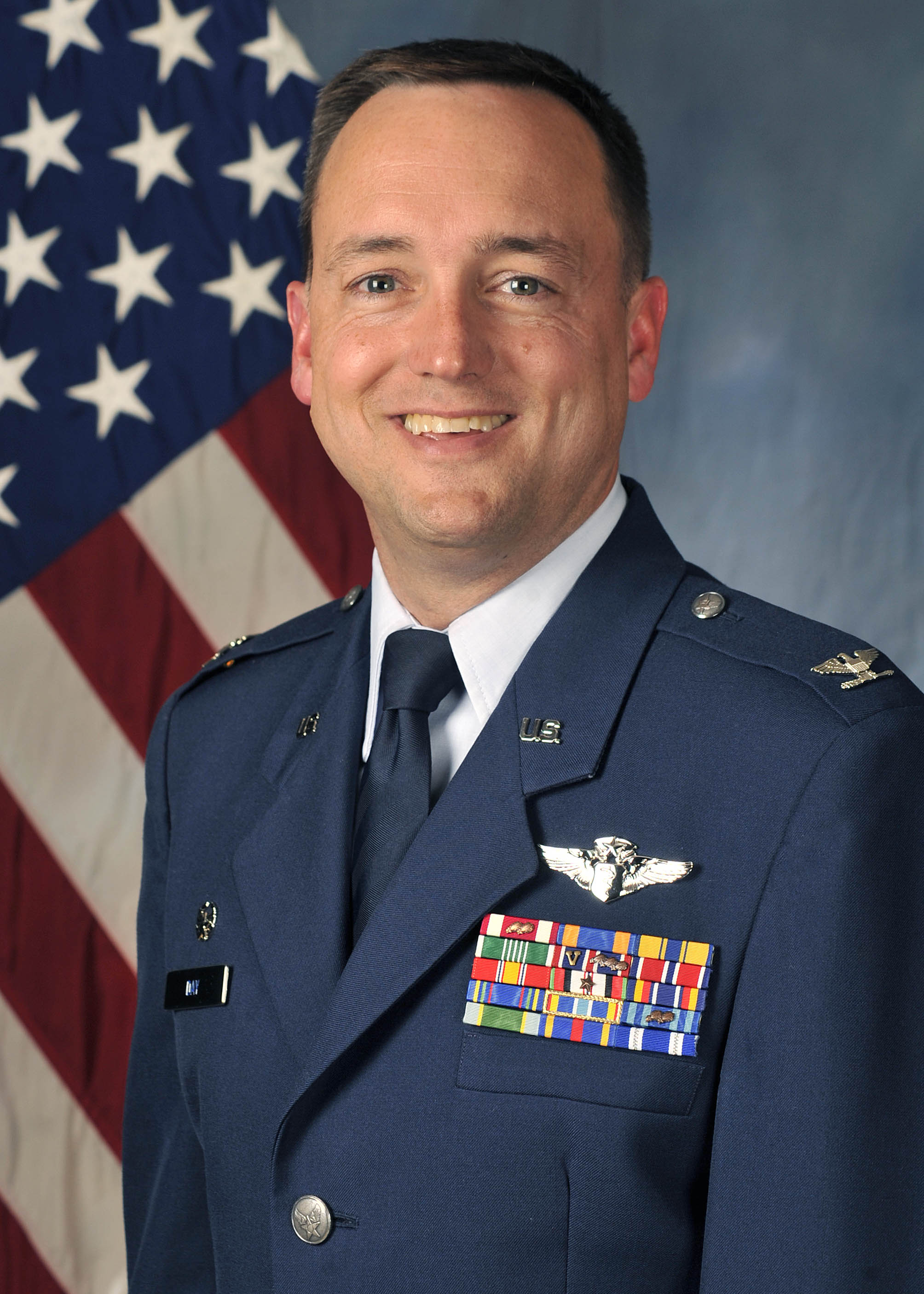 Col. R. Shane Day said: "As a matter of practice the National Center for Medical Intelligence does not comment publicly on specific intelligence matters."

"However, in the interest of transparency during this current public health crisis, we can confirm that media reporting about the existence/release of a National Center for Medical Intelligence Coronavirus-related product/assessment in November of 2019 is not correct.

"No such NCMI product exists," TIME reported the Colonel said. 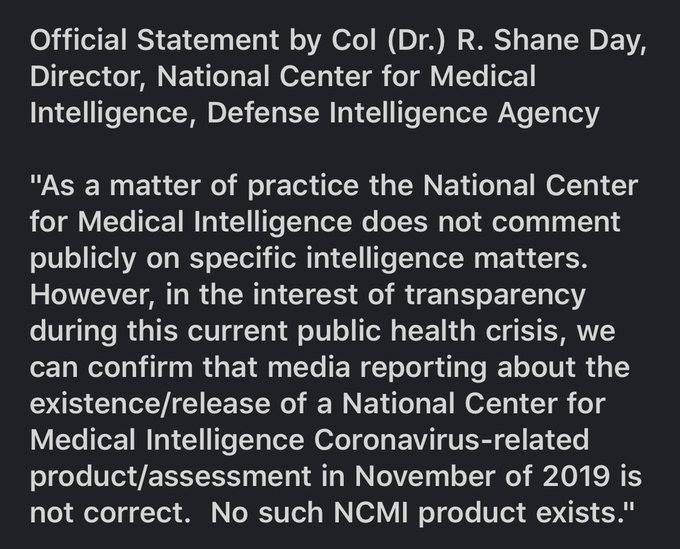 Day made his statement on the same day that President Donald Trump announced that he only learned how serious the disease was in January.

On Wednesday, the president said: "When I learned about the gravity of it was some time just prior to closing the country to China.

"So I don't know exactly but I'd like to see the information." 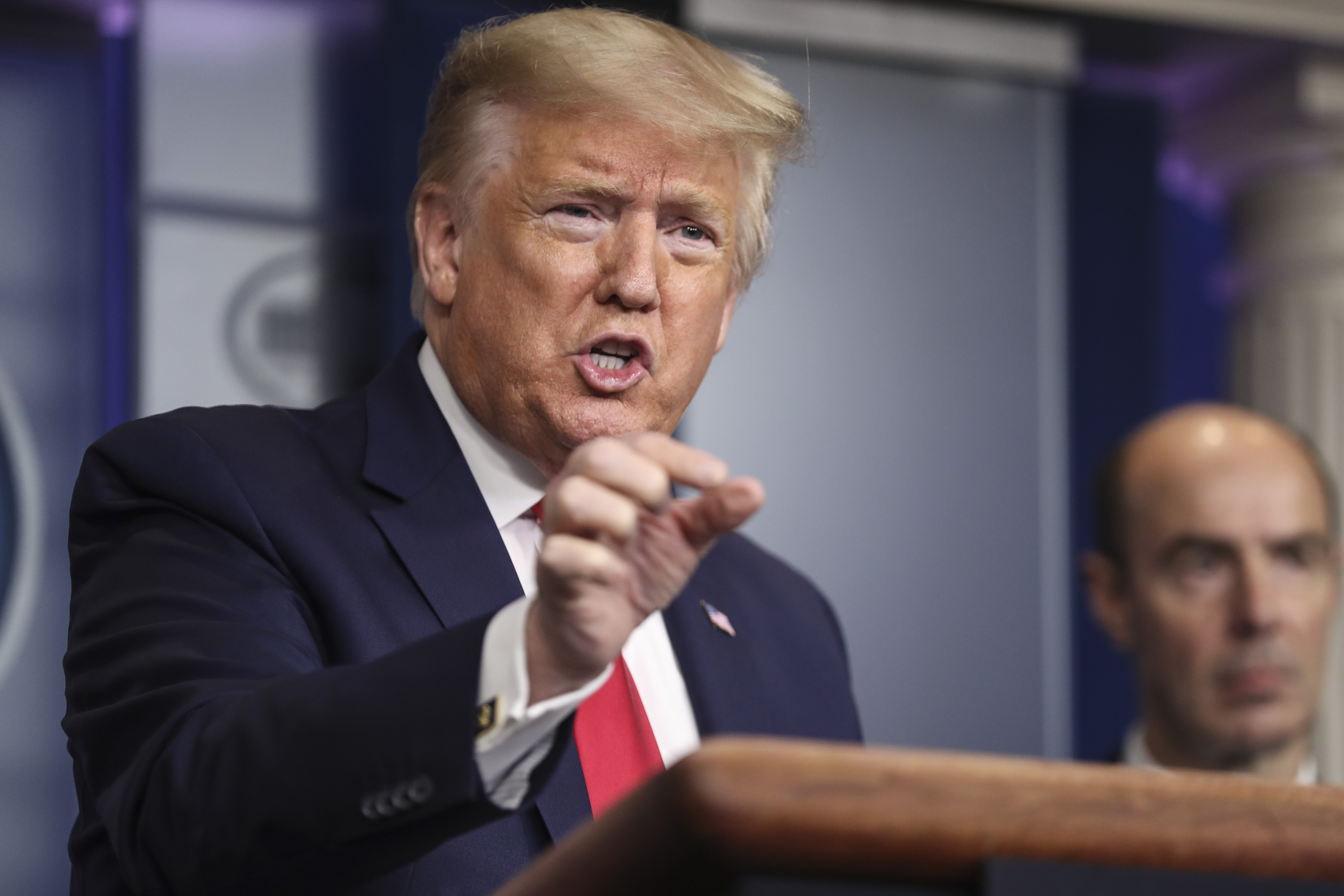 ABC News reported that the White House were warned about the deadly virus as far back as November.

Concerns about the virus were reportedly documented in a November intelligence report by the center.

The outlet also said that the worries were then briefed to Defense Intelligence Agency, the Pentagon’s Joint Staff and the White House.

However, it has not been made clear who in the White House had access to this information, and precisely when.

According to ABC, the sources described repeated briefings through December for policy and decision makers across the federal government, as well as the National Security Council at the White House.

The news comes as the US death toll currently stands at 16,267.

The number of confirmed cases in the country has now soared to at least 454,304.

However, 24,962 people have recovered from the deadly disease. 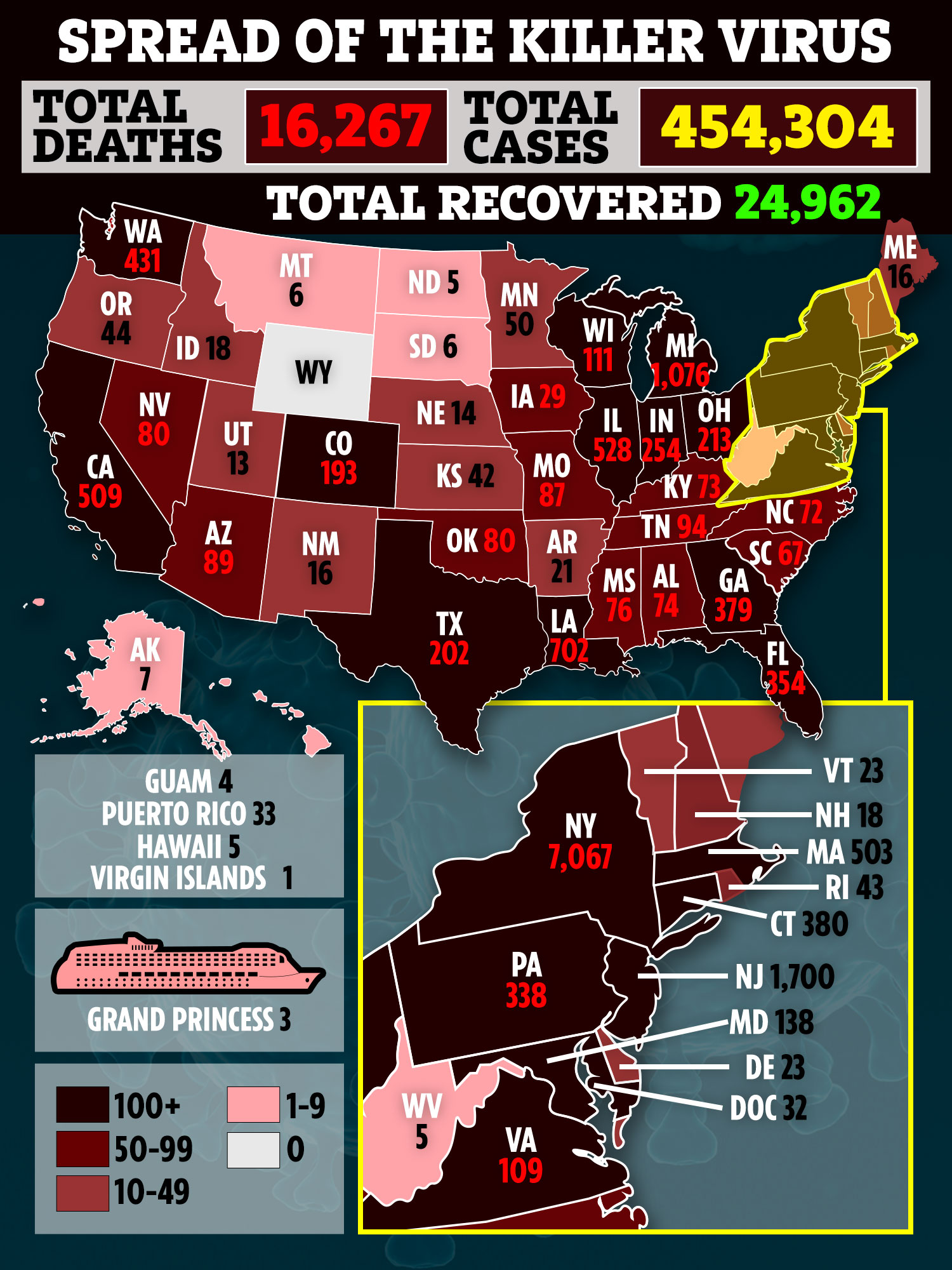