MIAMI Heat star Meyers Leonard has apologized for using an anti-Semitic slur during an online gaming stream – as he's pulled from the NBA team.

The sportsman made a vile comment during a Call of Duty game on Twitch on Monday night – and though he issued an apology for his "ignorance", his team announced today he won't be playing "indefinitely". 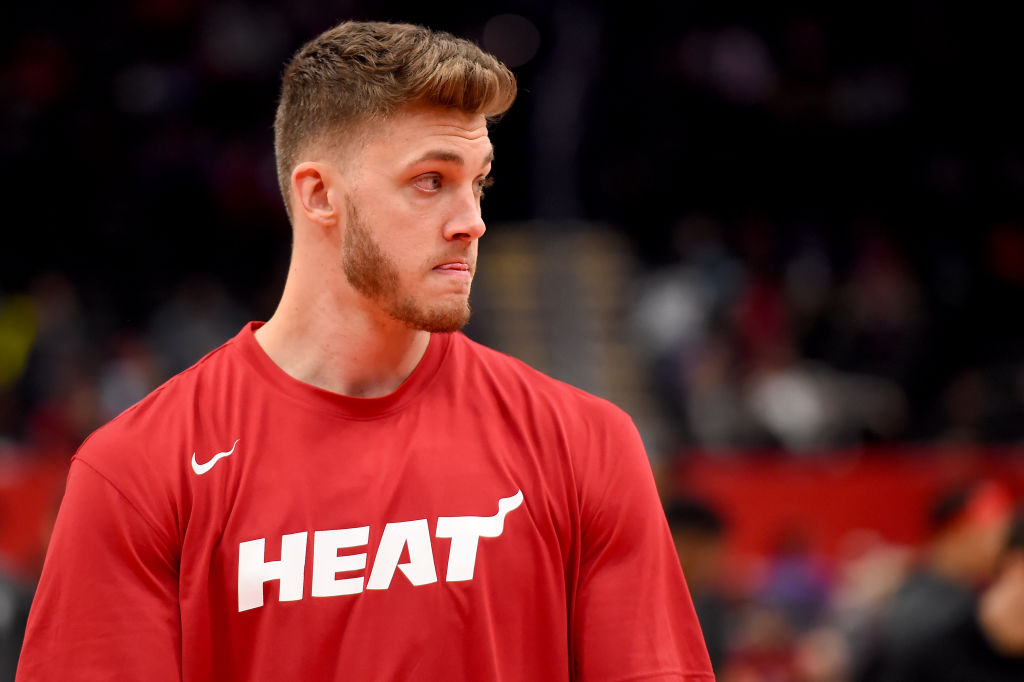 "While I didn't know what the word meant at the time, my ignorance about its history and how offensive it is to the Jewish community is absolutely not an excuse and I was just wrong.

"I am now more aware of its meaning and I am committed to properly seeking out people who can help educate me about this type of hate and how we can fight it."

But less than 24 hours later, chiefs at Miami Heat hit out at the player in a social media post of their own – and say they "vehemently condemn the use of any form of hate speech".

"Meyers Leonard will be away from the team indefinitely," they said.

"The Miami Heat will cooperate with the NBA while it conducts its investigation."

An NBA spokesman said the league "unequivocally condemns" hate speech and said they were gathering information.

Controversy over the comments grew on Tuesday after a clip from the Call Of Duty: Warzone Twitch stream began to widely circulate on social media.

He said: "I get the sense that you didn't use that word out of hate, more out of ignorance.

"Most likely, you weren't trying to hurt anyone or even profile Jews in your comment.

"That's what makes it so destructive. When someone intend to be hateful, it's usually met with great resistance.

"Casual ignorance is harder to combat and has greater reach, especially when you command influence."

Leonard made his NBA debut in 2012, after being drafted by the Portland Trail Blazers.

He was traded to the Miami Heat in 2019 and is currently out injured after undergoing shoulder surgery last month.

He is known to be an avid online gamer and has tens of thousands of followers on the Twitch platform.

Some of his sponsors have announced they'll 'cut ties' with him since the scandal, including e-sports organisation FaZe Clan and a number of other gaming companies, including Astro Gaming and Origin PC. 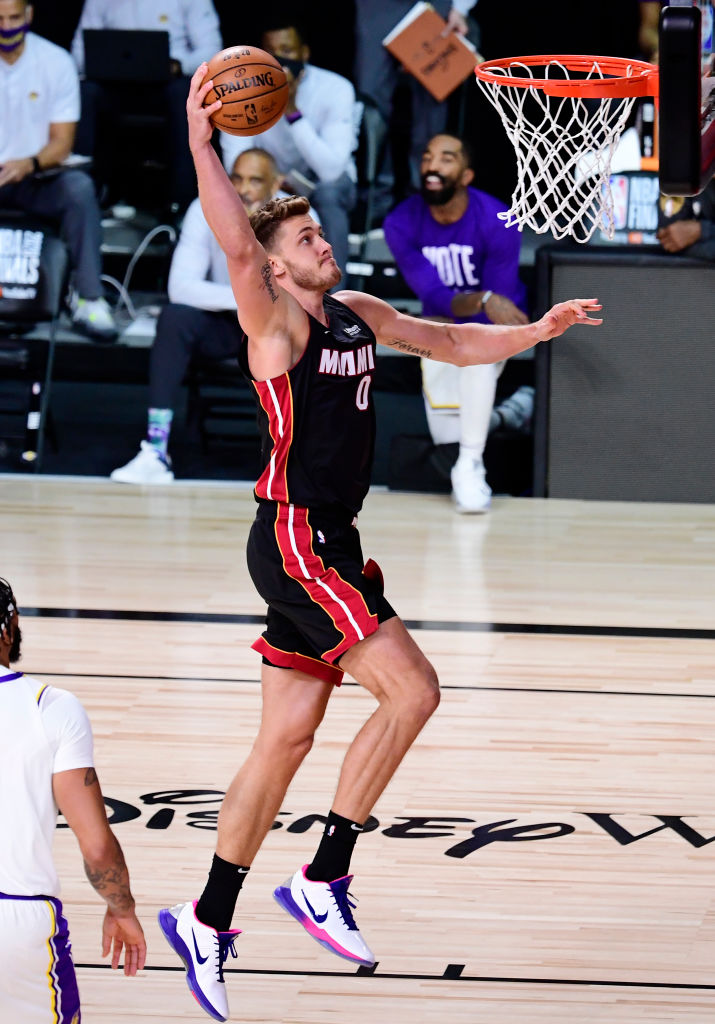