BEAT poet Michael McClure has died at the age of 87.

He died on May 4, from the effects of a lingering stroke he suffered in spring 2019. 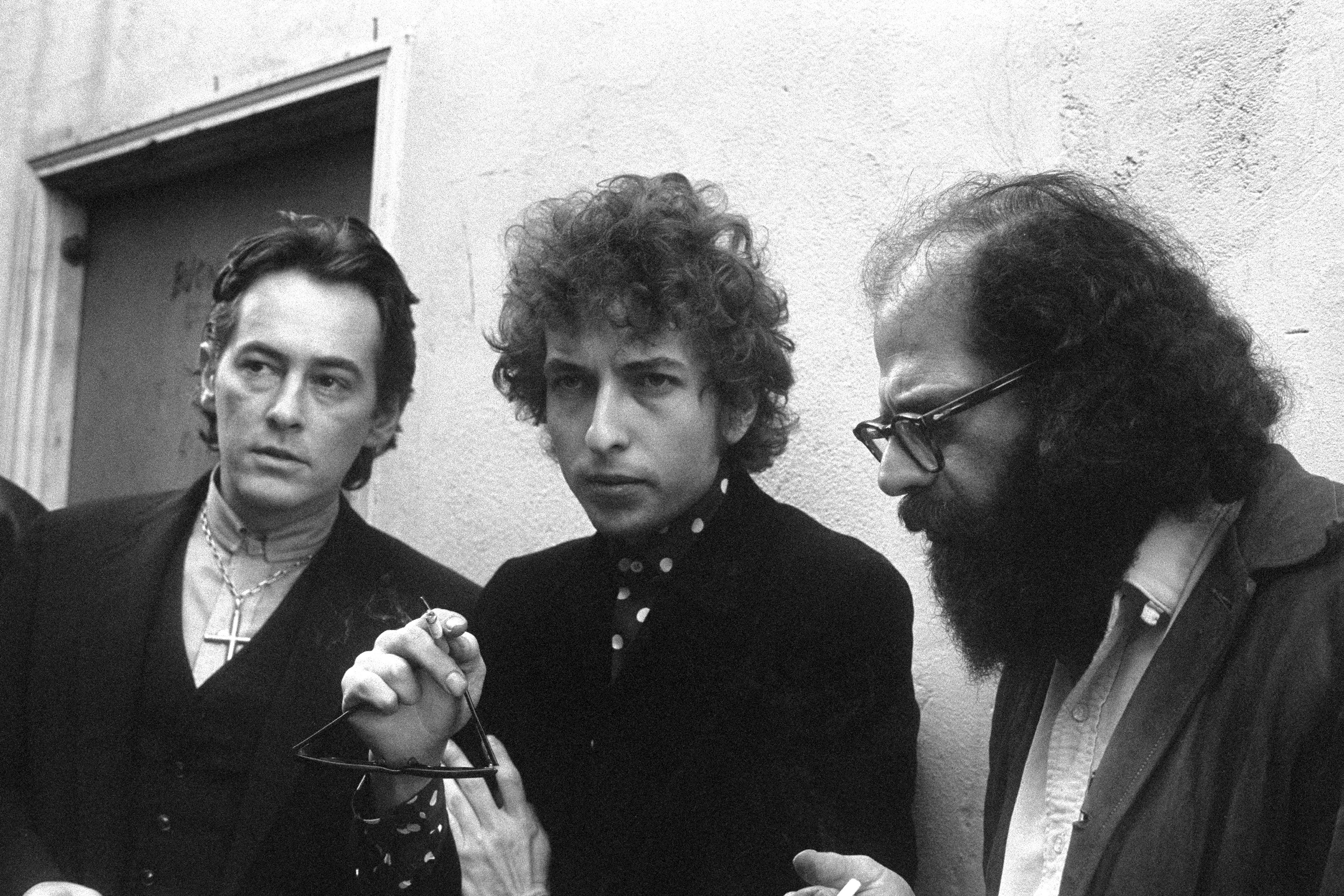 McClure died at his home in Oakland, California.

The poet and playwright found wider fame after reading at the famed San Francisco Six Gallery reading in 1955, which is often cited as marking the birth of the Beat Generation writers, where Allen Ginsberg read and Jack Kerouac sat in the audience.

Garrett Caples, an editor for the City Lights Publisher and a friend of McClure, told the San Francisco Chronicle: “Michael was one of the most significant American poets of the latter half of the 20th century. He had a place in popular culture in addition to literary culture that not many poets have been able to occupy.”

Born on October 20, 1932, in Marysville, Kansas, McClure went on to become part of the Beat Generation and the wider San Francisco poetry renaissance in the 1950s and 60s.

He leaves behind his wife Amy Evans McClure and a daughter Jane.

McClure’s wife, Evans McClure, told the paper: “Michael’s genius, passion, wit, and compassion were equalled only by his great love for all beings.”