A MILWAUKEE shooter slaughtered five relatives as young as 14 years old – but spared a toddler before calling authorities.

Christopher P. Stokes, 43, was arrested after calling 911 on Monday morning and telling dispatchers his family was dead inside a Milwaukee, Wisconsin, home, according to a report. 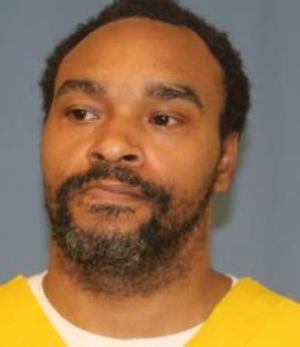 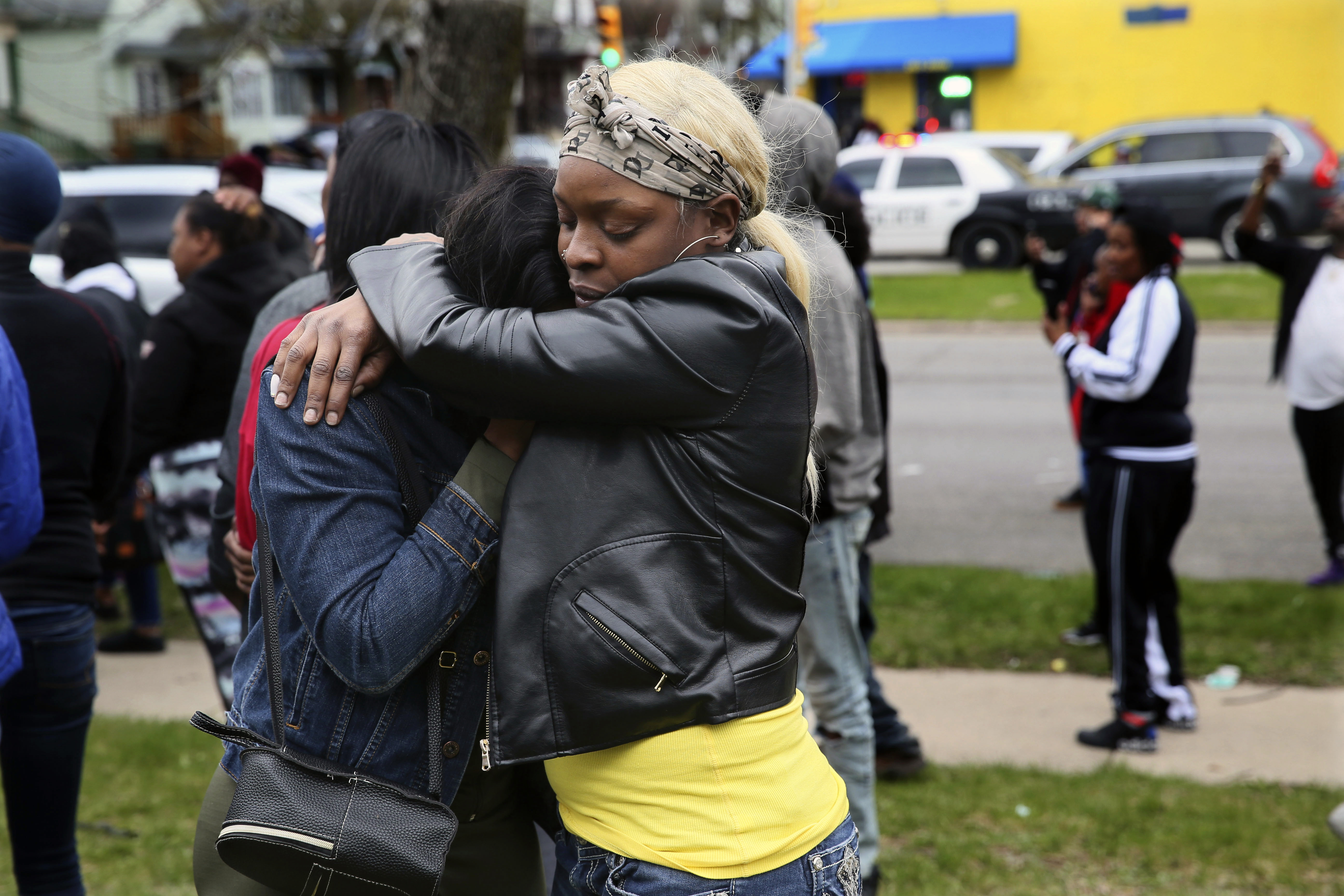 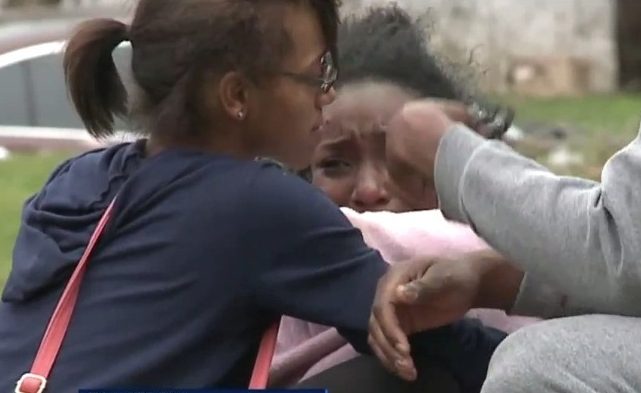 All victims were fatally shot and between the ages of 14 and 41, Milwaukee Police Chief Alfonso Morales said in a news conference.

"Understand, this is a very tragic event," Morales said.

He explained that the victims were "known to each other" and the relationship between all of them is under investigation.

According to the Milwaukee Journal Sentinel, Milwaukee Mayor Tom Barrett told reporters that a baby was found alive in the house.

"I think that child is fine," Barrett said, according to WISN.

"The loss of life is something I take very seriously, and this is obviously a horrific incident in our city."

He added: "The living conditions here-this is obviously a poor neighborhood and I don’t know how many people lived in this house.

"I don’t know if there was more than one family. But again, this is a stressful period and we’ll have to wait and see exactly what happened here."

Investigators believe the shooter acted alone and decided to refrain from killing the toddler.

Stokes has been taken into custody and a motive for the killings remain unknown. 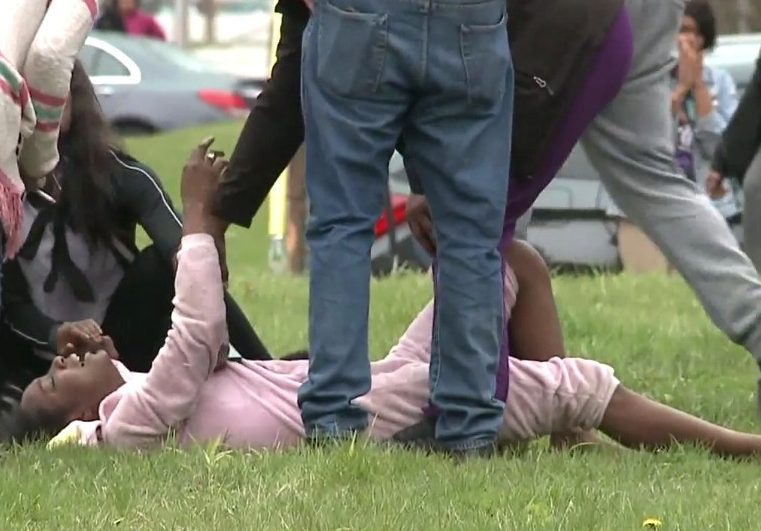 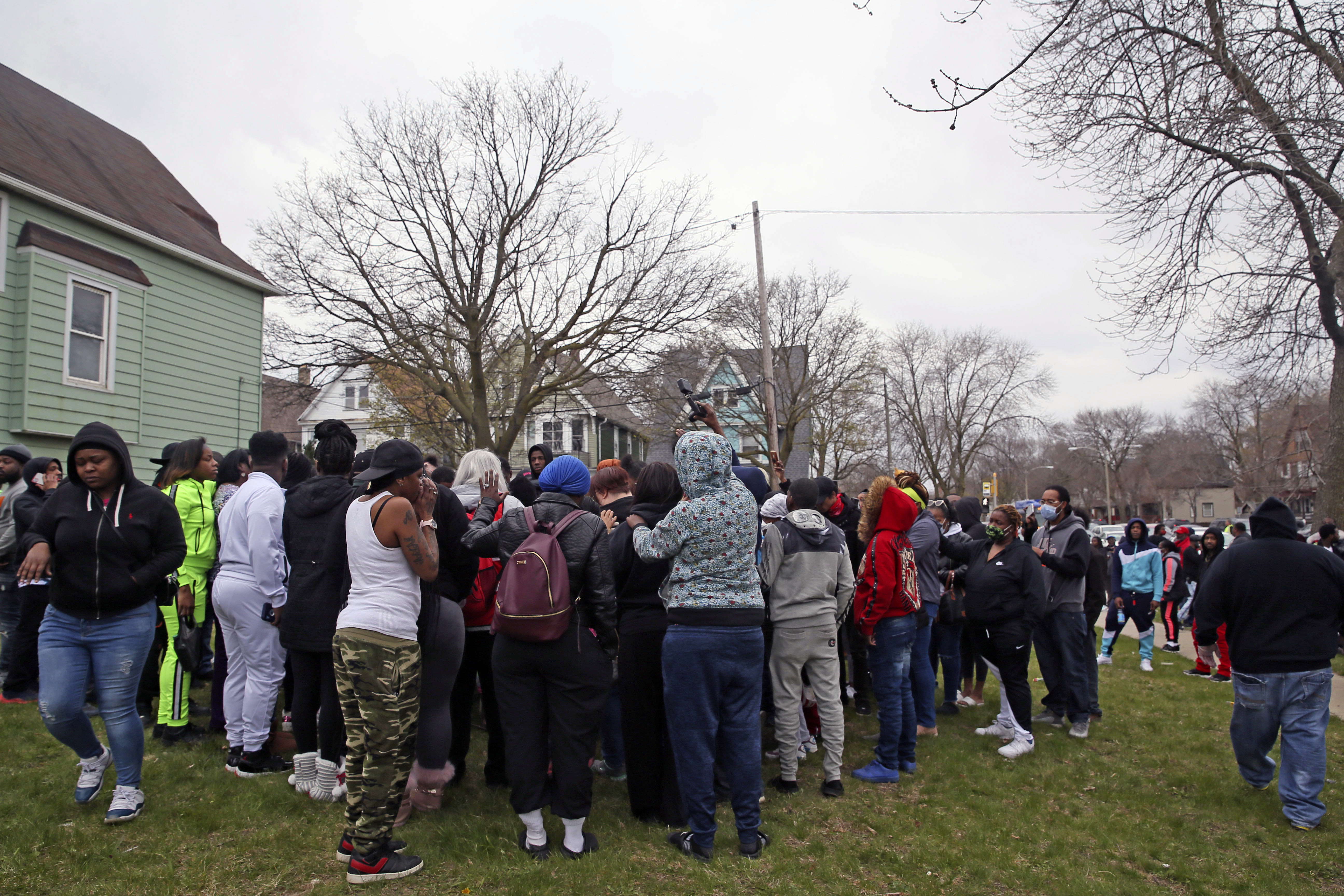 A weapon was recovered at the scene, but the type of weapon has not been revealed.

Stokes was found to have an extensive criminal background in Milwaukee County.

He was convicted of misdemeanor battery in 2002, sentenced to probation, prohibited from possessing firearms, and ordered to attend domestic abuse counseling, according to online records.

In 2007, Stokes was sentenced to four and a half years in prison after pleading guilty to felony battery, felony bail jumping and felony intimidation of a witness.

He spent more time in prison in 2012 and 2017, he pleaded guilty to other misdemeanors. 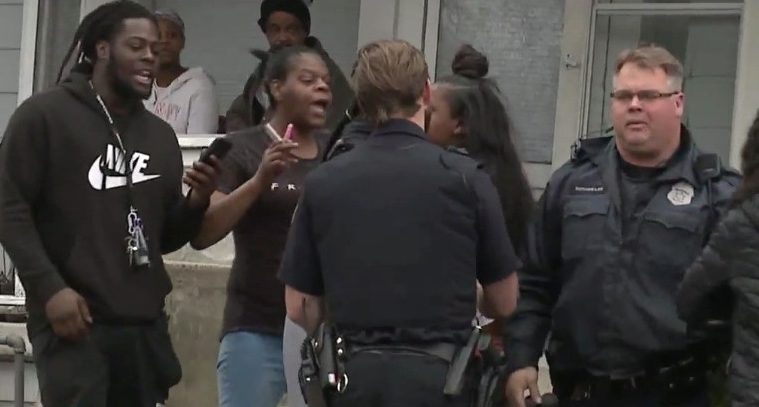 According to the Journal Sentinel, a large crowd of a few hundred people gathered outside the house after police arrived.

A Milwaukee cop called the crowd “volatile" as fights broke out near the home.

Paramedics were spotted helping a distraught family member as other relatives expressed their sorrow.

The shooting comes nearly two months after a man went on a gun rampage at the Molson Coors Brewing Company plant on, killing five colleagues before turning the gun on himself.

Milwaukee police described the scene as a "war zone" when they responded to the active shooter report.