The Public Administration and Constitutional Affairs Committee called for greater transparency on the material considered by the Scientific Advisory Group for Emergencies.

Chairman and Tory MP William Wragg also urged a change in the law to enforce mandatory recording of deaths within 24 hours, to improve tracking of the outbreak.

Documents considered by the Scientific Advisory Group for Emergencies (Sage) are periodically made public, but there is a long delay.

The scientific papers underlying the advice are also not routinely released, despite many of the experts suggesting they should. 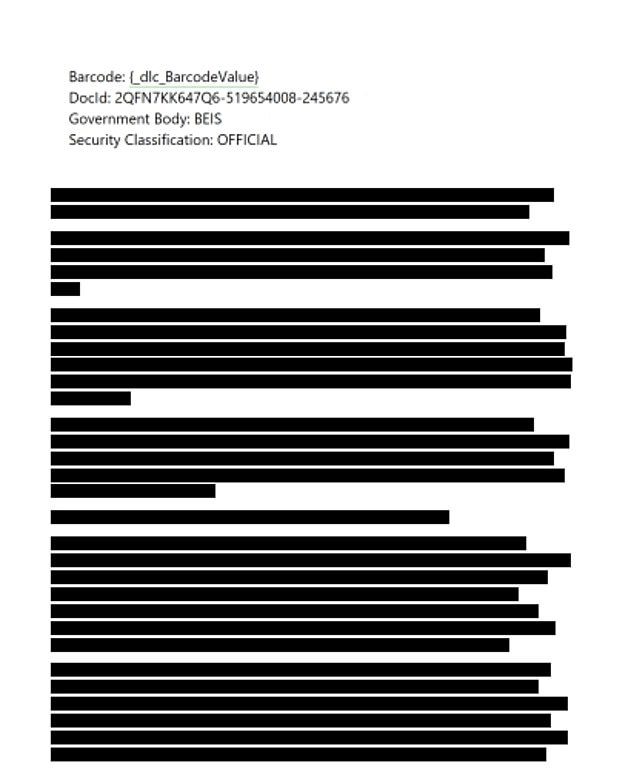 Some of the SAGE documents released earlier this month included heavily redacted pages, including one on how to relax lockdown measures 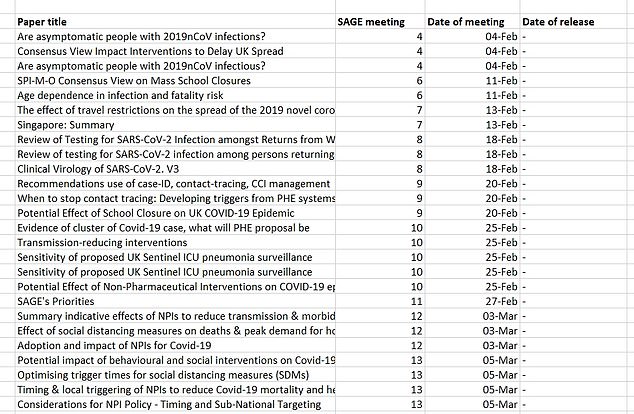 ‘The national statistician, who attends Sage, told us that he believes Government should publish the papers discussed by Sage,’ Mr Wragg wrote to the PM.

‘I am writing to ask you to start publishing those papers immediately.

‘If for any reasons you are unable to publish a paper, I would like you to write outlining what the paper contains and why it cannot be published.’

Earlier this month SAGE published another trance of papers along with the names of most of its members.

But according to a Government-supplied list it left more than 90 that remain secret.

They include advice for ministers on stopping flights from certain countries, on when to stop contact tracing, and another on the impact of school closures.

The list also includes unpublished documents on the use of face masks, the risk of pets passing on the virus, and advice on restricting flights from specific countries.

These are all highly contentious issues as the death toll mounts and the Government seeks a way out of the current lockdown.

Additionally, some of the documents released previously included heavily redacted pages, including one on how to relax lockdown measures. 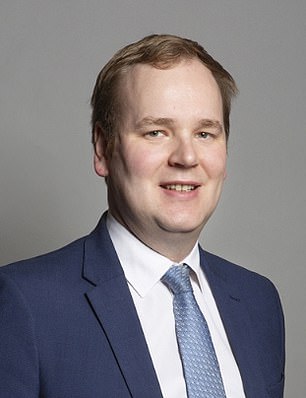 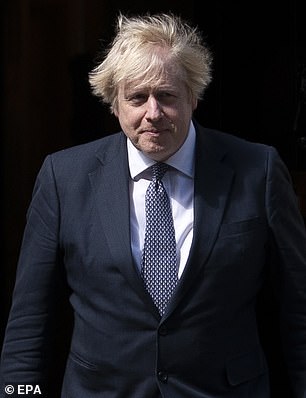