Drugs companies have been told by ministers to restart stockpiling medicines amid fears of a No Deal Brexit.

Department of Health officials sent a letter to medical suppliers urging them to ‘replenish’ their drug stock.

They have even warned companies to be prepared to reroute shipping to avoid the Channel.

Ministers have asked companies to ensure stockpiling is ‘a key part of contingency plans’.

Officials want firms to ensure they have at least six weeks of supplies in hand by December 31.

However, acknowledging how the coronavirus pandemic has disrupted supply lines, officials accepted it might not be possible and that ‘a flexible approach to preparedness may be required’. 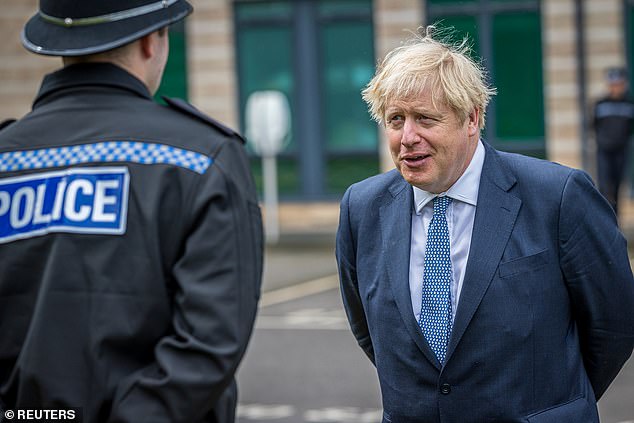 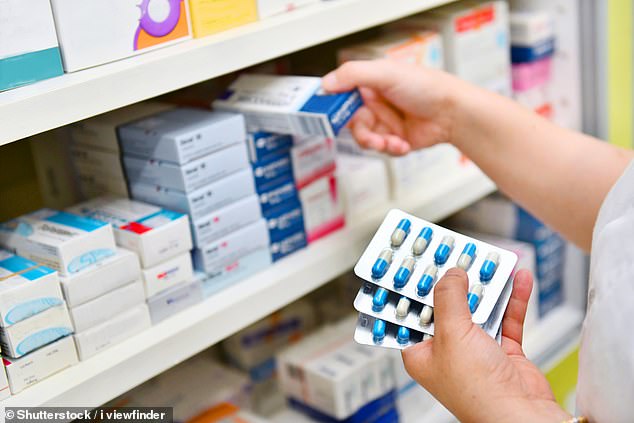 A letter revealed by the Times read: ‘The first priority of any contingency should be to maintain replenishment rates at necessary levels by securing capacity to reroute freight away from the short straits [the Channel] potential disruption points.

‘Companies are encouraged to review their own logistics arrangements and consider making plans for avoiding the short straits as a matter of priority.’

It comes as the government revealed plans to fine lorry drivers destined for the Channel ports £300 if they drive into Kent after December 31 without necessary export paperwork in a separate consultation published yesterday.

Ministers fear that, in the absence of a trade deal, the EU will impose strict import checks on all goods entering the EU.

This has the potential to gridlock cross-Channel travel.

Officials will now set up a new system to ensure all lorries have the correct paperwork before they reach ports.

Those who failed to comply, not the company employing them, would be fined.

‘The government’s intention is to legislate to enable penalties to be applied to hauliers bound for the EU that have not used the service on entering Kent,’ the consultation said.

It comes after new French minister for Europe Clement Beaune has said No Deal Brexit is better than a bad deal and France will not be ‘intimidated’ in upcoming talks. 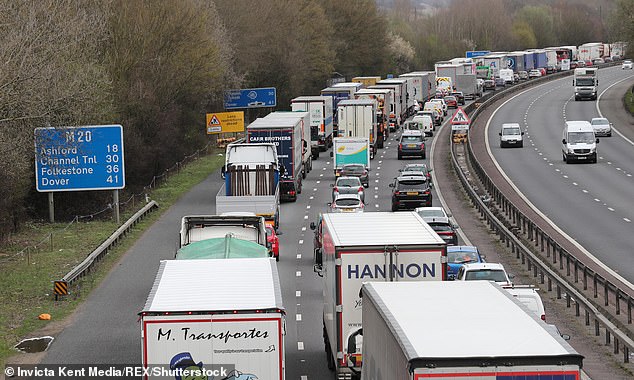 ‘We will not accept a deal at any price,’ he told France Inter radio in his first public comments on Brexit since his appointment.

‘Better no deal at all than a bad deal,’ he said while adding that a deal was nevertheless the best outcome for all concerned.

He said France would be ‘intransigent’ on fishing, and will not be ‘intimidated’ by Britain in the negotiation ‘game’.

‘Let’s not kid ourselves, if there is no deal, it will be a difficult issue,’ he added. ‘We’ll have to organise a response for sectors like fisheries. Support our fishermen financially. We’re not there yet.’

Britain and the European Union clashed last week over the chances of securing a free trade agreement, with Brussels deeming it ‘unlikely’ but London holding out hope one could be reached in September.