The country is introducing a new five-day quarantine this week – with a £50 swab test on arrival at the airport followed by quarantine and then a second test free of charge. 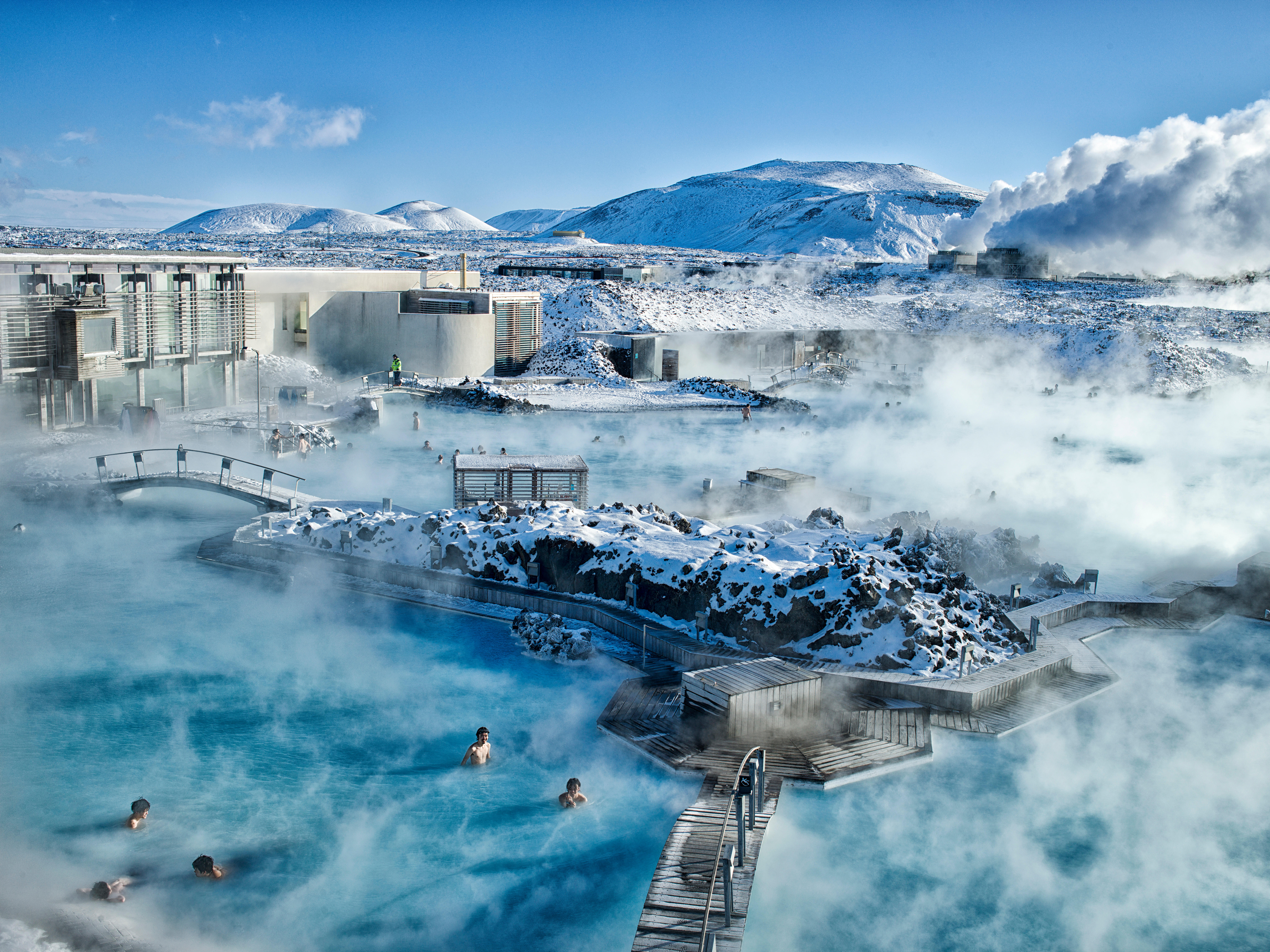 If the second test comes back negative visitors and business people carry on as usual.

There were hopes for Brits aiming to holiday in France on Monday night as it emerged a ‘tit-for-tat’ quarantine on arrival would only be voluntary.

French officials were still mulling over the measures on Monday night, but sources said if they were to be imposed they were likely to be ‘voluntary.’ When France imposed initial quarantine measures on the UK back in May they were also voluntary, with Brits simply asked to avoid going out.

It means Brits who are able to quarantine on their return can opt to go on their holidays as usual.

EasyJet announced on Monday it was axing bases in Stansted, Southend and Newcastle in a cost-cutting drive – as Ryanair grounded flight capacity by a fifth.

Brittany Ferries, which runs 12 ships between France, the UK, Ireland and Spain, said “tough decisions” had to be taken on what routes should still run.

And Eurostar has also reduced its journeys to Paris by a fifth due to a lack of demand from potential passengers. 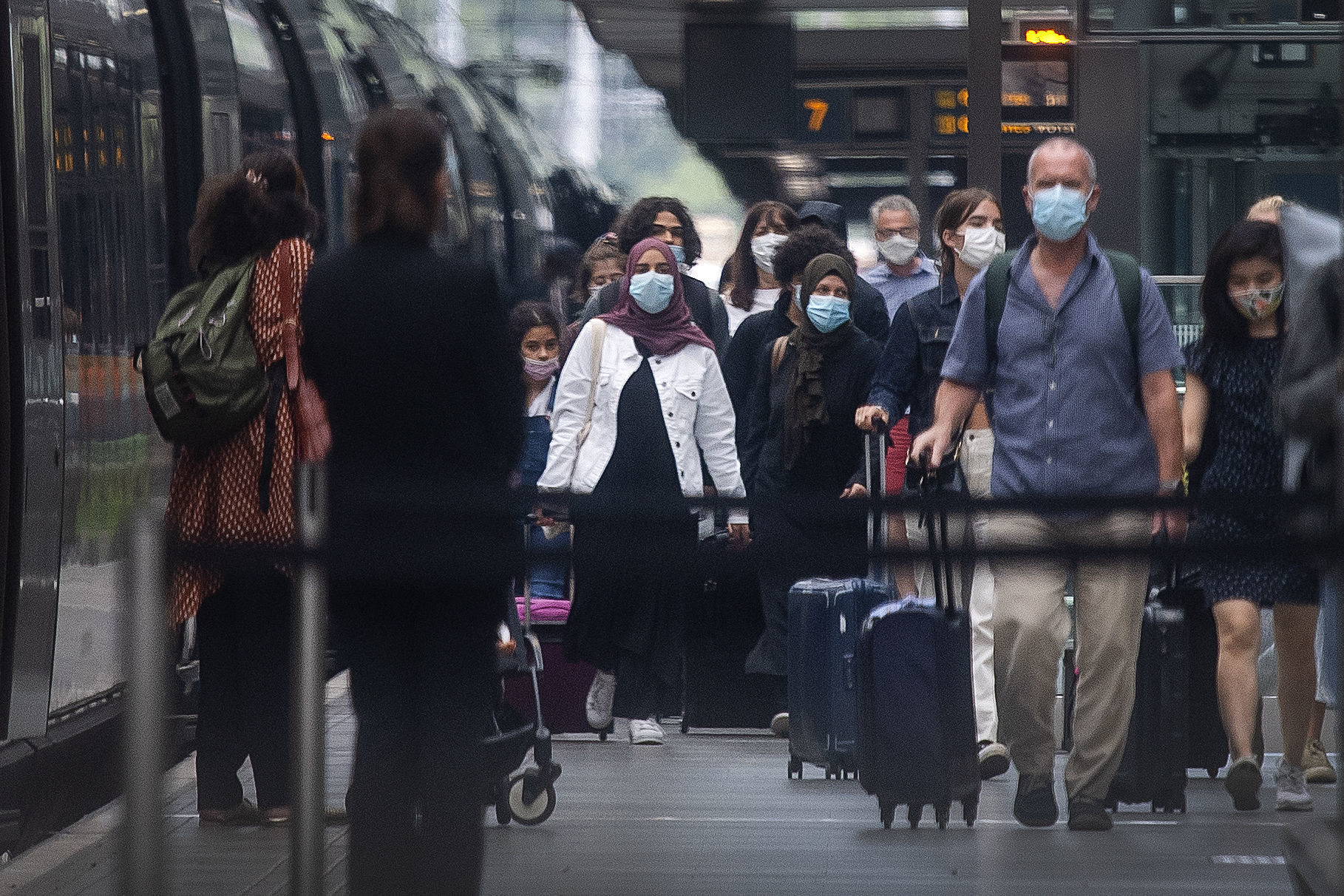 Mr Charles told The Sun: “The UK quarantine policy is scarring the economy.

“It puts off people from travelling and booking ahead, or forces them to consider flouting the law in order to simply go back to work and earn money.

“Let’s see fresh thinking and do what other countries, like Iceland, are doing – a swab test on arrival at the airport at just £50, a mandatory 5-day quarantine only, and then a second test free of charge which, if negative, means tourists and business travellers can then continue with their freedom to roam.

“What is the hurdle to doing that in the UK, with its far bigger infrastructure and testing capability than Iceland?” Yesterday Downing Street refused to deny that tourists returning from Croatia and Greece could face quarantine measures after an increase in the number of coronavirus cases in the past week.

A No10 spokesman said: "We continue to keep these rules under constant review and we publish a list of the countries and territories that we are concerned about. You'll have seen the last update as of last week."

Downing Street also said those self-isolating after their holidays should not do a supermarket shop on their way home.

A spokesman said: "The guidance is published and clearly sets out what you can and can't do when you are quarantining.

"It specifically says you should not go shopping. If you require help to buy groceries, other shopping or picking up medication, you should ask friends or relatives or a delivery."

Travellers from countries on the quarantine list are asked to provide an address where they will self-isolate for 14 days after their arrival in England.

People who do not self-isolate can be fined up to £1,000 in England, Wales and Northern Ireland, with fines of £5,000 for persistent offenders.

Scotland, Wales and Northern Ireland can make their own quarantine rules.