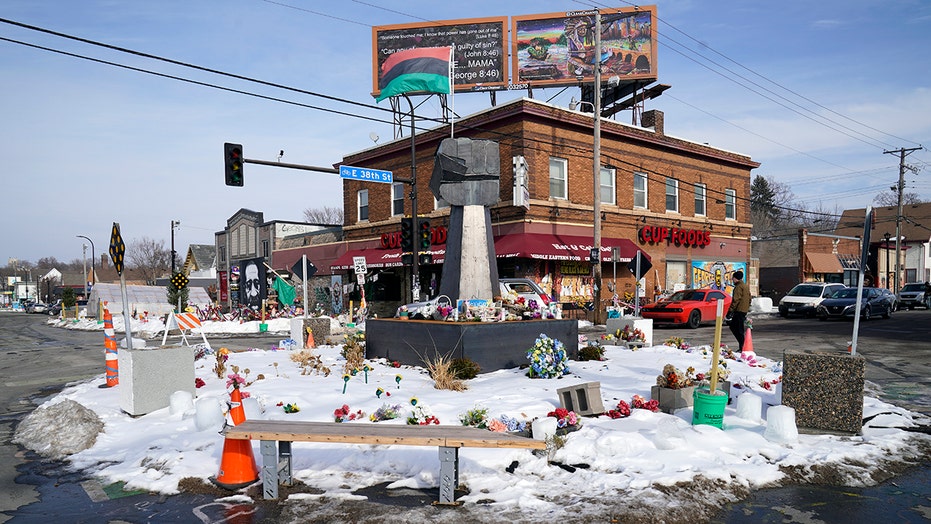 At least one person was killed and two were injured in shootings across Minneapolis this weekend, according to reports.

A manhunt was underway Sunday after a man was fatally shot close to where George Floyd died last May. The shooting took place Saturday near “George Floyd Square,” which serves as a memorial to Floyd, who died in police custody and igniting protests and riots across the U.S. last May.

Minneapolis Police Department spokesman John Elder said the victim was shot after he and the suspect had a verbal disagreement. The man died at Hennepin County Medical Center (HCMC).

FLOYD’S CAUSE OF DEATH, EX-COP’S FORCE WILL BE KEYS AT TRIAL 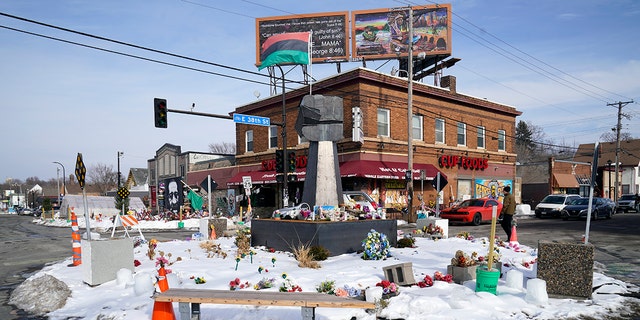 Friends and colleagues identified the victim as Imez Wright, 30, of Minneapolis, who was previously convicted for domestic abuse and narcotics crimes, according to the Minneapolis Star-Tribune. Wright was training to be a mental health practitioner and worked as a team member for Change Inc., a Twin Cities organization that helps mentor Black youth in St. Paul.

“It is a huge loss for our organization, our team,” Quinton Bonds, one of his supervisors told the paper. “Our team is like family. We lost a family member.”

“[Wright] always said he wishes he would have known better,” Bonds continued. “He was very authentic.”

Later on Saturday, a man was injured in the city’s Uptown area. He was taken to HCMC with noncritical injuries.

On Sunday morning, officers responded to another shooting and found a man suffering from noncritical injuries. The victim was taken to a local area hospital, according to the Star-Tribune. Police say he was in a vehicle when he was struck by gunfire.

The fatal shooting was likely the 12th homicide in Minneapolis so far this year, reports said. It occurred as Jury selection begins Monday in Derek Chauvin’s trial. The Minneapolis police officer was fired and charged with murder after a bystander video showed him pressing his knee into the neck of Floyd.

Elder said the shootings were not connected to the upcoming trial. He said anyone with more information is asked to contact Crime Stoppers of Minnesota.