A FATHER who left stranded car in the middle of a snowstorm and tried to walk the six miles home to see his two-year-old son has been found dead.

Virginia man Jacob Whaley's car broke down in the storms that caused chaos across Tennessee, Maryland, and Virginia, authorities said. 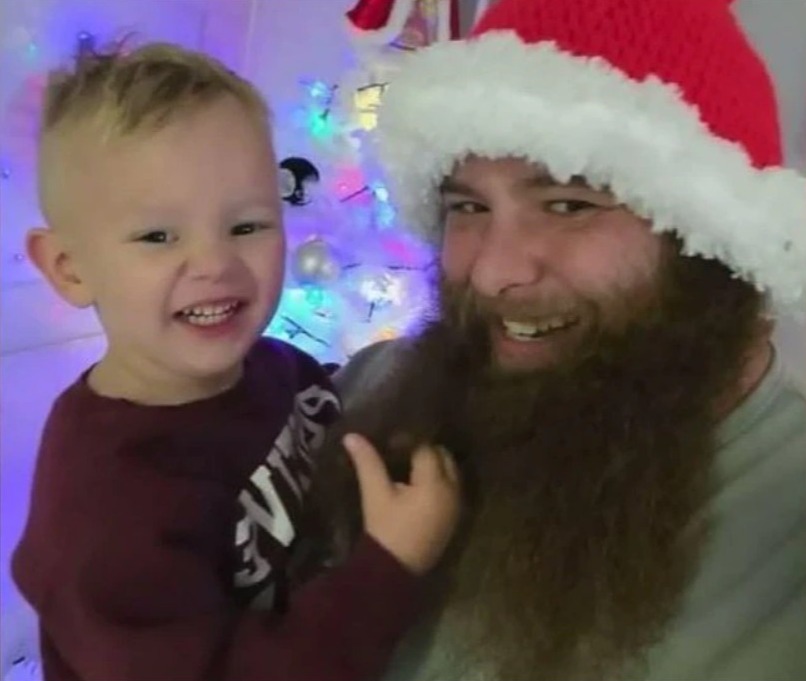 Jacob, 34, texted his family on Monday night that he was going to try to walk to his home in Louisa County.

His car broke down in a neighboring county, and it was about a six mile walk back home.

Jacob wanted to get home to have visitation with his two-year-old son and to see his dogs, according to a Facebook post from his sister Angela Whaley.

Whaley's family sent a report to the Louisa County Sheriff's Office that Jacob had abandoned his car and was lost attempting to walk home.

The sheriff's office said that they "immediately responded to the family's request to check both the roadside area along Greene's Corner Rd, the roadways in between and his residence," but the search was unsuccessful.

On Thursday, a search party including citizens and sheriff's deputies found Jacob’s body in a thick, wooded area about 200 yards away from Greene’s Corner Road.

MY NIGHT WITH GREALISH

Jack invited me to a party night thriller at villa, says Towie Chloe

Woman tried to lure boy, 8, away from family 'with sexual comment' at busy station

“This was a very heavily wooded area off the road that the search team had a hard time getting through,” Maj. Ronnie Roberts, chief deputy for the Louisa County Sheriff’s Office, told theNew York Times on Saturday. “Our county had 100 percent power outage and impassable roads.”

Members of Whaley's family have expressed frustration with the authorities, believing that more should have been done to find and help him.

“I’m so angry with this county,” Jacob’s mother Shannon Whaley told 8News. “All they had to do was go out and holler for him.”

Members of the family have shared posts with the hashtags #JusticeForTheWhaleys and #JusticeForJacob.

A 'Justice for Jacob' rally was held outside the Louisa County Sheriff's Office with the aim of encouraging faster response times and high priority in missing persons cases, according to organizers.

“They adored each other. They were best friends, and he was two and he was 34. How do you tell a two-year-old that his dad is never going to see him again?”

Louisa County Sheriff Lowe said that his team is reviewing documents and social media posts related to the situation.

The family set up a memorial fund that's raised over $7,000. All funds will be put into a savings account for Jacob's son. 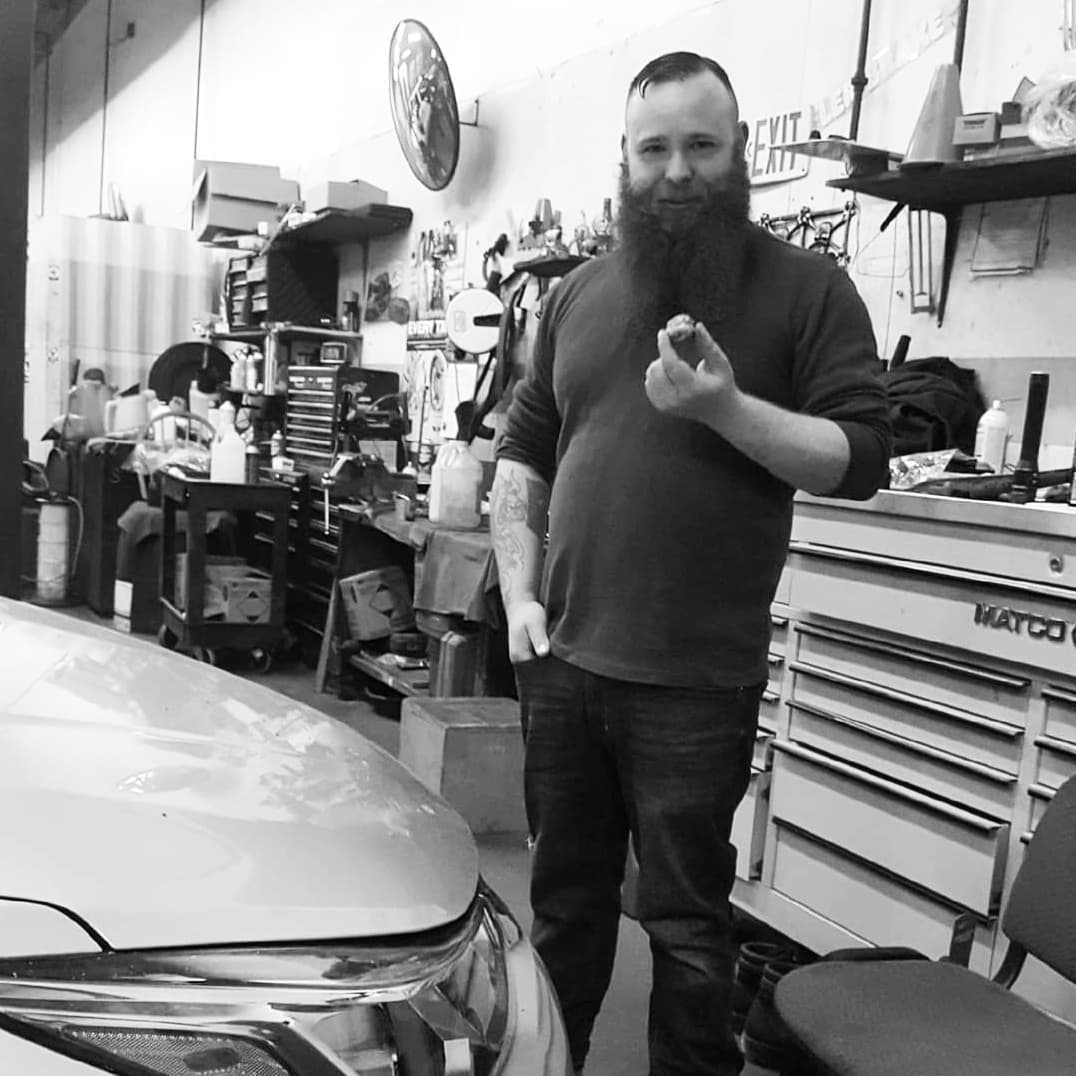 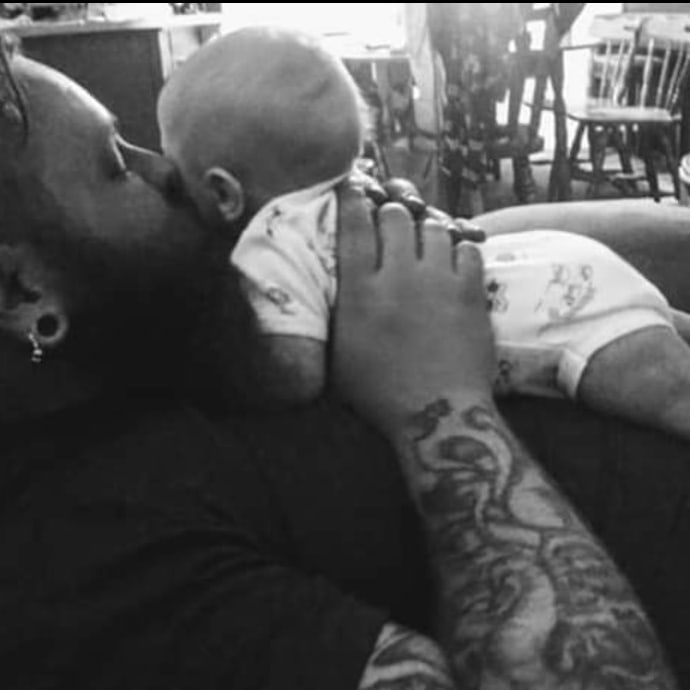 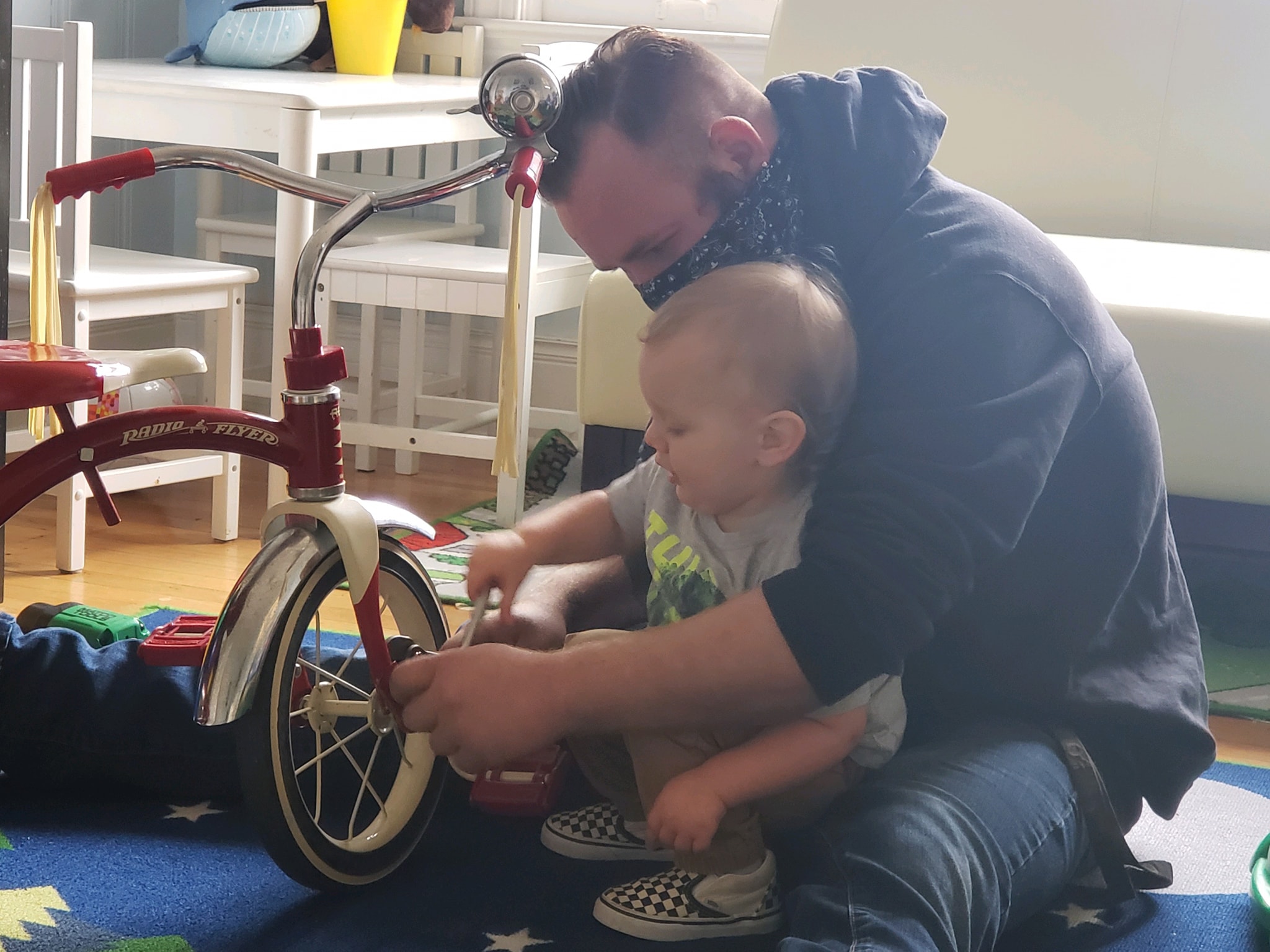