MISSOURI Senator Roy Blunt will not run for re-election in 2022, he revealed on Monday.

He's now the fifth GOP senator to retire after this Congress. 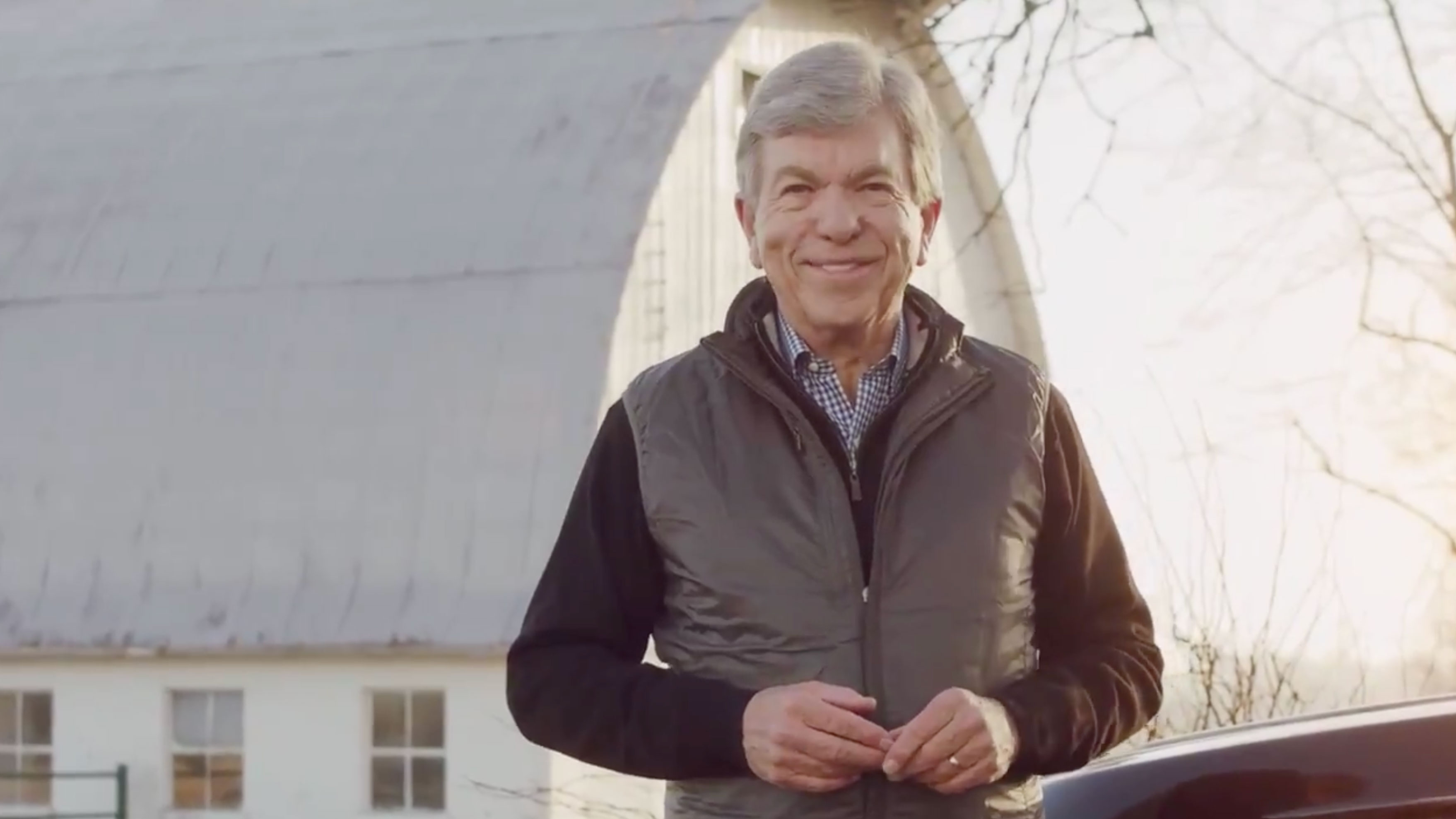 Blunt, 71, announced his retirement in a video posted to Twitter on Monday.

Speaking from his family's dairy barn, he said he learned the lesson of finishing "the work that could get done that day."

"In every job Missourians have allowed me to have, I've tried to do my best," he said.

"In over 12,000 votes in the Congress I'm sure I wasn't right every time," he continued, adding he did what he thought was best with the information he had at the time. 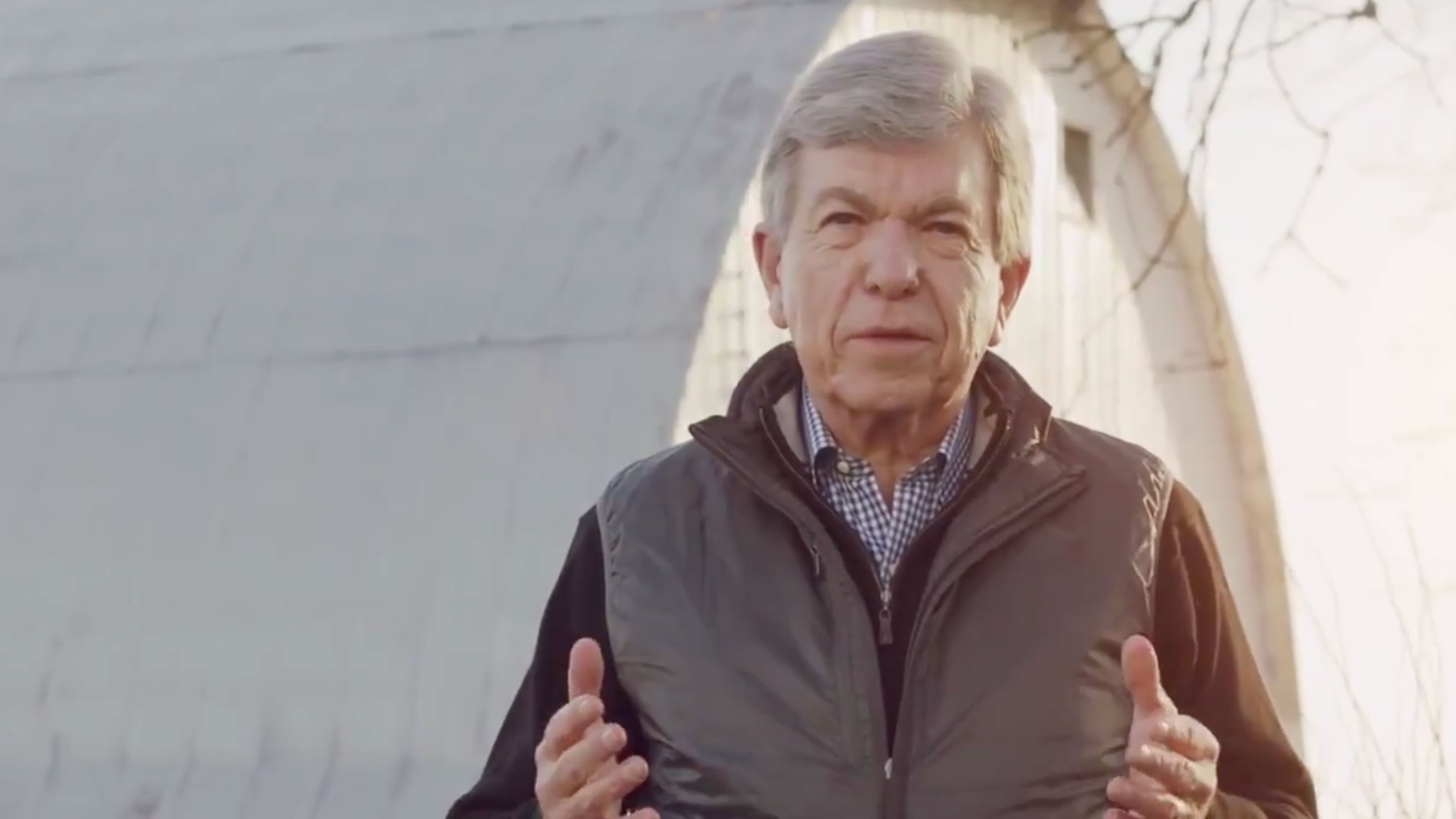 "I want to thank my family, and thank the great team that came together to help me work for you," Blunt added.

He thanked all Missourians – including those that didn't vote for him – and said "there's still a lot to do" over the rest of his term.

Blunt has had a long history in politics.

Before his career in Congress, Blunt worked as a history teacher. 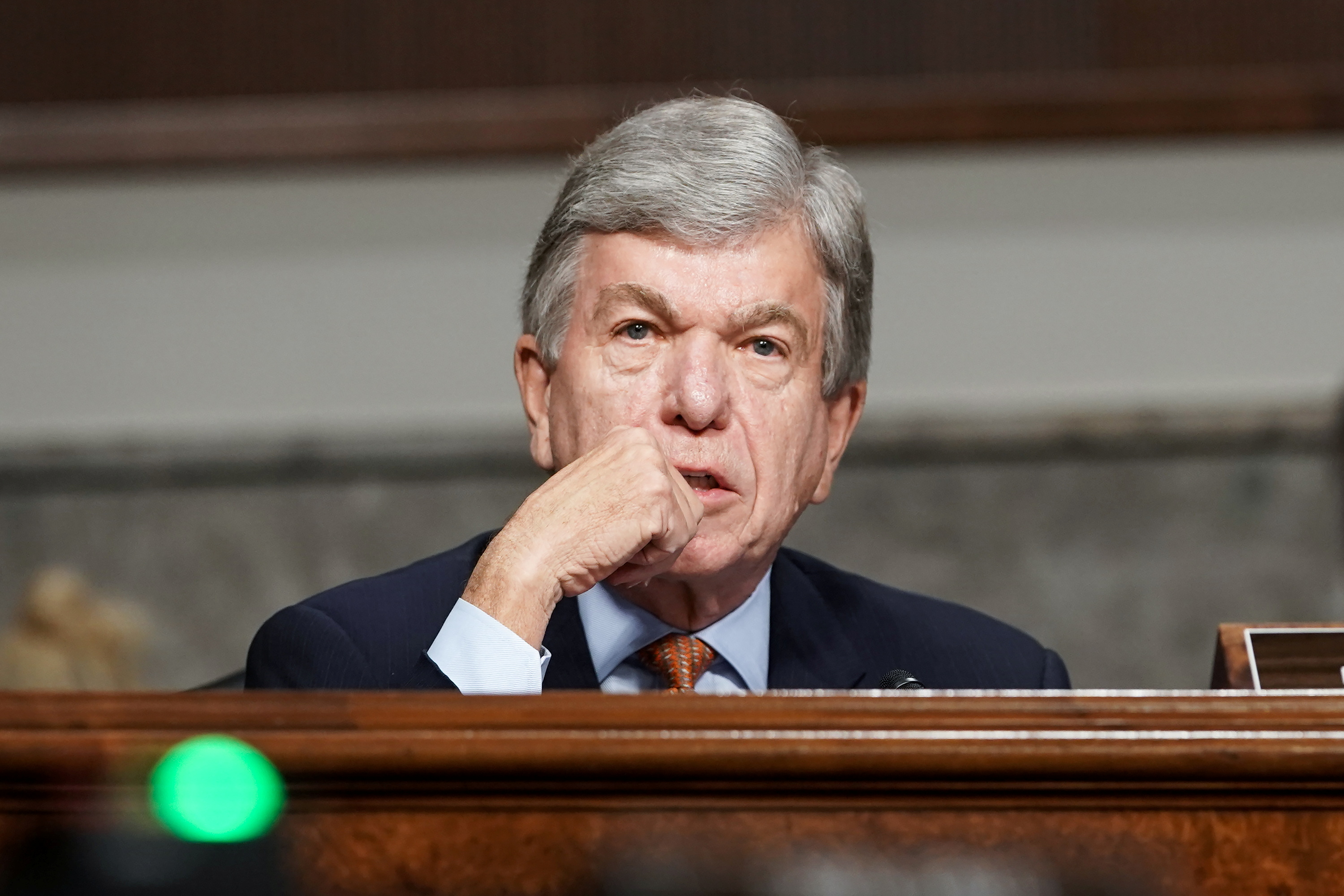 He served as Secretary of State of Missouri from 1985 to 1993, the Associated Press reported.

The Republican was first elected to the House in 1996. He went on to be re-elected six times.

While serving as a Representative, he was House majority whip from 2003 to 2007.

He ran for Senate in 2010, and won the seat left empty after GOP Senator Kit bond retired.

Blunt was re-elected in 2016 for his second term – and was largely expected to run for a third term, the AP reported.

He's now the fifth GOP senator to announce his retirement.

Senators Richard Shelby of Alabama, Pat Toomey of Pennsylvania, Rob Portman of Ohio, and Richard Burr of North Carolina have all revealed they will not seek re-election in 2022.

No Democrats have yet said they will step down in the next election.