Home » World News » Mom, 21, charged with attempted murder after baby found in trash bag in garbage can in church parking lot – The Sun

Mom, 21, charged with attempted murder after baby found in trash bag in garbage can in church parking lot – The Sun

A 21-YEAR-old mother was charged with attempted murder after a good Samaritan found her baby in a trash can struggling to breathe through the umbilical cord wrapped around its neck.

Maryuri Estefany Calix-Macedo of Wilmington, North Carolina, has been charged with attempted first-degree murder after she left her newborn boy in a trash can near a church on Thursday. 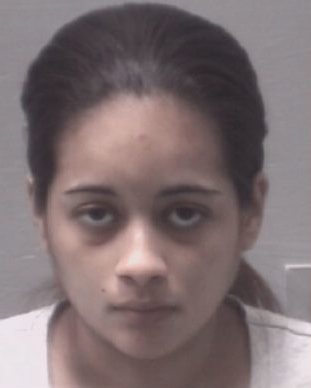 The newborn would have gone unnoticed had it not been for a woman hearing the baby's cries coming from the trash can while walking her dog that afternoon.

In an emotional 911 call, the dogwalker is heard telling the 911 operator: "I just found a baby in a trash can. Just been born, and it’s wrapped in a plastic bag. Please come.

"I just took the trash bag off and it is breathing, but I don't know for how long."

The woman was walking her dog on Fairview Drive near the Meridian at Fairfield Park Apartments Thursday afternoon just after 5PM when she heard the baby boy's wails.

“I was walking my dog and went by a trash can and all of the sudden heard a noise of a baby crying," the caller told 911.

Unsettled by the sounds, the 911 caller said she almost passed it. 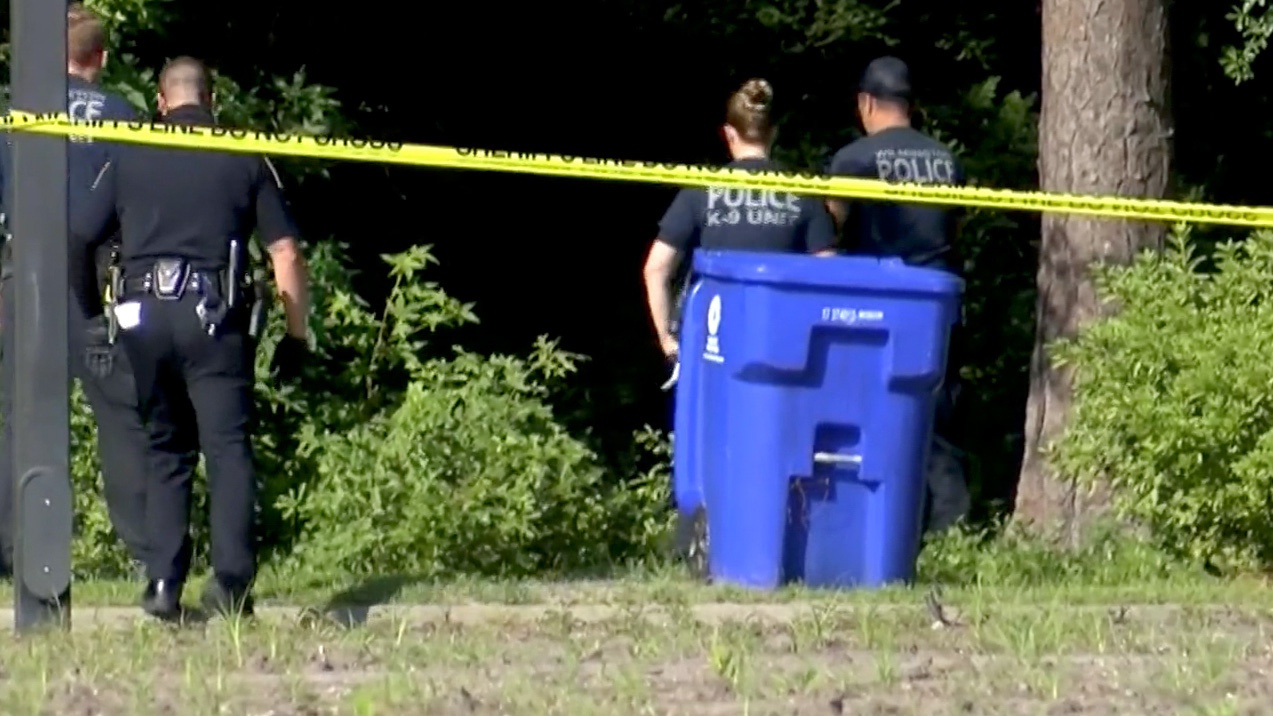 “I went back and I looked in the trash can and there was a trash bag, and I thought “Oh my God,'" the woman said, adding she tried to seek help but couldn't find any.

"I looked at the trash bag and still heard cries so I ripped it open for air."

The woman detailed to 911 the horrible sight she found next.

"The cord is wrapped around the baby, but it's not so tight. And I don't know whether she's breathing," the caller said.

"She is breathing. But she's just been born. She's completely bloody and everything."

Another call was made to 911, from a man sitting on a balcony overlooking the street area and seeing the events unfold beneath him.

"I can't believe somebody did that man. I was just sitting on my balcony and I see a lady saying help," the man told 911.

WWAY spoke to the woman who pulled the umbilical cord from the little boy's neck. Living across the street from the trash can in the apartment complex, Tamara Austin said she felt obligated to act. "There was a lady yelling that she needed help, that there was a baby inside of a trash bag." 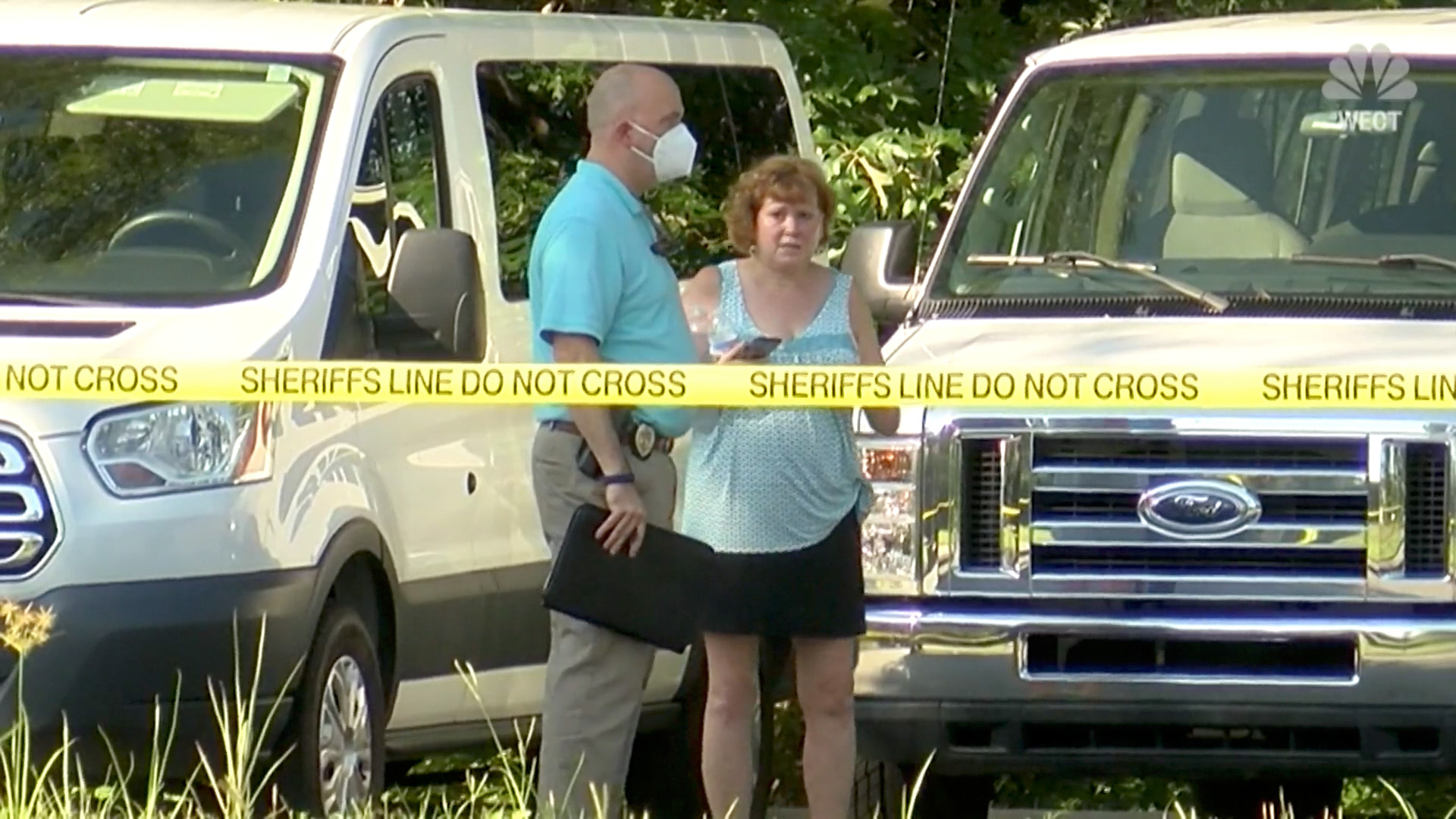 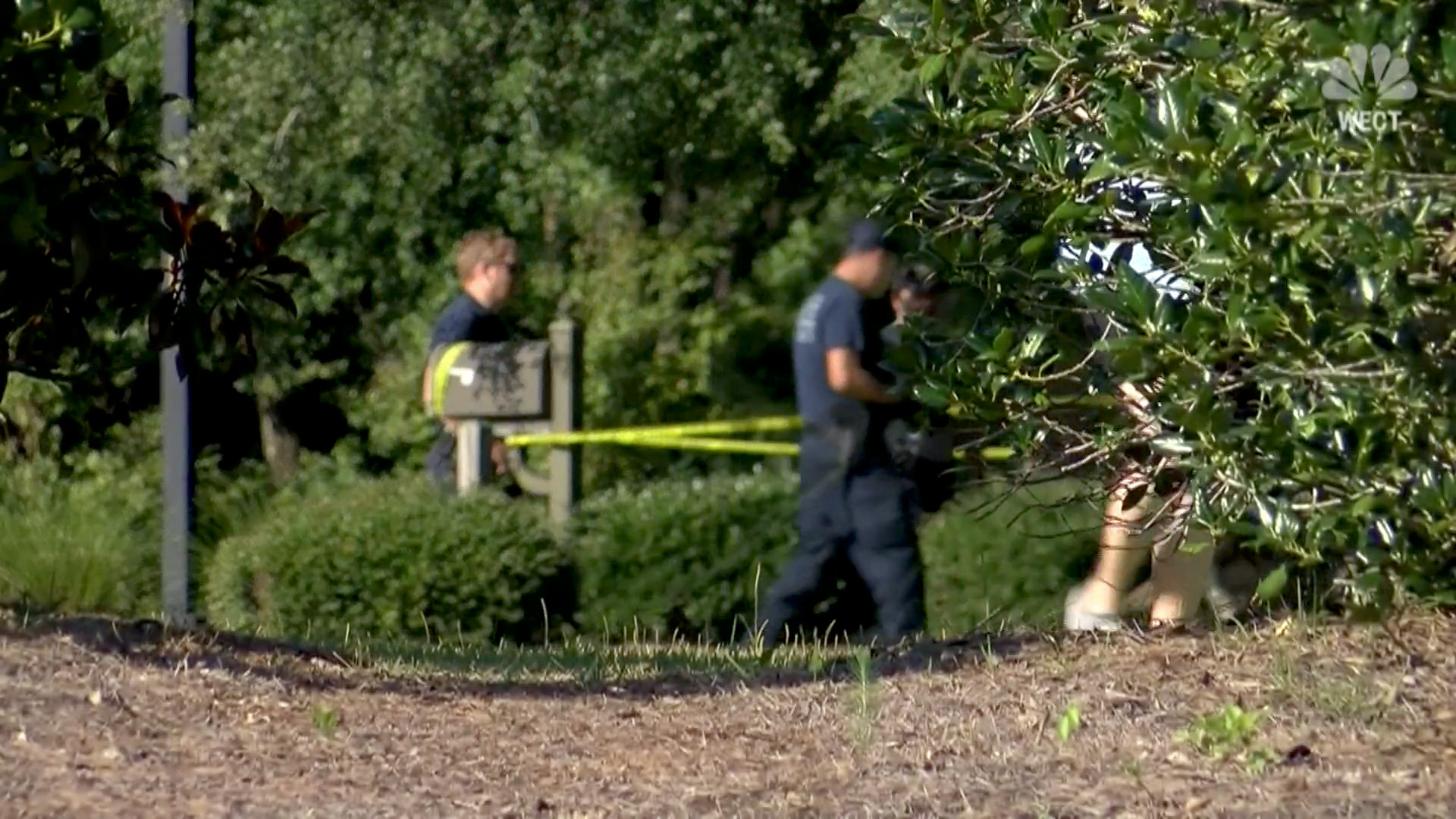 A community effort, Austin said another neighbor brought out towels while she and the 911 caller awaited the paramedics. Austin tried to soothe the baby in the meantime. “He was breathing, I cleared out his airways, he was breathing fine. He actually cried and at one point even grabbed my finger.”

Still, Austin thinks the baby was saved all due to the 911 caller. "Thank God that she was walking her dog when she was, thank God she heard him cry and was able to bring him up here. Because she’s definitely the hero that saved his life."

Wilmington Police Department Captain Thomas Tilmon told reporters during a press conference the department is looking into whether there is a suspect other than mother Calix-Macedo.

"It could be a real precarious situation," he said of the investigation.

"There could have been a crime and hiding this baby is part of hiding that crime. And the baby's mother may be a victim as well."

Tilmon called the troubling idea of someone putting a baby in a trash can "disgusting and certainly a criminal act.”

“How this baby was put into the dumpster in a garbage bag was a travesty," Tilmon said, adding the police department is working with social services to determine if a crime was committed during the baby's conception.

All 50 states, Washington D.C. and Puerto Rico have safe haven laws allowing parents to handover their newborns without fear of criminal consequences. North Carolina joins a number of states across the country with a Safe Surrender law.

The law allows parents of newborns to turn in their newborns up to seven days of age without providing identifying information. While most states designate safe places where parents can surrender their babies, North Carolina's law designates people like medical professionals and law enforcement instead.

With bail set at $800,000, Calix-Macedo is currently in jail following a medical assessment at New Hanover Regional Medical Center. The Wilmington Police Department posted Thursday "doctors say the newborn found earlier today is healthy and doing well," and added he will be found a new home.