Home » World News » Mom posts heartbreaking tribute to 'sweet angel' boy, 3, who fell out of window and was mauled to death by dogs

Mom posts heartbreaking tribute to 'sweet angel' boy, 3, who fell out of window and was mauled to death by dogs

THE grief-stricken mom of a 3-year-old toddler who died after falling from a window and being mauled to death by the family’s dogs posted a heartbreaking tribute to her "sweet angel".

“The worst thing that a parent can go through is having to give their sweet Angel back to Heaven,” the note posted on Nasha Soto's social media read – next to an illustration of a haloed cherub. 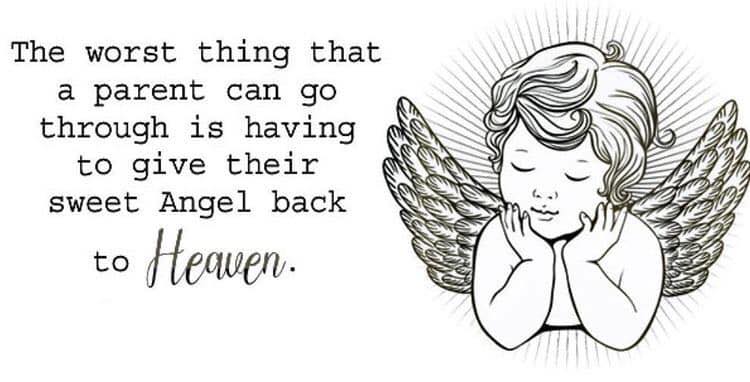 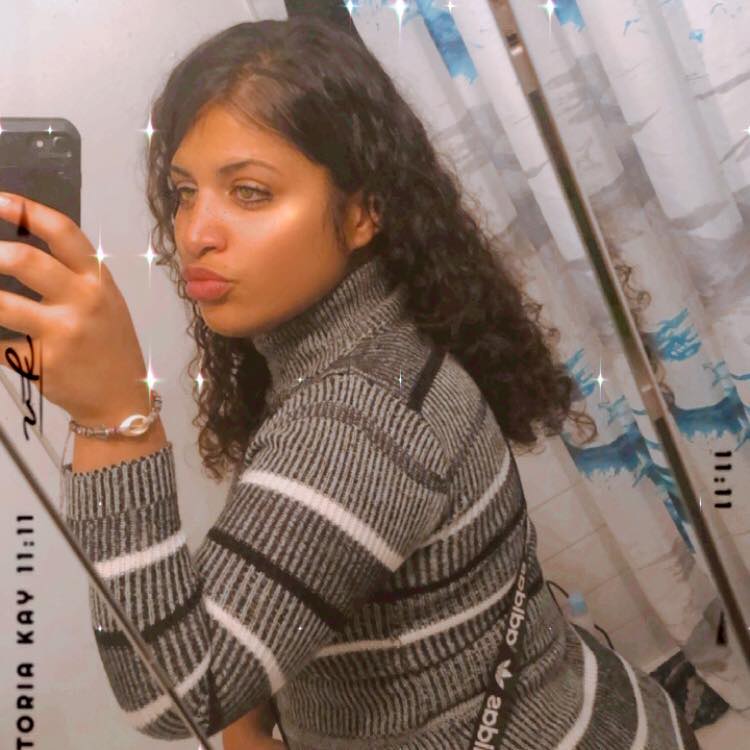 New Jersey cops learned of the tragedy when they responded to the Elizabeth home on Wednesday at around 5:30pm to find the tot had suffered serious injuries.

He was pronounced dead after being transferred to Trinitas Regional Medical Center.

The city is now moving to euthanize the two dogs who belonged to the family and were kept in a fenced-in enclosure.

“The dogs are currently quarantined, and the city is moving towards euthanizing them,” Elizabeth spokeswoman Kelly Martins said, according to NJ.com. 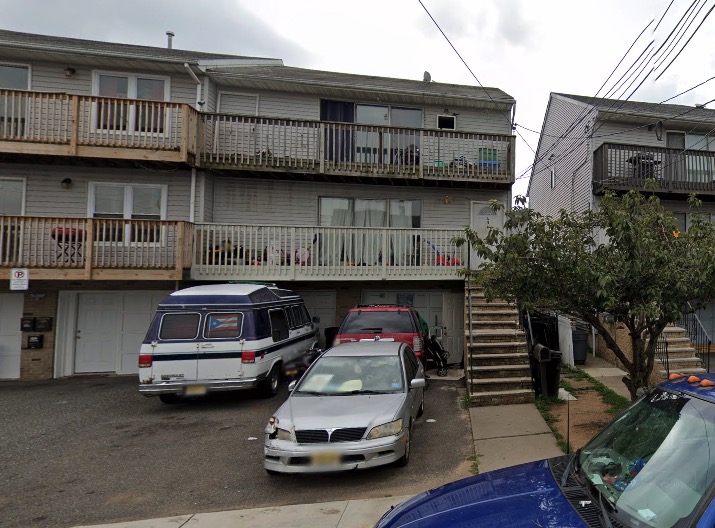 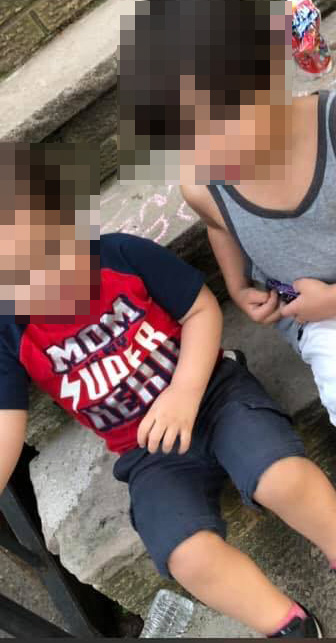 Neighbors living near the South 5th Street home suspect the devastated family's dogs were pit bulls, but there hasn’t been an official confirmation by authorities of their breed.

Also unknown is if the boy died as a result from the 10-foot drop out of the window or when the dogs inflicted the biting attack.

One neighbor described seeing the woman panicking as she tried to pull the canines off of her son.

"I cannot believe this happened to a little 3-year-old," she added. "He's a baby. Could be mine, could be somebody else.