Home » World News » Moment ‘addict’ gunman and his hostage, 12, 'die in shoot-out with cops' after he shot boy’s mom

Moment ‘addict’ gunman and his hostage, 12, 'die in shoot-out with cops' after he shot boy’s mom

THIS is the moment a "drug addict" gunman and his 12-year-old hostage "died in a shoot-out with cops" after he shot the young boy’s mom.

The suspected gunman, 38-year-old Jason Neo Bourne, was fatally shot by Nevada police officers in the city of Henderson on November 3. 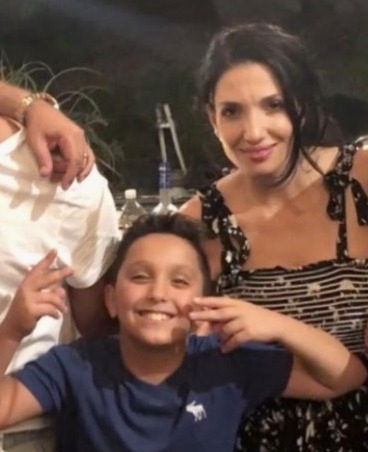 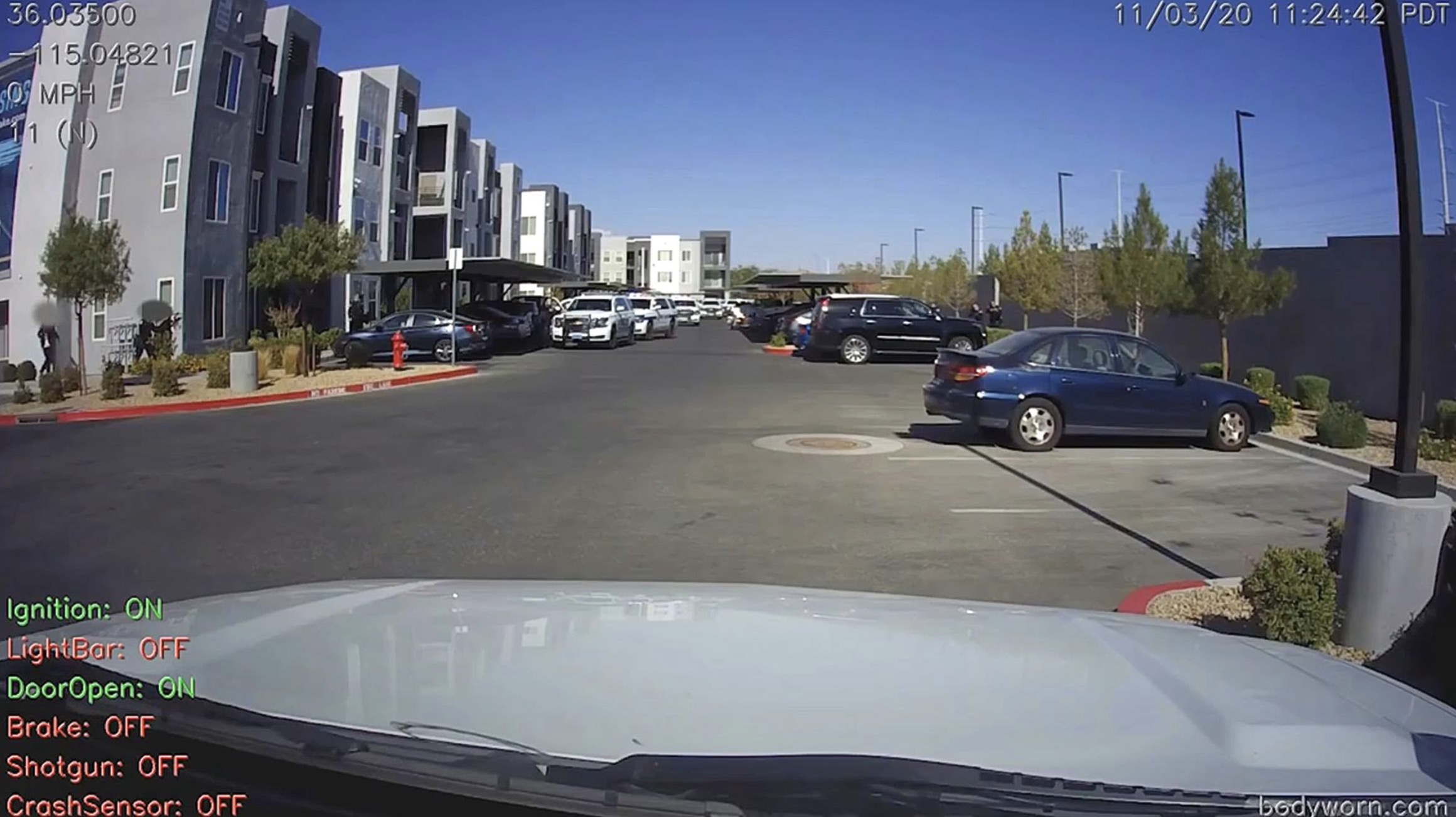 Bourne was shot in his black Cadillac Escalade outside The Douglas at Stonelake Apartments – as he was holding a gun to his hostage's head.

According to investigators, the 12-year-old Joseph Hawatmeh was sitting alongside Bourne in the passenger seat at the time.

Despite officers' attempts to deescalate the situation, Bourne refused to comply and shot the young boy – prompting seven cops to fire multiple shots. 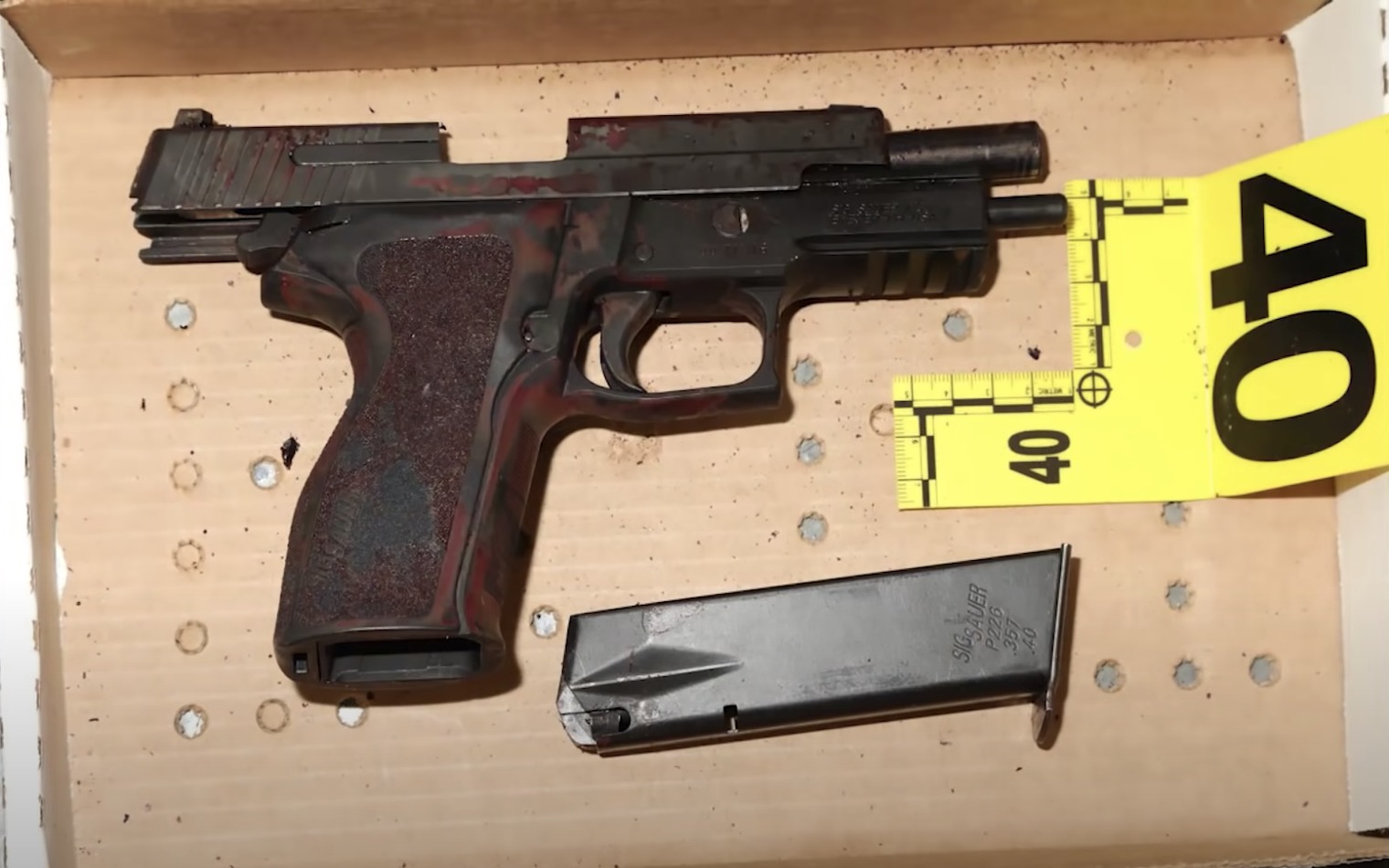 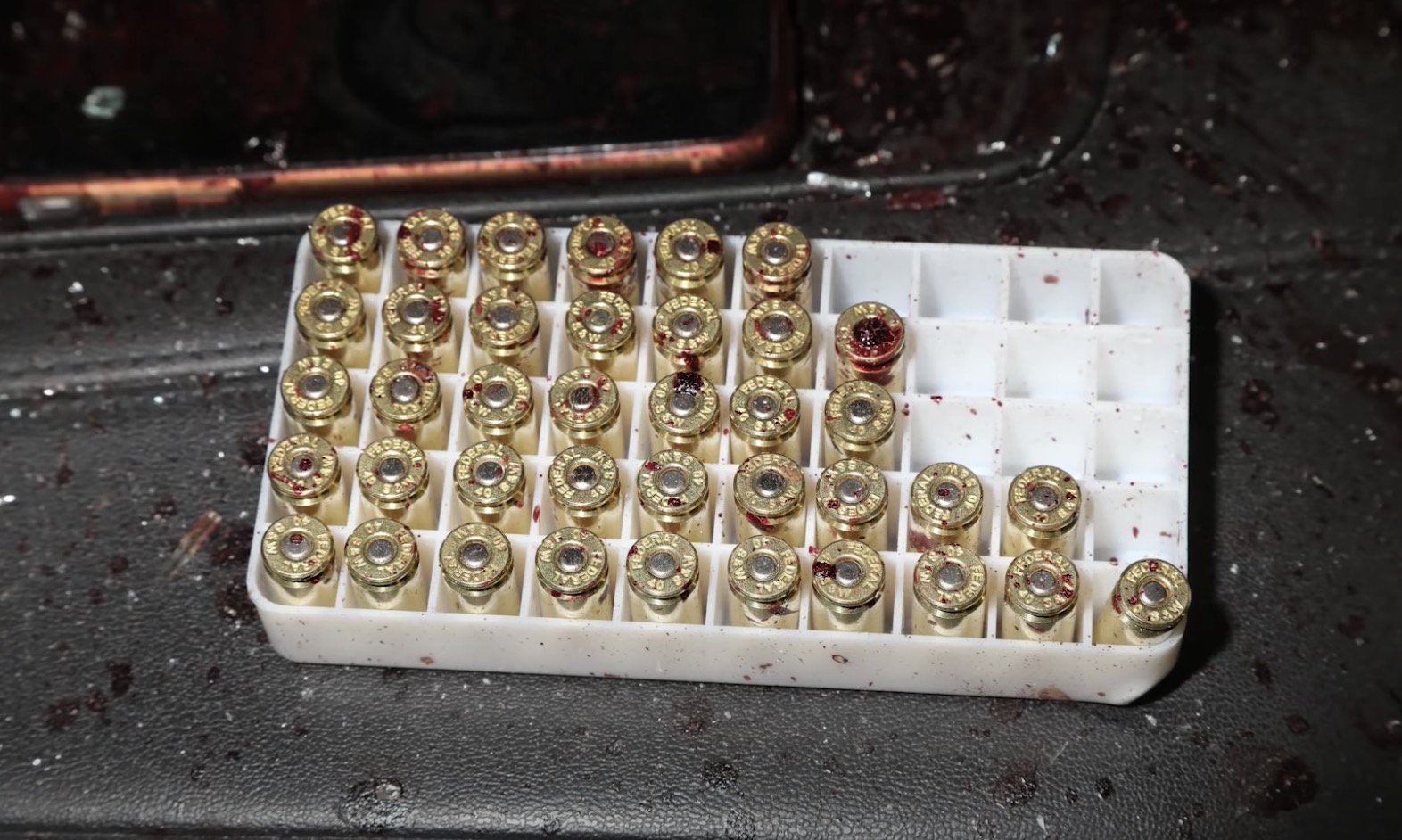 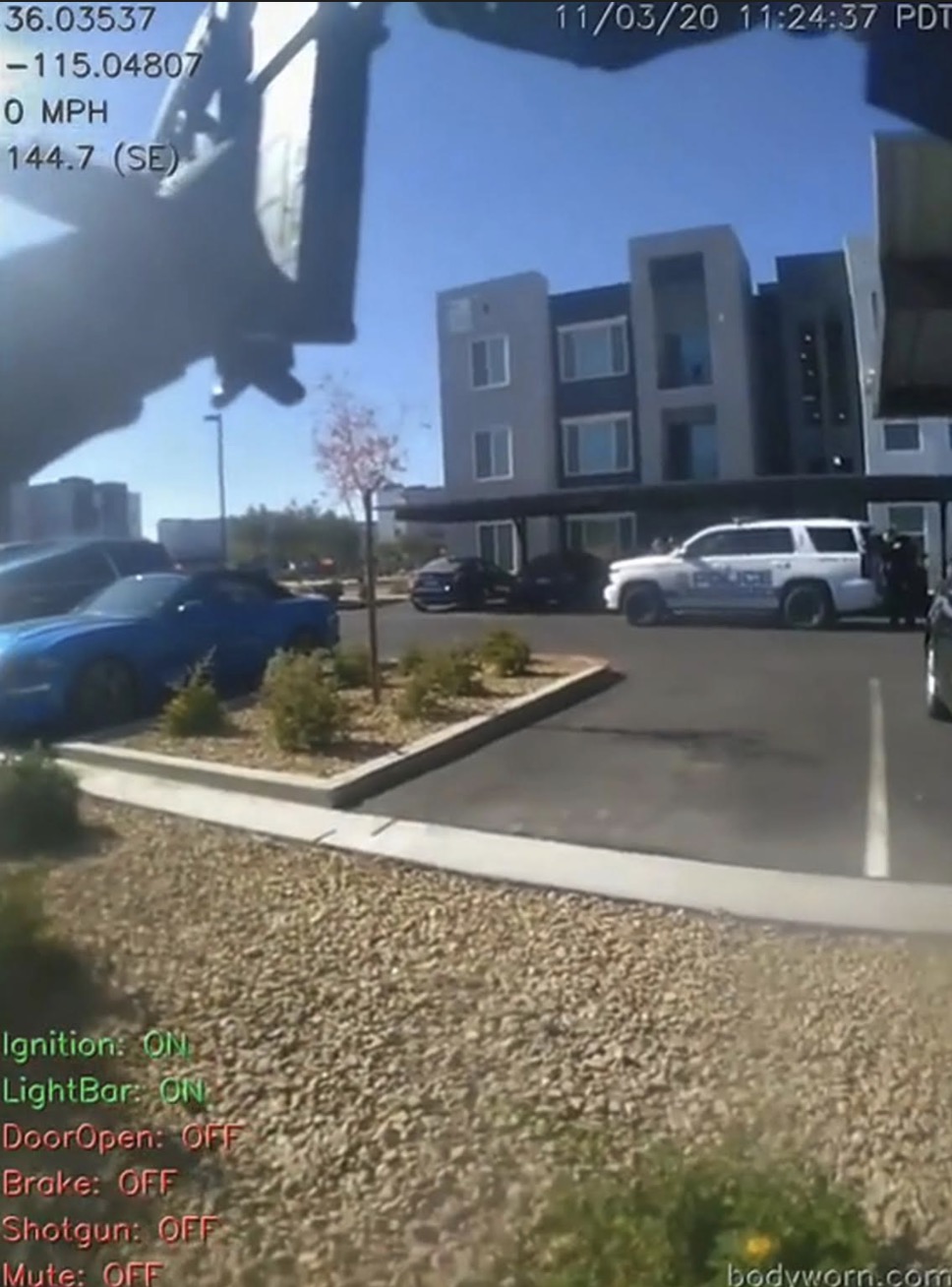 Police said the incident took place at approximately 11am on Election Day and it has not been revealed whether any of the cops' gunshots struck the boy.

Both the boy and Bourne succumbed to their injuries at the scene.

"It was the suspect’s actions that caused the death of the child," Deputy Henderson Police Chief David said, referring to the evidence found.

Chief David added: "Officers were unable to rescue the juvenile before he succumbed to the injuries inflicted by Bourne." 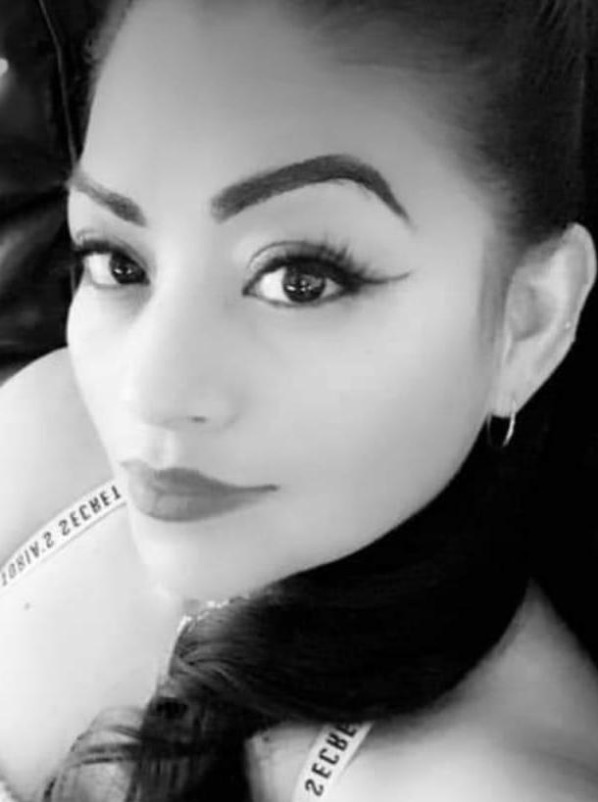 When they arrived on scene, two victims – Dianne Reem Hawatmeh, the boy's 38-year-old mom, and 33-year-old Veronica Muniz, the family's housekeeper – were pronounced dead on scene.

In addition to the two deceased women, a 16-year-old Yasmeen – the daughter of Hawatmeh – was also injured by multiple gunshots and taken to a nearby hospital for treatment.

It was then police were informed that the suspect had left the scene with a young boy.

As police looked for the suspect, Bourne called 911 in a seemingly deranged state, gave the dispatchers a few difference names, asked for a helicopter, and claimed to be time traveling.

When officers found Bourne in the Cadillac, they attempted to gain control of the situation – but were unable to do so.

An investigation into the incident remains under way.