MP Bob Seely apologises after going to a barbecue during lockdown 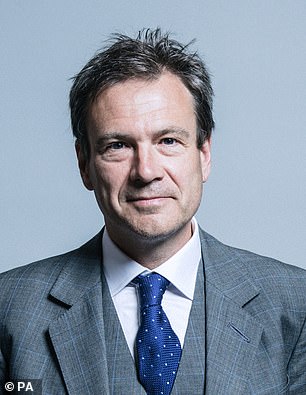 Isle of Wight MP Bob Seely, pictured, has apologised for potentially breaching lockdown rules by attending a BBQ in his constituency on the Isle of Wight

A Tory MP who is leading efforts to promote the coronavirus contact-tracing app trial on the Isle of Wight has been forced to apologise after it emerged he may have broken lockdown rules.

Bob Seely attended a barbecue with his girlfriend which was hosted by the Spectator magazine’s deputy editor Freddy Gray, The Guardian reported.

Others there included the chairman of the Brexit party, Richard Tice, and his partner, political journalist Isabel Oakeshott. Mr Seely said he was unaware others would be present when he arrived for a meeting at the house in the village of Seaview and apologised for not leaving  earlier. At the time of the meeting Government guidance advised against groups mixing from different households, including in gardens.

Mr Seely, who is on the Commons foreign affairs select committee, has been a vocal advocate of the tracing app being trialled on the Isle of Wight.

In March, he urged new visitors to the island to self-isolate for at least a week, adding: ‘We need to do what we can to make sure our NHS is not overwhelmed.’

In a statement to his local paper about the alleged breach, he said: ‘As the island’s MP, I have had a lot of dialogue with local residents over recent weeks.

‘The vast majority of these have been over the phone or the internet. A handful of these – when requested – have been in person, at a two-metre distance and outside.

‘I was in Seaview two weeks ago undertaking constituency Awork. Whilst there, I agreed to visit someone who wanted to discuss the app. He is a journalist and an acquaintance.

‘When I arrived, I saw another couple of people there, which I was not expecting. I thought about leaving, but felt that was perhaps overreacting.

‘I apologise because, on balance, I called this wrong. It would have better to have spoken to this person without any others nearby.’ 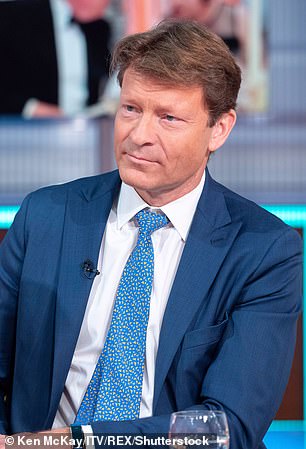 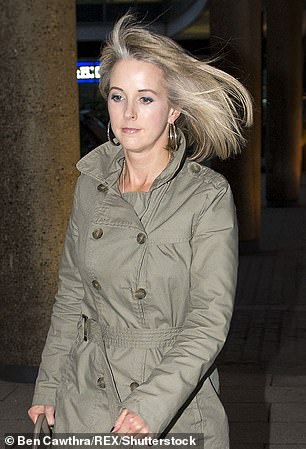 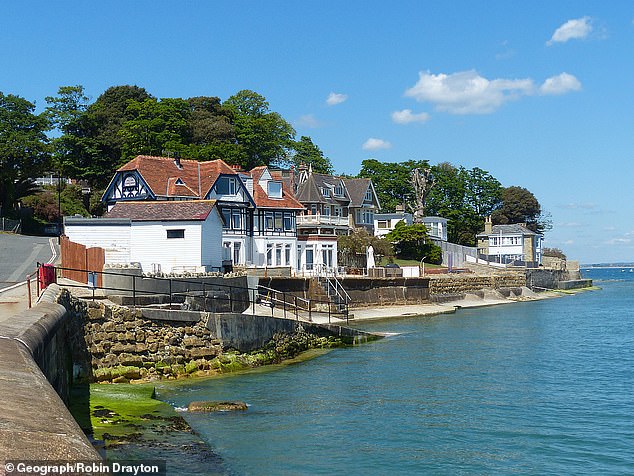 The barbecue was hosted in the village of Seaview on the Isle of Wight, where Mr Seely is the local MP

He added: ‘At a sensible distance, we talked in the garden. The others left 15 minutes later, and I stayed to talk with this person [Gray] for a further 20 minutes or so. I then left.

‘I didn’t go inside any building, nor did I have a drink. As it was after normal working hours, my girlfriend was with me.

‘In the interests of being transparent, I am happy to confirm that, as the island’s MP, I have had a very small number of other such face-to-face conversations – again at a social distance – over recent weeks with other people on the Isle of Wight (such as council, media and public health representatives) when requested.’

Mr Gray told the Guardian he invited Mr Seely over to discuss the app and stressed the MP did not drink any alcohol.

It comes after Boris Johnson’s chief aide Dominic Cummings was embroiled in controversy for flouting his own rules by driving 260-miles from London to County Durham and going on a day trip to the market town of Barnard Castle.