Mullets and moustaches all the rage among Iron Age Brits, reveals 2,000-year-old statue

MULLETS and moustaches were all the rage among our Iron Age ancestors, surprised archaeologists have discovered.

The ancient fashion statement was found on a “striking” 2,000-year-old bronze statue dug up below a car park. 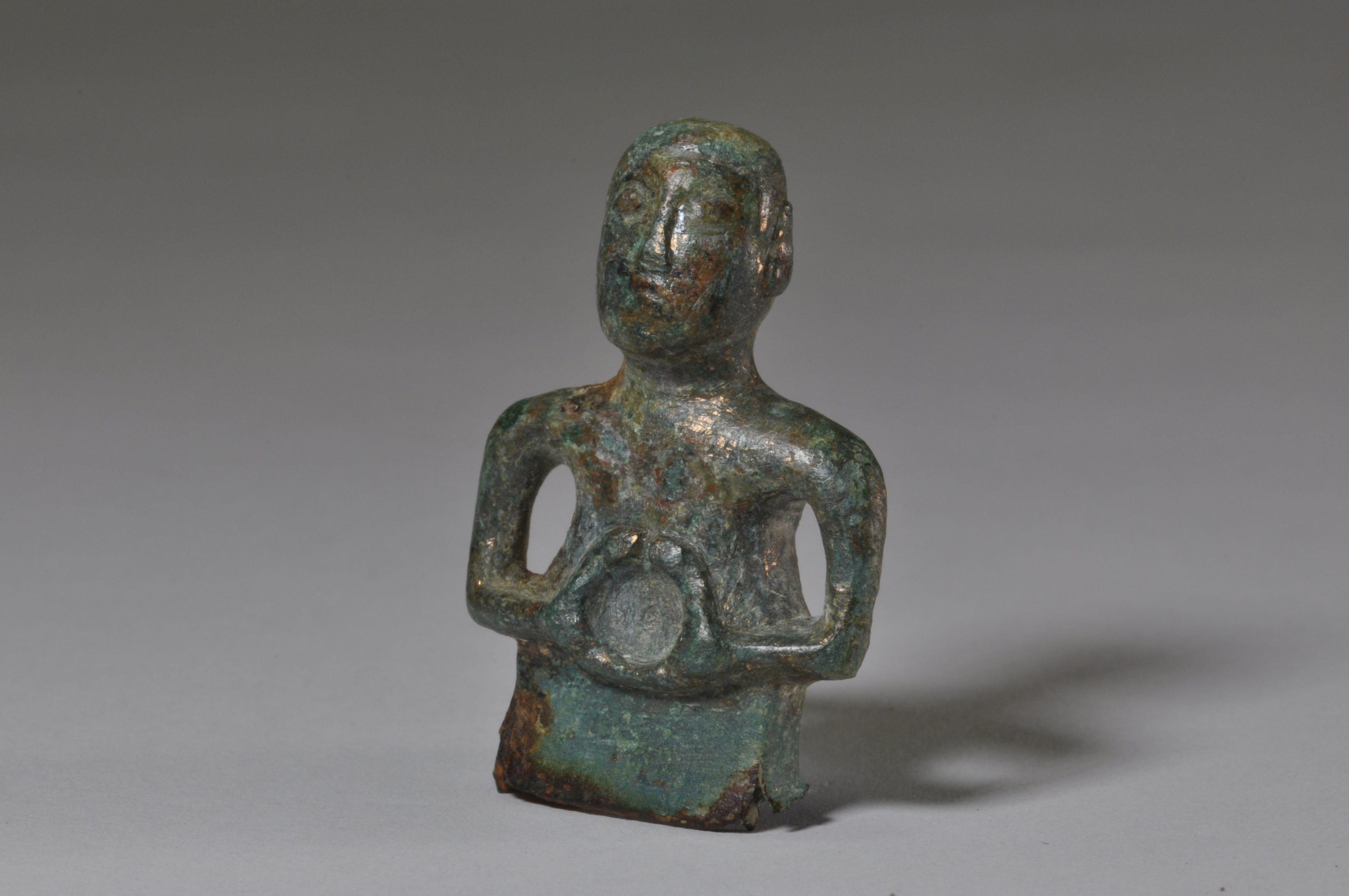 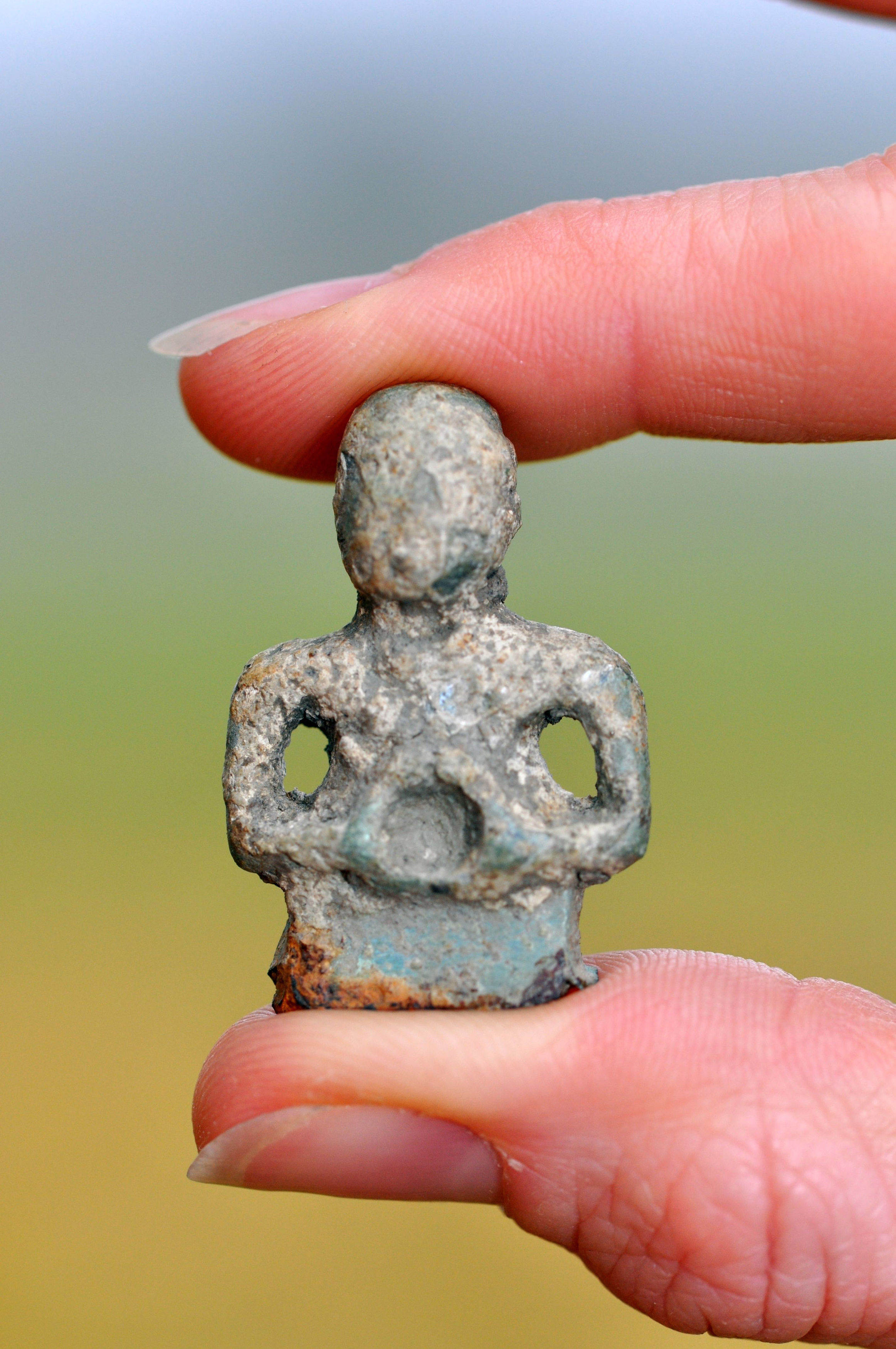 After cleaning the 5cm figure, experts were amused to find it had a neat tache and the mullet hairstyle of short at the front and long at the back.

The style was revived in the 1980s by footballers like England ace Chris Waddle.

The artefact seems to represent an unknown Celtic god and is one of the most striking finds at an excavation on the Wimpole Estate in Cambridgeshire.

Shannon Hogan, National Trust archaeologist for the East of England, said: “This figure is an exceptional find and thanks to careful conservation, we can now see some remarkable detail.

“His hairstyle and moustache are clear, which might be indicative of ­current trends or perhaps ‘typical’ of this ­particular deity.” 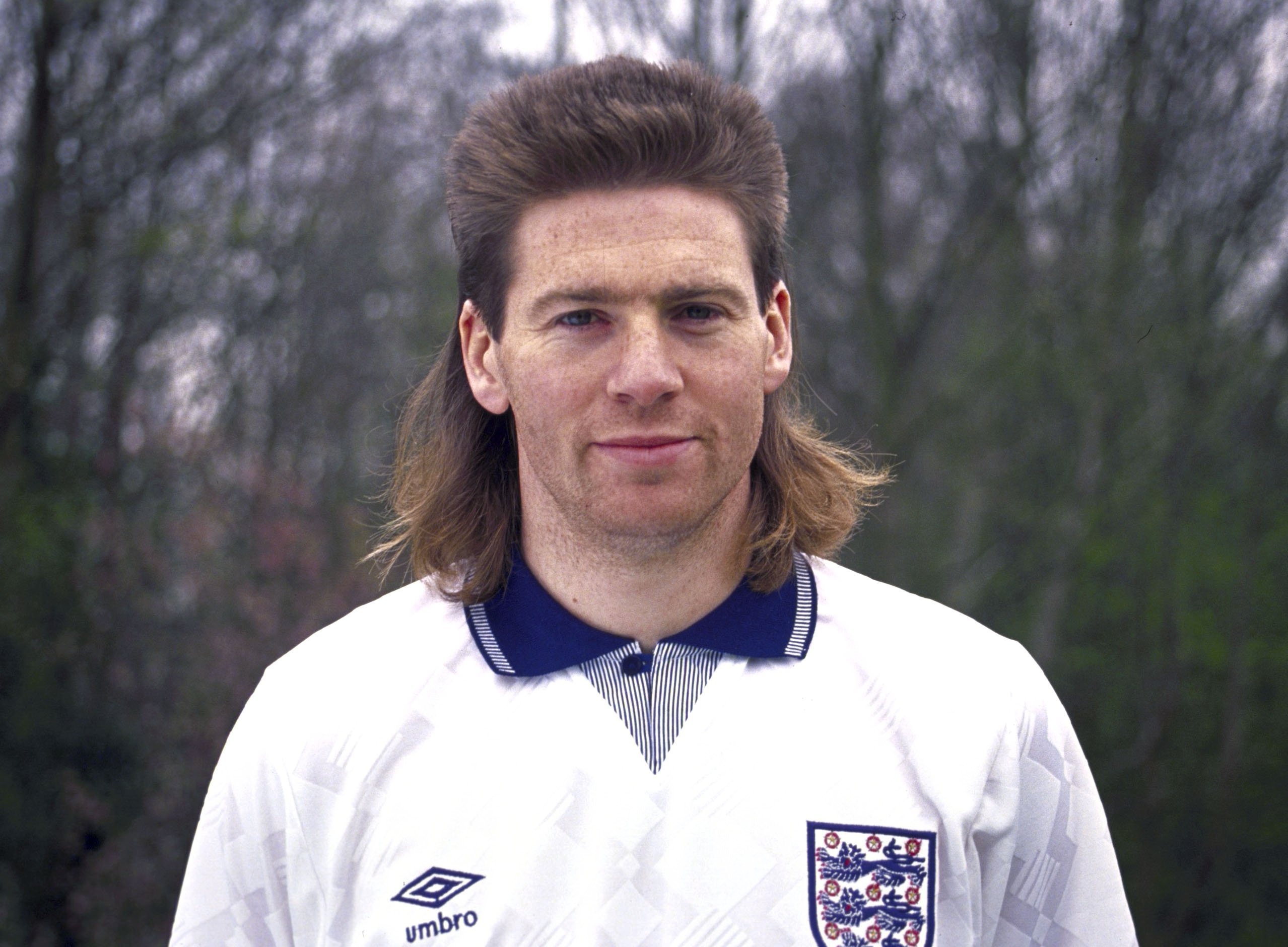 She added: “I love that we are looking at the face of the people who lived here.”

It is rare to see a depiction of a British face dating from the decades around the first century Roman conquest, starting in AD43.

Julius Caesar, who invaded Britain twice, in 55 and 54BC, described the Britons as “permit[ting] their hair to grow long, shaving all parts of the body except the head and the upper lip”. 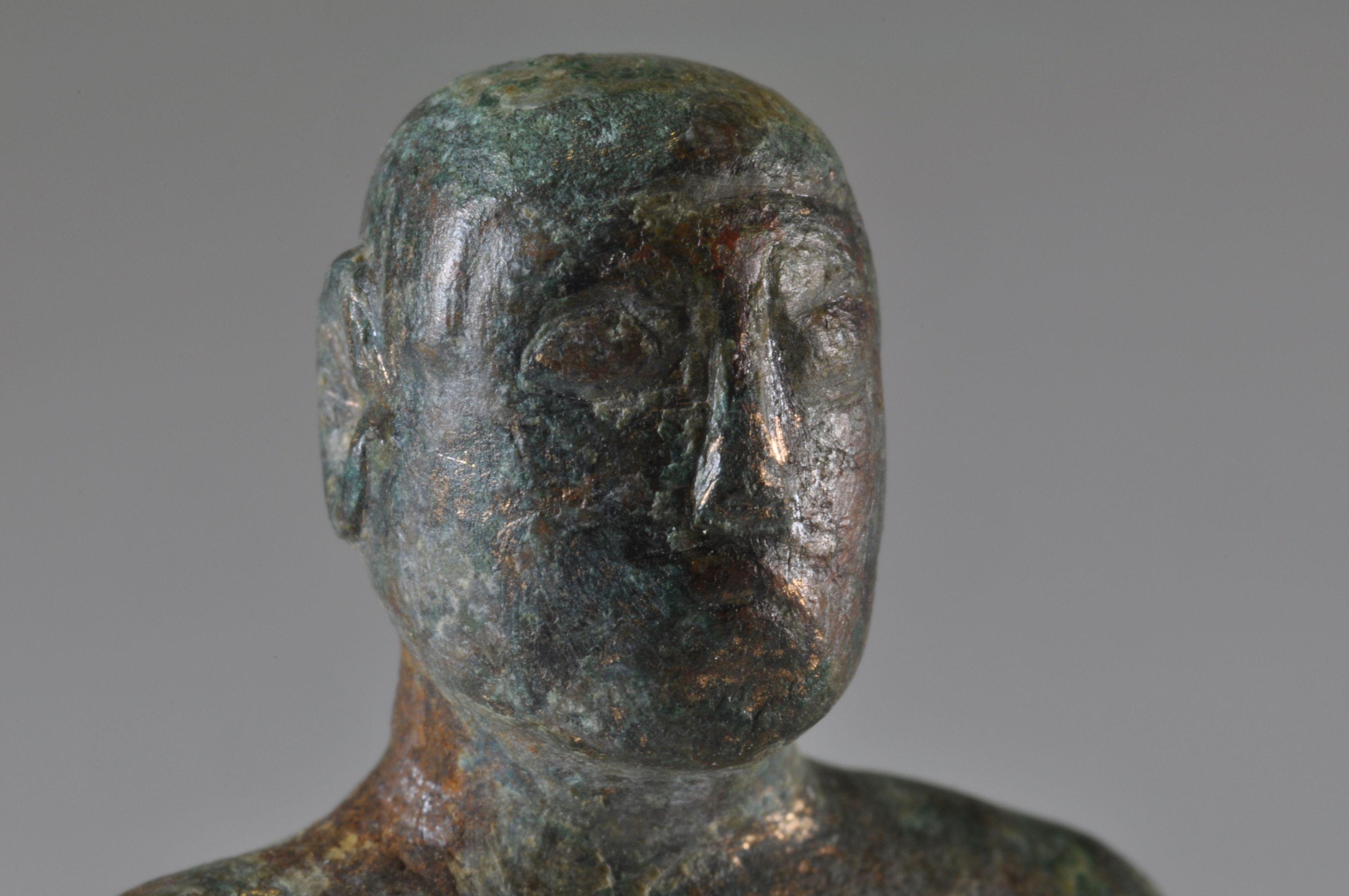 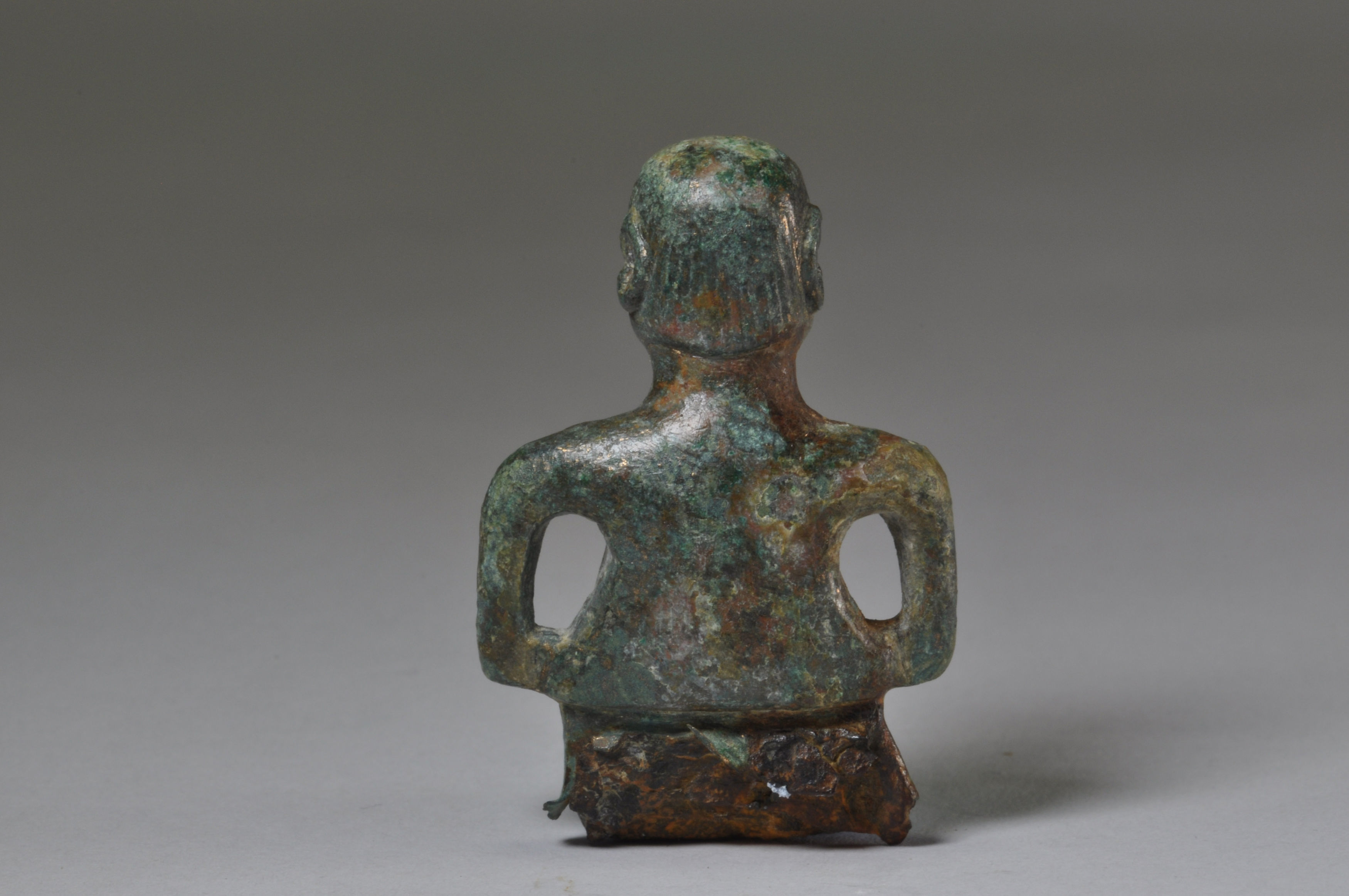 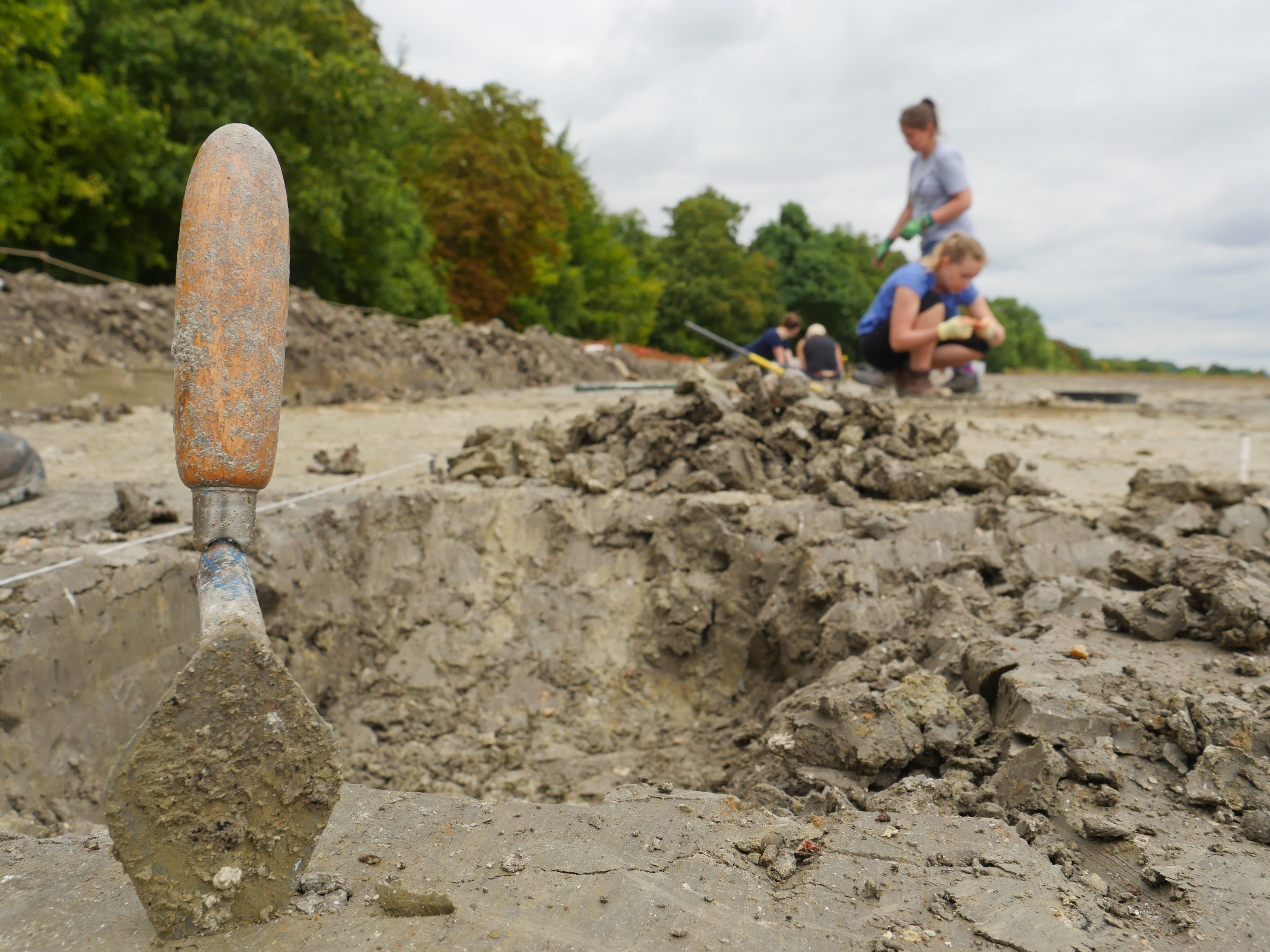