Home » World News » Mum and her two kids crushed to death by collapsing building in Italy as son, 9, watched in horror

Mum and her two kids crushed to death by collapsing building in Italy as son, 9, watched in horror

A MUM and her two young children have died after part of wall collapsed on them in Italy.

The horrific incident was watched by Fouzia Taoufiq’s nine-year-old eldest son, who escaped because he was on the other side of the road. 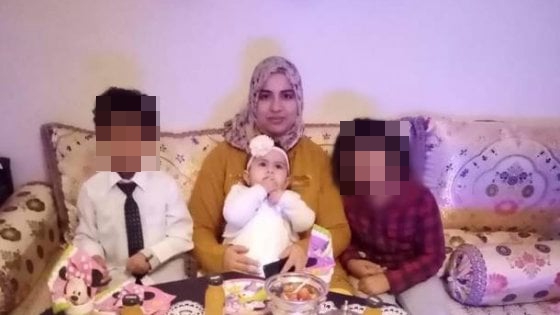 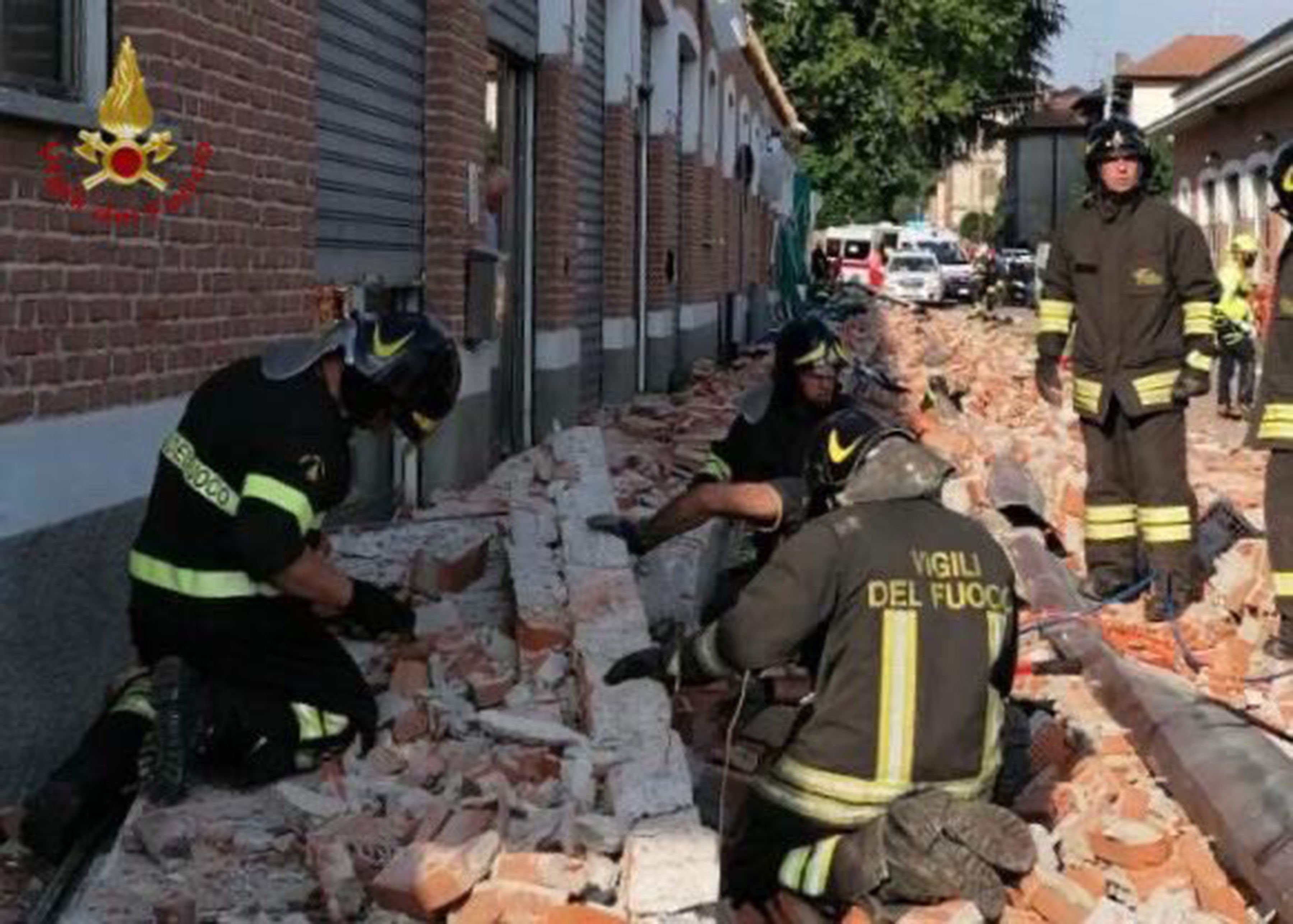 The 38-year-old was pushing a stroller at around 5pm on Wednesday with her 18-month-old daughter Yaoucut, while her son Soulaymane, aged 5,was riding his bike.

Fouzia and Soulaymane were killed instantly a when the 100ft section of cornice of a converted shed, that housed a laundry and a pizzeria, collapsed on them in Albizzate, near Milan.

Rescuers were able to pull Yaoucut from the rubble – which covered about half the road – but she died in hospital later.

Fire department inspector Francesco Bruno said it appears the cornice detached from the main building very quickly and almost in one piece.

A witness who working in a nearby supermarket told La Republica he heard a noise “like an explosion” then ran outside to see building had collapsed and Fouzia's crying.

“Across the street was the eldest son of the dead woman. He was in tears, he asked about his mother.

“I took him to the supermarket until his dad, who was at work, arrived.”

Her husband Noureddine Hannach, arrived at the scene as rescuers were still working and described it as being like a “slaughterhouse”. 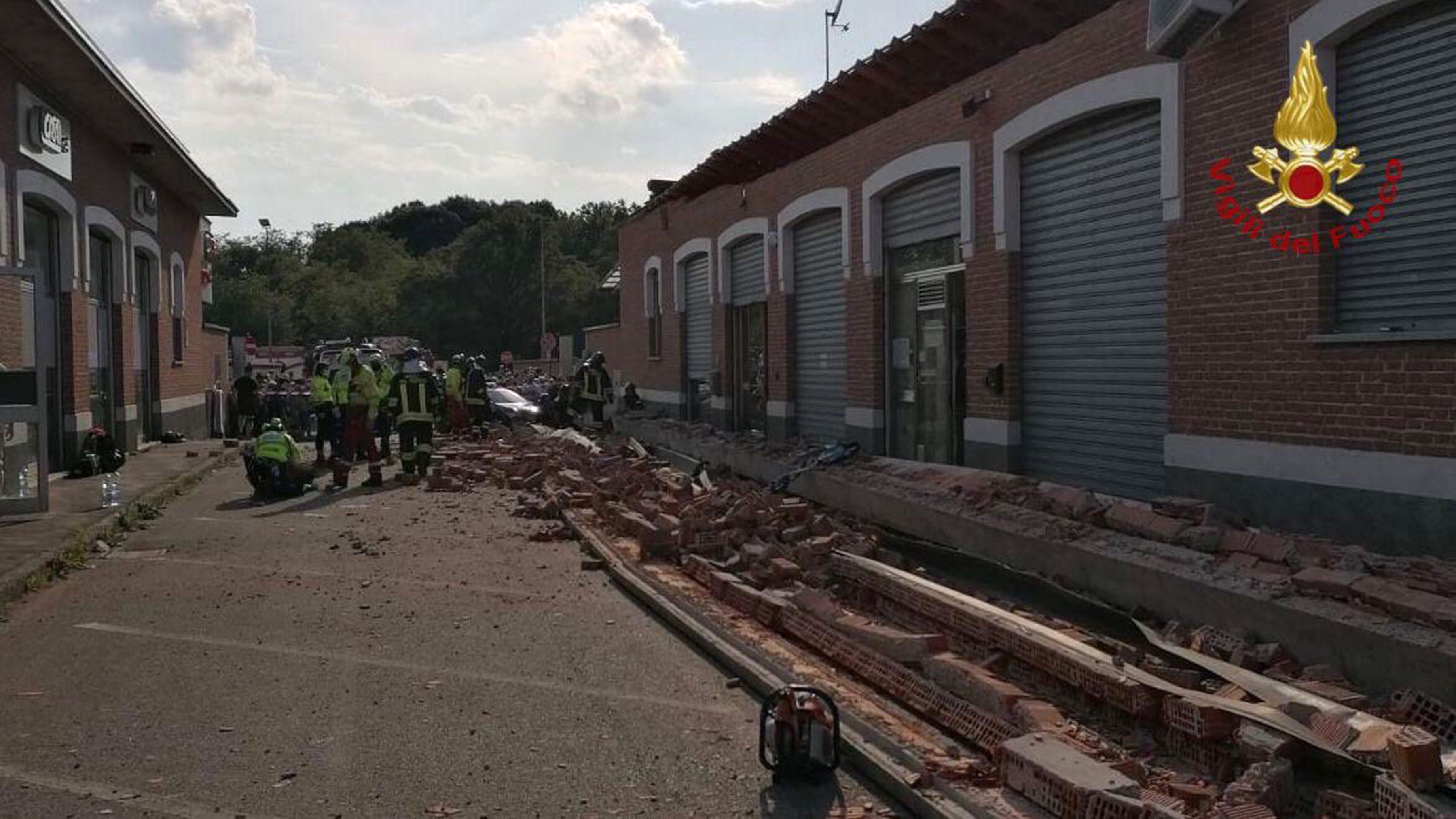 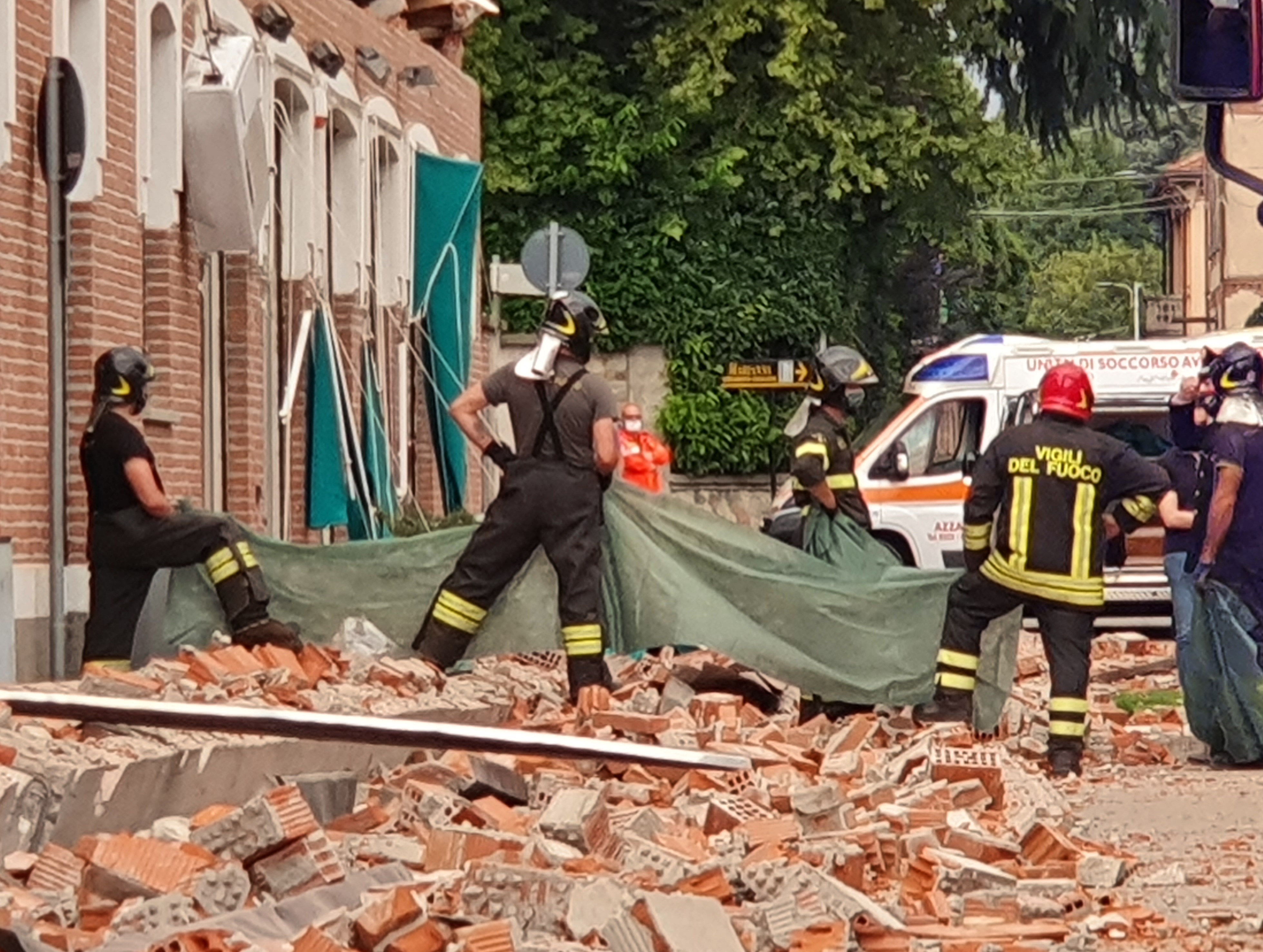 The mechanic said he and his wife – who were both born in Morocco – had been married since 2007 and he has lived in Italy for 20 years.

He said his wife had been living in the country since 2009 and all their children were born there.

“Losing a wife and two children was a blow, it will be difficult,” he said.

“I did not sleep. My eldest son is at a friend's house.  He says he is doing well. He saw everything.”

A 42-year-old woman was injured in the incident and was taken to hospital in Milan for treatment.

Prosecutors have begun in a murder investigation while the police are continuing their inquiries.

Town mayor Mirko Zorzo’s office is in the building and narrowly avoided being crushed himself.

Mr Zorzo said he was leaving the building when it came down and was just 20cm from where the rubble landed.

“I am upset, at the moment I do not feel like commenting much. I am talking with emergency services to reconstruct what happened,” he said. 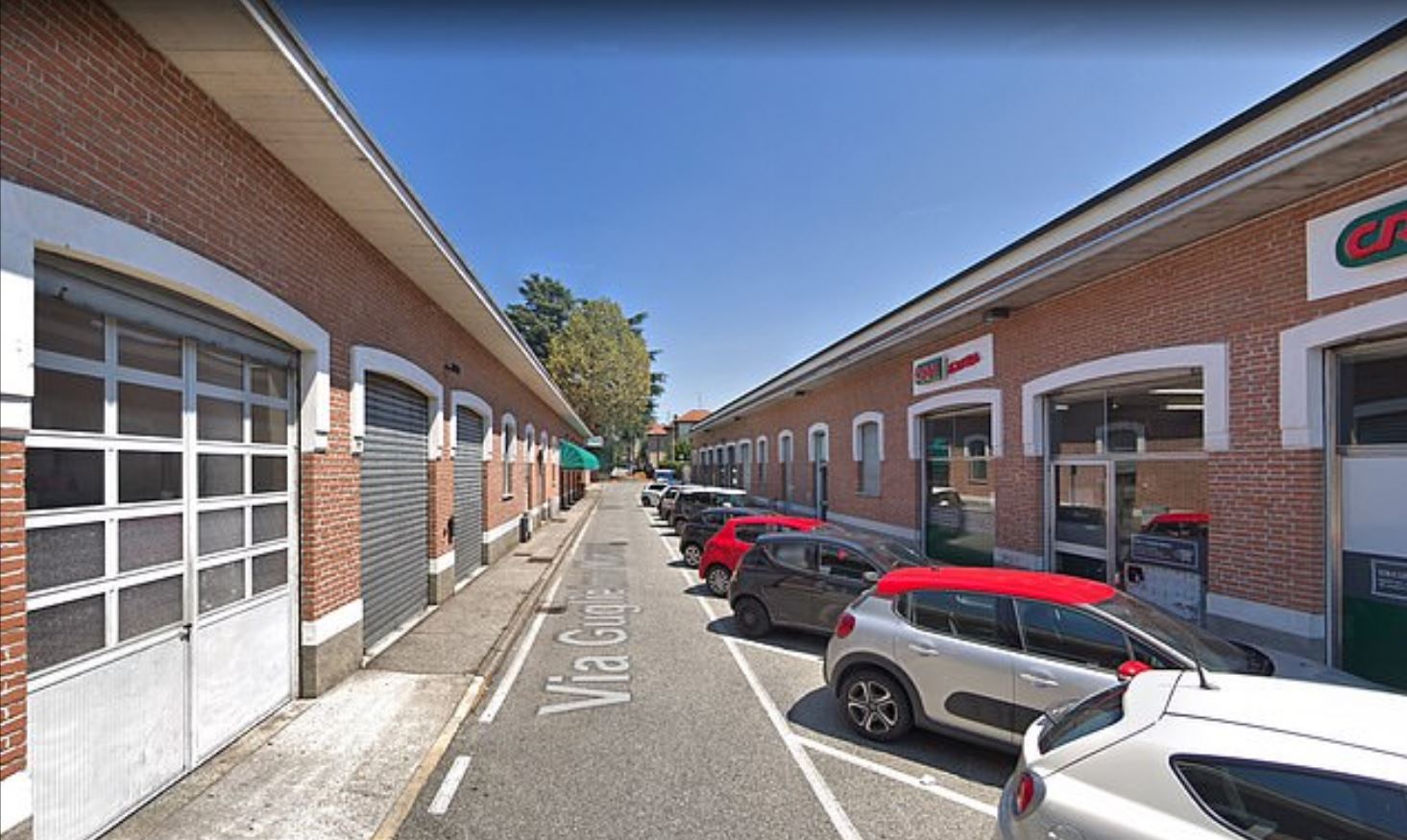 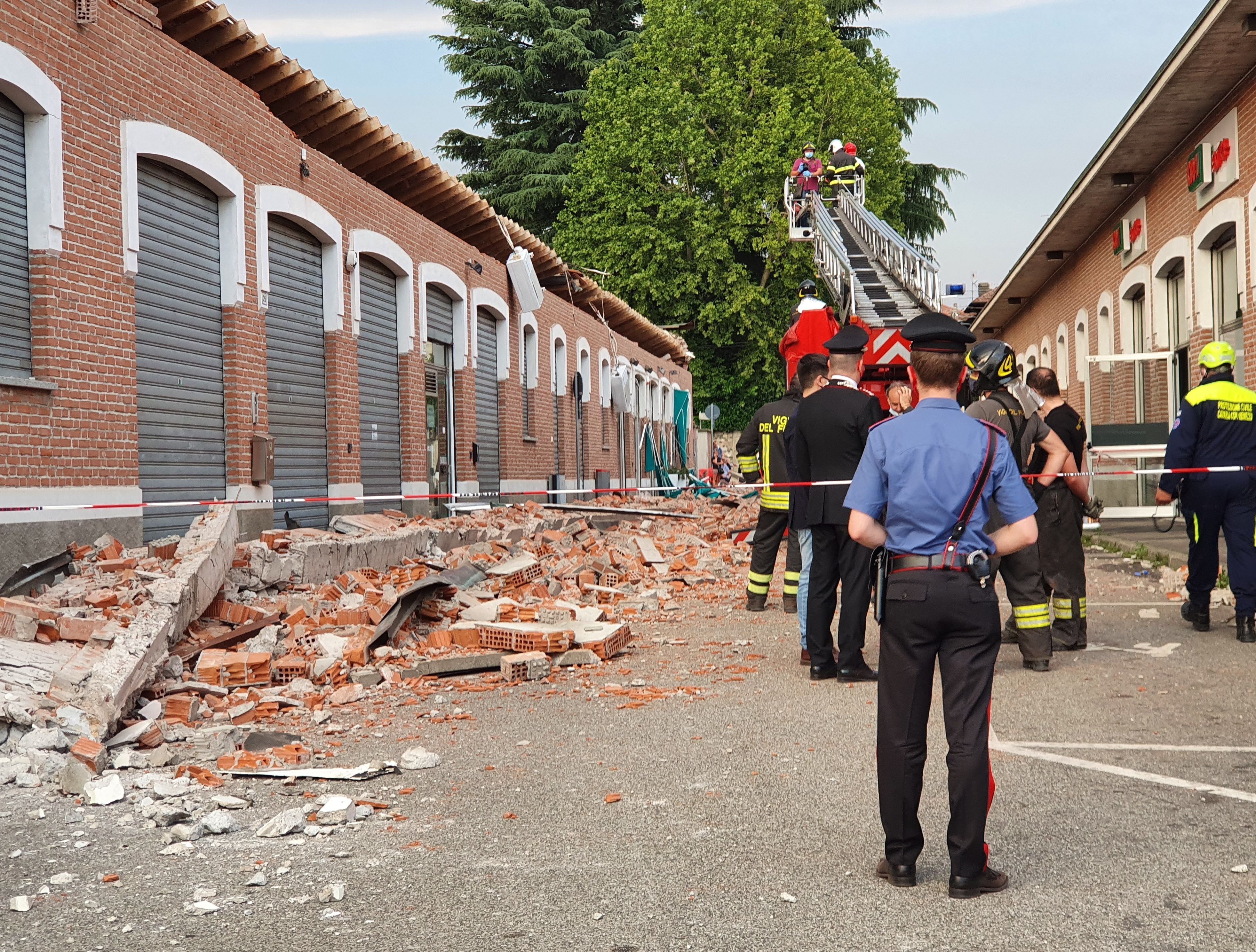