A MOTHER, who thought her son needed glasses, has told of her heartbreak when doctors diagnosed him with a life-changing condition.

Just before lockdown Oscar jealous, 9, was diagnosed with the rare Batten disease – an incurable condition which often means sufferers slowly lose their sight and motor skills. 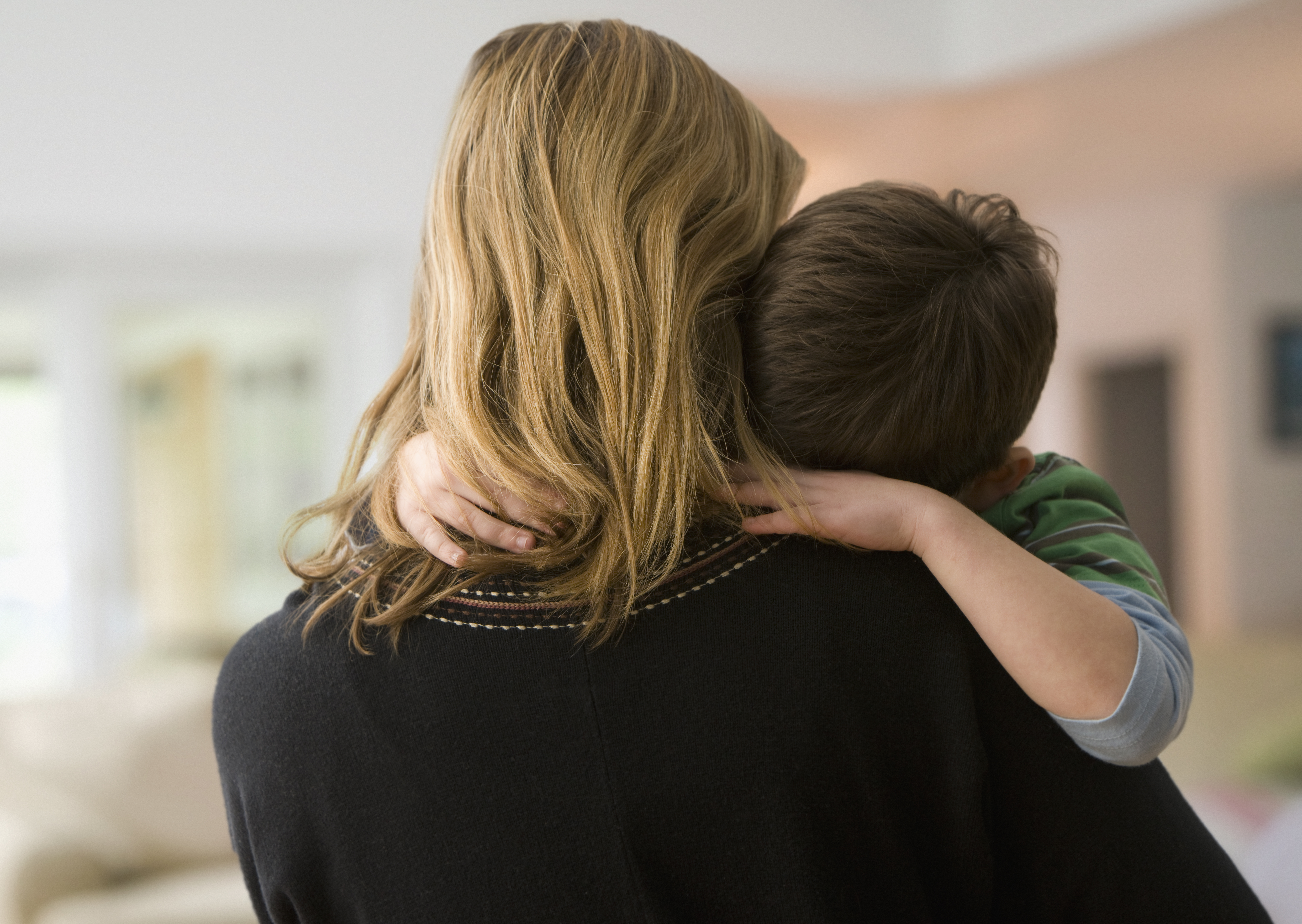 Some early signs can be subtle and include personality or behaviour changes like slow learning, clumsiness, or stumbling.

But Oscars symptoms came on hard and fast – starting from when his mother thought he may need reading glasses.

His mum, Dani told BirminghamLive: “Oscar met all his milestones and was reading by the age of three.

"We genuinely thought we had a little Einstein because he was a genius child. He also played football and tennis twice a week.

“In reception, he started wearing glasses but when he got to the age of six or seven, we began to see changes in his learning, he wasn’t picking things up as well.”

In August 2019 he was diagnosed with retinal dystrophy after doctors found out he had cysts behind his eyes.

His family were  told by the time he turned 17 he would be partially sighted – but by December that year the young lad had lost his vision.

He was referred to Great Ormond Street Hospital and, in February 2020, he was diagnosed with Batten Disease.

“It turned our world upside down, we were genuinely broken.

"It felt like someone had ripped my heart out, stomped it to pieces and that it couldn’t fit back in.”

There is no cure to reverse the symptoms of Batten disease and since he was diagnosed he has developed epilepsy.

Now his motor skills are failing and he has lost his ability to swallow so now has a gastric feeding tube.

Symptoms get worse over time and might include cognitive impairment, worsening seizures, and progressive loss of sight and motor skills.

What is Batten disease?

The condition, which typically begins in childhood, can manifest itself in vision problems and seizures.

It can then worsen, with children suffering from cognitive impairment, worsening seizures, and progressive loss of sight and motor skills.

It is often fatal by late teens or early 20s.

According to BDFA UK, an estimated 1 – 3 children are diagnosed with an infantile form of the disease each year, meaning there are probably between 15 and 30 affected children in the UK.

There are other variations of the genetic disease, with 14 strains so far diagnosed.

There is currently no cure

Later on in the disease, children become blind and get dementia and batten disease suffers will typically die by their late teens or twenties.

Dani continued: "We don’t know how long we have with Oscar as most children lose their battle with this life-limiting disease in their teenage years.

She added: "Throughout Oscar's illness progression, and all the things he has to go through, he rarely complains and manages to muster up a smile.

"His second cousin once used the expression 'Be More Oscar’ when describing how we should all look at life in a positive, upbeat way, the way Oscar does.

“This couldn’t be more fitting, so now we look to Oscar for inspiration and strive to Be More Oscar."