MURDER cops investigating the death of a 43-year-old woman say they need anyone who saw a naked man walking the streets of London to come forward.

Detectives have arrested and charged a 19-year-old man after Tiparat Argatu was found dead at a Whitechapel home. 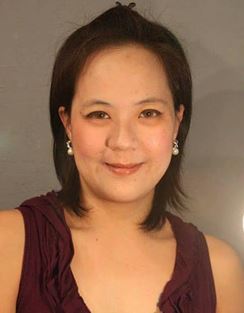 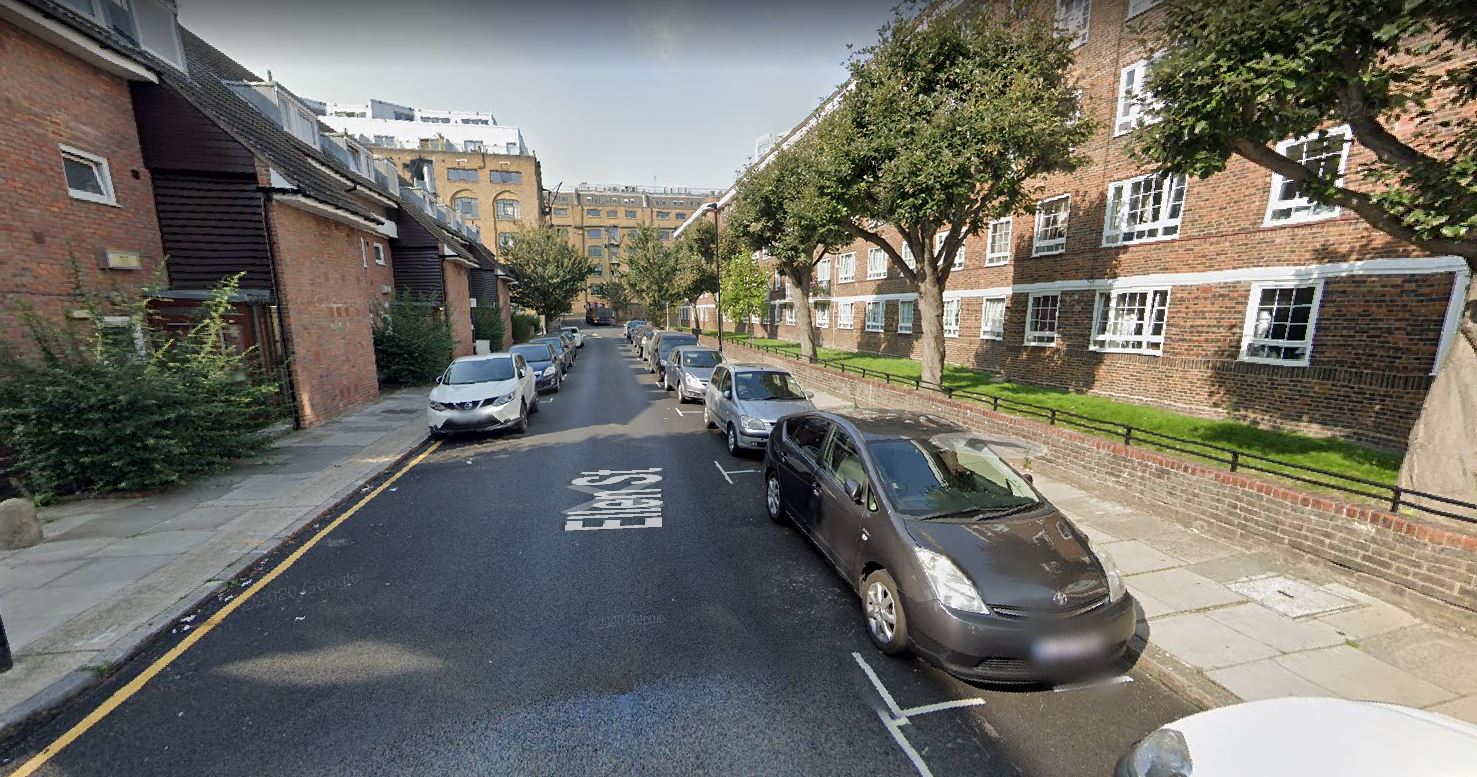 A post-mortem revealed she died of head and neck injuries.

And today, the police probe has taken a twist – after cops say they need to find any witnesses who saw a man walking naked near the property in the early hours of the morning.

Police were called to concerns for Mrs Argatu's welfare just before 8.20am on Sunday, January 24.

Despite the efforts of the emergency services, the Thai national, who moved to London last September to be with her husband, died at the scene.

Officers arrested a suspect close to the scene shortly after the discovery.

They say the man was known to the victim, but wasn't related to her.

A teenager was later charged with murder.

Police say they're not looking for anyone else in connection with their investigation.

However, this morning, officers say they urgently need anyone who saw a nude man walking through Whitechapel between 4am and 9am on January 24 to come forward.

Anyone who found clothing dumped near the scene in Ellen Street should also speak to police.