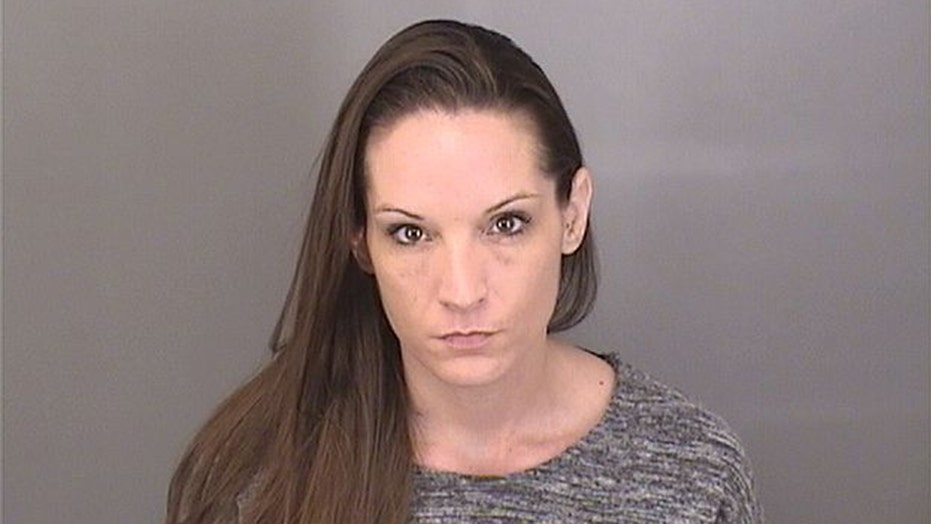 A Nebraska jury found a 38-year-old mom guilty Wednesday of sexually assaulting her daughter’s young friends after grooming them at booze-infused overnight parties.

Christina Greer, 38, allowed her 11-year-old to host sleepovers involving a half-dozen children, including the victims: two boys aged 12 and 13. 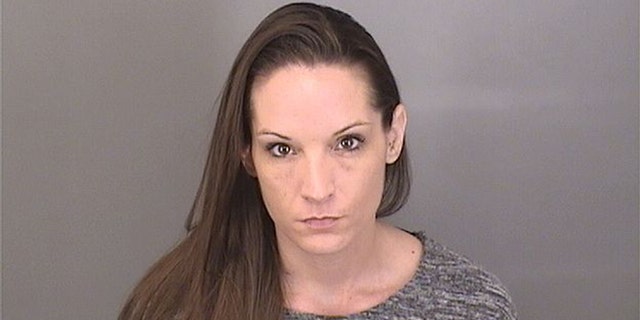 She was found guilty of three counts of first-degree sexual assault of a child, six counts of felony child abuse and two counts of witness tampering Wednesday. She was cleared of two other charges. Jurors spent three hours deliberating, according to Sarpy County prosecutors.

Between 2017 and 2018, Greer let the kids drink alcohol, consume marijuana-laced snacks and play drinking games, according to the Sarpy County District Attorney’s Office.

And then she had sex with the boys.

Deputy Sarpy County Attorney Philip K. Kleine said that Greer’s daughter testified that she heard her mother and one of the boys in her bedroom and they were kissing.

And a teenage witness testified Greer’s daughter had said the boy was having sex with her mom at the time, Kleine said.

Then, when she became aware of a law enforcement investigation, Greer told the children to delete any evidence from their phones, according to prosecutors.

But investigators found explicit images of the mom on one victim’s phone.

“We’re immensely pleased [with the verdict],” he said. “It’s been three years, a harrowing experience for the families, for the victims. It’s been a roller coaster of emotions. Just immensely proud of the victims in this case to be able to stay on course and still testify.”

Greer’s daughter said during a pretrial hearing that her mom had taken her to Walmart to buy margarita mix for one of the sleepovers and that she had poured drinks for the children, according to Kearny Hub, a local news outlet.

Greer faces a maximum of life in prison and a mandatory minimum of 45 years when she faces sentencing on April 19.