NEIGHBOURS heard horrifying screams as an 11-year-old boy and 12-year-old girl were stabbed at home.

Armed police surrounded a house on Cromwell Road, Peterborough around 11am yesterday, where they found the two children with knife wounds. 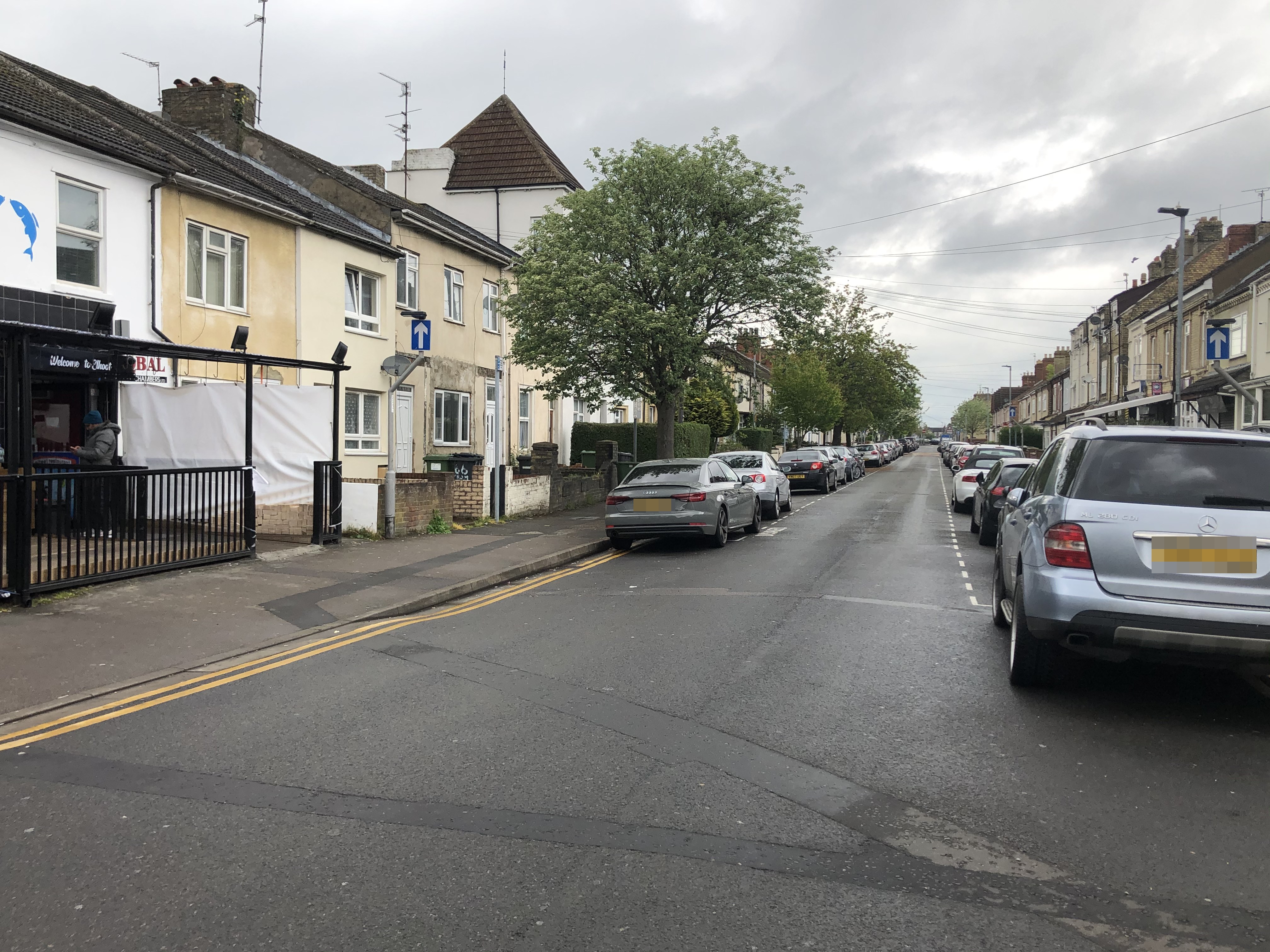 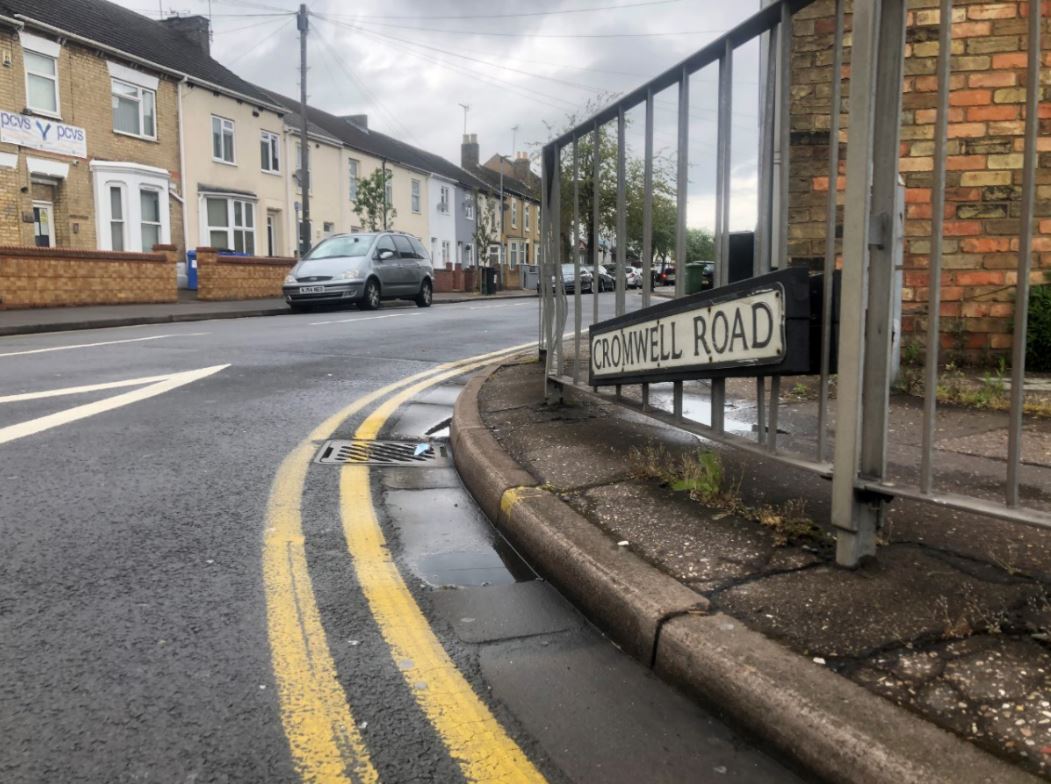 The victims were rushed to hospital with non life-threatening injuries and have since been discharged.

A woman, 30, said to be suffering from depression, was led out in handcuffs showing no emotion as three ambulances waited on standby.

She remains under arrest on suspicion of attempted murder.

A shopkeeper, who asked not to be named, said: “There were so many police. They had guns and they surrounded the house.

“They made their way in and brought out a young Pakistani woman. She had her hands behind her back.

“She didn’t display any emotion – she wasn’t crying or distressed.

“They put her in the police car and drove off.

“They wouldn’t tell us what had happened. We didn’t know anything about a stabbing.

“But there were three ambulances outside.

“The road was closed off for seven or eight hours. They must have been here until 7pm.”

Another neighbour in Cromwell Street told how the arrested woman was said to have been “depressed”.

'SCREAMING FROM THE HOUSE'

She said: “There was screaming coming from the house. Then the police came. They were here all day.

“I was told that the woman was depressed but I don’t know her.”

A woman who claimed to be a family member refused to comment.

She said: “We are not going to speak to anybody about it. We don’t want it to be headline news.”

A Cambridgeshire Police spokesman said: “A woman in her 30s from Peterborough has been arrested on suspicion of attempted murder. She remains in custody at this time.

"Officers are treating this as an isolated incident.

Last year, a woman was murdered and a boy, nine, was knifed in a horror attack on the same road.

Andriejus Kostiajevas, 47, broke the skull of his wife, 42, and stabbed her multiple times in July last year.

He hid in a shed after killing Ligita Kostiajeviene, 42, using knives, hammers and a screwdriver.

It comes after a baby girl and three-year-old boy were stabbed to death in Ilford, East London on Sunday.

Nitin Kumar, 40, is accused of killing his two young children after he "exploded" during coronavirus lockdown.