A NEW group of 150 Republicans who are opposed to Donald Trump, threaten to quit and form a third party unless GOP breaks with the former president.

The group have signed on to a letter  titled a "Call for American Renewal," calling on the party's return to its "founding American principles." 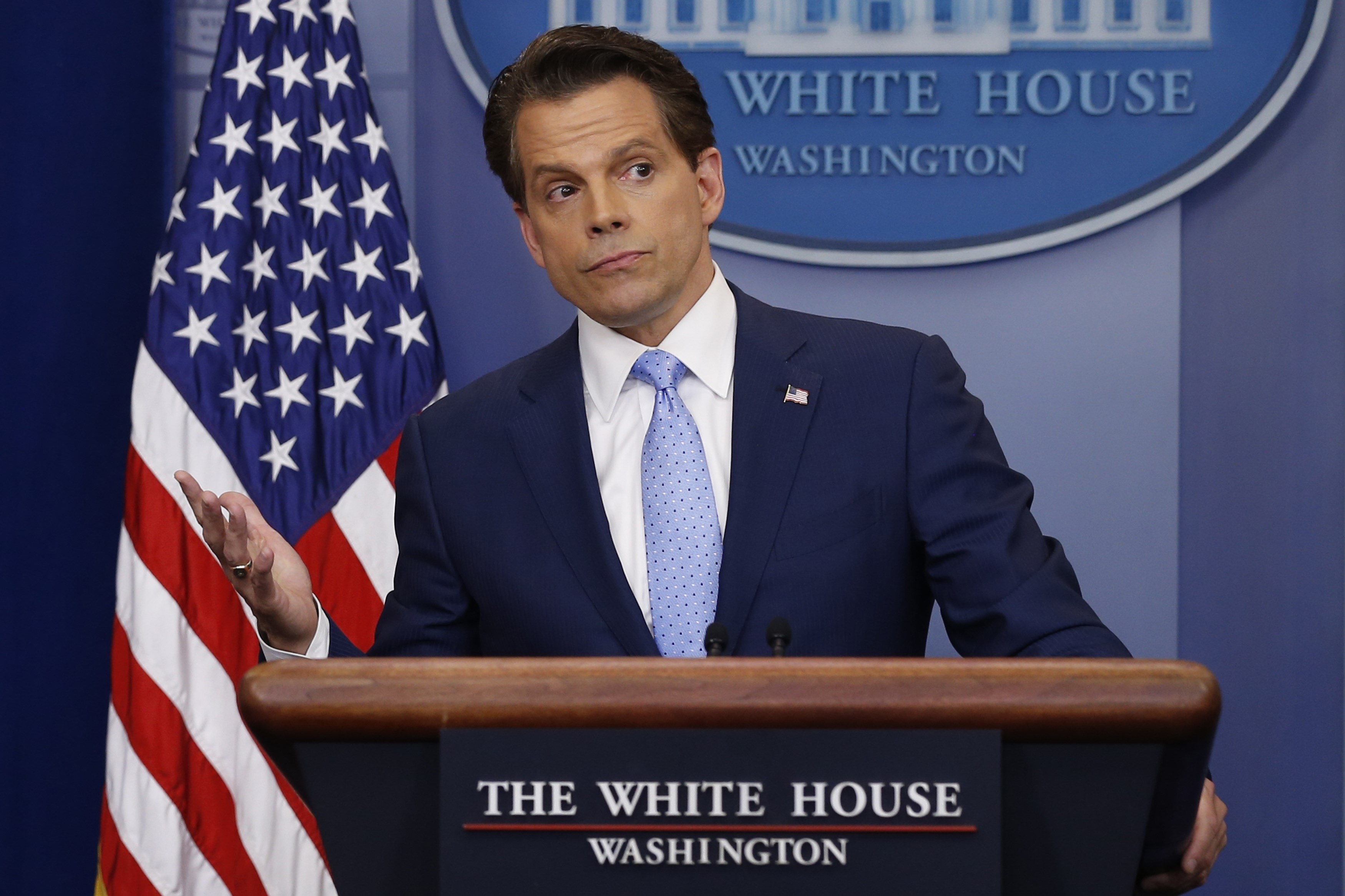 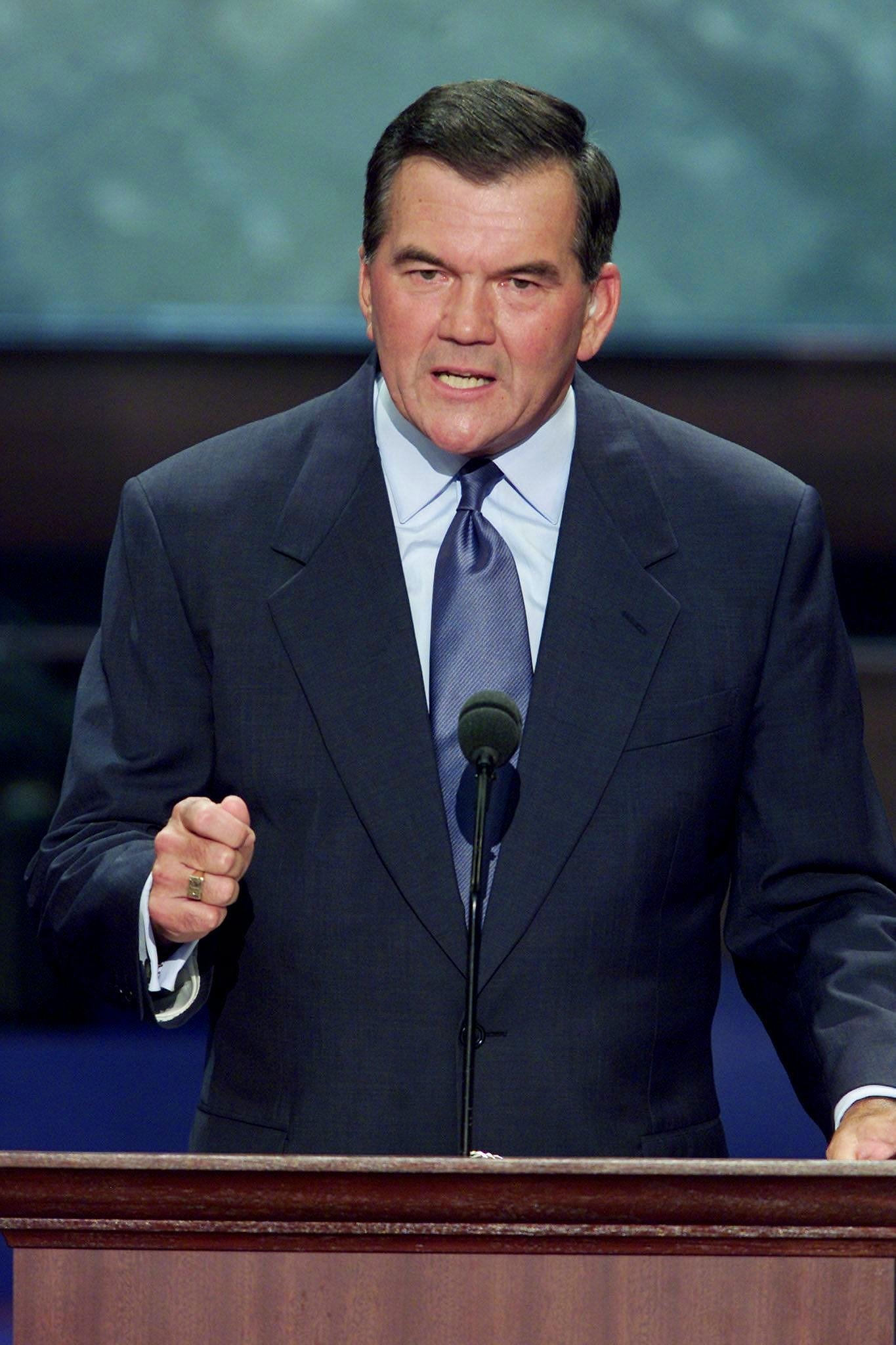 The statement that was unveiled today, was organized by Miles Taylor and ex- CIA officer Evan McMullin and outlines 13 principles towards the "rebirth of the American cause."

The move comes a day after House Republicans ousted Rep. Liz Cheney by voice vote in Capitol Hill, following months-long feud with Donald Trump over his claims of election fraud.

"We, therefore, declare our intent to catalyze an American renewal, and to either re-imagine a party dedicated to our founding ideals or else hasten the creation of such an alternative," the letter reads.

McMullin tweeted this morning: "I'm proud to stand with over 150 prominent Republicans and independents calling for the reform of the GOP and the creation of a new home for Americans left unrepresented by political extremism."

Speaking to Fox News, he stated that "in the light of Liz Cheney's sacking from House leadership and the rise in extremism in the Republican Party, we collectively believe it's important to articulate an alternative principals-based vision for leadership of the party and of the country."

The letter states that the group "reject populism and illiberalism, whether of the right or the left." 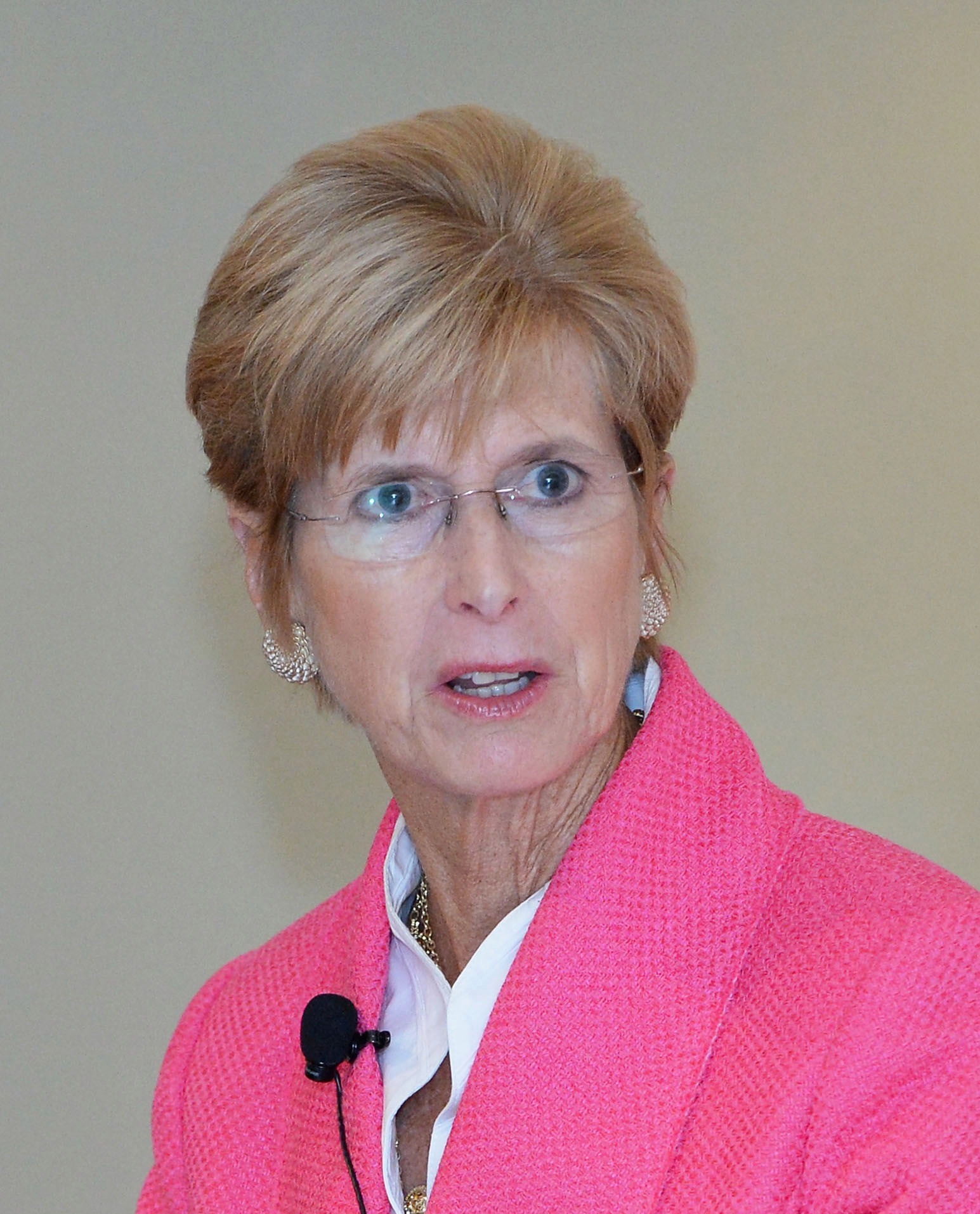 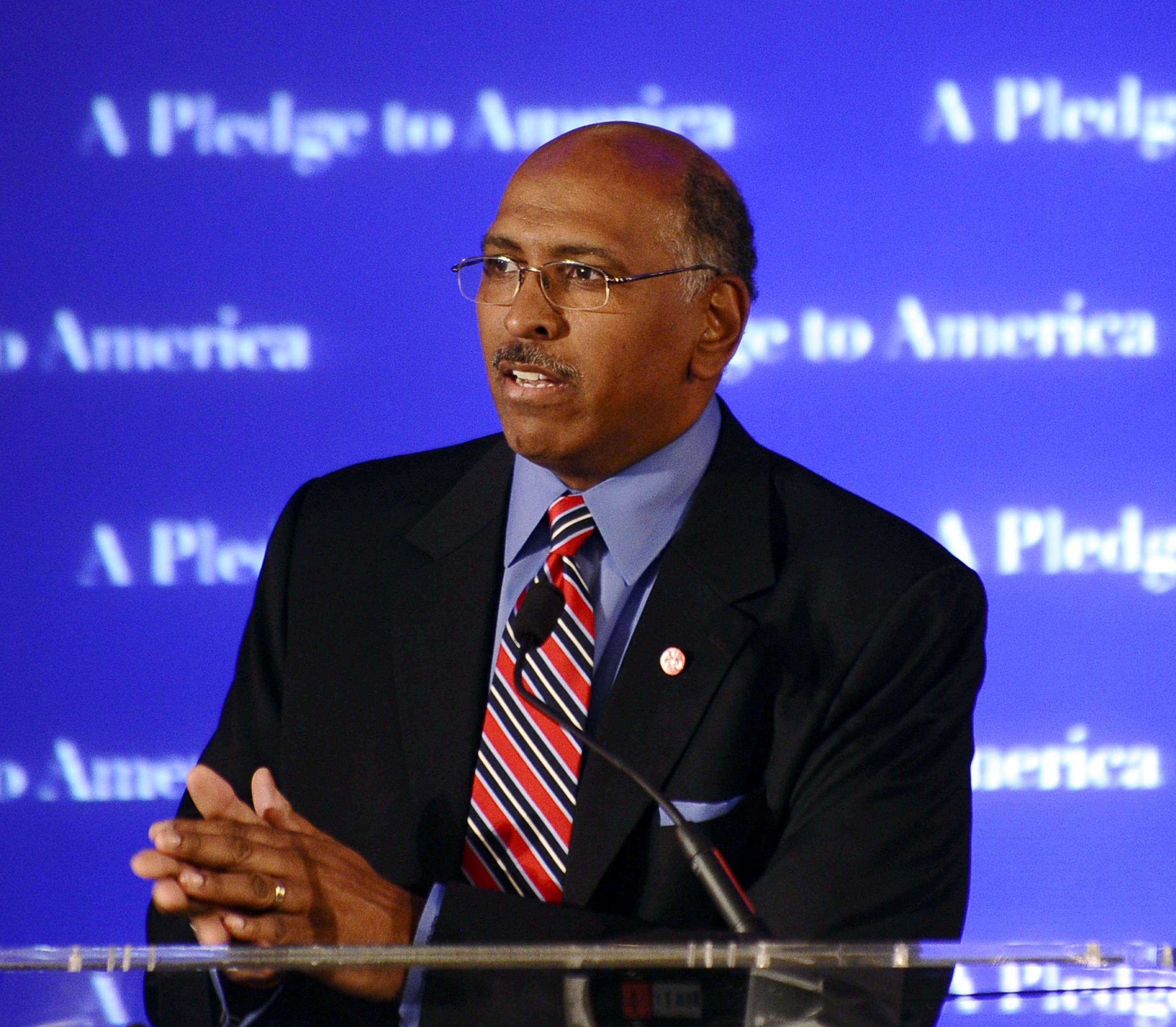 In response, the former President slammed Taylor calling him a "lowlife' and described the group as "a group of RINOs and Losers."

"A guy named Miles Taylor, who I have no idea who he is, don’t remember ever meeting him or having a conversation with, gets more publicity pretending he was in the inner circle of our Administration when he was definitely not," he said in a statement.

"Some people refer to him as "absolutely nothing." I hear he is on CNN and MSDNC all the time, but he had nothing to do with any of my decisions, and I wouldn’t even know what he looks like.

"He is the guy who fraudulently wrote a make-believe book and statement to the failing New York Times calling himself “Anonymous.”

"That’s right, he, a lowlife that I didn’t know, was Anonymous.

"Now he’s putting together a group of RINOs and Losers who are coming out to protest President Trump despite our creating the greatest economy ever, getting us out of endless wars, rebuilding our Great Military, reducing taxes and regulations by historic levels, creating Space Force, appointing almost 300 Judges, and much, much more!

Meanwhile, Cheney has challenged Donald Trump to "bring it on" as she pledged to never let the ex-president "anywhere near the Oval Office again".

Her comments come after the ex-president blasted her as a "bitter, horrible human being" with "no personality" and said he "looks forward to soon watching her as a Paid Contributor on CNN."