Home » World News » NHS, care workers and teachers to get priority for coronavirus tests – forcing others to wait

NHS, care workers and teachers to get priority for coronavirus tests – forcing others to wait

NHS, care workers and teacher will get priority status for coronavirus tests and others will be forced to wait, the health minister said this morning.

Edward Argar said this morning teachers are "front line" workers following an uproar over hundreds of schools being closed because of staff and students showing symptoms of the virus. 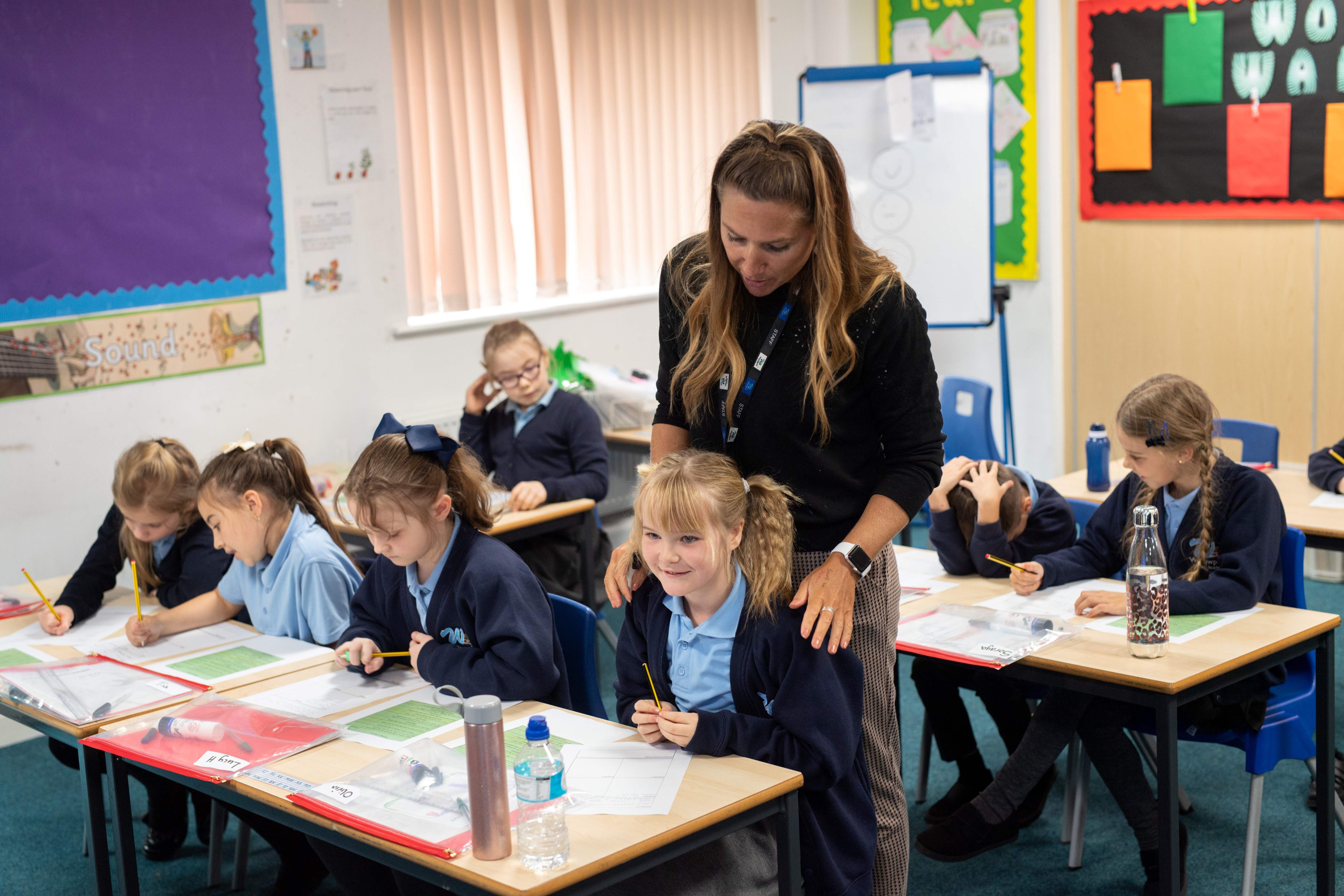 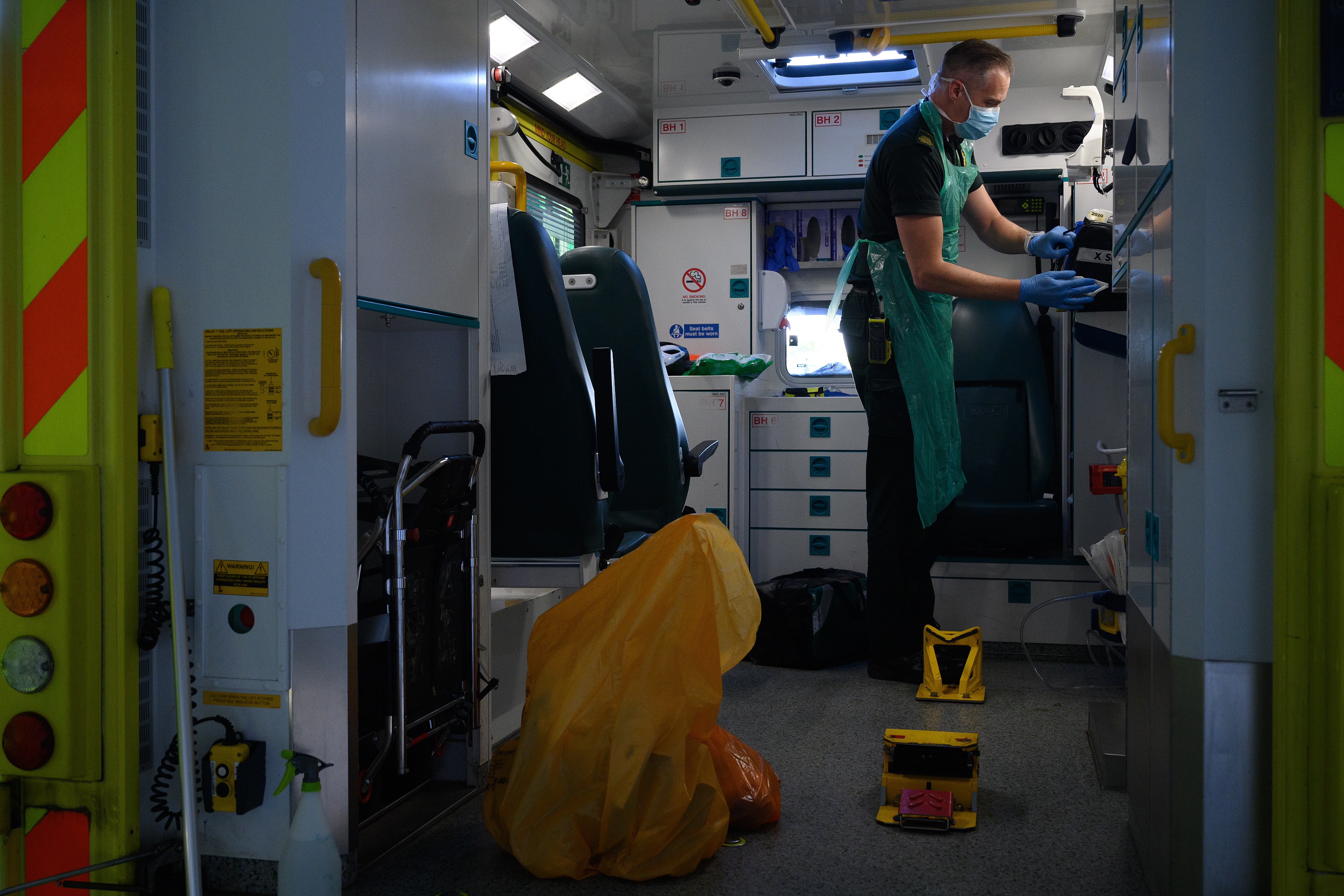 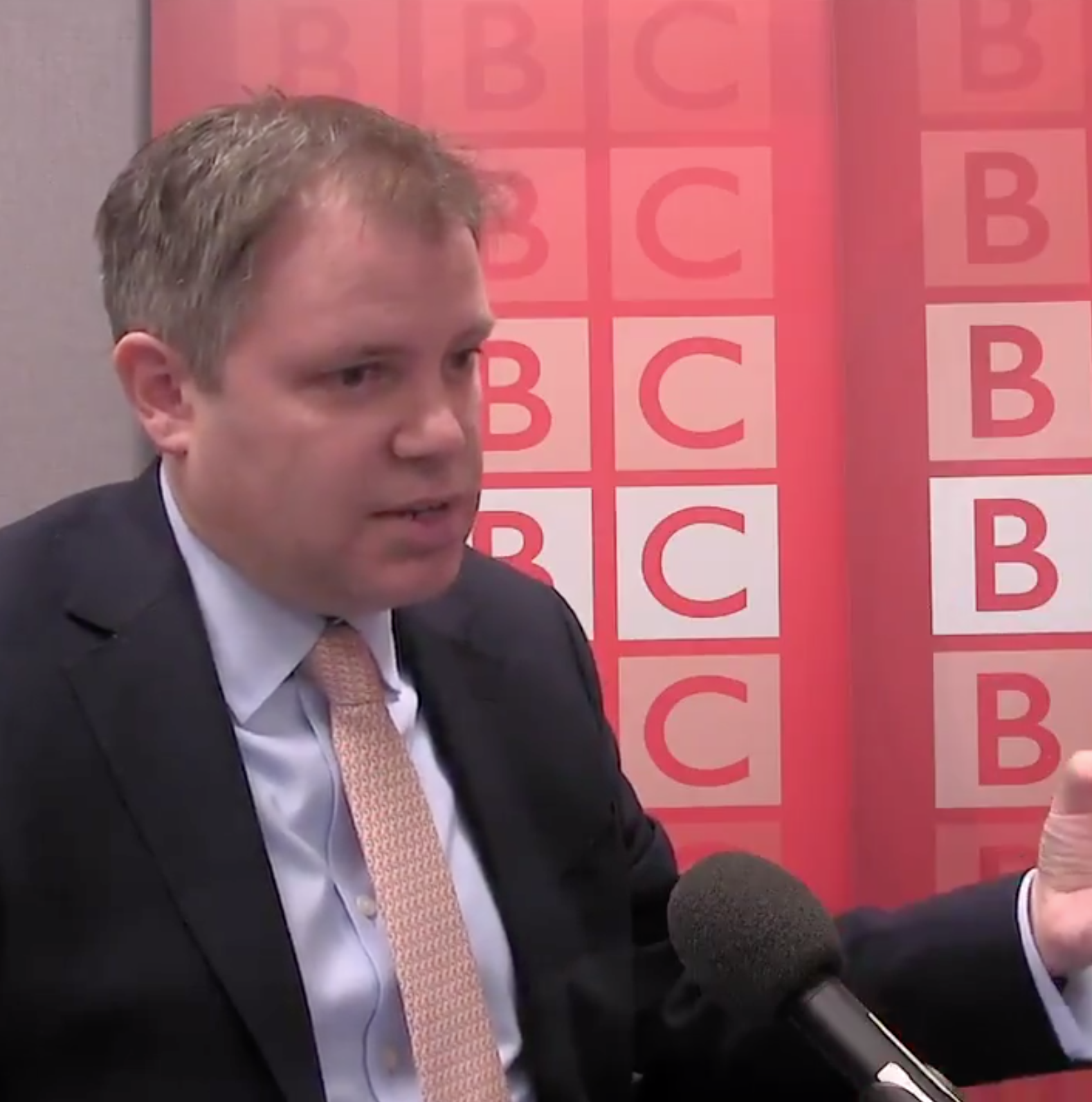 Mr Argar told BBC Radio 4: "It is possible there will be people who have symptoms who will have to wait longer because we're prioritising those key frontline workers, who need to keep our NHS and care system working.

"In parallel we're addressing the supply issue by ramping up the number of those labs (that process swabs), the number of tests they can do, to make sure that as quickly as possible those who have symptoms can still get our tests in a timely fashion."

Mr Argar added: "We've already made clear teachers are likely to be in that prioritisation group."

Health Secretary Matt Hancock has admitted it could take weeks to fix the testing crisis, and so swabs will have to be rationed to ensure the people who need them most can get a hold of one.

The number of new infections soared to almost 4,000 yesterday.

The new guidance for how tests will be prioritised is expected to be released this week.

The Sun revealed yesterday that a staggering 740 schools had been forced to close classrooms because of suspected cases of coronavirus.

And education leaders and teachers called demanded the Government make sure schools don't end up in "lockdown by default" of having to sporadically send entire year groups home because of possible infections.

The bosses of headteachers unions ASCL and NAHT warned the great return to schools is being put at “significant risk”.

In a letter to the PM, they said they are “frustrated” at the testing disaster, which is already seeing entire year groups booted out of class.

They wrote: “But this frustration is overshadowed by a deep sense of foreboding about the potential for the system to become ever-more riddled with delays as more cases emerge.

“This would be increasingly disruptive to children’s education and make staffing unsustainable.

“Our purpose in writing is to implore you to personally take charge of this situation in the interests of keeping our schools and colleges open, and protecting pupils and staff."

Some schools have even drawn up plans to teach in classrooms part-time if the testing fiasco isn't fixed, The Telegraph reported.

Official contingency planning advice from the Department for Education has told schools they should only run a rota system if cases are rising in the area and "all other measures have been exhausted".

Education Secretary Gavin Williamson said yesterday kids should not get tested for coronavirus unless they have symptoms themselves – not just because one of their classmates may have it.

Grilled on the testings fiasco by MPs, he said: “To emphasise, people only with symptoms are the ones that should be actually doing the testing.

“So, if a child and their contacts have been sent home, it’s not that all those children that are sent home should be getting testing.

“It is only the child that is displaying symptoms as against the whole cohort.”