Children today are much more likely to hurt themselves at home than playing outside.

Data from the NHS shows that about the same number of youngsters are being admitted to hospital after accidents as ten years ago but far fewer are as a result of an outdoor mishap and children are more likely to need treatment for complaints linked to screens. 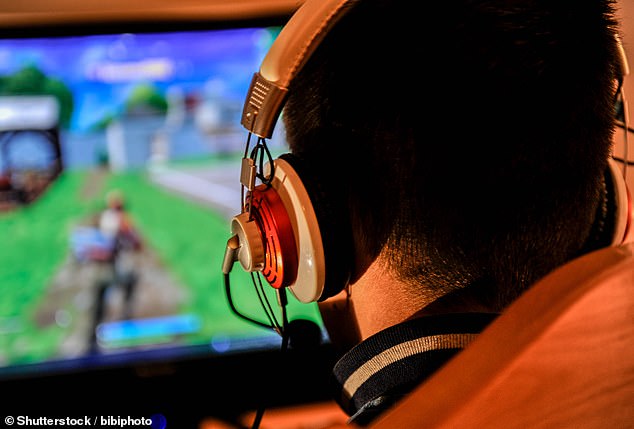 There was an even sharper drop in those involved in ‘non-collision’ cycling accidents – down 38 per cent from 3,998 to 2,491 over the same period.

Disturbingly, there was a 432 per cent increase – from 305 to 1,623 – in incidents of children injuring themselves through ‘intentional self-harm by a sharp object’.

TV presenter and naturalist Stephen Moss, who has written a report for the National Trust on the lack of nature in modern childhoods, said: ‘The most dangerous place for a child to be is in their bedroom because that’s where unacceptable internet content can reach them.’