PATIENTS with conditions besides coronavirus are dying in Wuhan because overwhelmed hospital are only now able to begin treating them again, reports say.

The eastern Chinese city, where the global pandemic first began in December, is beginning to see restrictions lifted after almost three months in lockdown.

⚠️Read our coronavirus live blog for the latest news & updates 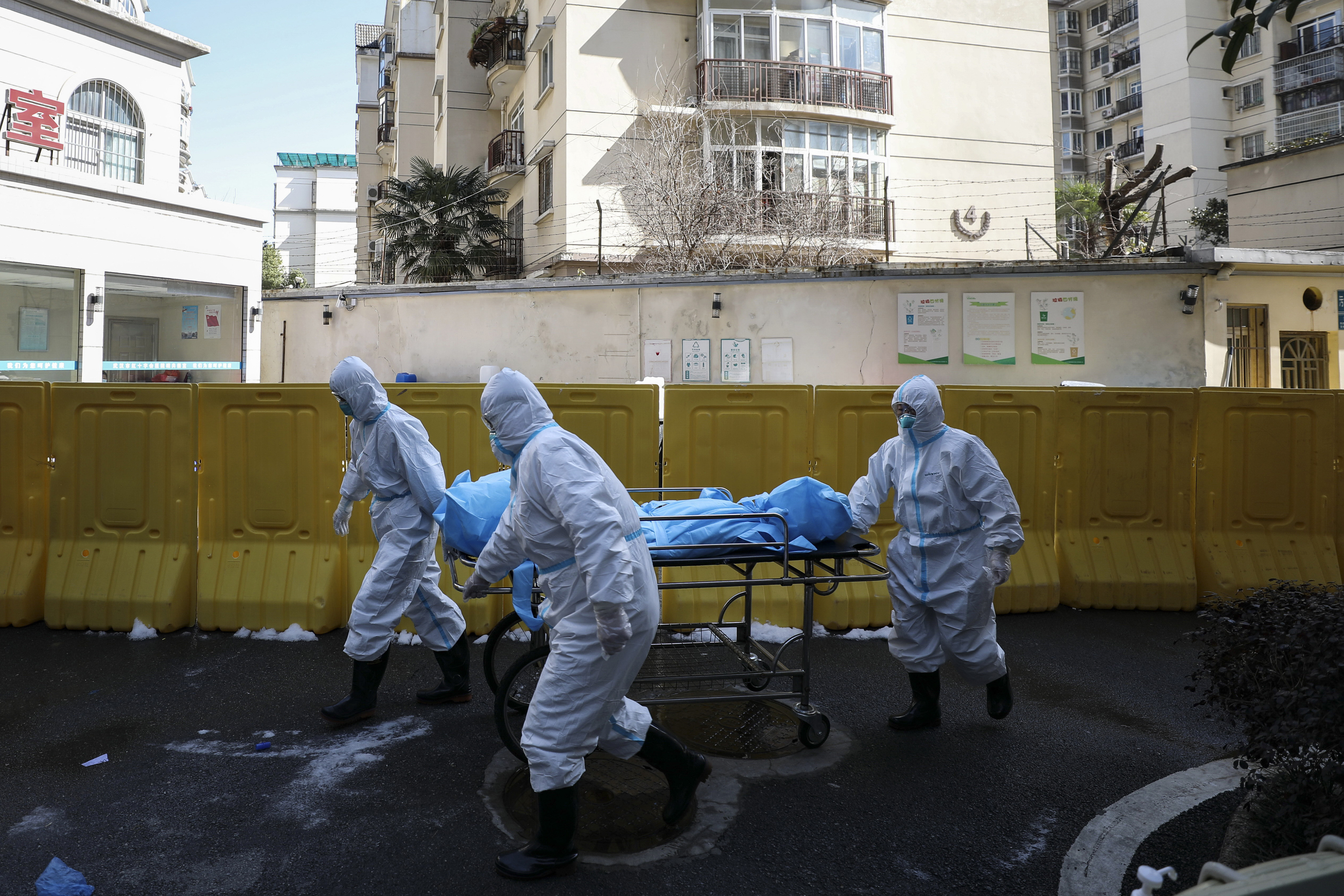 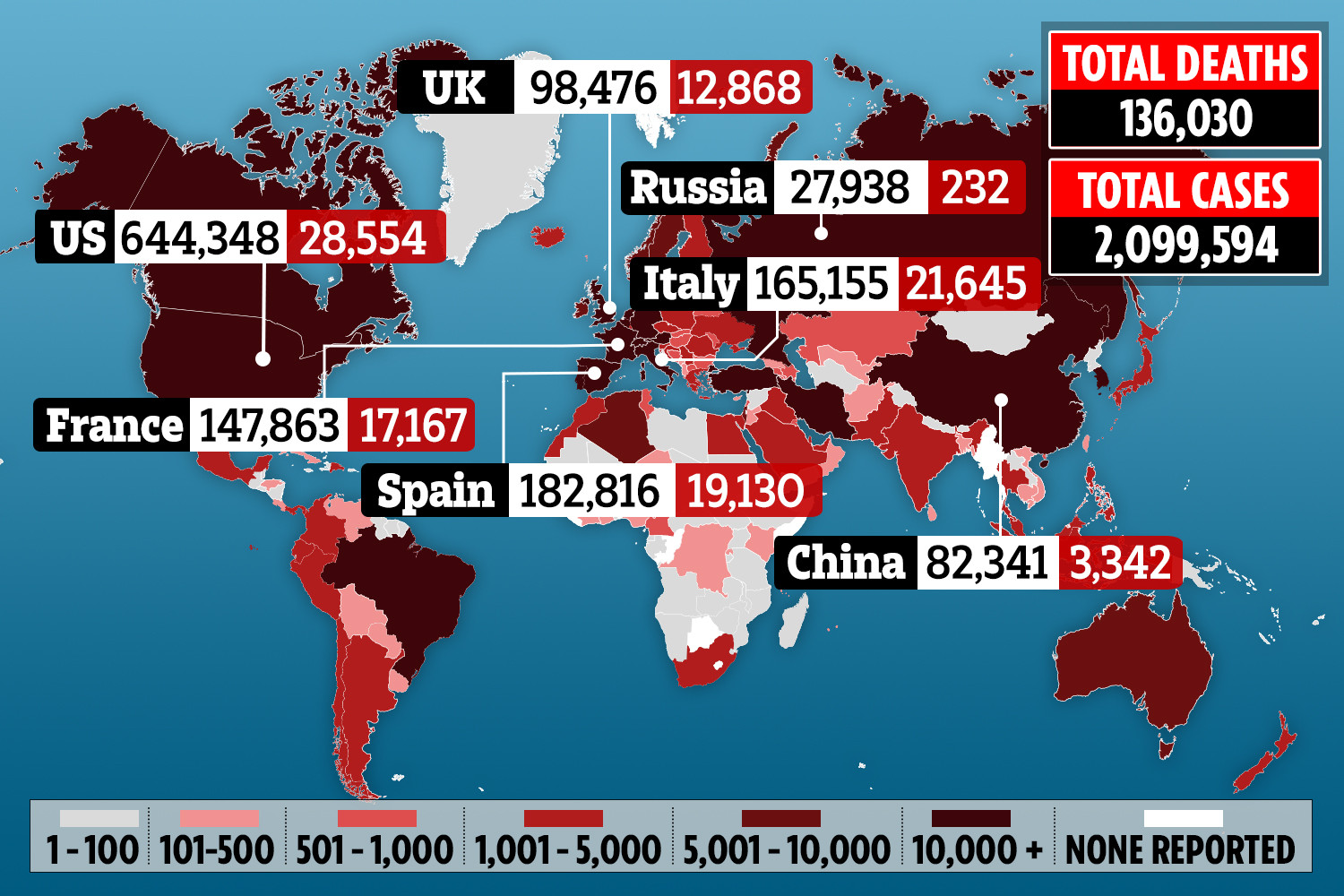 The Chinese government says that daily deaths from the coronavirus have fallen to almost zero, but is yet to acknowledge the issue of secondary deaths amid the pandemic.

Hospitals in the city are now straining to treat patients with other conditions who have been unable to access care in recent months, either because of the pressures in the healthcare system or restrictions on their movements.

Speaking to the Telegraph, resident Mr Wang said his father suffers from a chronic kidney disease, but has been unable to access treatment all year.

Mr Wang had to call an ambulance for his father less than a week after lockdown measures were eased, but says his conditions has continued to get worse.

“He is going to die because he had to wait so long,” he said.

“It’s due to the coronavirus epidemic. If we could have seen a doctor earlier, this wouldn’t be a problem.”

Those on the frontline say the pressure they are under is now greater than when the outbreak was at its peak.

One nurse at a Wuhan hospital told the Telegraph that critically ill patients "have not received any treatment in over two months, and thus, are in dire condition”.

Another said that outpatient clinics were closed in recent months and their frontline medical staff drafted in to help treat coronavirus patients.

China has only around 1,000 active cases of coronavirus remaining, but the ruling Chinese Communist Party continues to face questions about its apparent attempt to cover up the outbreak.

Today saw government revise its total death count up by 1,290 – an increase of 50 percent – citing incorrect reporting by overstretched hospitals as the reason for the error.

In January, reports emerged of both journalists and doctors being detained and harassed by police over their attempts to warn people of the early spread of the virus.

At the start of February, a man was arrested after filming a covert video showing the number of body bags piled at a hospital in Wuhan.

The footage showed covered bodies along corridors and stacked in the back of a van outside the facility.

In the same week, pictures showed exhausted medical staff in hazmat suits asleep in chairs and in rows on the floor of a hospital.

Cities around the world remain in lockdown, but many are now seeing their number of cases begin to plateau.

The virus has infected 2.2 million people and killed 150,000 globally since its outbreak. 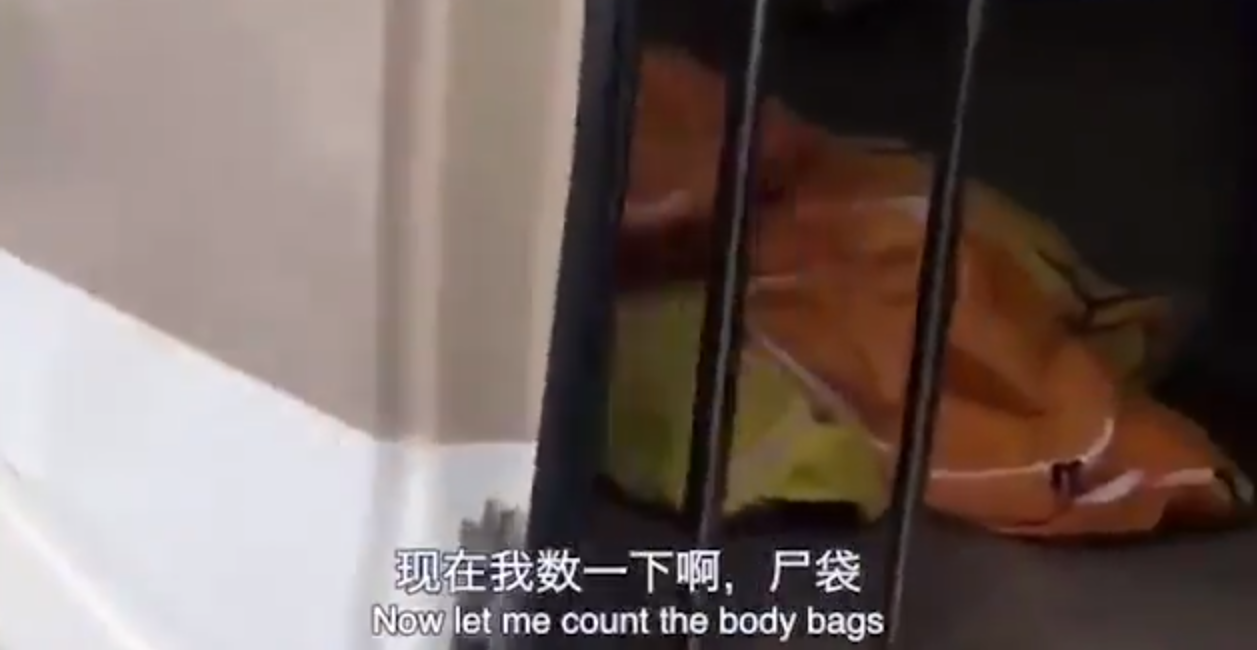 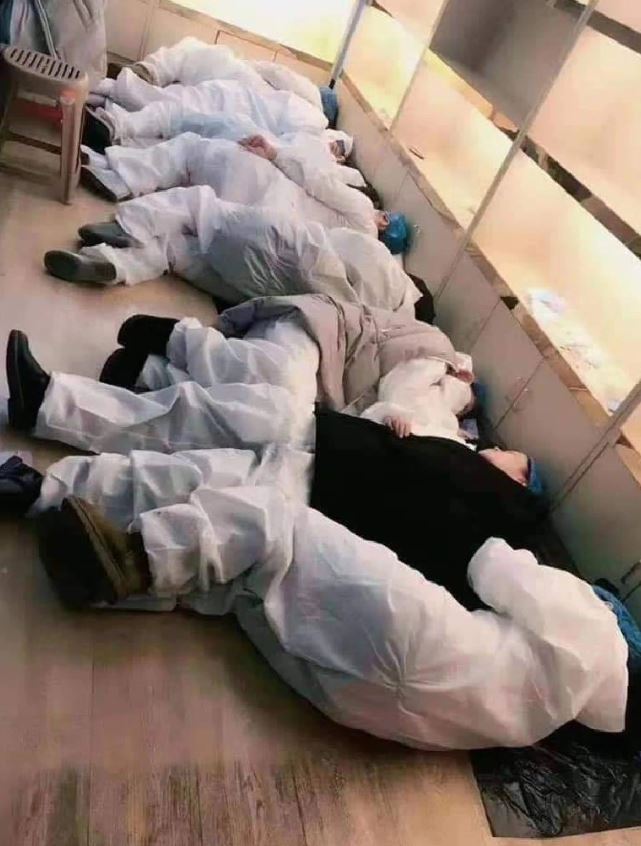