NY Governor Cuomo has slammed coronavirus rule breakers over the weekend and upped social distancing fines to $1,000 Monday as the death toll neared 5,000.

Cuomo slammed widespread violations of the COVID-19 guidelines over the weekend, which occurred at a "higher rate than before" due to the good weather and extended the lockdown until April 29. 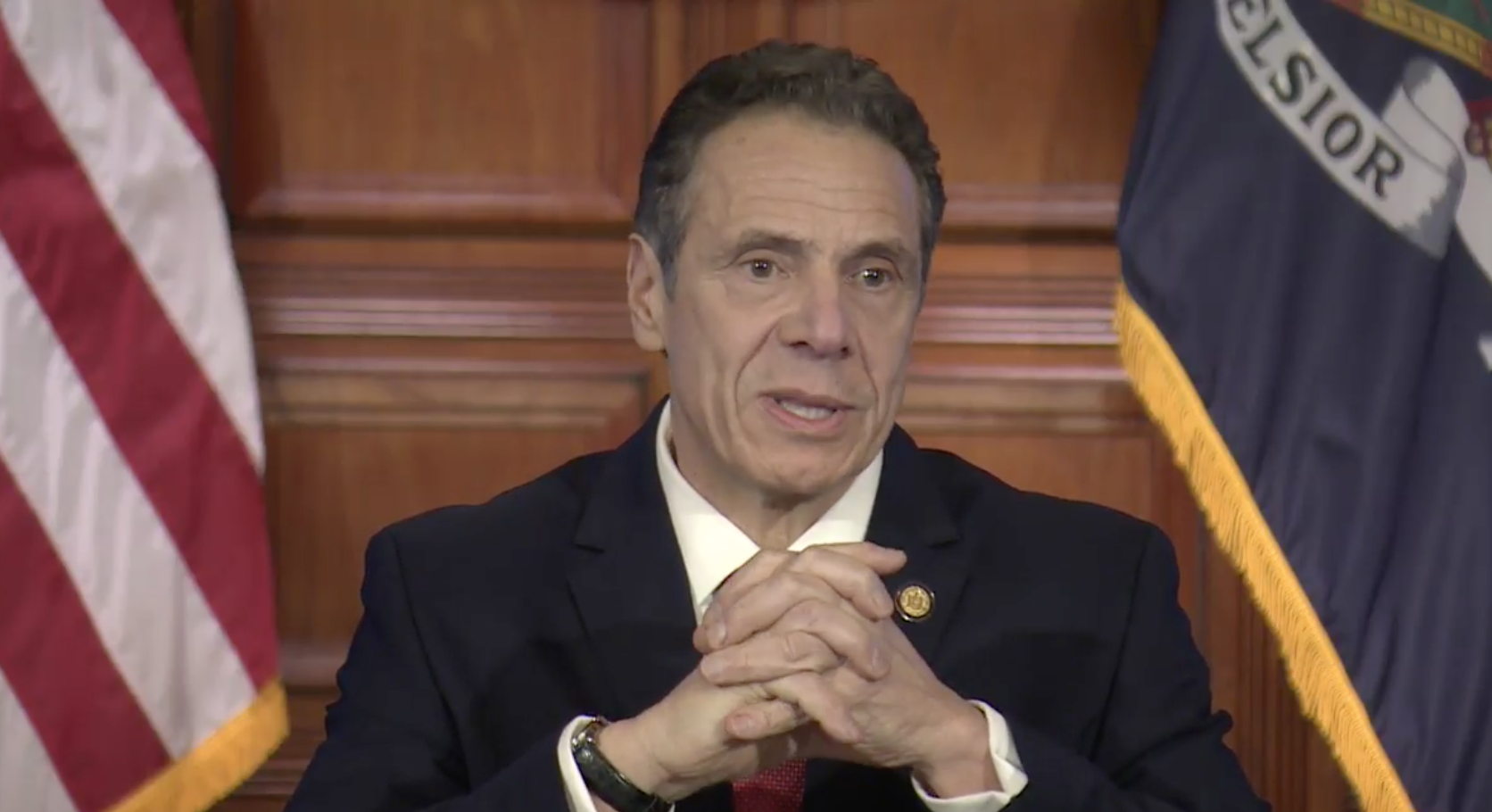 "It’s a societal obligation: I want local gov to enforce the social distancing rules," he said during a press briefing. "I want to be more aggressive on the enforcement."

Cuomo said people "just don't have the rate" to risk transmitting the disease to another person or contracting it themselves by failing to adhere to the rules.

When asked about reports the Hasidic Jewish community were flouting social distancing rules in the borough of Brooklyn by attending at least two large funerals, Cuomo said religion was irrelevant when it came to the spread of the virus.

He urged local government to enforce the mandatory expert guidelines.

"They should enforce the rule," Cuomo raged. "I don’t care if you're Jewish, Catholic, Christian … it’s observation.

"What right do you have to act irresponsibly [when it] could get you sick or someone else?"

Cuomo said the increased fine was his way of saying large gatherings and failing to stay six-feet away from others was "unacceptable" behavior.