A NEW York City doctor is struggling for his life after a coronavirus patient coughed on him, passing along the deadly virus.

Dr. Arnold Weg, 63, saw the patient roughly a month ago, and 10 days later, he tested positive for the coronavirus. 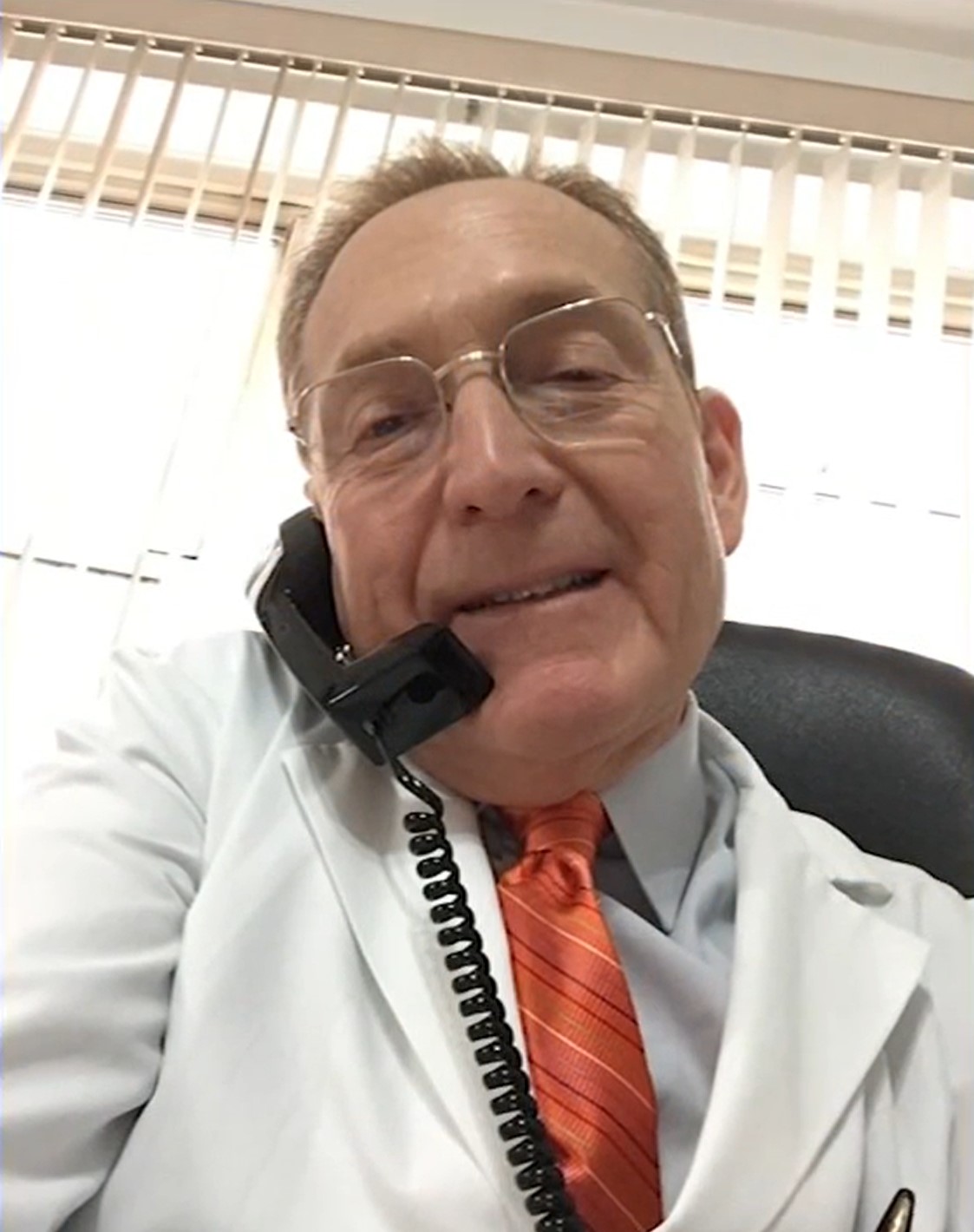 “A patient came in with a cough before everything hit the fan. He saw the patient and the patient coughed in his direction," his wife, Susan Weg, told the New York Daily News.

"My husband was not wearing a mask, because people weren’t really wearing masks at that time."

She said days later, he began to experience coronavirus symptoms and was rushed to the hospital.

Weg, a primary care physician and gastroenterologist, “is on the brink of being intubated and is struggling for every breath,” his son, Dr. Russell Weg, told WPIX over the weekend. 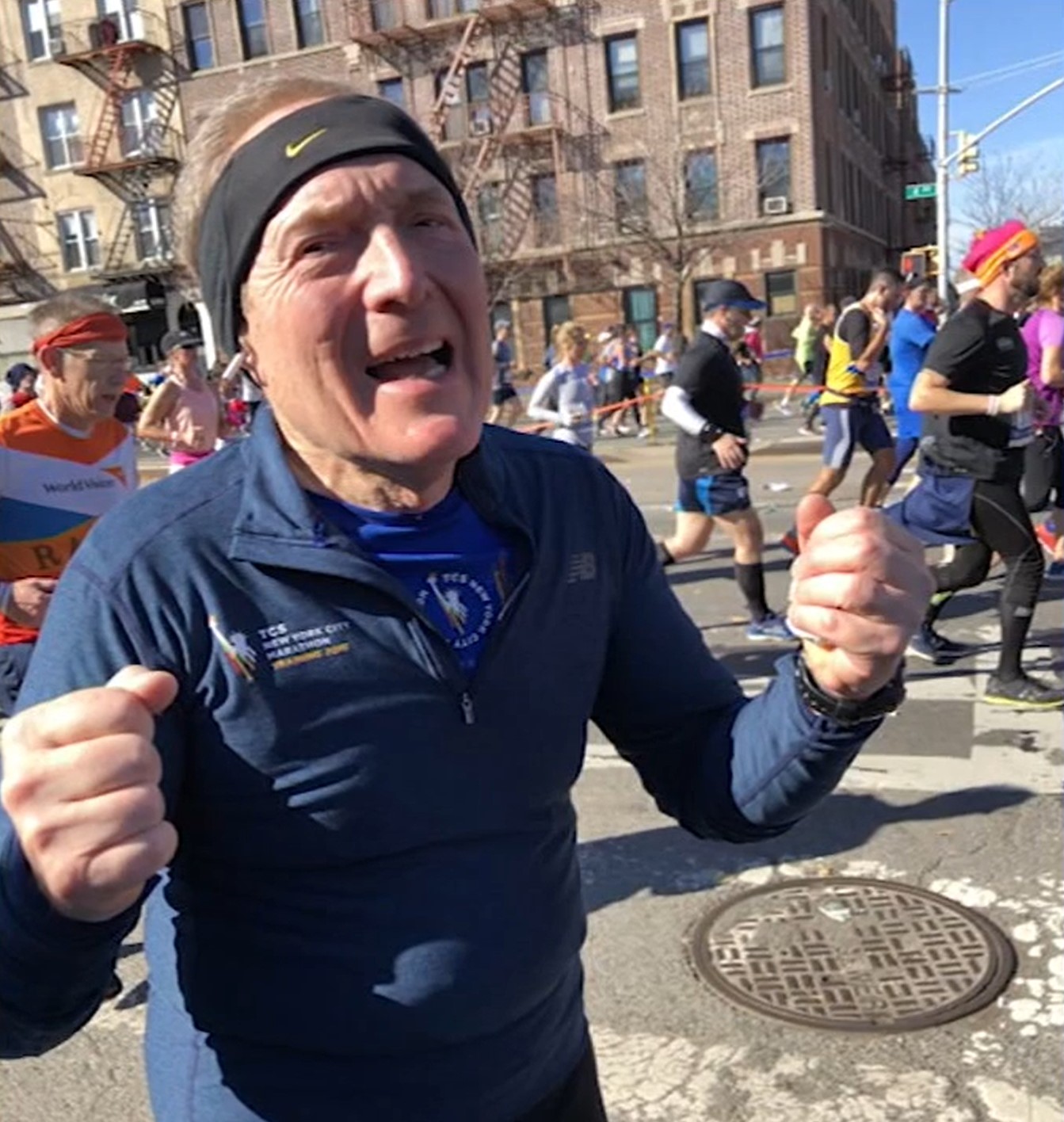 As of Sunday, Weg — an avid runner who was training for a marathon in Milan when he got sick — was in critical condition.

The doctor has worked at NewYork-Presbyterian / Weill Cornell Medical Center in Manhattan for 30 years.

Weg has been separated from his family to prevent the spread of the virus. He missed his 38th wedding anniversary on Saturday.

The Weg family previously said the doctor was “waiting to be in a [drug] trial that is closed, that is limited to only 400 patients,” but they appealed and were ultimately able to get help for the doctor.

Weg is now being treated with remdesivir, his wife said on Monday.

“We’re happy that he got the remdesivir yesterday and that’s hopeful for the other patients," she said. “Hopefully it’s helping. The virus is so new that nobody really knows how anything works."

She said doctors have been “taking great care of him, he’s very well-loved there. The doctors and nurses have been incredible.”

Susan Weg noted it’s an odd turn that the doctor is now the patient, calling it “the other side of the coin.”

The wife said after Weg's story was shared online, their family received thousands of messages from around the world.

“Patients saying that they’re praying for him, that he saved their lives… it’s been quite overwhelming for all of us,” Susan Weg said.

"We’re up all night trying to say thank you to all of them. He’s an old-time doctor that you’re not going to see anymore these days.”

Weg is one of many doctors and nurses who have contracted the coronavirus while working on the front lines to combat it.

Several medics have died from it.

In New York, the country’s epicenter of the outbreak, at least 914 people have died and more than 67,000 people have been sickened.