NEW York City Mayor Bill de Blasio says he's "proud" of his daughter after she was arrested at a George Floyd protest on Saturday.

Mayor de Blasio said Chiara, 25, did not inform himself or her mother, Chirlane McCray of her "intention to get arrested." 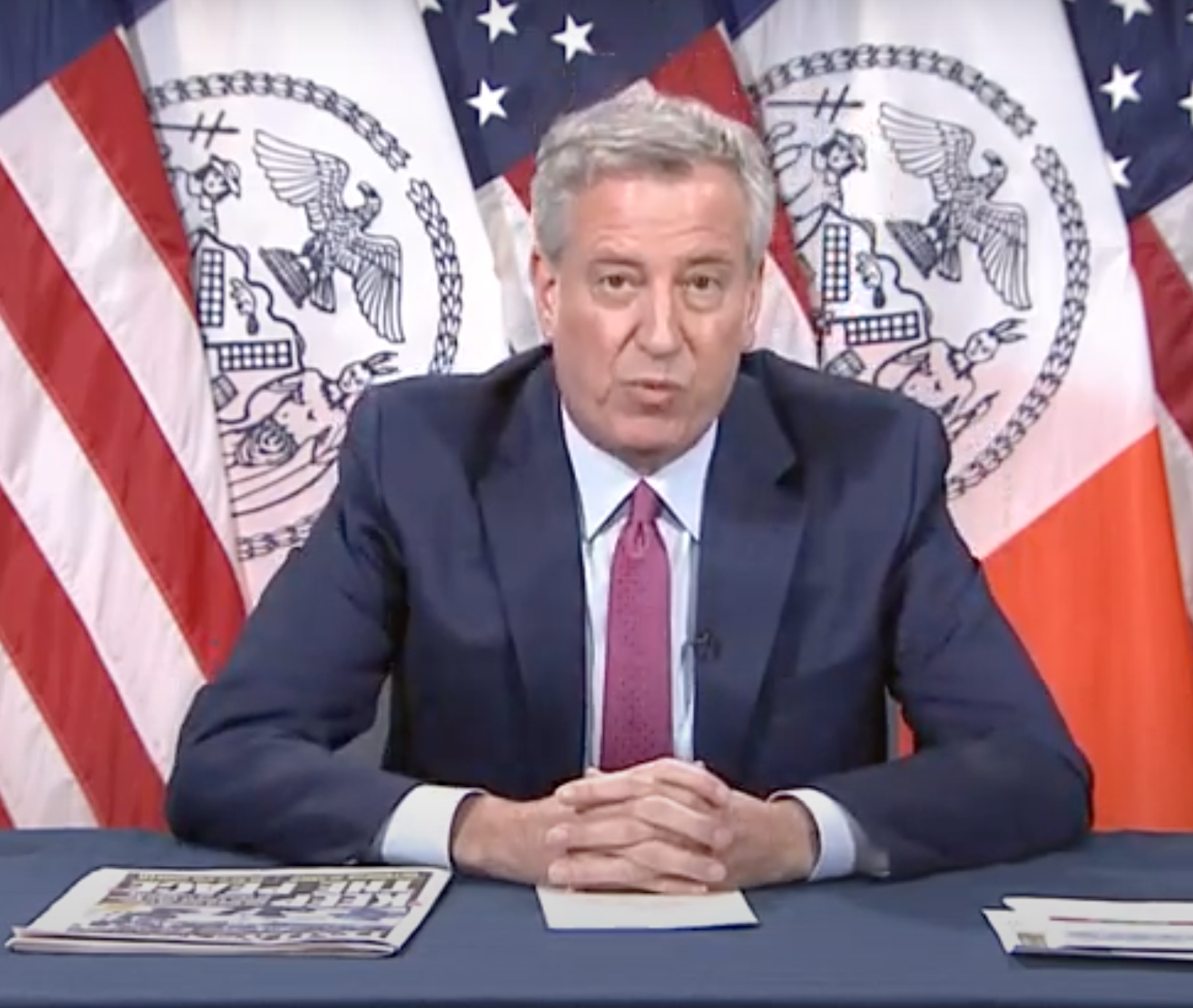 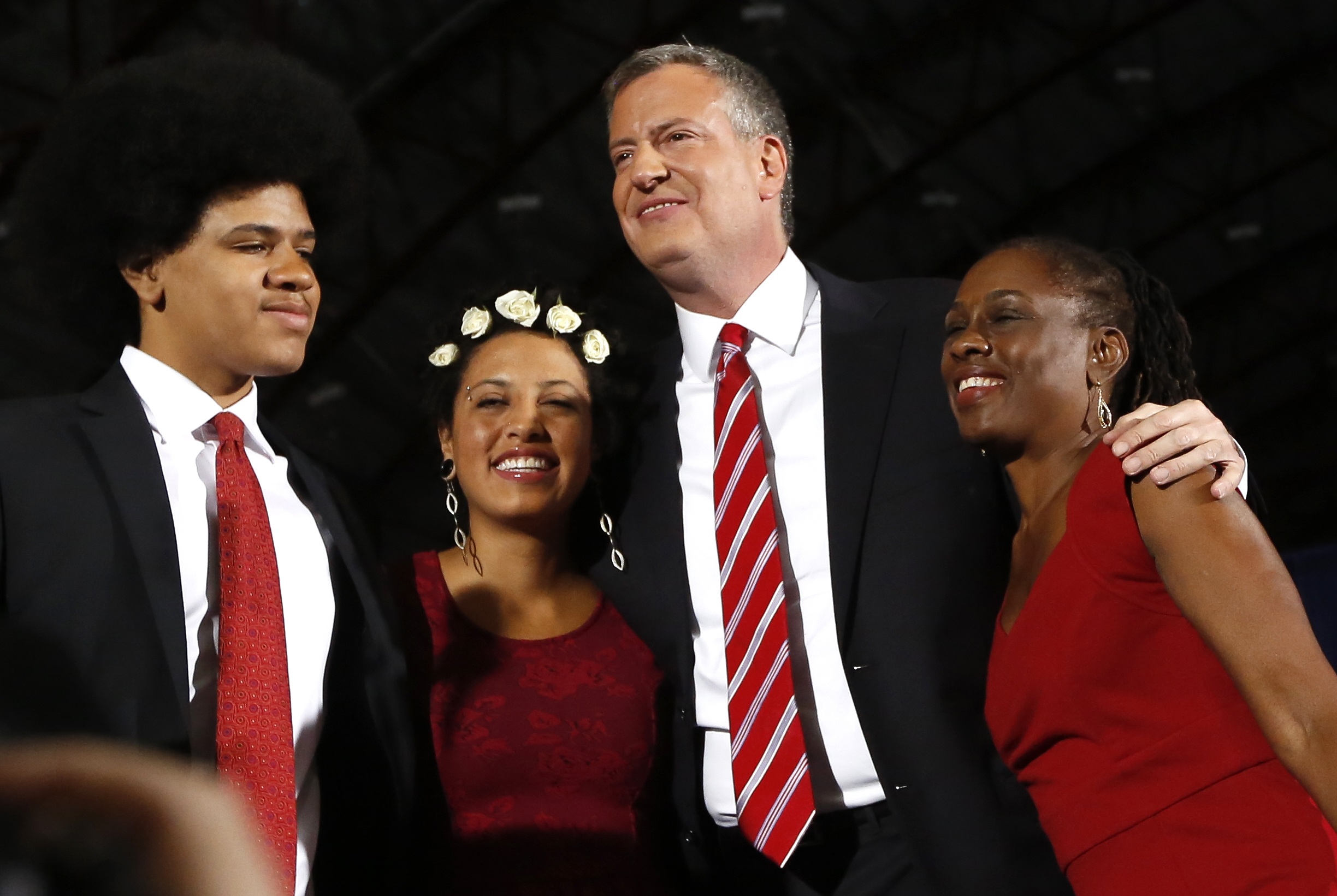 "I knew of some of her views," de Blasio told reporters at a press conference Monday.

"I knew she believed in peaceful protest. I knew she had participated a few nights ago, in a peaceful manner. And when I found out she had been arrested and finally reached her with Chirlane, we asked her to recount the whole story."

"No," was the Mayor's reply when asked by a reporter if he thought Chiara had done anything wrong. 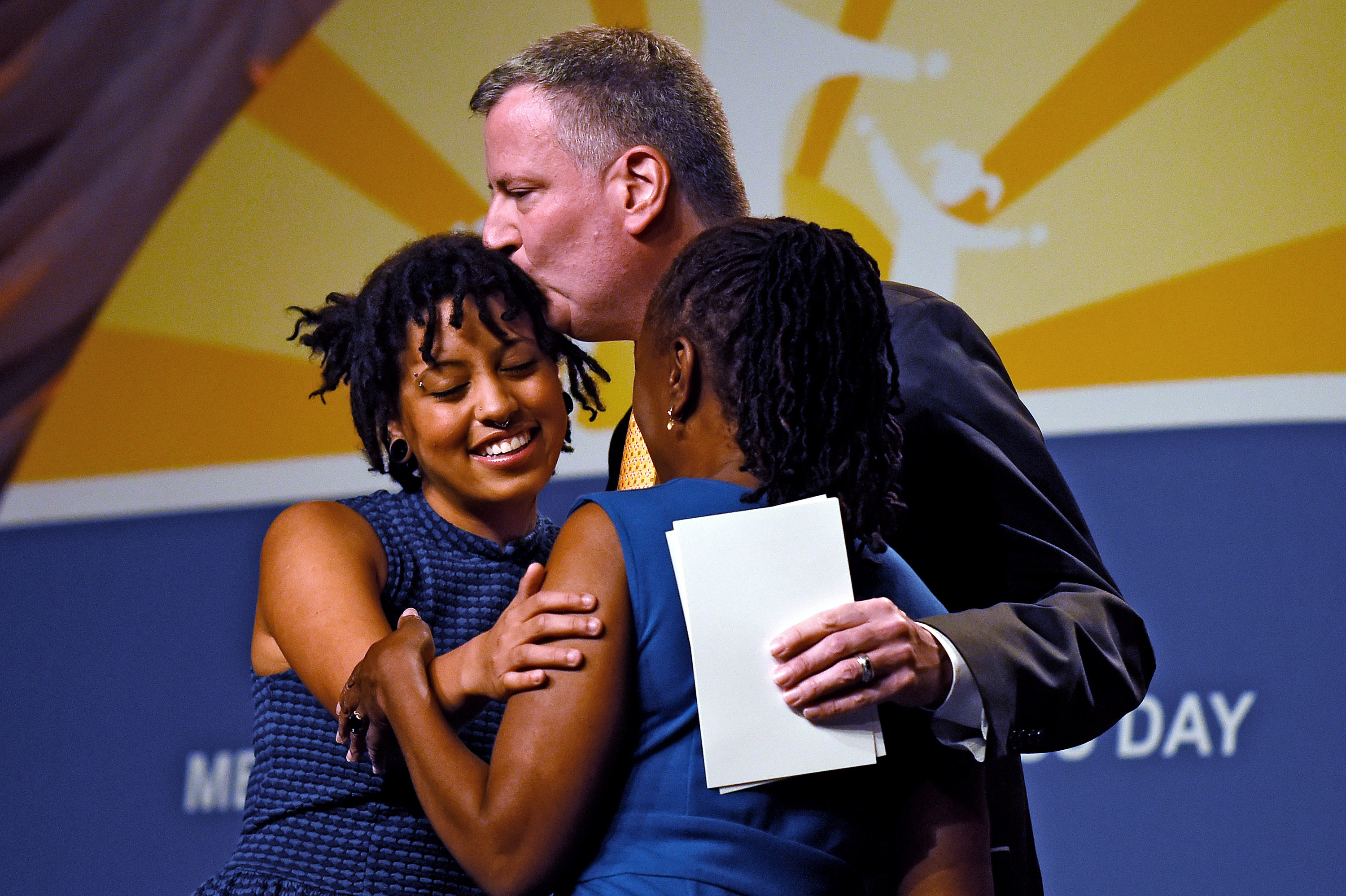 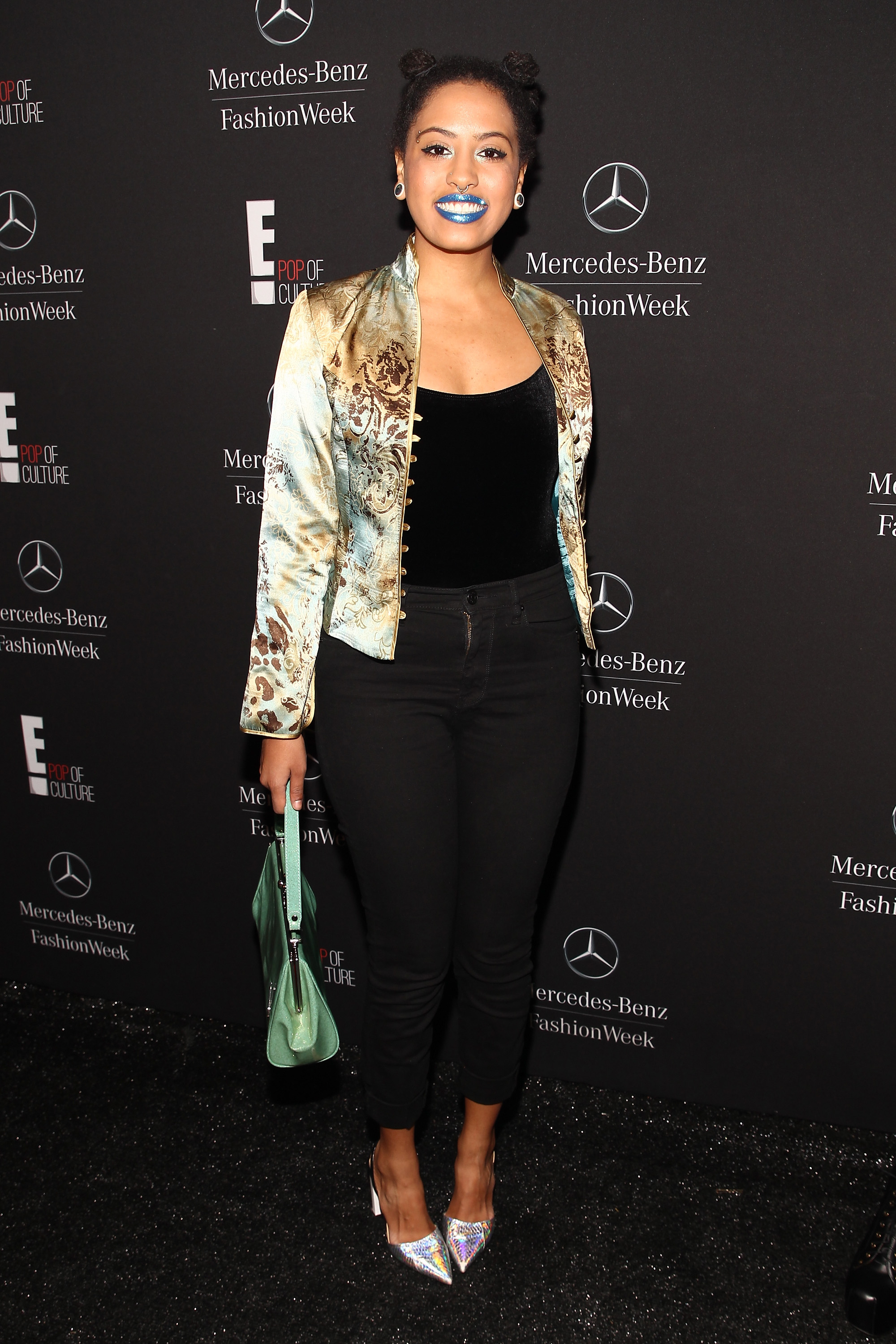 "She was acting peacefully. She believes everything she did was in the spirit of peaceful respectful protest. I will let her speak for herself in any way that she wants to … she was out there trying to change something that she thought was unjust and doing it in a peaceful manner.

"I love my daughter deeply," he continued. "She believes a lot of change is needed. I’m proud of her, that she cares so much and she was willing to go out there and do something about it."

The Mayor said the "surprise" was "a reality that every parent faces". 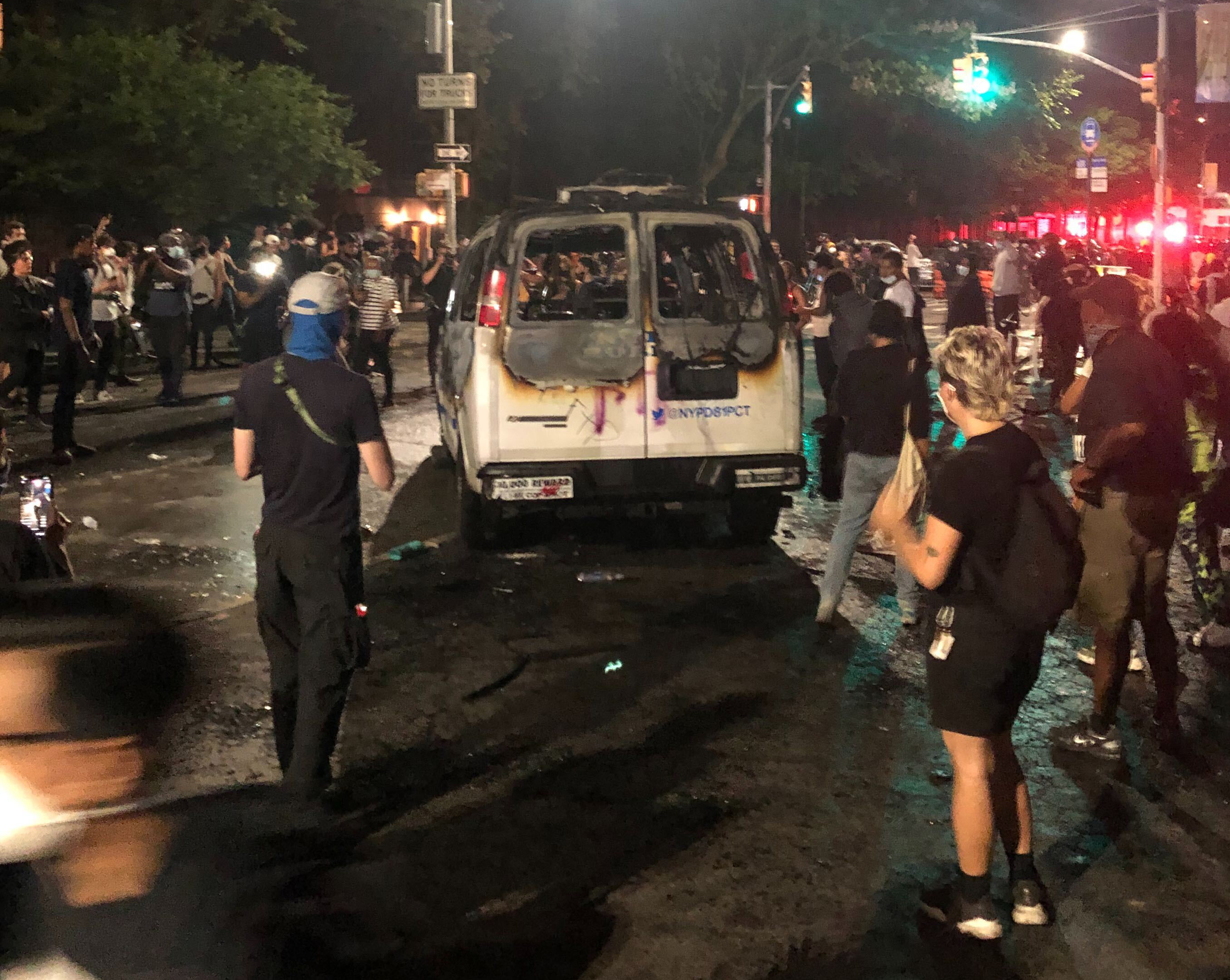 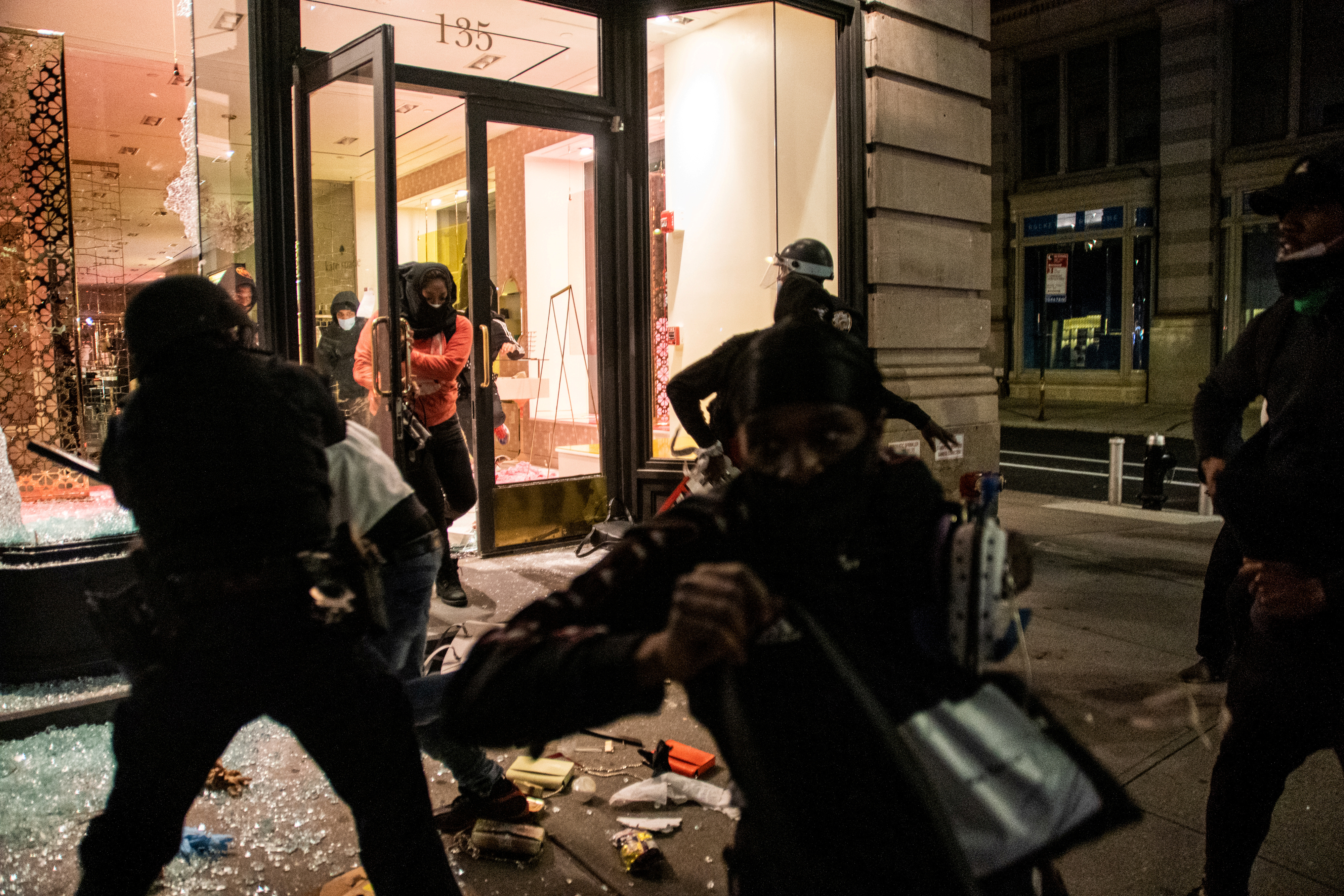 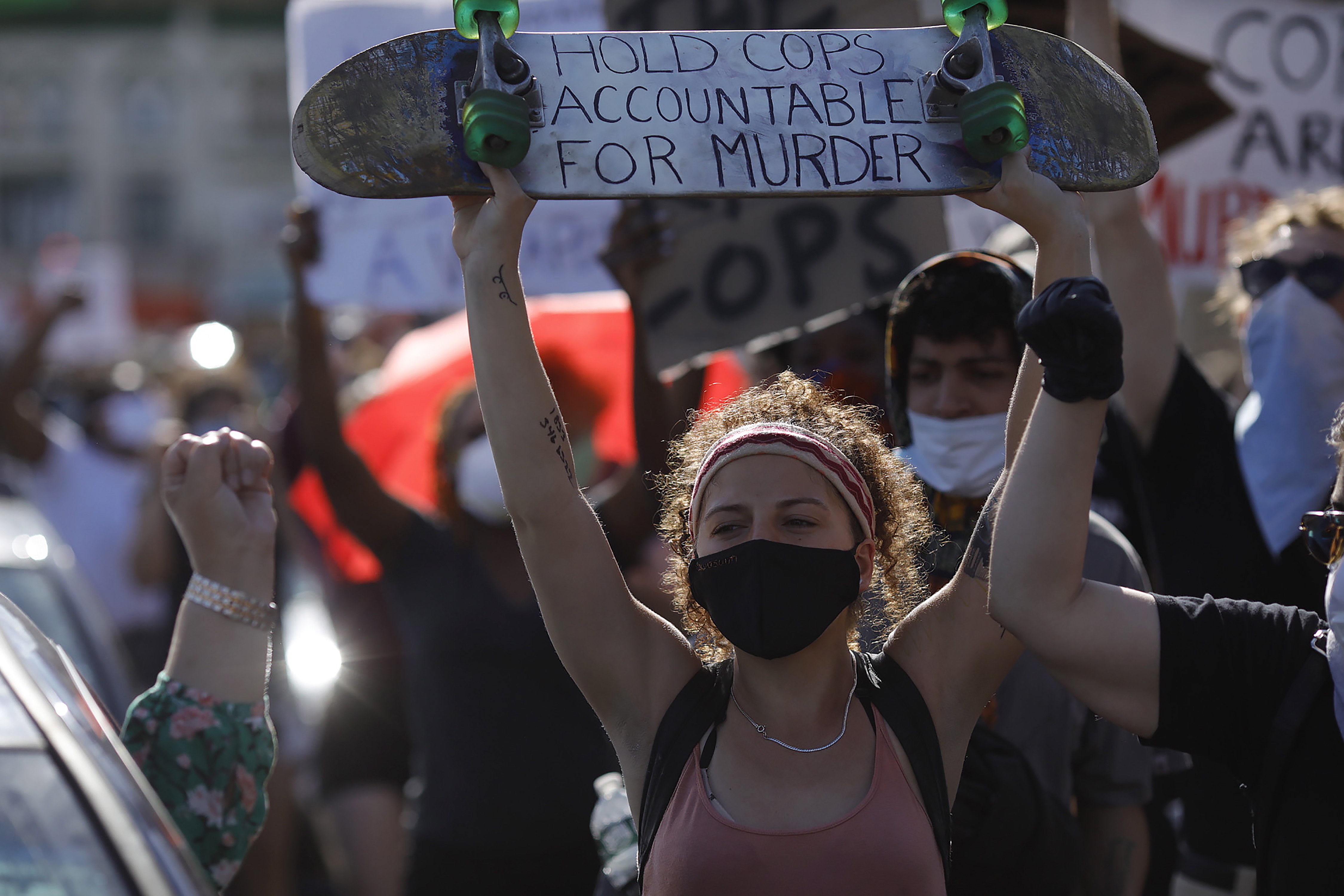 Chiara de Blasio's arrest came about an hour before the Mayor urged those protesting the death of George Floyd in police custody to "go home," the New York Post reported.

The Democrat mayor's daughter was one of nearly 350 people arrested just in New York amid nationwide demonstrations sparked by George Floyd's death while in Minneapolis police custody.

In New York City shop fronts were smashed in and looted, police cars were set ablaze. Captured on camera were shocking incidents of police brutality, including a cop car ploughing into protesters in Brooklyn.

A law enforcement source told the Post the location where Chiara was arrested was a "hotspot," though she was not reported to have engaged in any violent conduct.

Chiara reportedly did not identify herself as de Blasio's daughter to police officers.

She did, however, provide as her home address the Upper East Side location where the mayor lives, known as Gracie Mansion, the Post reported.

Chiara was given a desk appearance ticket and released, according to the Post.