A New York City private school has allegedly mandated that parents take “anti-racism” training as part of the admission process, leading one parent to withdraw his daughter and issue a scathing condemnation.

Andrew Gutmann, an investment banker, was shocked to see some changes to The Brearley School’s admission process.

Gutmann, who is White, said his daughter had attended the all-girls school in the Upper East Side since she was in kindergarten, but the new requirements so outraged him that he pulled her from the school. 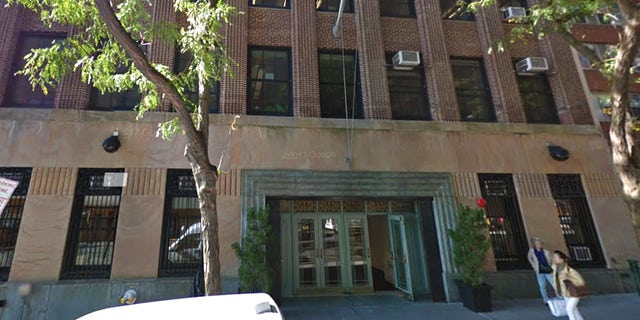 The school now requires at least one parent/guardian to participate in “required anti-racist training and ongoing reflection,” and the application form requires parents to “share how your family values align with the School’s commitment,” according to documents reviewed by the Washington Free Beacon.

The Brearley School reportedly has tuition of around $54,000 a year.

Gutmann’s letter, which former Wall Street Journal and New York Times editor Bari Weiss posted on her blog, tears into the school for its “obsession with race.”

“These sessions, in both their content and delivery, are so sophomoric and simplistic, so unsophisticated and inane, that I would be embarrassed if they were taught to Brearley kindergarteners,” Gutmann wrote.

INGRAHAM: LEFTISTS ARE TEACHING OUR KIDS TO BE ‘UNEDUCATED, MILITANT, ANGRY, ENTITLED AND TOTALLY UNGRATEFUL’

He labeled the policies as “misguided, divisive, counterproductive and cancerous.”

Gutmann also took aim at the administration’s attempt at overall equity, saying the school should instead “be discussing the cessation of admissions preferences for legacies, siblings, and those families with especially deep pockets.”

The school has outlined an intensive “anti-racism” calendar for the 2020-21 school year, including “healing circle” sessions, Board of Trustee meetings on diversity and “Courageous Conversations About Race,” among others, according to the Daily Mail.

Social media posters applauded Gutmann’s letter and passion, even as the school doubled down on its position.

The school claimed that students were “frightened and intimidated” by the fact that the letter was sent to their homes.

Further, the school said that the letter “failed both in content and delivery” to “engage … with respect for one another.”

The Brearley School did not return Fox News’ request for comment.