Home » World News » NYPD issues pre-election warning to known rioters, agitators: 'We know who they are'

NYPD issues pre-election warning to known rioters, agitators: 'We know who they are' 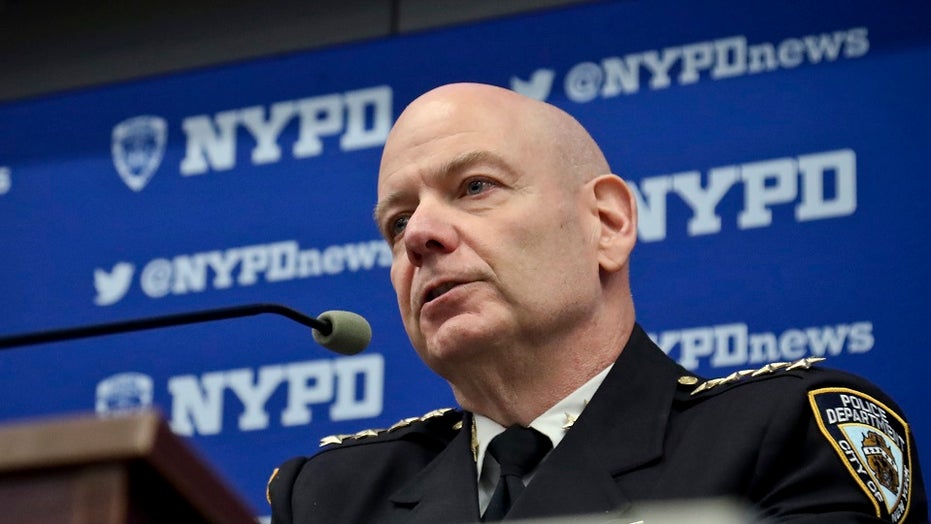 The New York City Police Department put known rioters on notice ahead of Election Day as the city braced for possible protests over Tuesday's presidential contest.

"Our intel has gotten a lot better. Our responses to getting cops out to the scene has gotten a lot better," NYPD Chief of Department Terence Monahan said Monday about the protests that raged in the city over the summer. "We've identified those who are willing to cause damage and destruction, and we will be on them. We know who they are." 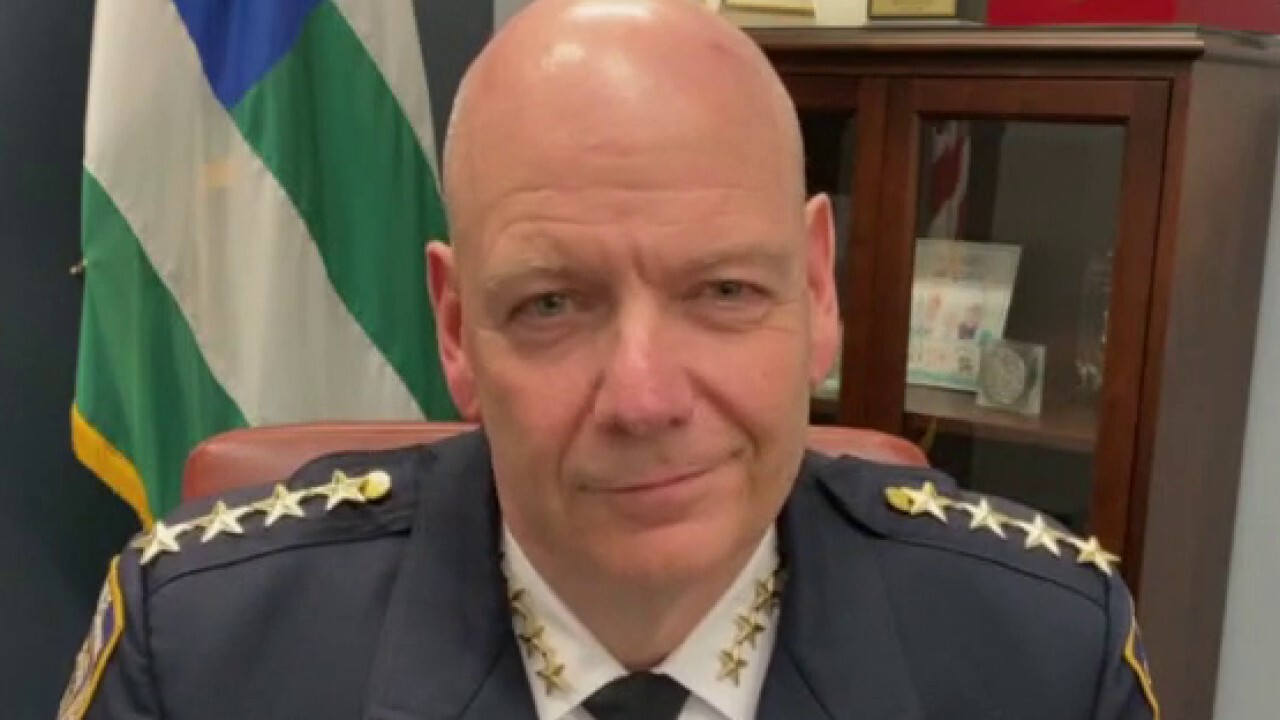 Like other law enforcement agencies nationwide, the NYPD is preparing for possible unrest amid a contentious presidential race. Businesses in the city are also taking precautions, with many boarding up windows to avoid the looting that followed George Floyd's death on May 25 while in Minneapolis police custody.

Monahan, the top-ranking uniformed officer in the NYPD, has first-hand experience. In July, he and a group of officers were attacked while trying to make an arrest on the Brooklyn Bridge.

Video of the incident showed Monahan fighting with protesters as both sides unleashed blows on one another at the iconic landmark.

"What happened at the end of May and the beginning of June, you know, hopefully, was a once-in-a-lifetime occurrence in the city," he said. "Literally thousands upon thousands were out on those streets, and there was a lot of people who were intent on causing damage." 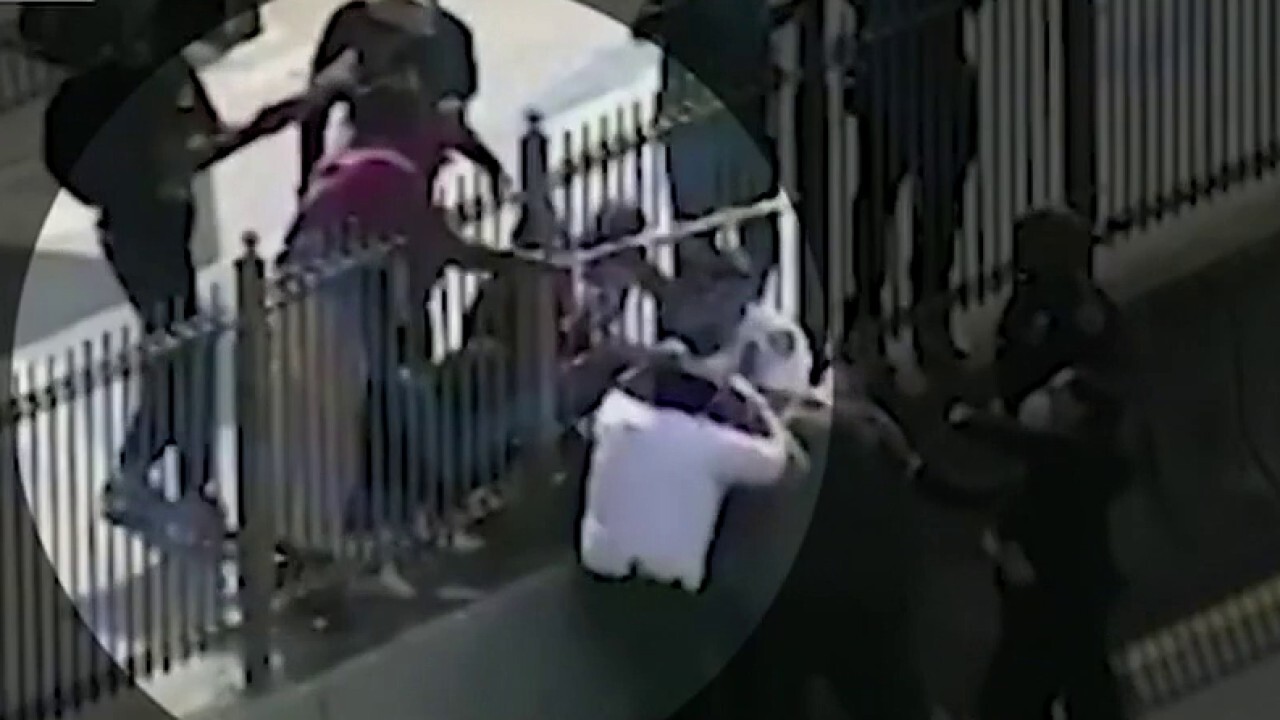 Monahan said officers will be out to protect everyone's right to vote, engage in peaceful protest and respond to calls for service. He also urged organizers to avoid looting and violent clashes between demonstrators and police.

"When you see those who are trying to turn your protests into something that it was not meant to be, to turn it into violence, that's the time to police your own people," he said.