A clip of the video shows a socially-distanced conversation between the two, where they slam Trump's response to the coronavirus pandemic and his "inability" to relate to Americans "in any way." 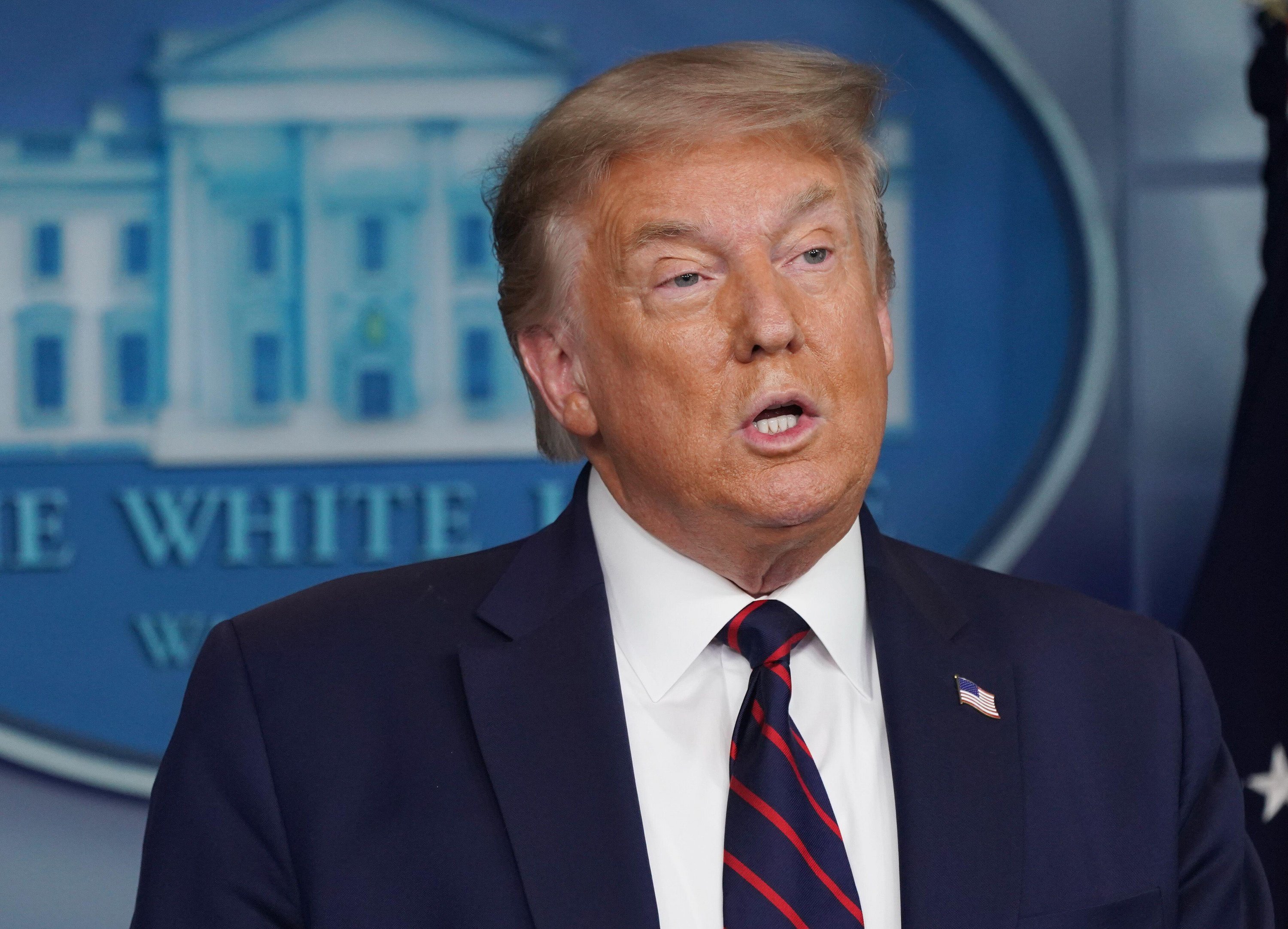 The video, which will be released in full on Thursday, shows the former president and VP showing up for the talk in their masks before they sit down for a chat with plenty of distance in between them.

They then launch into a talk about how the current president has tried to shift responsibility when it comes to the pandemic.

"Those words didn't come out of our mouths when we were in office," Obama responds. 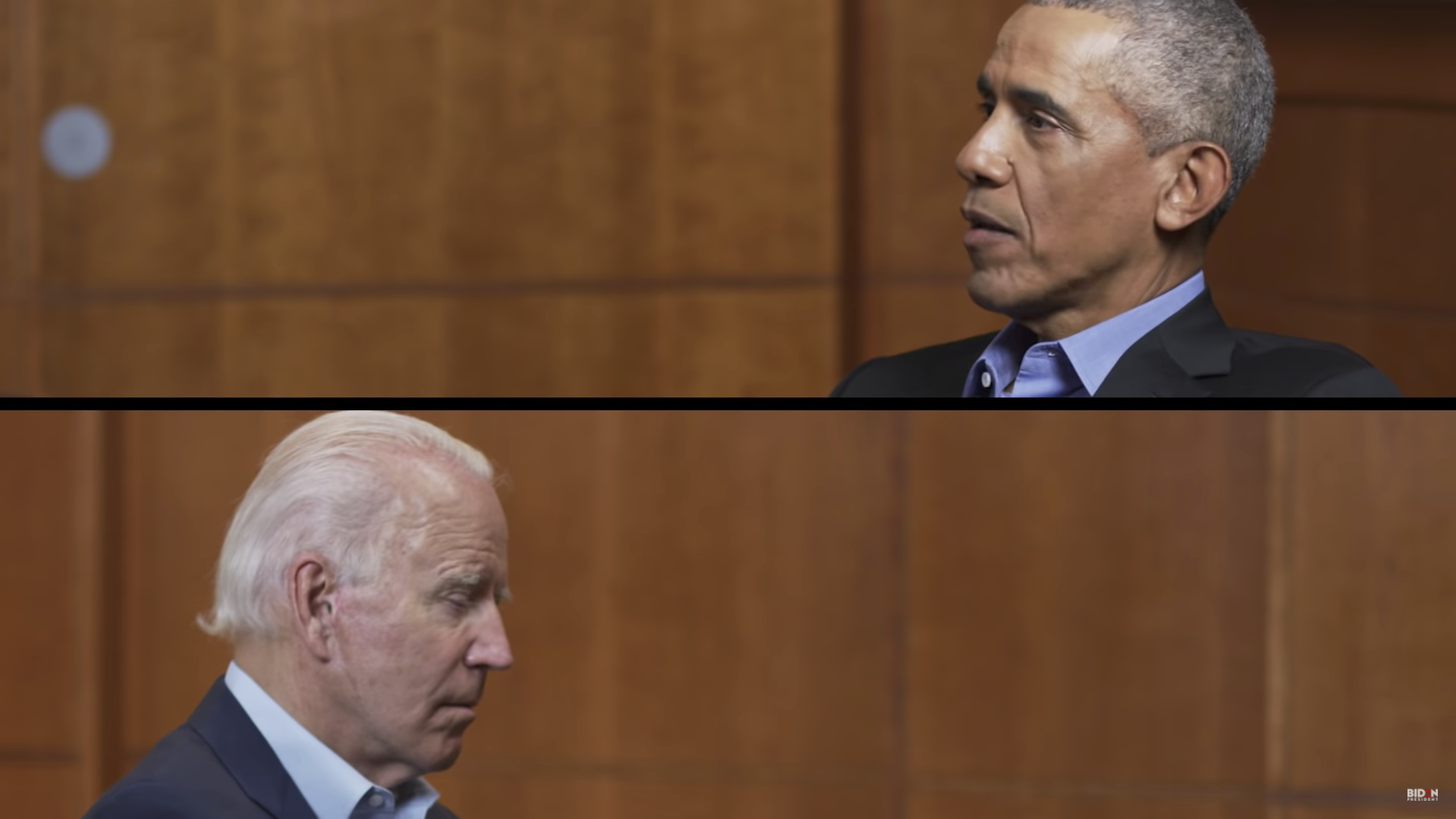 "No," Biden says. "I don't understand his inability to get a sense of what people are going through. He can't relate in any way."

President Trump has come under fire for months due to what some deem a mishandling of the coronavirus pandemic.

Cases across the US continue to rise, and on Tuesday, the country saw its highest death toll from the virus since May. 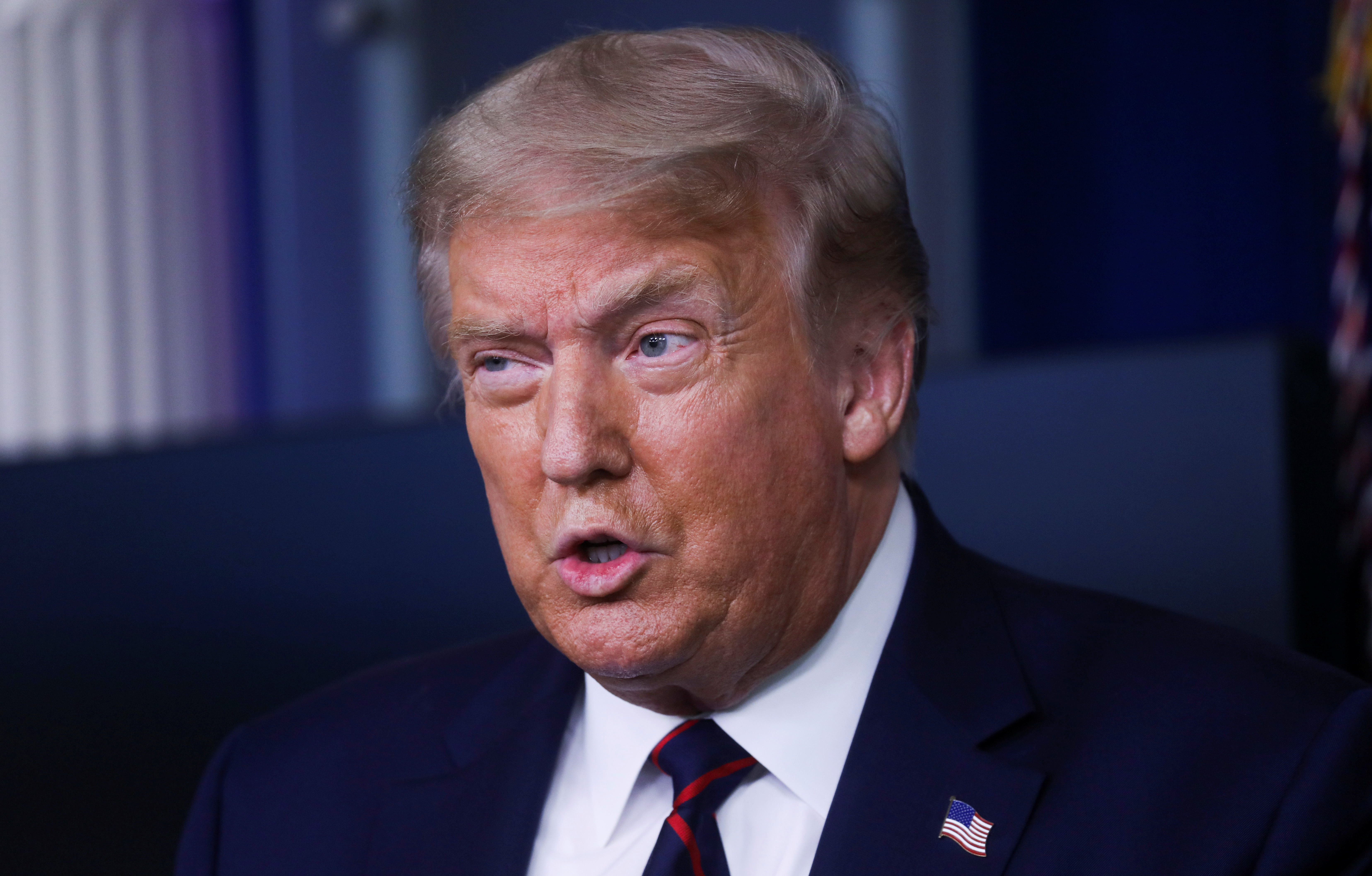 For much of the past few months, Trump has been hesitant to acknowledge the seriousness of the pandemic – but he's changed his tune over the past week or so.

He recently reversed his resistance to Americans wearing masks, appearing publicly in one himself and acknowledging that "they have an impact."

The president on Tuesday also acknowledged – in his first COVID-19 briefing since April – that the outbreak will "probably get worse before it gets better."

Biden's campaign said he and Obama also discuss the economic fallout of the pandemic during their conversation, as well as the ongoing call for racial justice across the US.

Biden's relationship with the former president has proven to be a crucial asset to his campaign.

The two raised $11million in the first fundraiser they held together last month, according to The Hill.