One man was killed and another was injured when their jet skis collided in the Harlem River Saturday night, police said.

The men, ages 35 and 37, were riding in the river around 8 p.m. when they crashed into each other off the shore of Ninth Avenue and 203rd Street in Inwood, according to police.

Both were unconscious in the water when first responders reached them, police said.

EMS rushed both victims New York-Presbyterian Hospital where the 35-year-old was pronounced dead.

The 37-year-old was treated for minor injuries and is in stable condition, police said.

Details on the collision were not immediately available. 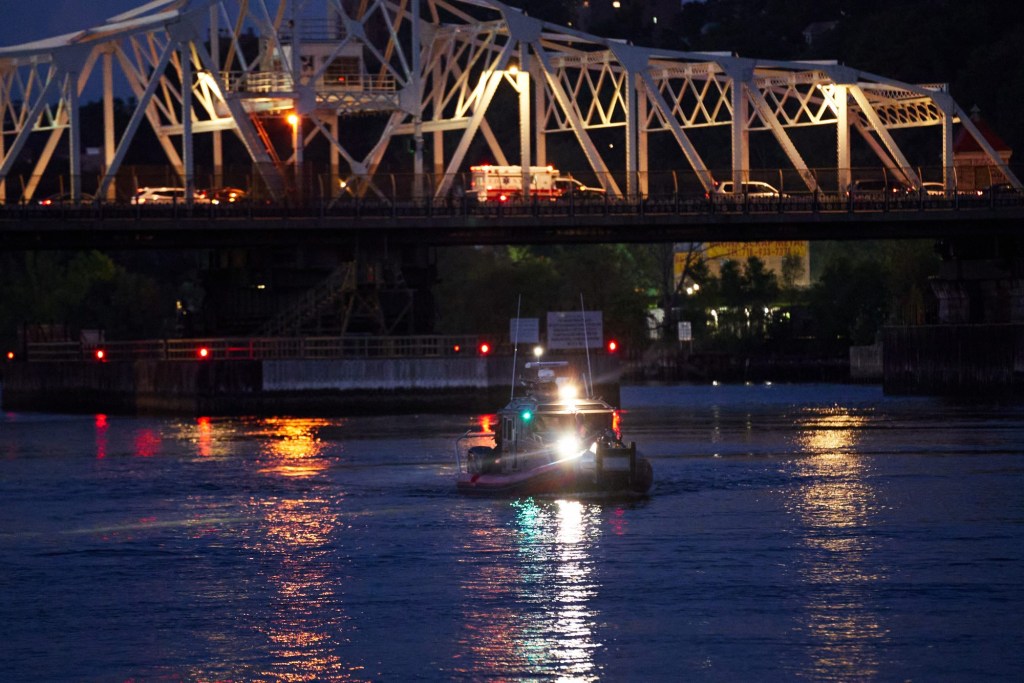 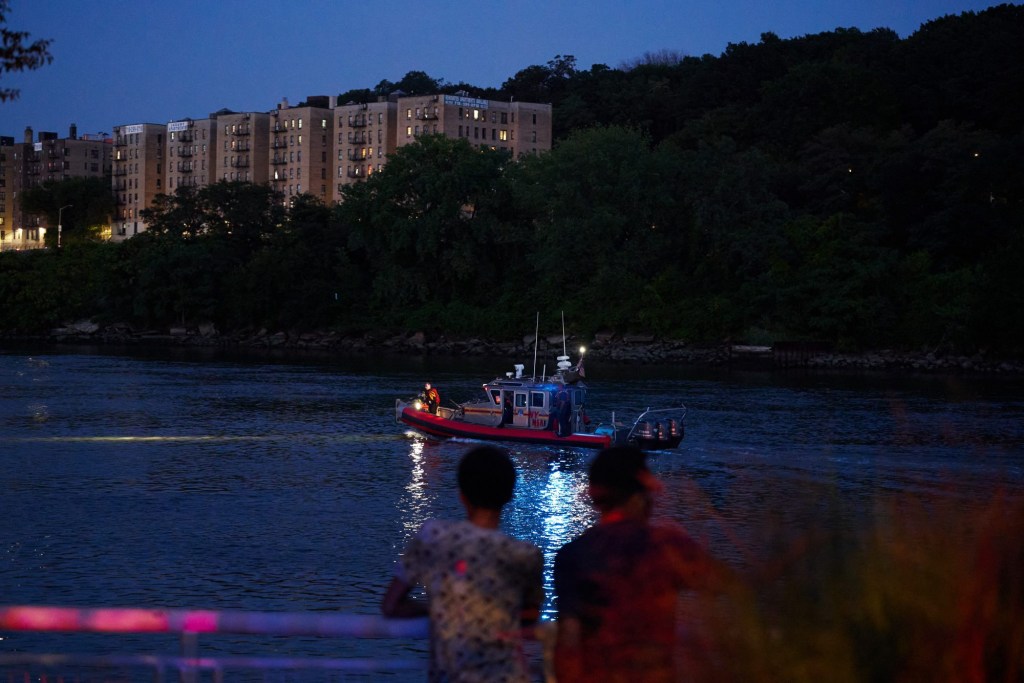 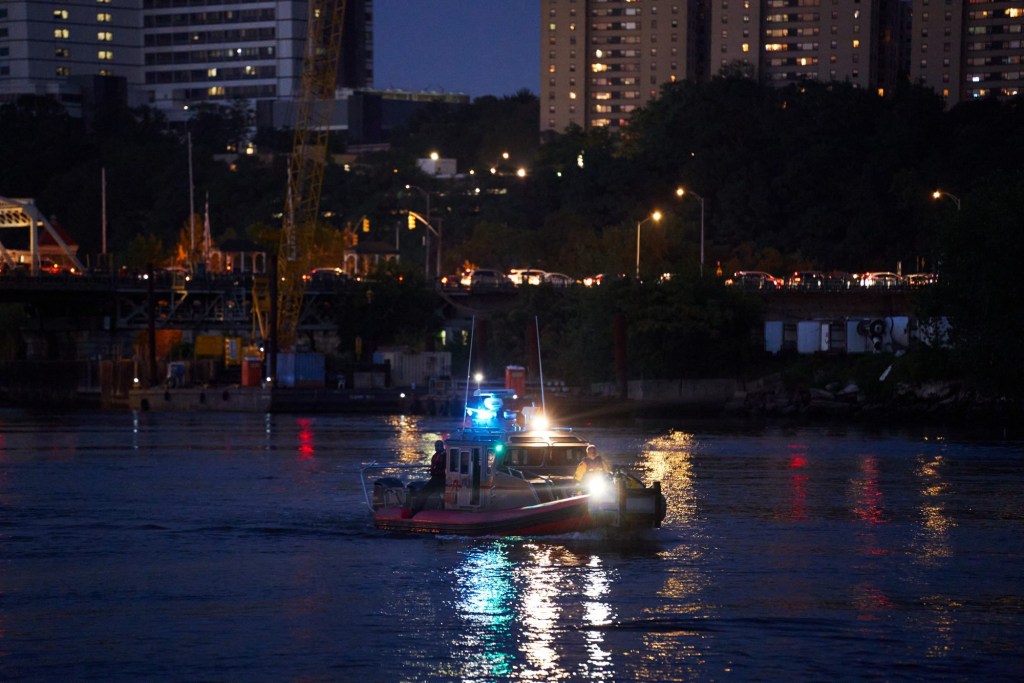 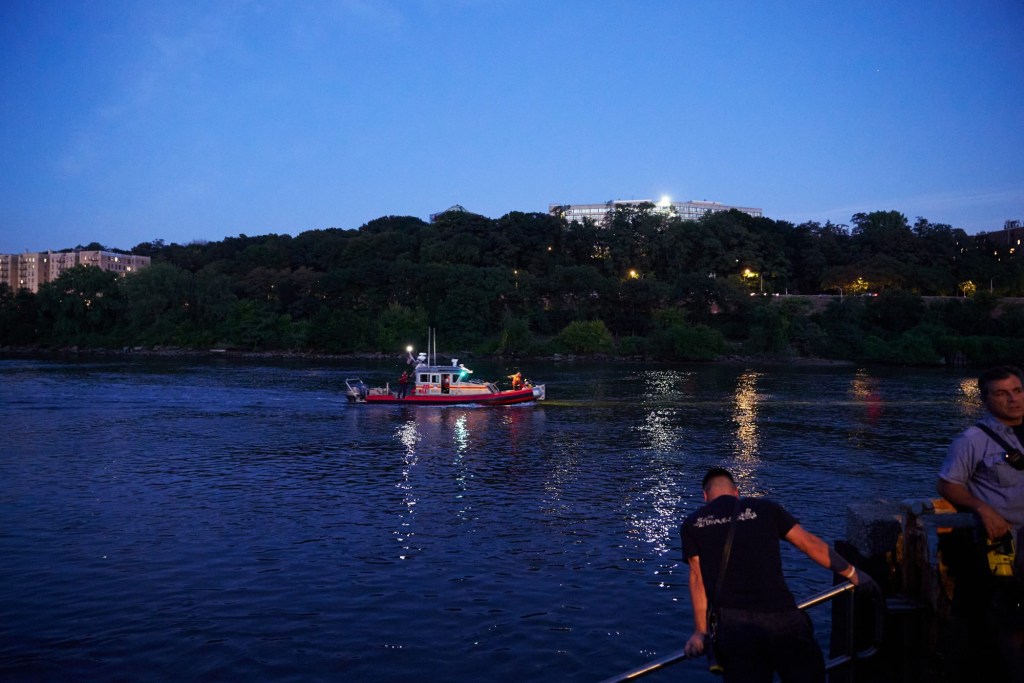