ONLY 352 people have been vaccinated for Covid-19 in France so far, figures show.

The Pfizer/BioNTech vaccine was approved for use in all European Union's states on December 21. 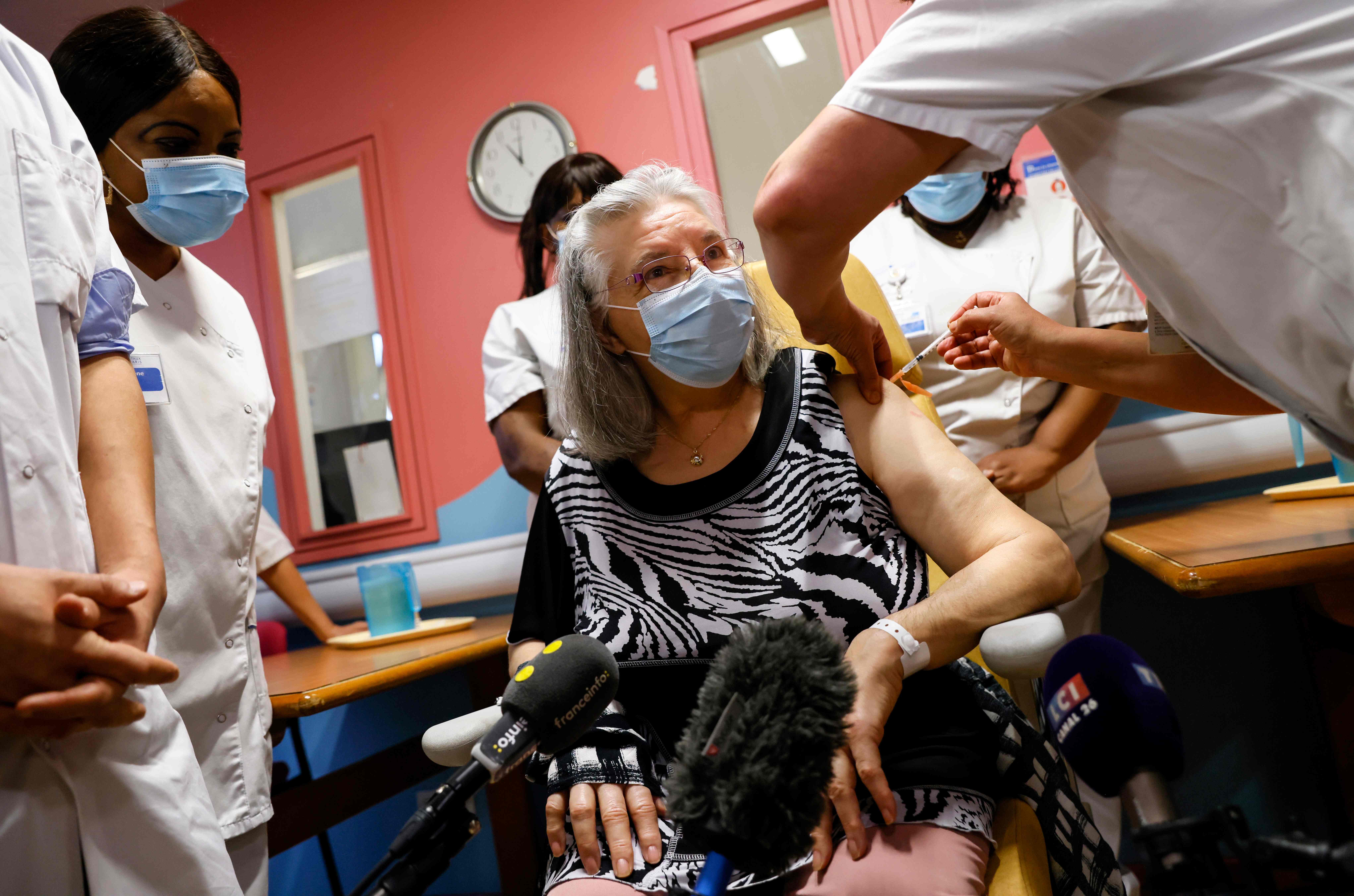 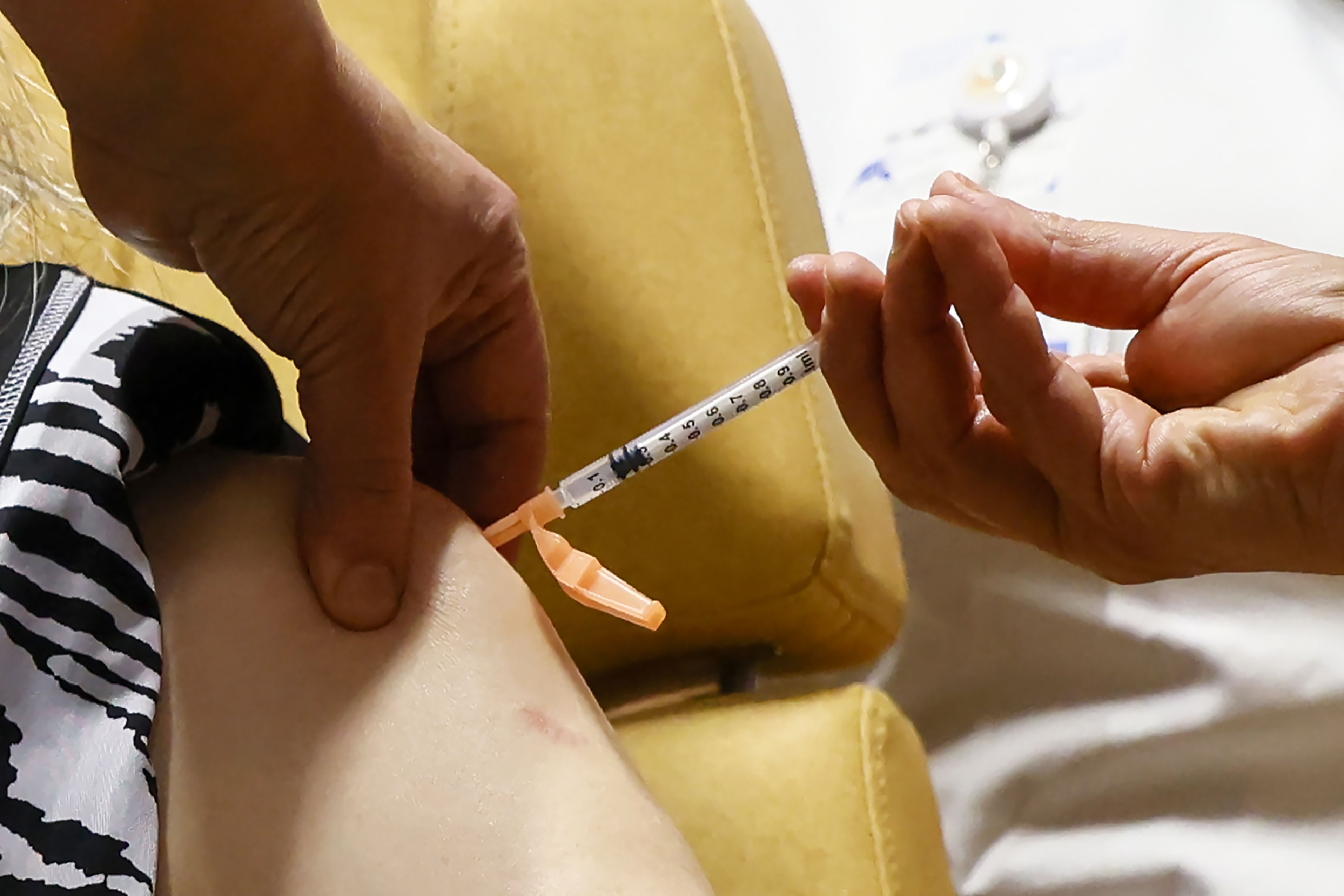 The European Medicines Agency authorised the drug for the bloc's inhabitants after it started being distributed in the UK and US.

However, the EU only ordered up to 300 million doses from Pfizer/BioNTech, which is not enough for the bloc's population of 446 million people.

Uğur Şahin, the head of the German biotech firm, told Der Spiegel that the order process in Europe “certainly did not go as fast and smooth as it did with other countries”.

The distribution system has been criticised as demand is huge, but stocks are limited, meaning the roll-out across the EU could take longer than expected.

France began administering the jab on Sunday, December 27, with a 78-year-old woman named Mauricette becoming the first person vaccinated against Covid-19 in the country.

But since the vaccine's distribution started, only a few hundreds of people have been inoculated, according to data released by the French health ministry.

This means 0.0005 per cent of the population has been vaccinated so far – making France one of the slowest countries in the world in terms of vaccine distribution.

The French government has been accused of pandering to anti-vaxxers, with health officials saying the country is setting out for “a marathon, not a sprint”, The Guardian reports.

Opposition leaders said the slowness of the vaccination programme made France the “dunce” of Europe.

In a letter, other opposition critics wrote: “Mass vaccination is the ultimate means of seeing our country emerge from the damaging economic situation caused by the health crisis. Yet France is vaccinating 10,000 times slower than the UK.”

The French government said it aims to vaccinate one million elderly and at-risk people in January, which would require more than 31,200 vaccinations every day.

According to a recent poll, only about 40 per cent of French people have said they are willing to be vaccinated against Covid-19. 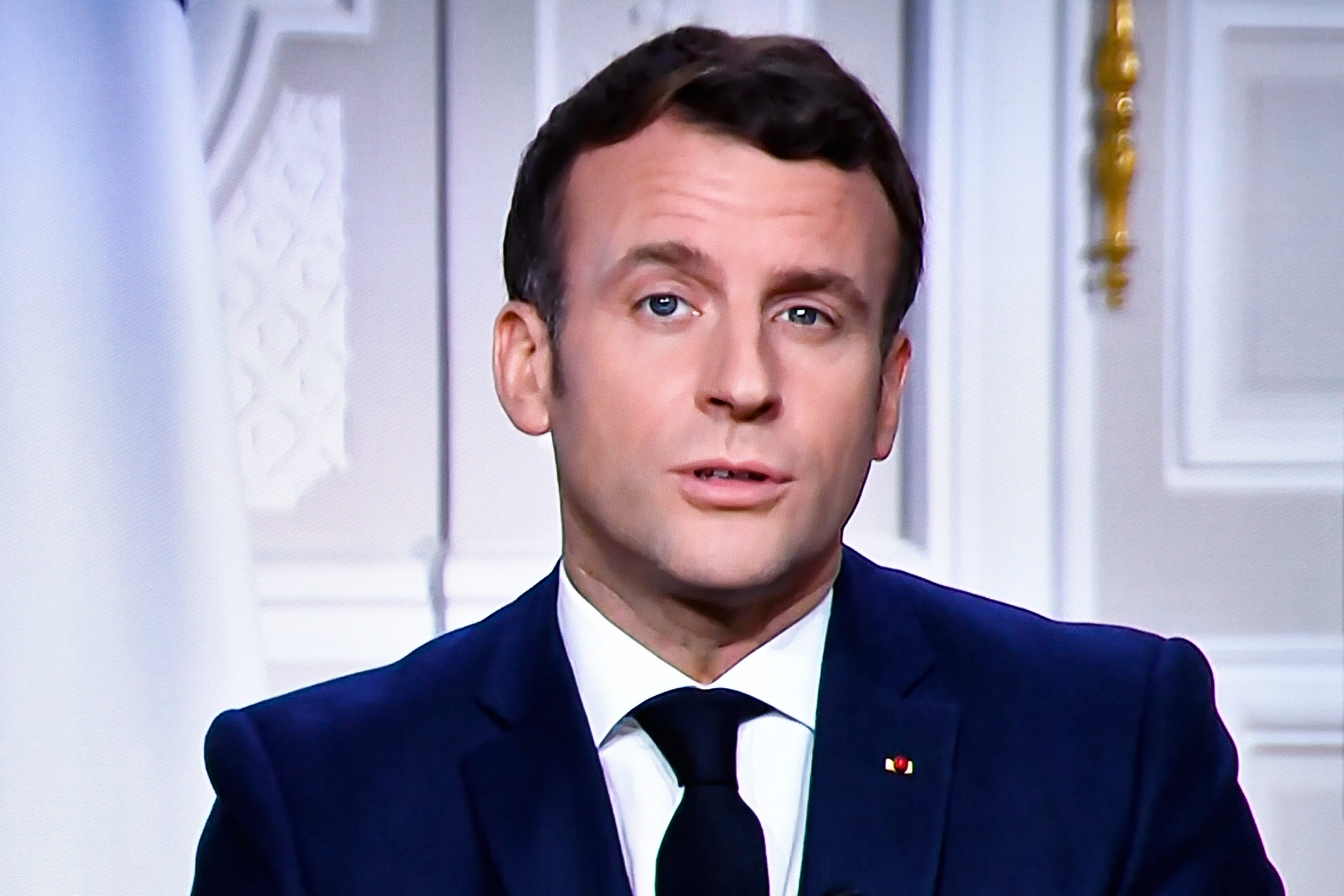 French President Emmanuel Macron said the vaccine is not compulsory, but urged people to trust the scientists who developed it.

When the vaccine roll-out started, the first people to receive it were staff and residents in care homes, as well as those considered more vulnerable to the virus.

Following criticism about the jab's roll-out, France's Health Minister Olivier Véran said healthcare workers aged over 50 will be able to receive the vaccine from tomorrow.

He tweeted: “Be reassured. The vaccination campaign will soon be scaled up.

“The vaccine is an historic opportunity to end this pandemic and return to normal life. We won't miss it.

“We have decided to accelerate the protection of priority groups.

“As of Monday, healthcare workers aged 50 and over who wish to do so, will be able to be vaccinated in the centres that already have vaccines.

“These vaccines are gradually being delivered to France and soon more than 100 equipped hospitals will be able to administer them every day.

“In addition, before the beginning of February, the first vaccination centres will open in cities to start vaccinating people aged 75 and over, then those aged 65 and over, etc.”

France is the only European country requiring written consent before people receive their jab, The Connexion reports. 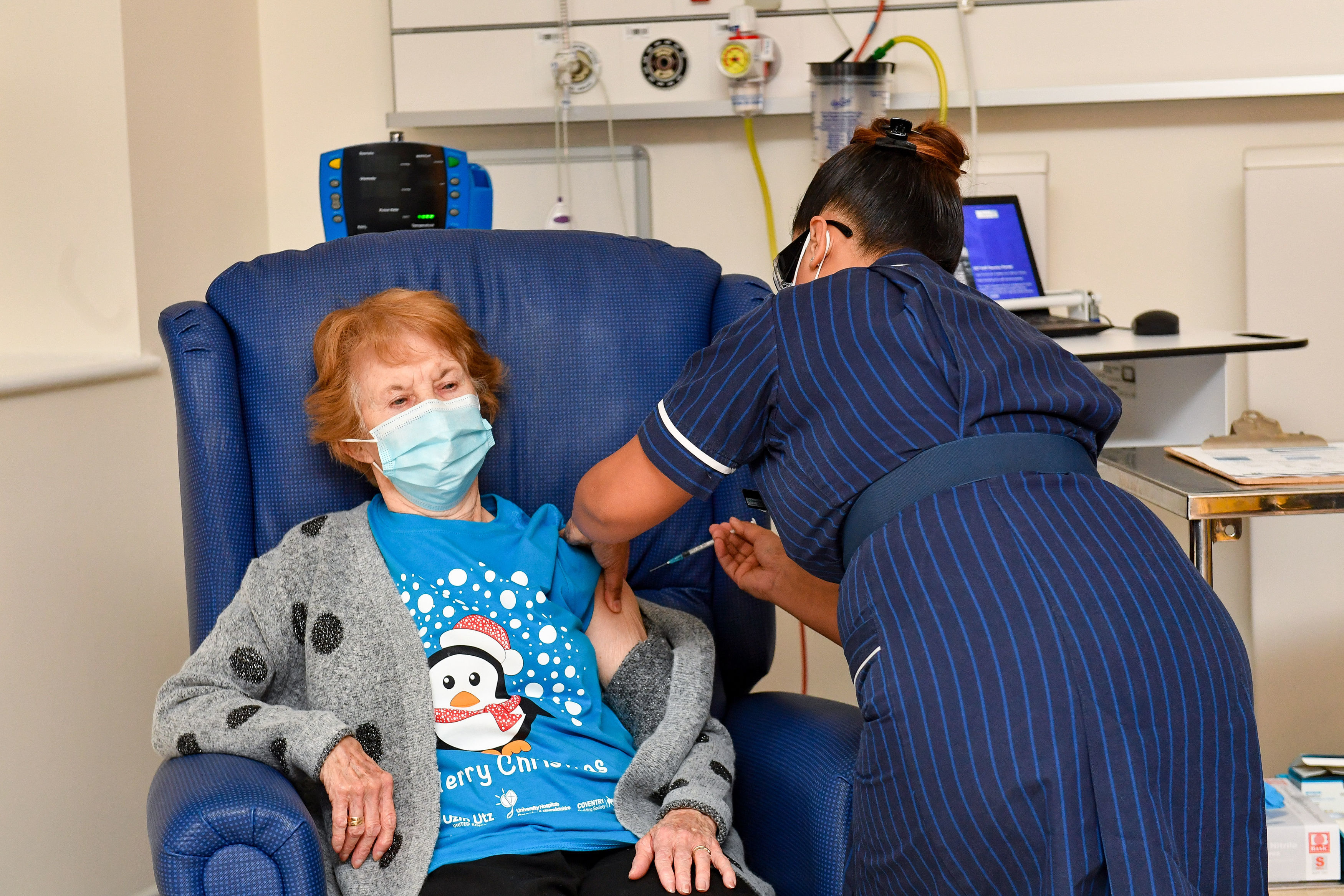 Germany is also under pressure to step up the process as figures from last Saturday to Wednesday showed 131,626 citizens had received the Pfizer/BioNTech jab.

In Italy, more than 32,000 people were vaccinated against Covid-19 until December 31, according to Italian newspaper La Repubblica.

The UK, which left the EU at 11pm on December 31, was the first country in the world to approve the Pfizer/BioNTech vaccine for use.

The roll-out began on December 8, with 90-year-old Margaret Keenan becoming the first person to receive the first dose of the jab.

Yesterday, Health Secretary Matt Hancock confirmed more than one million people in the UK have already received their jab.

Mr Hancock tweeted: "Huge THANK YOU to everyone playing their part in the national effort to beat coronavirus.

"Over a million people have been vaccinated already.

"With the vaccine roll-out accelerating, the end is in sight & we will get through this together."

It comes as The Sun launched an appeal for 50,000 volunteers to help at Covid vaccination centres – in order to get as many people inoculated as possible.

We've called on our readers to join Jabs Army to make sure 15million people get vaccinated by March.

Britain ended 2020 with the good news that the Oxford vaccine is now approved for use – with the first jabs expected to be rolled out on Monday.

This means the UK has enough vaccine doses to immunise the entire population – with the potential for 24 million people to get the jab before Easter.

Since the beginning of the pandemic, 74,570 people have died in the UK after testing positive for the virus, according to the latest data.