A FAMILY "friend" secretly trashed their stillborn daughter's grave and pretended to be concerned – but he was caught on camera.

Sarah Bernasconi-Parson, 39, and her partner, Mark, 42, found earlier this year her daughter’s grave was destroyed by Mark Plaister, a man she knew, in a series of six cruel attacks. 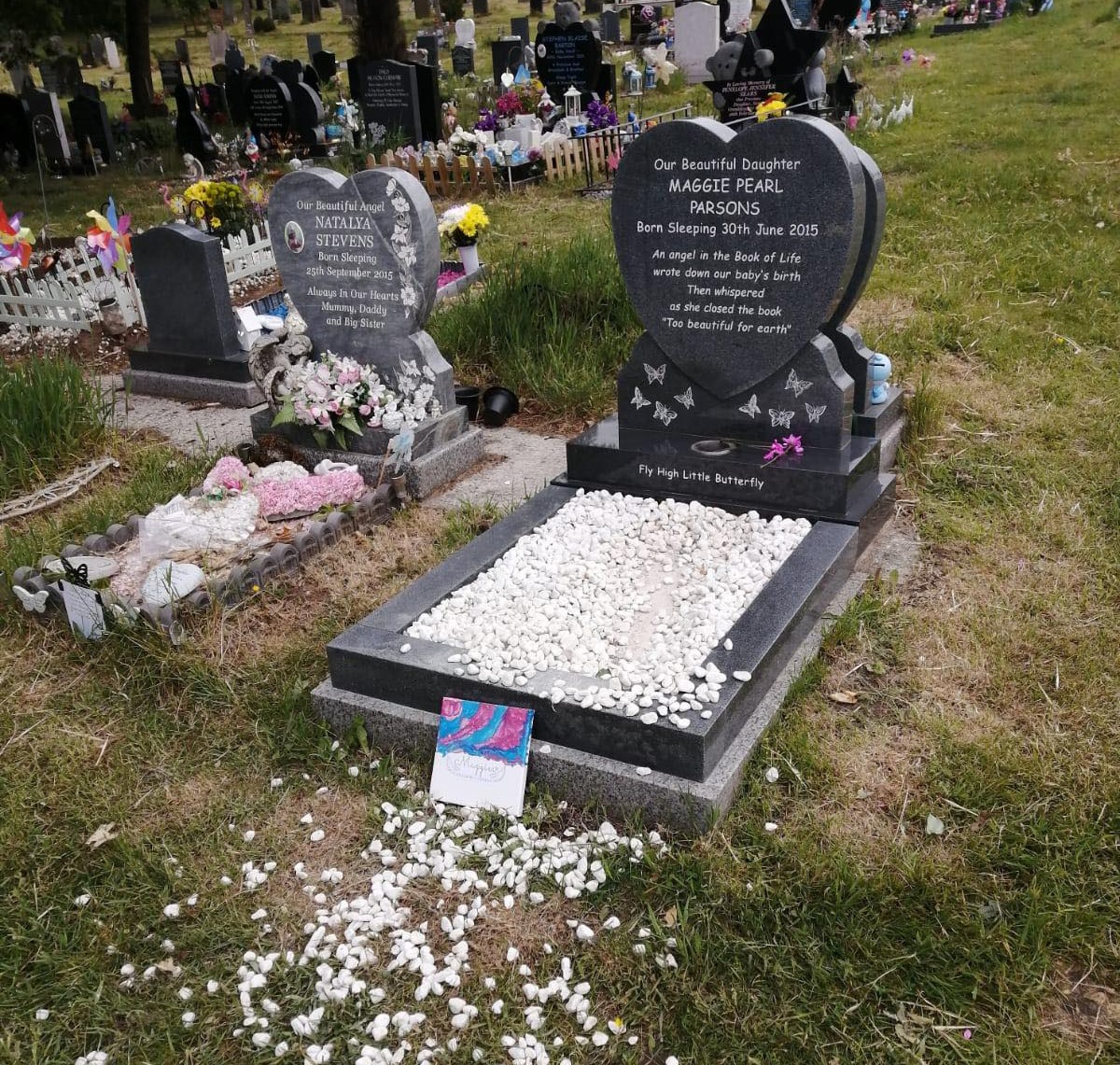 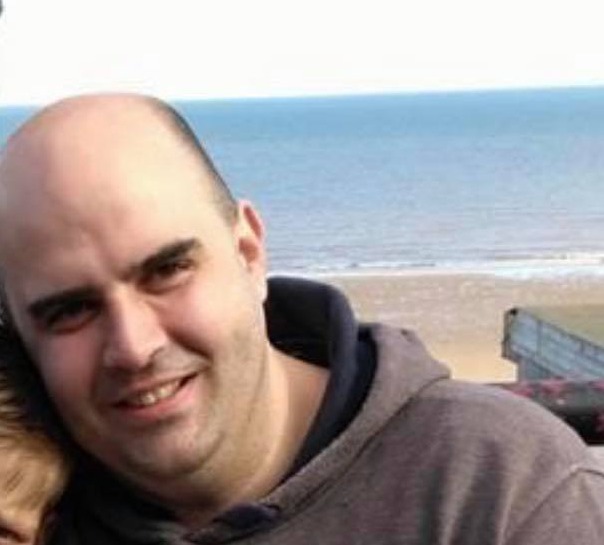 The couple were left devastated by the damage, which Plaister had himself reported to them, masquerading as a concerned friend.

Sarah, from Blackburn, Lancashire, says: “I knew Mark Plaister from the cemetery, as he also is a bereaved parent.

“When he messaged me to say Maggie’s grave had been trashed, we rushed down to the cemetery and he met us there.  was so upset because all her ornaments had been trashed.

"Mark’s mum, Julie, who had since died, had bought her a pink castle. My mum, Sheila, had bought angels and butterflies. They had all been smashed.

"He watched as I sobbed my heart out. My husband actually shook his hand, because we thought he was helping us.

Over the following month, Maggie’s grave was attacked a further five times.

Then the police sent a van down with cameras and Plaister messaged Sarah asking questions about it,

Sarah said: "He seemed very interested and my husband said to me: ‘It’s him.’"

“We actually argued over it because I couldn’t believe that another parent would do that to us – he had tried to help us, and I couldn’t accept that he could be so duplicitous.”

In desperation, the couple rigged up their own CCTV camera, hidden in a bunch of flowers. It captured Plaister trashing their daughter’s grave.

The following morning, having reported Plaister to the police, the couple went to check their daughter’s grave. When they arrived, they caught Plaister in the act.

Sarah says: “I began screaming and my husband ran over and detained him and kept him there until the police came. He admitted to all six acts of vandalism, there and then.

“I will never know why he did it, perhaps he will never know himself. But he’s a danger to society and I pleased that he is not allowed anywhere near my daughter’s grave in the future.”

“I’m happy he has been dealt with in court, but I would like to know why he did it. As a mother, I need to be able to protect my daughter, and look after her, even though she is no longer with us.

“I felt so helpless whilst her grave was under attack and I can never forgive him for that.”

Maggie was still-born at full term of Sarah’s first pregnancy, in June 2015. Her death left her parents devastated.

Sarah says: “The doctors later found out that I had a blood disorder which had caused my body to swell up, and the midwife couldn’t find a heartbeat.

“I contracted sepsis during labour and had to have an emergency section. Afterwards, we were able to spend three days with Maggie in a cuddle cot, bathing and dressing her, and loving her.

“We held a naming ceremony in the hospital chapel and all our family and friends came. It was a very proud day, despite the tragedy.”

After Maggie’s funeral, her ashes were buried in Pleasington Cemetery, Lancashire. Sarah launched‘Maggie’s Stillbirth Legacy and began fundraising for support for other bereaved families. In Maggie’s memory, the Secret Garden was opened at the cemetery, as a quiet place where all grieving parents could go.

This week Sarah was overjoyed to learn she has won a Pride of Britain award.

Sarah says: “Over the years, the fundraising has become my entire life. It keeps Maggie’s memory alive and it gives me focus. We buy cuddle cots and memory boxes.

Mark Plaister appeared before Burnley Magistrates in January this year.

“I felt so helpless whilst her grave was under attack and I can never forgive him for that.”

Describing Plaister as "beyond wicked", prosecutor Carl Gaffney said the defendant had subjected his victims to "mental torture" and had still to this day failed to provide an explanation as to why he committed the crimes.

Plaister, 35, pleaded guilty to six counts of criminal damage between May and June 2020.

Mr Gaffney added: "This is one of the most despicable offences that I have ever seen and I have been practicing for more than 30 years, and in that time I have prosecuted murder cases that have had less of an emotional impact.

"This is as serious a criminal damage offence as I have ever seen, and I do not apologise for saying these things.

"Sarah and her family doubled down on their grief, and channelled it into something good, to support people like herself, like him.

"She has even said that he must be going through his own grief, but that does not excuse what he has done."

In sentencing, District Judge Hogarth said: "This is an exceptional case, and I note that you have suffered two traumatic incidents yourself and have two children, one who has complex needs.

"I cannot impose a punishment that will be commensurate with the affect this has had on your victim.

"You say you don't know why you've committed these offences so it is not alright for us to move forward without allowing you to examine your behaviour and why you did it, and that is why I impose the sentence I am imposing."

Plaister, who has four convictions for 21 previous offences of a similar nature, was given a six month prison sentence suspended for 12 months. 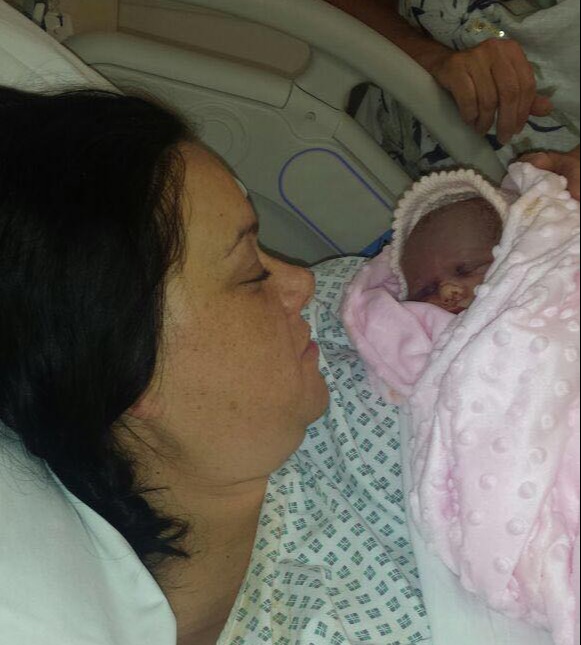 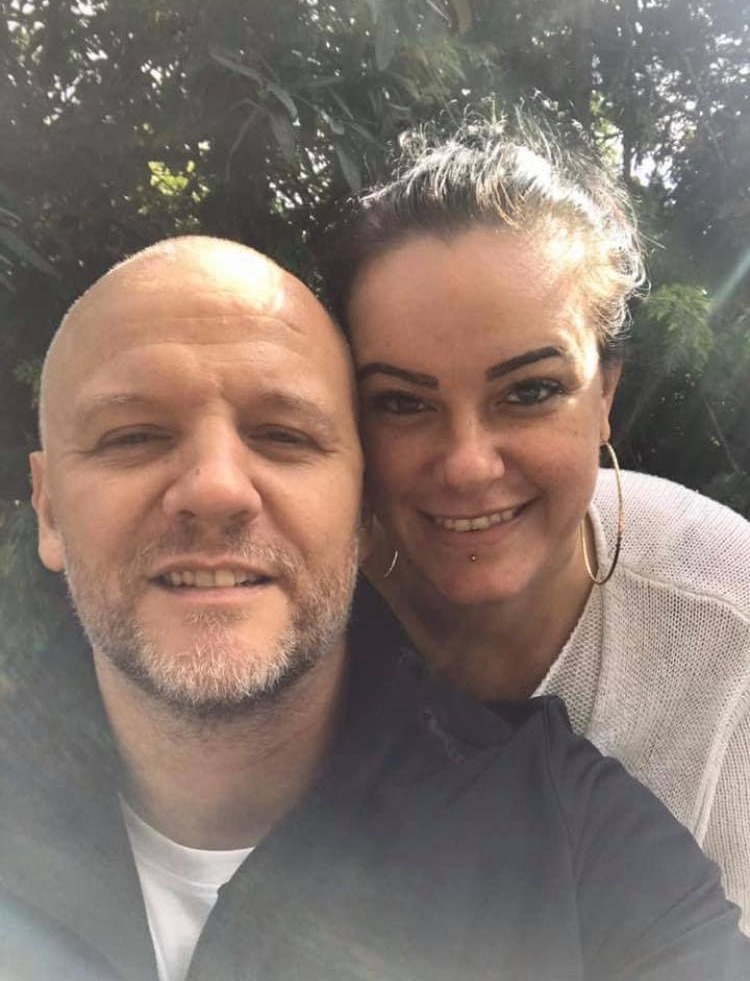 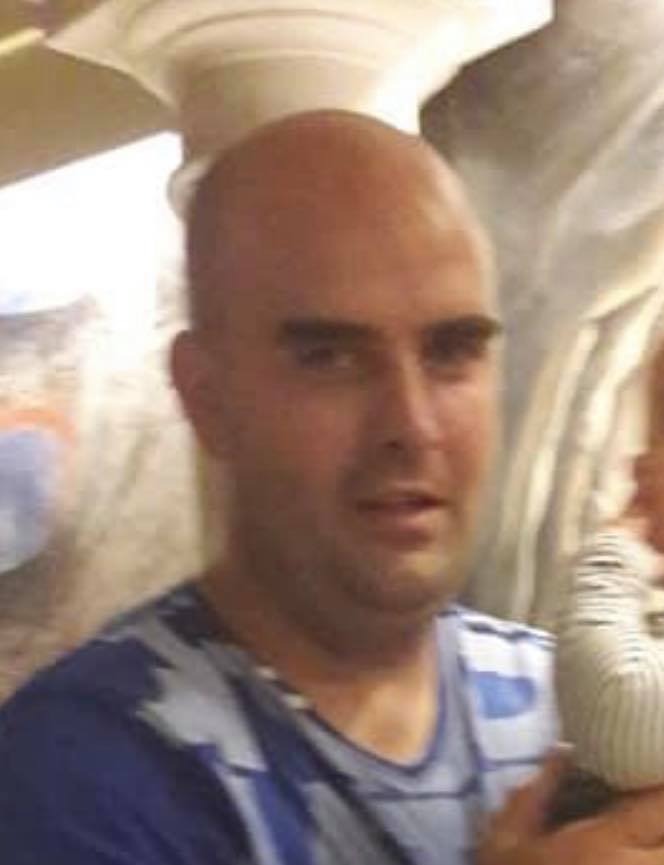 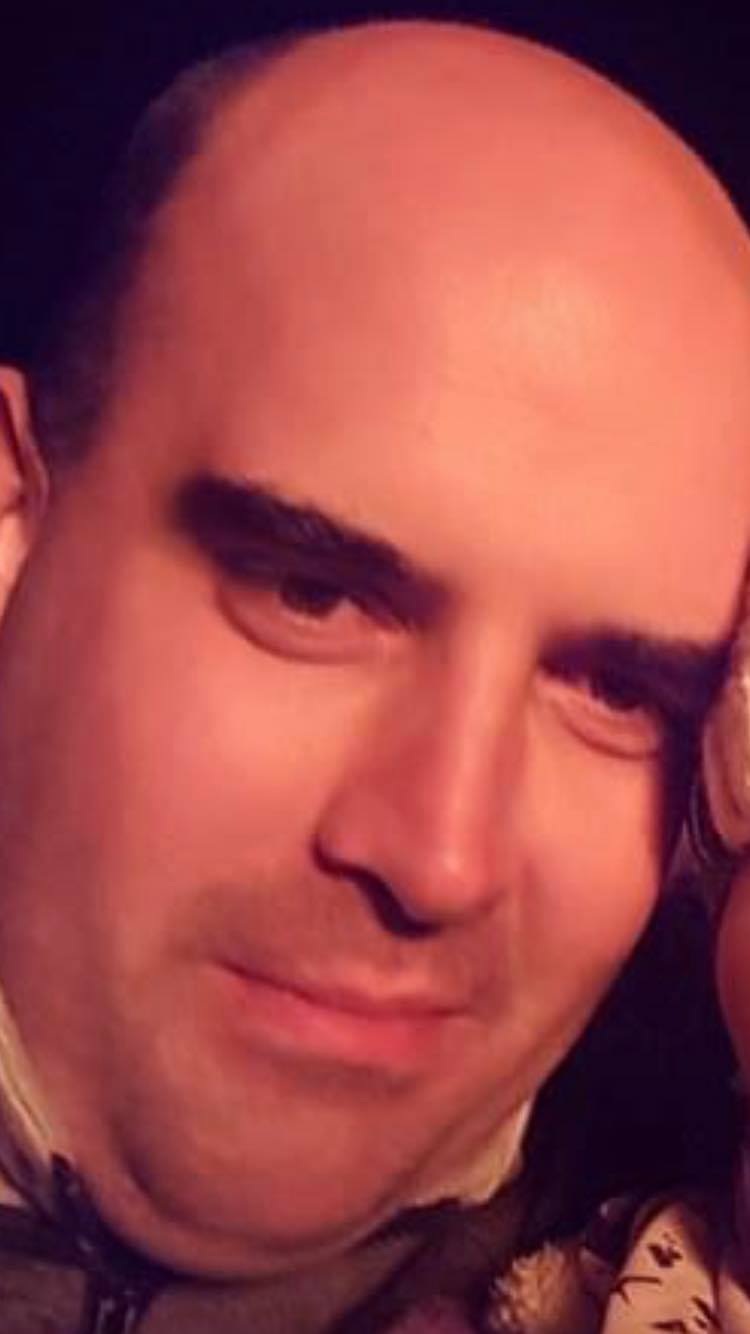