THE parents of a two-month-old baby have been arrested after the infant was found with a fractured skull and broken ribs, it was reported.

Jardaiza Kincaid and Cameron Davis both of Morton, Mississippi, were arrested after their child was discovered to have a number of injuries. 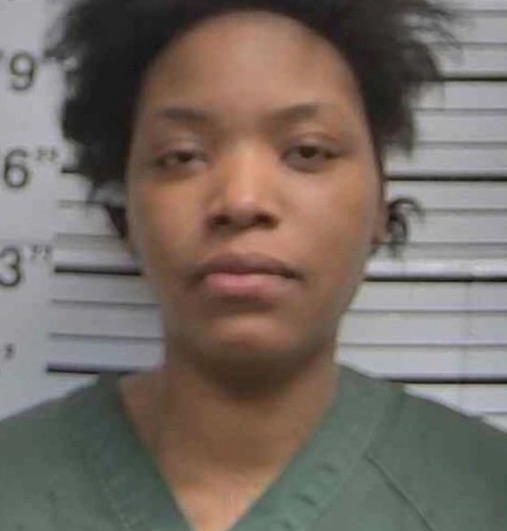 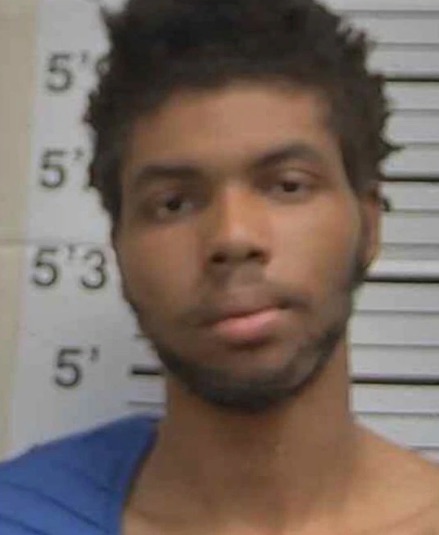 According to authorities, the child suffered a skull fracture, broken ribs, and internal injuries, WLTB reports.

Investigators interviewed the parents and determined that the child had been abused by them.

The father was charged with a second count of felony child abuse when investigators learned that their second child had suffered a broken arm at the hands of him.

Kincaid and Davis are currently being held in the Scott County Detention Center on a $500,000 bond.