Pilots 'did not notice' plane plummeting nearly 1,500ft in 57 seconds

Tui Boeing 737 plummeted nearly 1,500 feet in less than a minute above airport while pilots who had barely flown in Covid lockdown did not notice, report says

A Tui Boeing 737 plummeted nearly 1,500ft in less than a minute above Aberdeen International Airport without pilots noticing, an investigation has found.

Investigators said that both the co-pilot, who was on his fourth flight in nearly 11 months, and commander on ten flights in a month, had experienced ‘significant periods’ away from flying during the pandemic.

They had been using simulators to stay on top of their game during the pandemic but this only went so far, the Air Accident Investigation Branch (AAIB) said, as they did not replicate the real-world implications of a high workload situation.

On September 11, the flight carrying 67 passengers and six crew members, was told by air traffic control to climb instead of landing due to a search and rescue helicopter needing the air space.

Pilots were immediately radioed by air traffic control to bring the descent to their attention, after which the aircraft began to climb again. 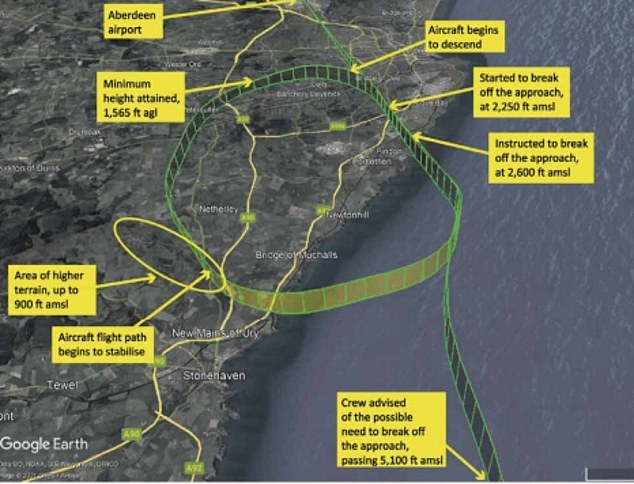 A Tui Boeing 737 plummeted nearly 1,500ft in less than a minute above Aberdeen International Airport without pilots noticing, an investigation has found. Picture: This shows the aircraft’s flightpath during the incident

An investigation by the AAIB found that pilots of the flight did not realise it was descending due to high workload during the ‘go-around’ procedure.

A go-around is an aborted landing of an aircraft that is on final approach due to an obstacle on the runway or a loss of stability, among other reasons.

In addition to the high workload causing a distraction, the pilots were also understood to have gone for ‘significant periods’ without flying due to the Covid-19 pandemic and had low recency levels.

As a result of the ‘serious’ incident, Aberdeen’s air traffic control changed its procedures for aircrafts being broken off from the approach.

Boeing also issued guidance to pilots about the behaviour of the Autopilot and Flight Director System, and autothrottle during go-arounds.

Ultimately, the investigation found that appropriate measures had been taken by the flight operator and manufacturer, as well as by Aberdeen Airport’s air traffic control to avoid any incidents similar to this being repeated.

‘As a result of this serious incident, Aberdeen ATC changed its procedures for aircraft being broken off from the approach, and the aircraft manufacturer issued guidance to pilots about the behaviour of the Autopilot and Flight Director System (AFDS) and autothrottle during go-arounds,’ said the report.

‘The aircraft operator informed all its pilots about the event; included extensive go-around training in its training cycle; and completed a full review on pilot recency, which introduced additional restrictions to manage pilots through periods of reduced flying.’ 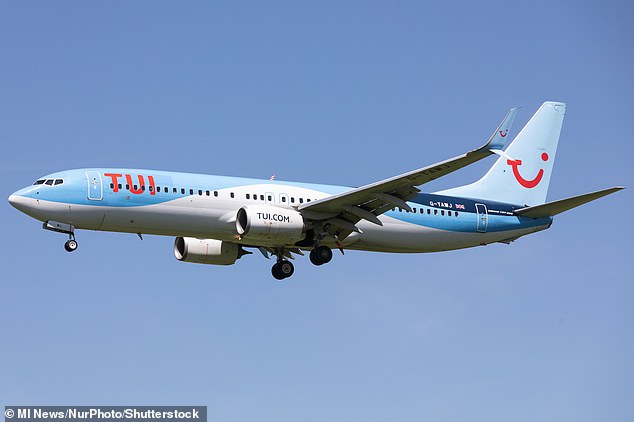 On September 11, they were flying 67 TUI passengers and six crew members, when they did not realise it was descending due to high workload due to an aircraft procedure. Pictured: A Tui Airways Boeing 737 lands at Newcastle Airport in June

Of the incident AAIB added: ‘The crew were assigned several heading changes both before and during the aircraft descent.

‘These instructions placed an additional burden on a crew that was already working hard. The heading instructions had to be acknowledged and actioned by the co-pilot, which could have distracted him from his monitoring tasks.

‘The commander, who was manually flying, had to manoeuvre the aircraft in roll during a very dynamic period in pitch control.

‘Although the crew seemed unaware of the descent for a significant period, there remained further barriers to a continued descent that might have alerted them to the situation. These were the aircraft’s Terrain Avoidance and Warning System and the ATC radar system alerts.

‘In this instance, the ATC radar system alert that was supposed to warn of an aircraft with a rapid rate of descent failed to recognise that [..] descent rate exceeded 2,500 ft/min for a total of approximately nine seconds. This barrier, therefore, did not function as expected.

‘However, the crew became aware of the descent and began to correct it at the same time as the tower controller noticed their descent on the radar repeater in the tower – both the crew and ATC therefore acted to correct the flight path as soon as it was noticed. 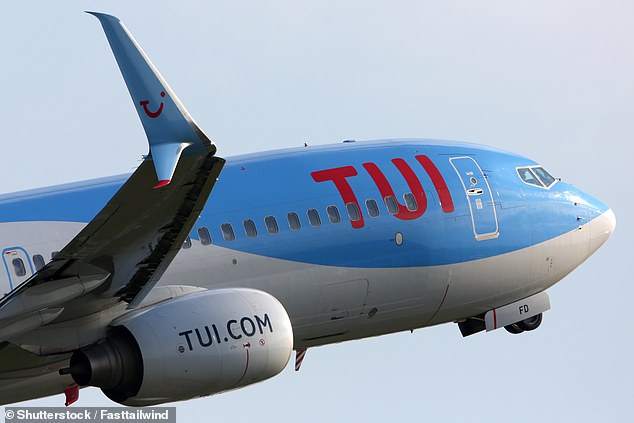 ‘The investigation looked at the possibility that the crew were affected by a somatogravic illusion as the aircraft accelerated, but although this could not be completely dismissed, an analysis of the (flight) data showed it was unlikely.

‘Two engine go-arounds in day-to-day flight operations are rare. With a go-around rate around three per 1,000 flights in the UK, the average crew from the operator might have expected to experience one a year when flying at the pre-pandemic rate.

‘It is unlikely that either crew member had conducted a go-around in the aircraft in the previous two years. Whilst the go-around should have presented little problem to the experienced crew, the combination of less than average flying in the recent period (and very little flying in the case of the co-pilot), the unexpected large increase in thrust and the changes in heading given by ATC probably combined to overload the crew.

‘Subsequently, they were unable to retain their situation awareness. The changes in thrust generated corresponding changes in the pitch of the aircraft, which together with the pitch changes generated as the crew changed the flap configuration were not dealt with through manually trimming the aircraft.

‘Both pilots had experienced significant periods away from flying the aircraft type during the pandemic.’