The youngster, who cannot be named for legal reasons, suffered a fatal heart attack after ingesting the illegal substance. 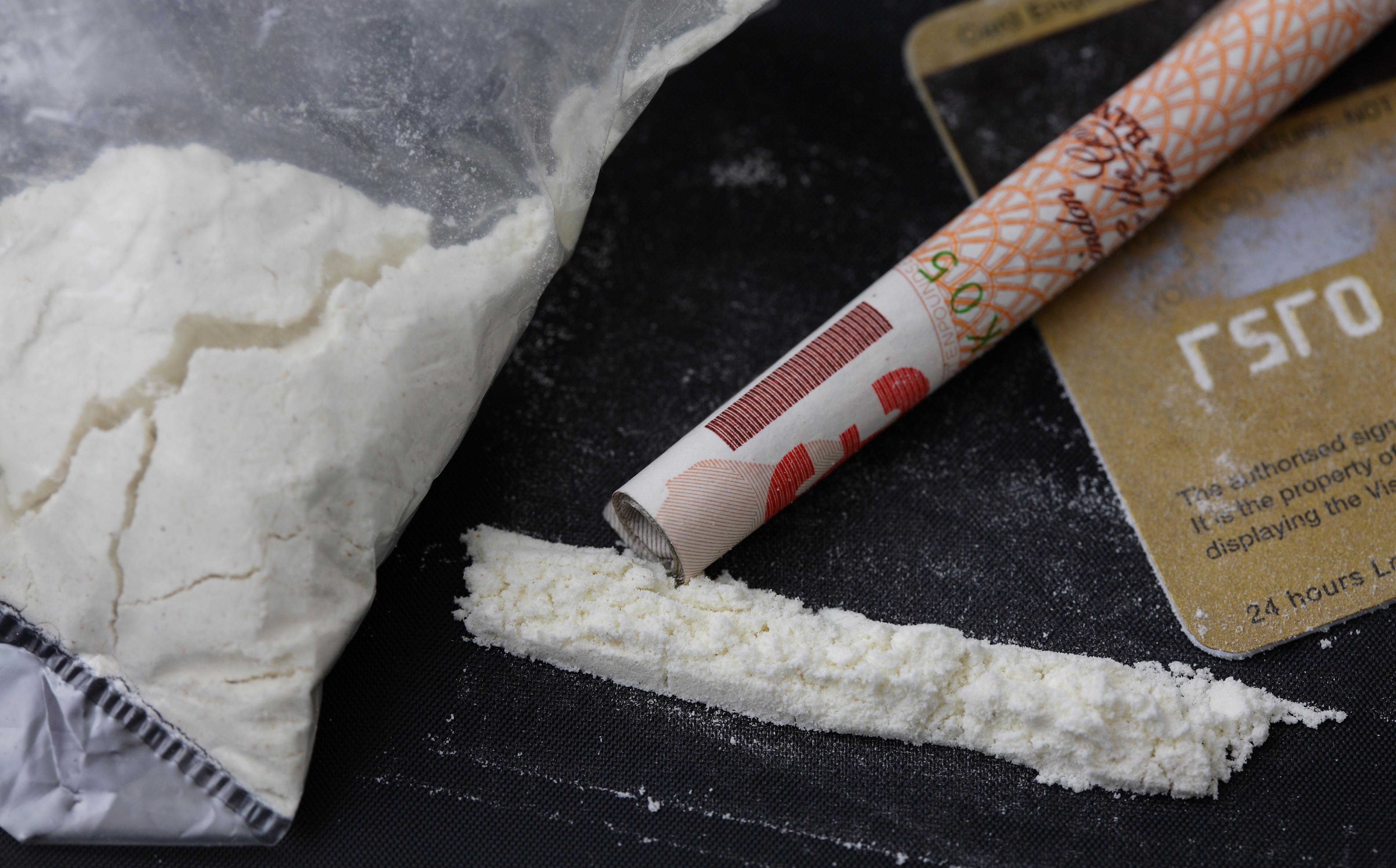 Now a judge has ruled how the tragedy occurred – after the tot’s squabbling parents tried to blame each other.

He attacked both over the toddler’s “needless” and “avoidable” death – and said: “If ever there was a lesson of the perils of drug misuse this provides it.”

The girl, known only as K, collapsed in hospital on April 6 last year after being admitted with suspected sepsis or meningitis.

Social services took away the parents’ four other children after neither admitted involvement.

K’s dad accused his partner of leaving cocaine in a bedroom drawer. She accused him of openly exposing their other kids to drugs.

He ruled that K’s dad had brought cocaine into the mother’s house in “connection with his drug-related activities”.

He said: “It seems most probable that the cocaine that K ingested was present in the mother’s home as a result of father having brought it onto the premises and having processed it in some way in an area which the children would have access to.

"Precisely where in the house and all the circumstances in which K came to ingest it, I do not consider that it can be determined.

"However, my conclusion that it was the father's drug which was carelessly left in the mother’s home and there ingested by K is where responsibility ultimately lies."

But the judge also blasted the mum for turning a blind eye to her partner’s dealing – because she was a regular user.

'ALL HER LIFE TO LIVE'

He said: “The mother was well aware of the father bringing cocaine into her home and it being processed there.

“It seems most probable that she turned a blind eye or persuaded herself that sufficient precautions were being taken to protect the children. This was to kid herself.”

Mr Justice Williams described the toddler as “a playful, cheeky and loving little girl with all of her life to live”.

He indicated the girl had lived in London but did not name anyone involved, including which council had applied for the findings.

The family court judge added: “If ever there was a lesson of the perils of drug misuse this provides it. I have little doubt that adults, young people and children will continue to die from the deliberate and inadvertent ingestion of illicit drugs.

“The complacency that accompanies frequent misuse is perhaps one of the biggest problems.

“Whether this family is able to learn from this tragedy remains to be seen. I hope they and others do.”

The death has led to an investigation by The Met Police.