BORIS Johnson told Emmanuel Macron to "get a grip" last night as he compared France's meltdown over the new UK, US and Aussie defence to the behaviour of a jilted lover.

The PM slammed the door to France or any other country joining the new AUKUS agreement as he announced plans to widen it far beyond nuclear submarine secret sharing. 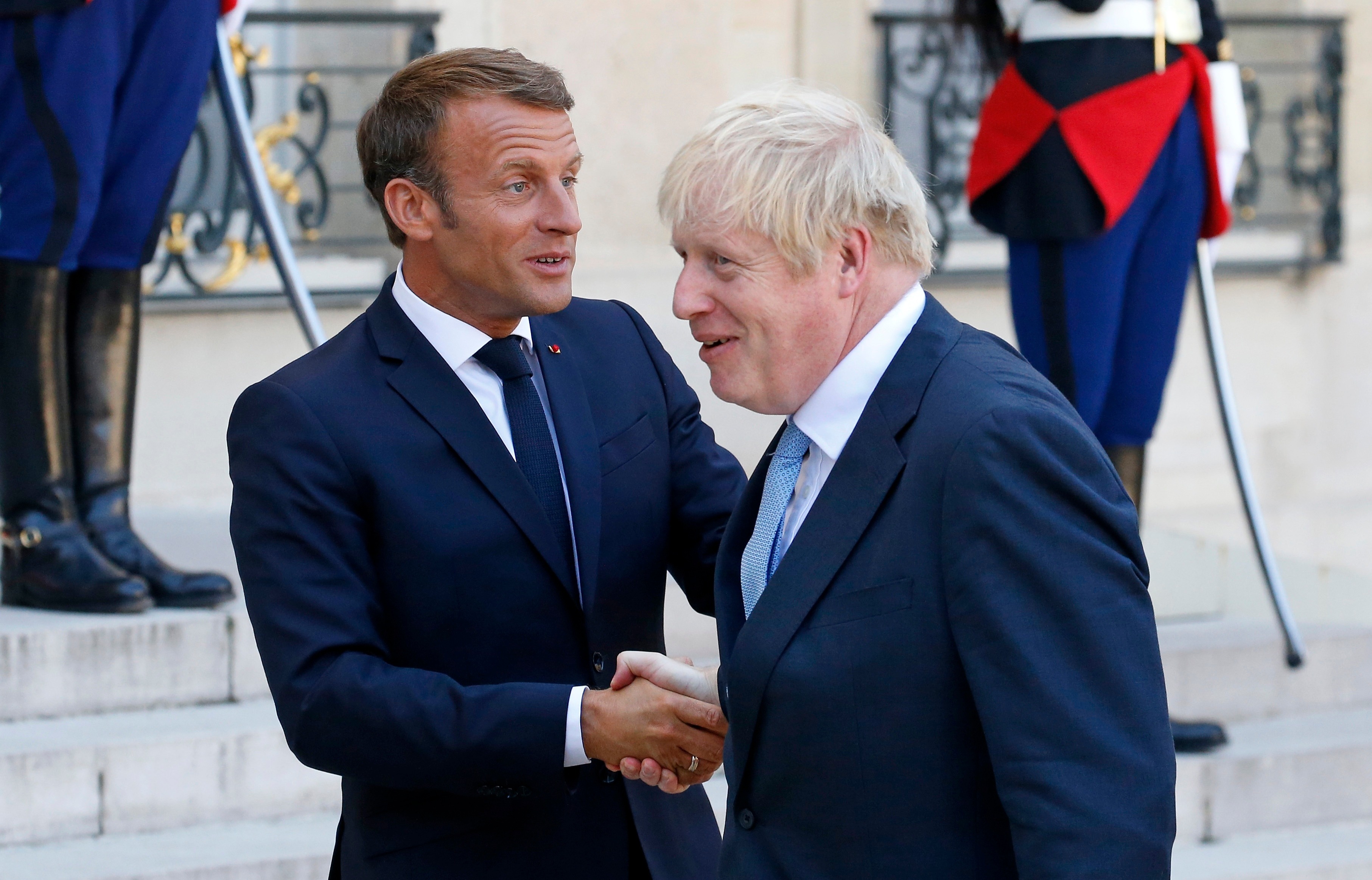 And teasing the hopping mad French premier, BoJo appeared to compare Macron's epic diplomatic temper tantrum to the hurt of a romantic breakup.

While Australia swear blind they gave the Paris fair warning that they were tearing up a £50 Billion submarine deal to go with the UK and US instead, Macron says it was a “stab in the back” out of the blue.

Rejecting claims the French were stitched up or blindsided, Mr Johnson said “there are no easy ways of having these conversations.”

"It’s a very human thing to delay the conversation until the last possible moment…I don’t know if anyone has been in that situation in their emotional life, but it’s very human to put it off.”

Yesterday morning the PM had called for calm despite the French being billions out of pocket.

Slipping into Franglais he joked: "I just think it's time for some of our dearest friends around the world to prenez un grip (get a grip) about this and donnez-moi un break (give me a break).

But last night he risked inflaming tensions by saying France would never be able to join the new pact and it would look to widen its depth to sharing intelligence and cyber technology.

He said: “It’s about three countries who have shared values and perspectives and such a high degree of trust they are willing to share very important details.”

He added “this is the right team” to build a bulwark against Chinese aggression in fields like Artificial Intelligence and cyber security.

It is understood that the allies believe the French over-reaction is due to their embarrassment at their intelligence and security services failing to spot the deal coming as well as a diplomatic haggle for higher compensation for the abandoned contract.

AUKUS saw Sydney tear up a contract with Paris for new diesel-powered submarines, in favour of superior nuclear-powered US and UK boats.

The Sun understands Aussie boss Scott Morrison remains adamant he told the French what was coming before the pact was announced last week.

Last night Mr Macron agreed to return France’s ambassador to the United States after he was recalled in the fallout, following a thirty minute call with Biden. 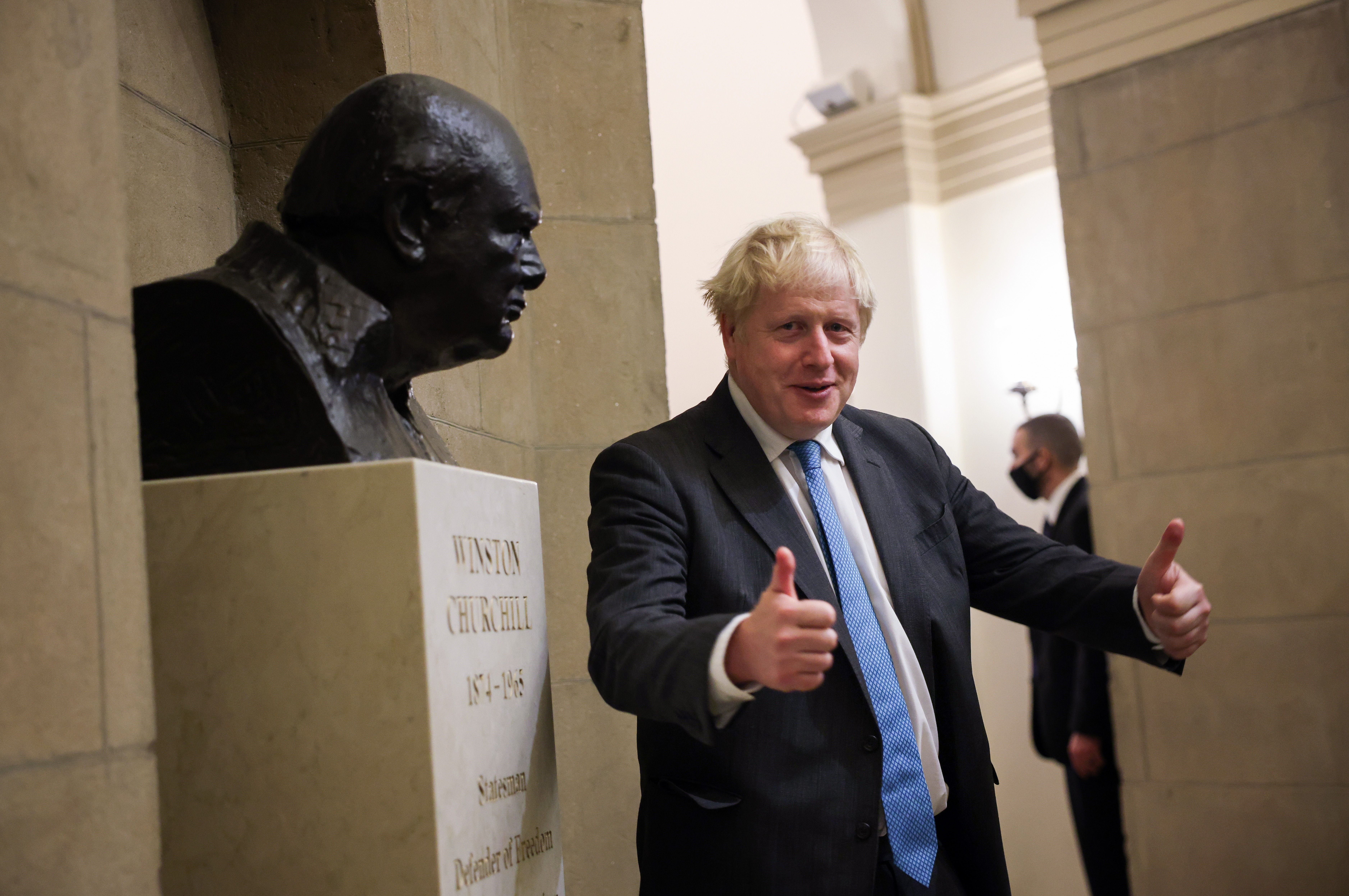