POLAR bears could be wiped out within 80 years, a study warns.

Melting sea ice is ­forcing them on to land, where they are deprived of seafood — and have to live off stored fat. 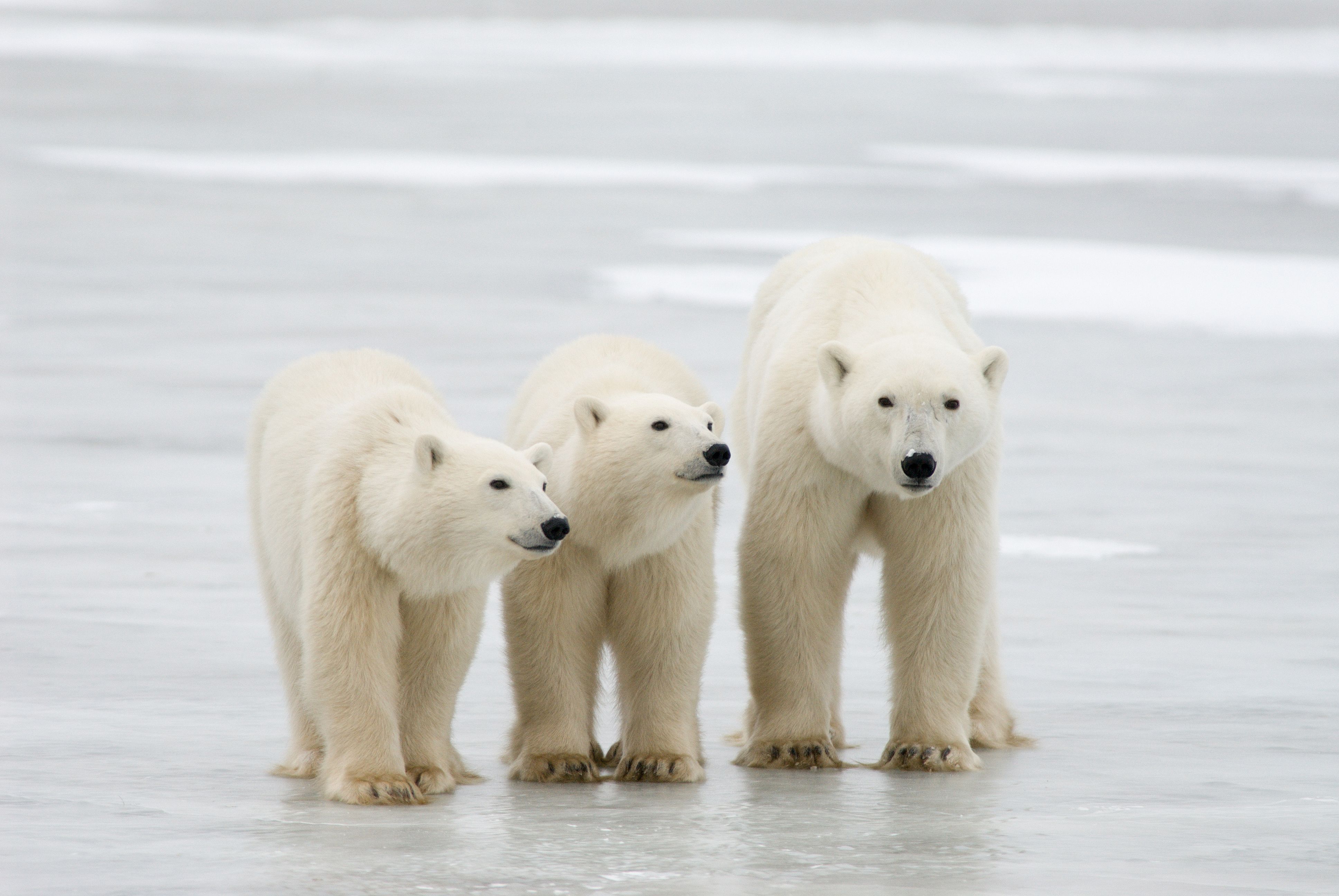 The findings are based on their lifetime feeding, growth, reproduction and response to global warming over four decades.

He said the findings, "emphasises the necessity of climate change mitigation to ensure polar bear survival."

At the end of the most recent ice age – less than 12,000 years ago – polar bears were found as far south as the Baltic Sea off the Polish coast.

Dr Molnar said: "But they did not move onto land or adapt otherwise when ice-free periods grew during warming – they simply disappeared from the region.

"Our results explicitly describe the costs to polar bears of avoiding that mitigation."

In February it was reported large males are eating females and cubs because they are easy targets – and mothers are consuming their babies.

Their dwindling food sources is being blamed on the climate crisis, as ice levels in the Arctic have decreased at least by 40 percent over the last 25 years.