THE beloved animator behind classic cartoons including Tom & Jerry, Popeye and more has passed away at the age of 95.

Gene Deitch was in quarantine with his wife at the time at their residence in Prague, and posted a smiling selfie of himself just days before his death. 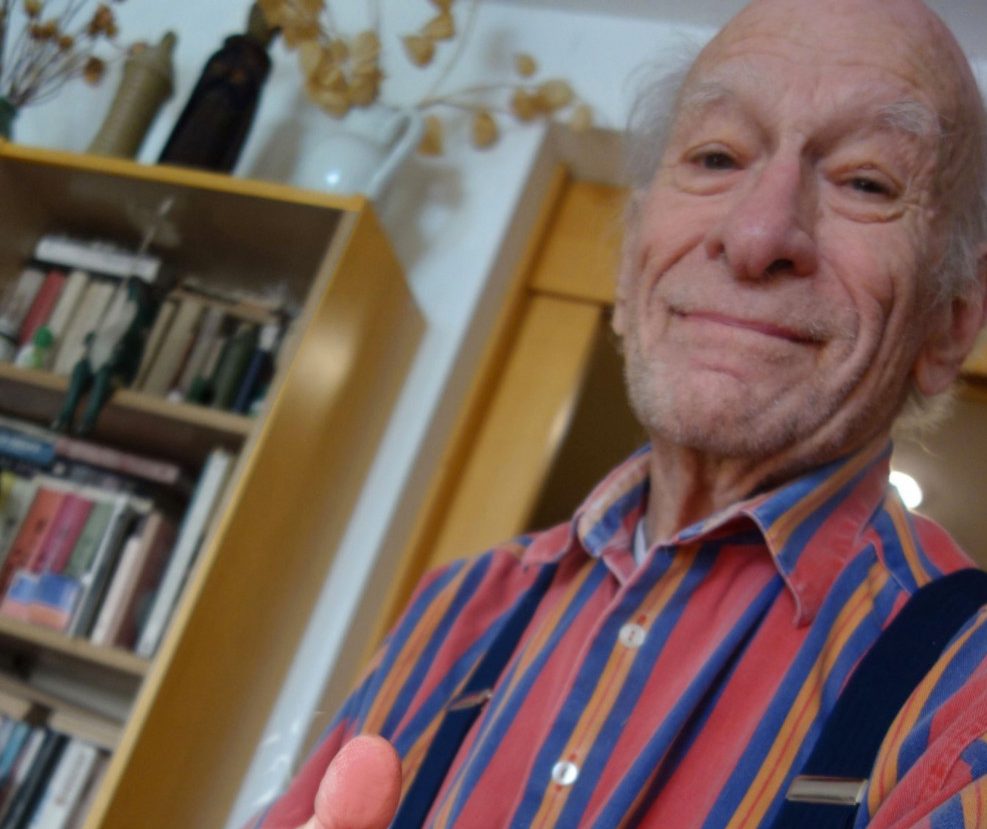 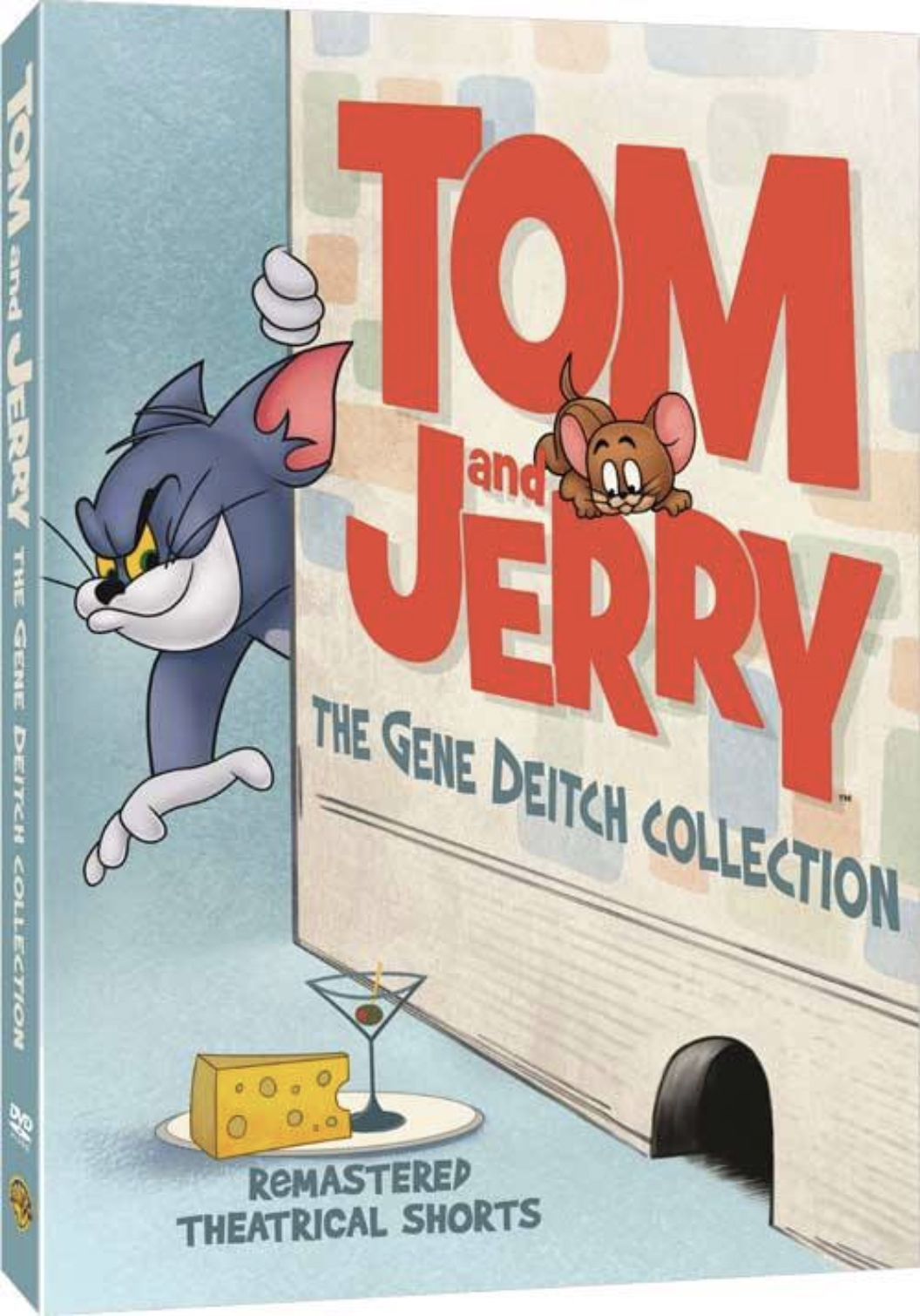 A cause of death has not yet been revealed, though at least one family member has claimed the animator's passing was not caused by COVID-19.

Eugene Merril Deitch was born in Chicago in 1924, but moved out to Los Angeles soon after, where he attended school.

Gene worked a variety of jobs over the next decade before taking an apprenticeship at United Productions of America.

He was 31 at the time, but soon found himself leading the creative team for the Terrytoons brand.

At the same time he also had a daily comic strip for the character Terr'ble Thompson.

Then, in 1958, Gene was nominated for an Academy Award for his animated short film Sidney's Family Tree.

His time at UOA was brief, and he was fired after a little over three years with the company.

Gene then set up his own firm that handled advertising campaigns before entering back into the animated feature world in 1959, agreeing to move to Prague to work for Rembrandt Films.

That won him the Academy Award for Best Animated Short Film in 1961 after a very successful run in the cinema, where the short played prior to the film classic Breakfast at Tiffany's.

At that same time he was working on the series Popeye, and began to get involved in Tom and Jerry, the beloved tale of a cat who is hell bent on catching and killing the mouse in his house.

That three year period proved to be the most successful of his career, and it was also then that he met and married his wife, Zdenka Najmanová. 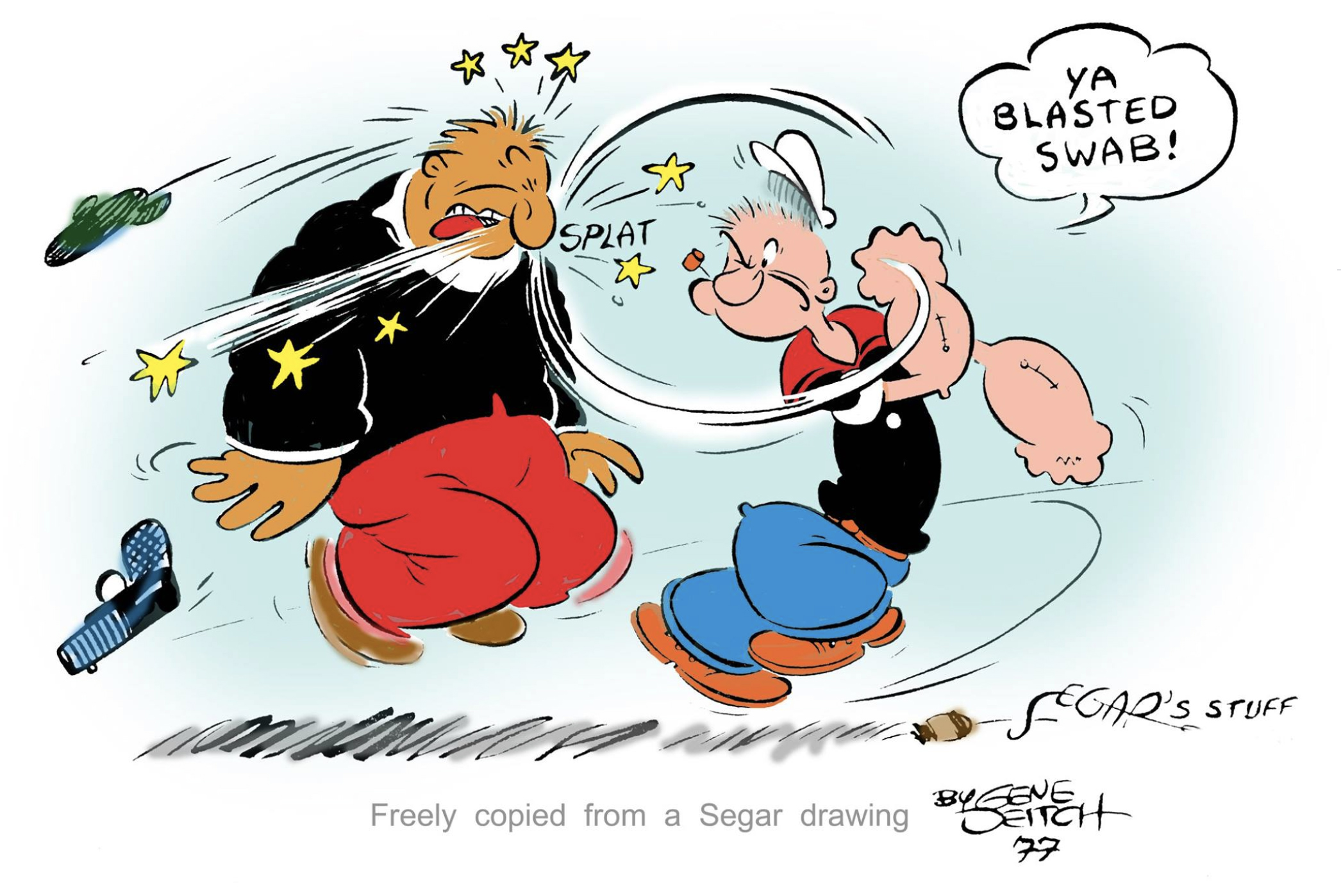 Gene had been documenting his time in quarantine alongside Zdenka at the time of his death.

In addition to his post on how to take the perfect selfie, Gene had also documented their food haul and how they were keeping themselves socially distant from the people delivering goods to their apartment building.

He also detailed his plans for one final book after he got out of quarantine in another selfie post earlier this month.

"I snapped this selfie after a warm shower. Attemping [sic] to look cheerful. Why not? I'm still alive at 95, cocooned in our apartment already a month or so, cautiously assured that I don't yet have the evil bug, and hoping I'll be able to carry on with the documentation for one more book, recounting my life as a cartoon cooker," wrote Gene.

"Whoever may actually be interested in eventually reading it, I am amazed myself at how maniacally varied and pioneering were my projects, especially the spectacular failures!"

He continued: "Failures, are the most instructive cautions, and reading of mine may be the most valuable for today's blooming animators, as convinced as I was that they are about to revolutionize frame-by-framery."

Gene said that he hoped to impart some wisdom on burgeoning animators with his final work.

"My stories, my spectacular failures and cautions, and rare successes, of cooking in the cartoon kitchen, when, if ever are published, may be useful to today's new movers," wrote Gene.

He was then forced to attend to more urgent matters he explained, writing: "Alone I write, this morning, Zdenka wisely returned to bed after her morning pee. But now she is stirring, and I, must get coffee going."

In addition to Zdenak, Gene is survived by his three sons: Kim, Simon, and Seth Deitch.

All three are also animators, just like their dad.