THESE powerful portraits show reveal the lives of former slaves in the US.

The photographs were taken as part of the Born in Slavery: Slave Narratives from the Federal Writers' Project, 1936-1938. 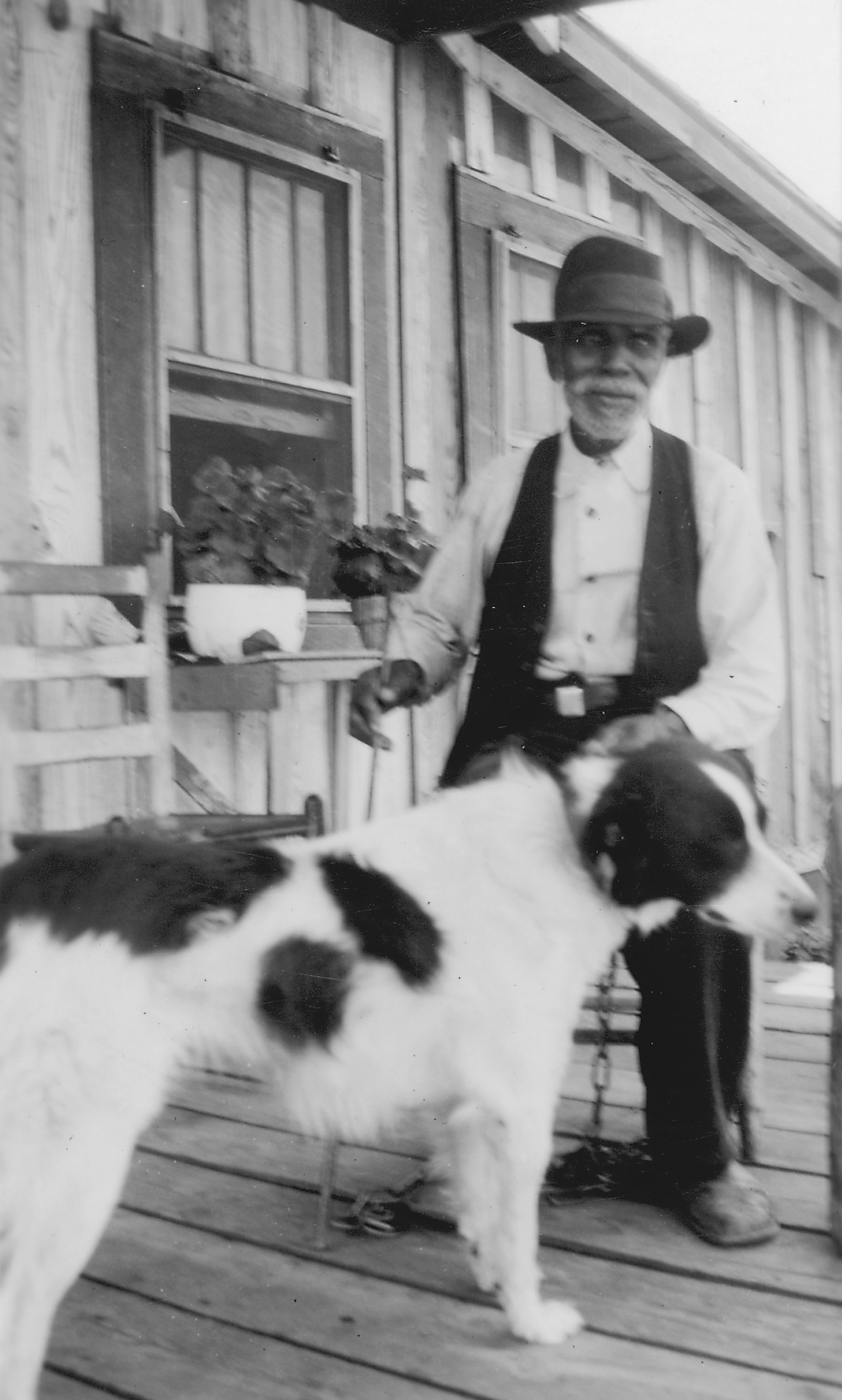 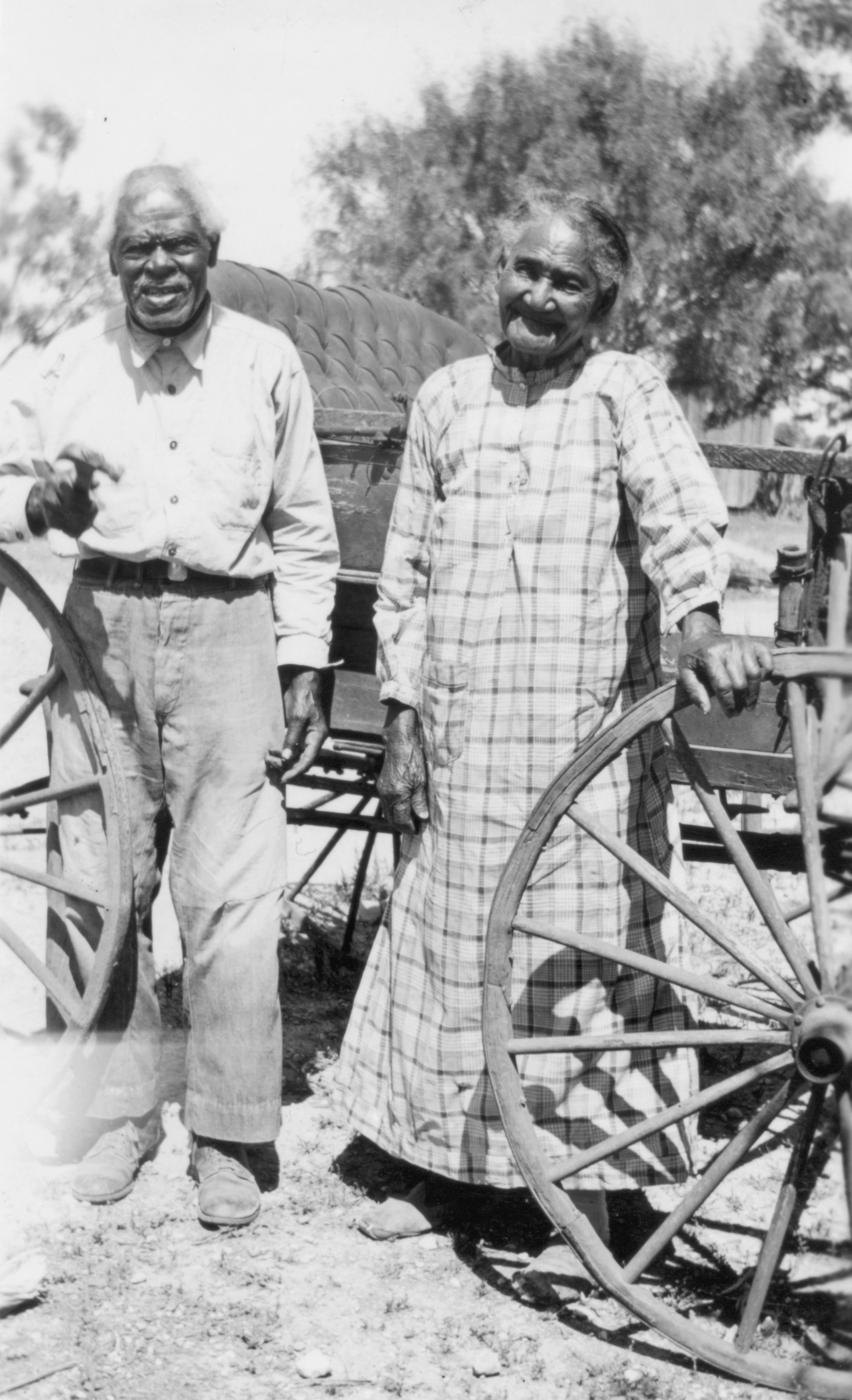 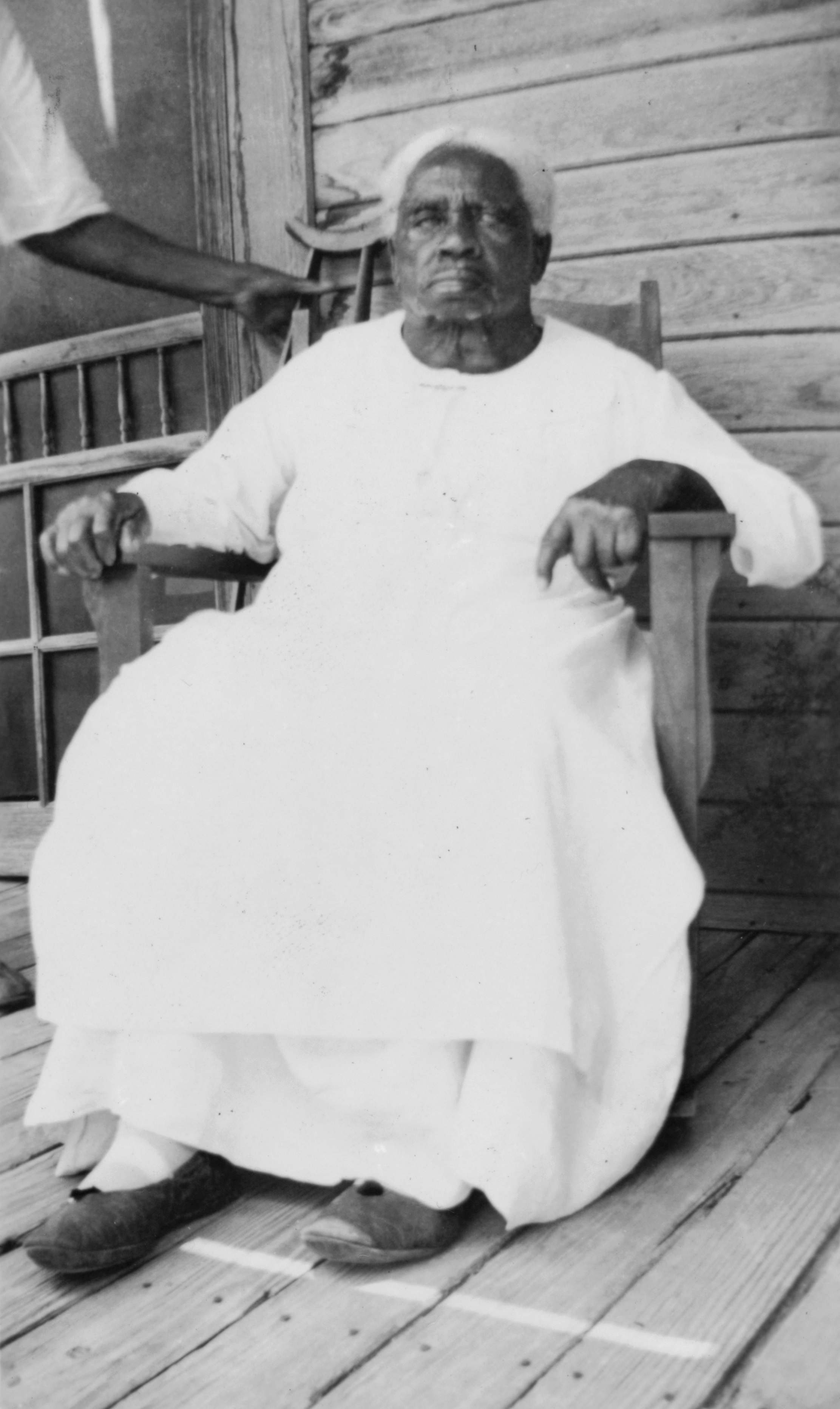 It contains more than 2,300 first-person accounts of slavery and 500 black-and-white photographs of former slaves.

With slavery having been made illegal in the US in December 1865, the interviews and pictures were taken as part of a government initiative to document first-hand experiences of ageing former slaves, many of whom were in their 80s, 90s, and even 100s.

The portraits of men and women are from locations including Texas, Alabama, Arkansas, Indiana, Mississippi, Missouri, North Carolina, Ohio, and Rhode Island.

Most show individuals standing or sitting outside; a few are posed with or next to personal possessions; several group portraits are included.

Additional images depict objects relating to slavery in Alabama, these include, among others, a "bell rack" restraint from the Federal Museum of Mobile and photographs of sales receipts issued to slave owners.

Many of the government-instructed interviewers attempted to transcribe the dialect in which interviewees spoke, says the Library of Congress, who explained: “The accuracy of this transcription is impossible to judge; many interviewers were white, and whites in the 1930s often held stereotypes about black speech.”

John W. Fields, who was aged 89 when interviewed, was separated from his family as a child.

He told of oppression and a deprivation described by many others as well – being prevented from learning to read: “In most of us colored folks was the great desire to able to read and write. 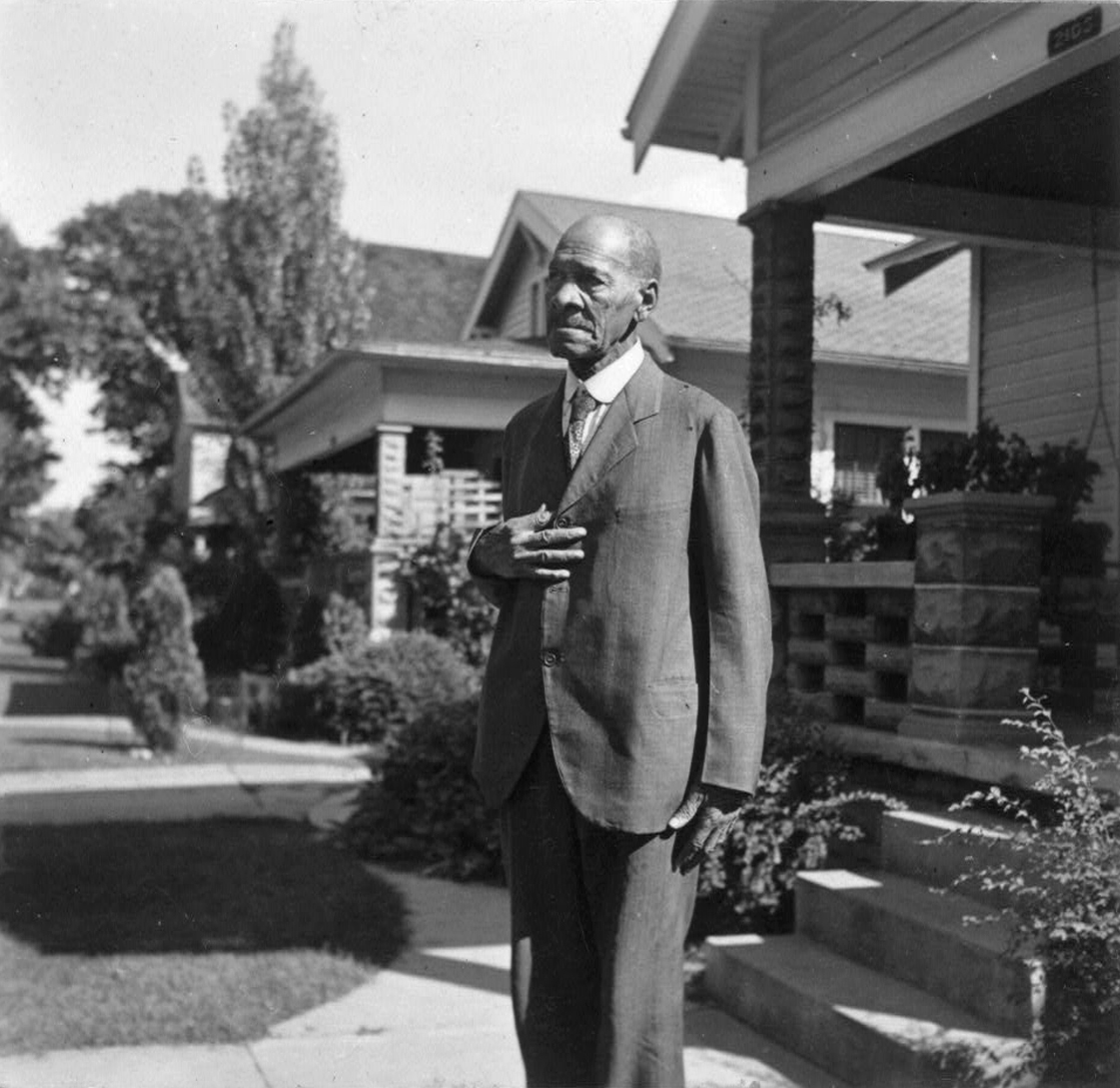 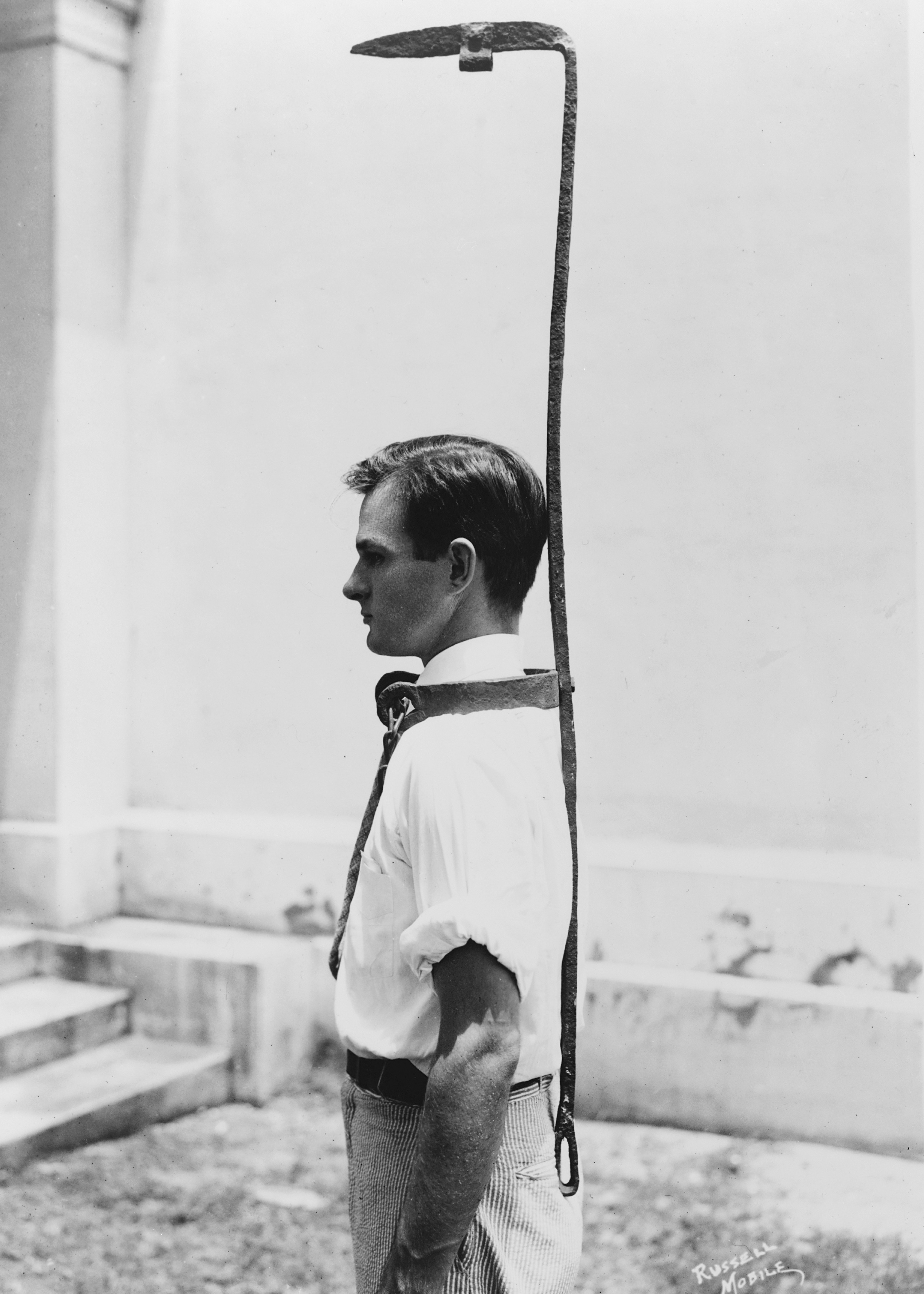 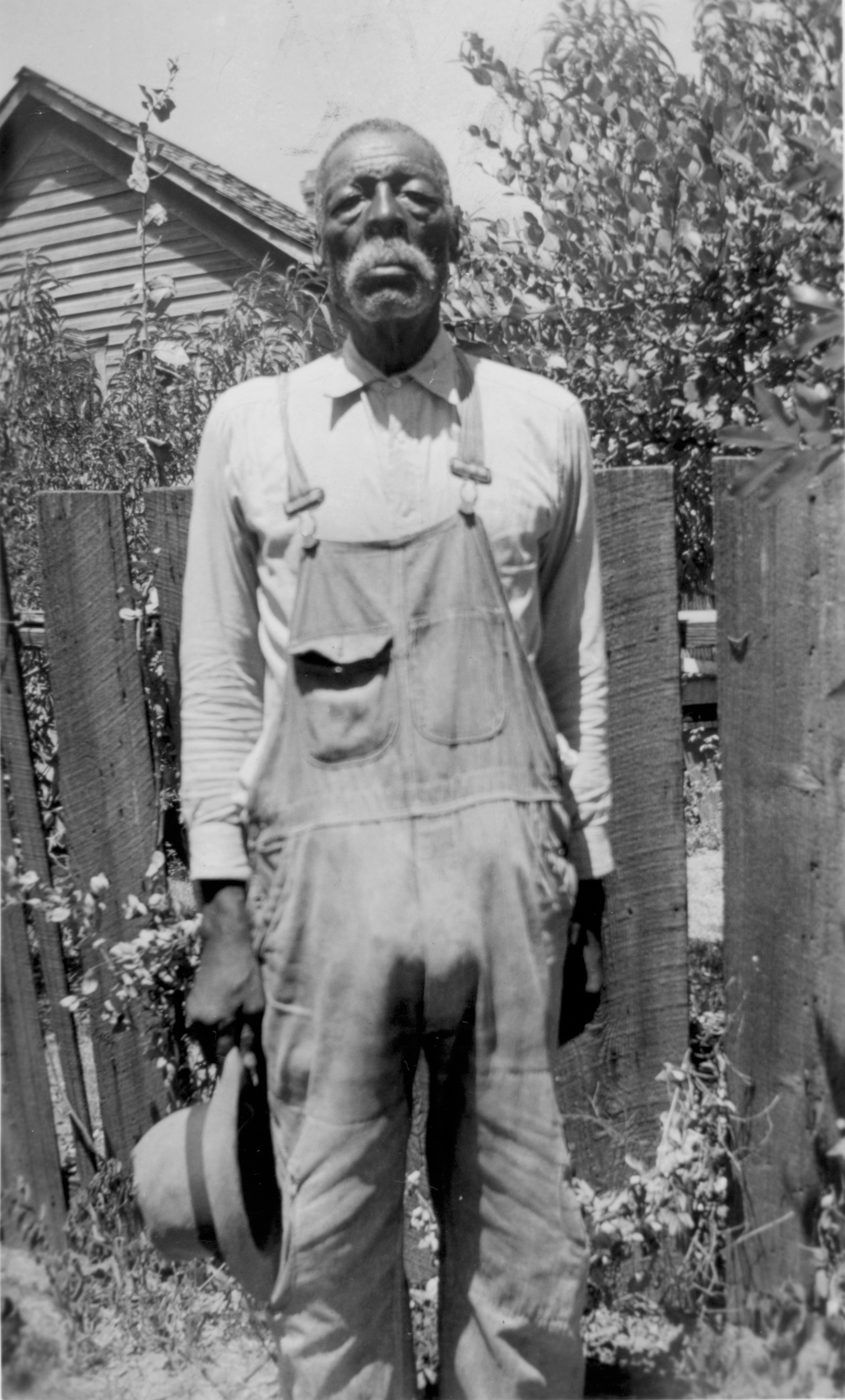 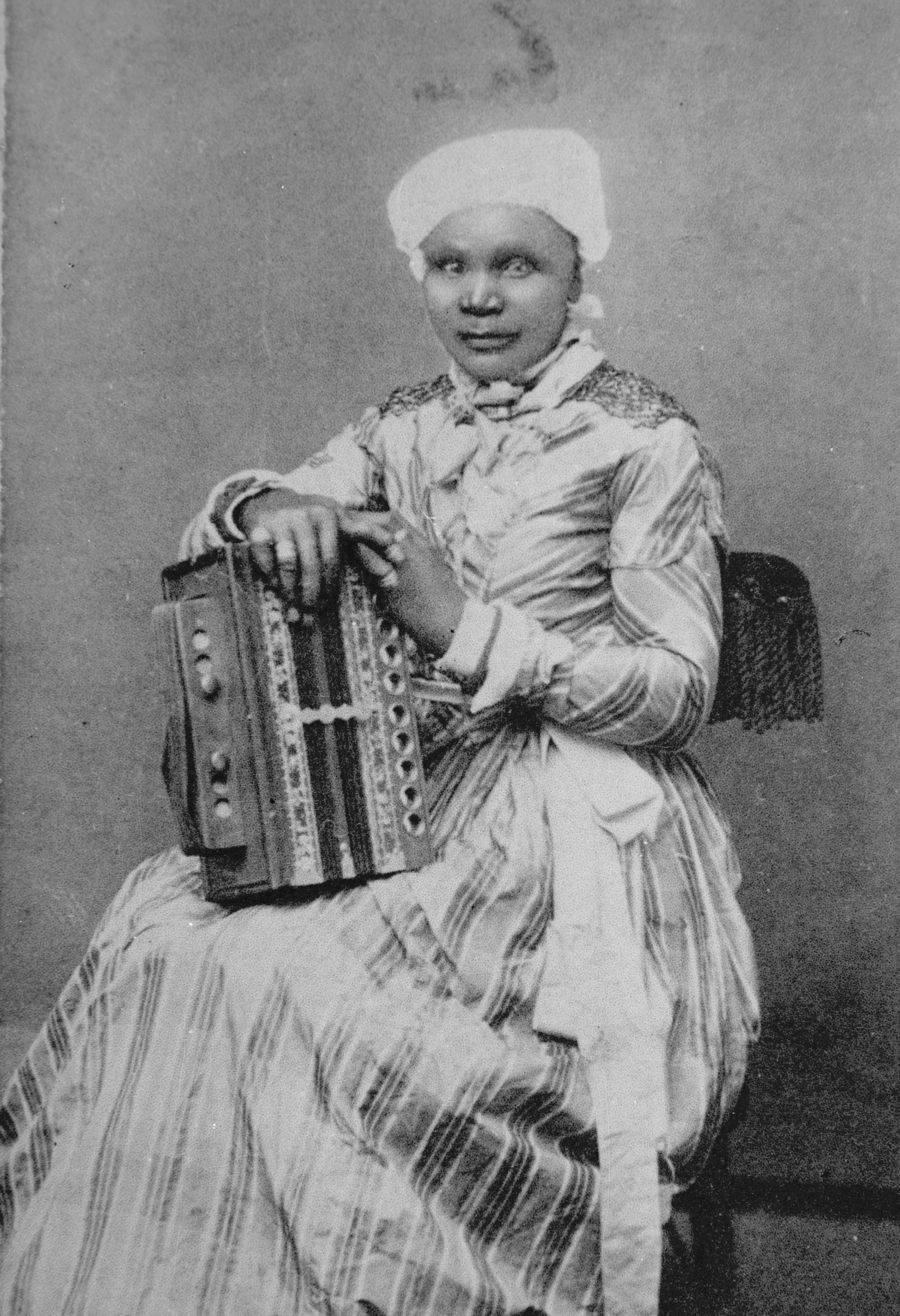 "We took advantage of every opportunity to educate ourselves.

"The greater part of the plantation owners were very harsh if we were caught trying to learn or write… Our ignorance was the greatest hold the South had on us.”

A number of the narratives depict slavery as a benign institution or, in some cases, even benevolent.

Often a narrative, such as the interview provided by Gus Smith, portrayed a tranquil life on a particular plantation with a benevolent master while contrasting it with the life for slaves on an adjoining plantation owned by a cruel master.

"My master let us come and go pretty much as we pleased.

"In fact we had much more freedom dan de most of de slaves had in those days.  He let us go to other places to work when we had nothing to do at home and we kept our money we earned, and spent it to suit ourselves.

"We had it so much better den other slaves dat our neighbors would not let their slaves associate with us, for fear we would put devilment in their heads, for we had too much freedom.

“Our closest neighbors was de Thorntons.  Ol’ man Thornton did not allow his slaves to go no place.

"He was a rough man, a low heavy set fellow, weighed about one hundred and sixty pounds. He was mean to his slaves.

"He whupped dem all de time.  I’ve seen their clothes sticking to their backs, from blood and scabs, being cut up with de cowhide.  He just whupped dem because he could."

She relates that, on Patton’s death, the slaves were turned over to his brother, Charles Patton, who owned an adjoining plantation.

There, the slaves were subjected to harsh treatment from a black overseer: “We has plenty to eat, more’n I has now, and plenty clothes and shoes.

"But de overseer was Uncle Big Jake, what’s black like de rest of us, but he so mean I ‘spect de devil done made him overseer down below long time ago.

"Dat de bad part of Massa Charles, ‘cause he lets Uncle Jake whip the slaves so much dat some like my papa what had spirit was all de time runnin’ ‘way.

"And even does your stomach be full, and does you have plenty clothes, dat bullwhip on your bare hide make you forgit do good part, and da’t de truth.” 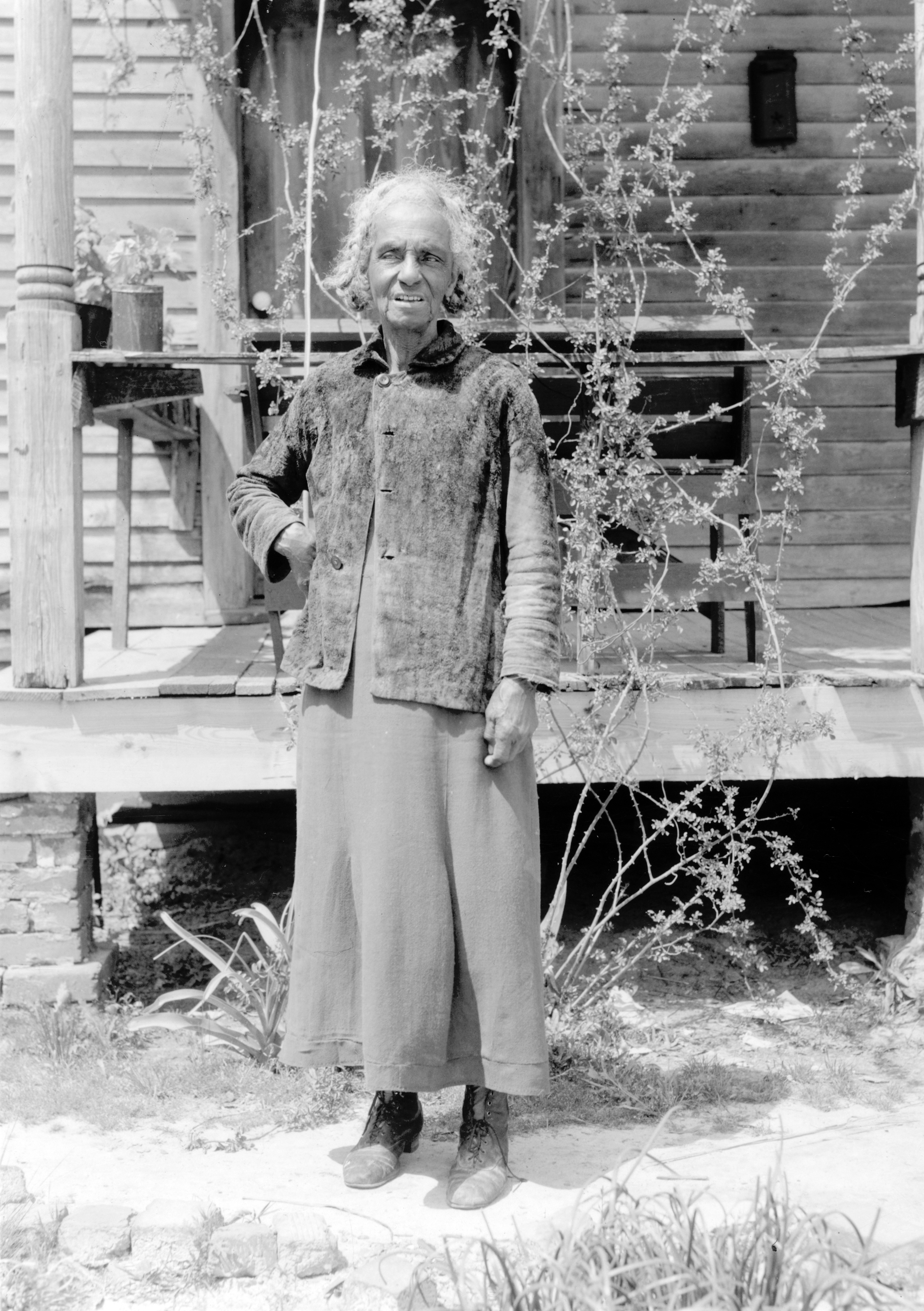 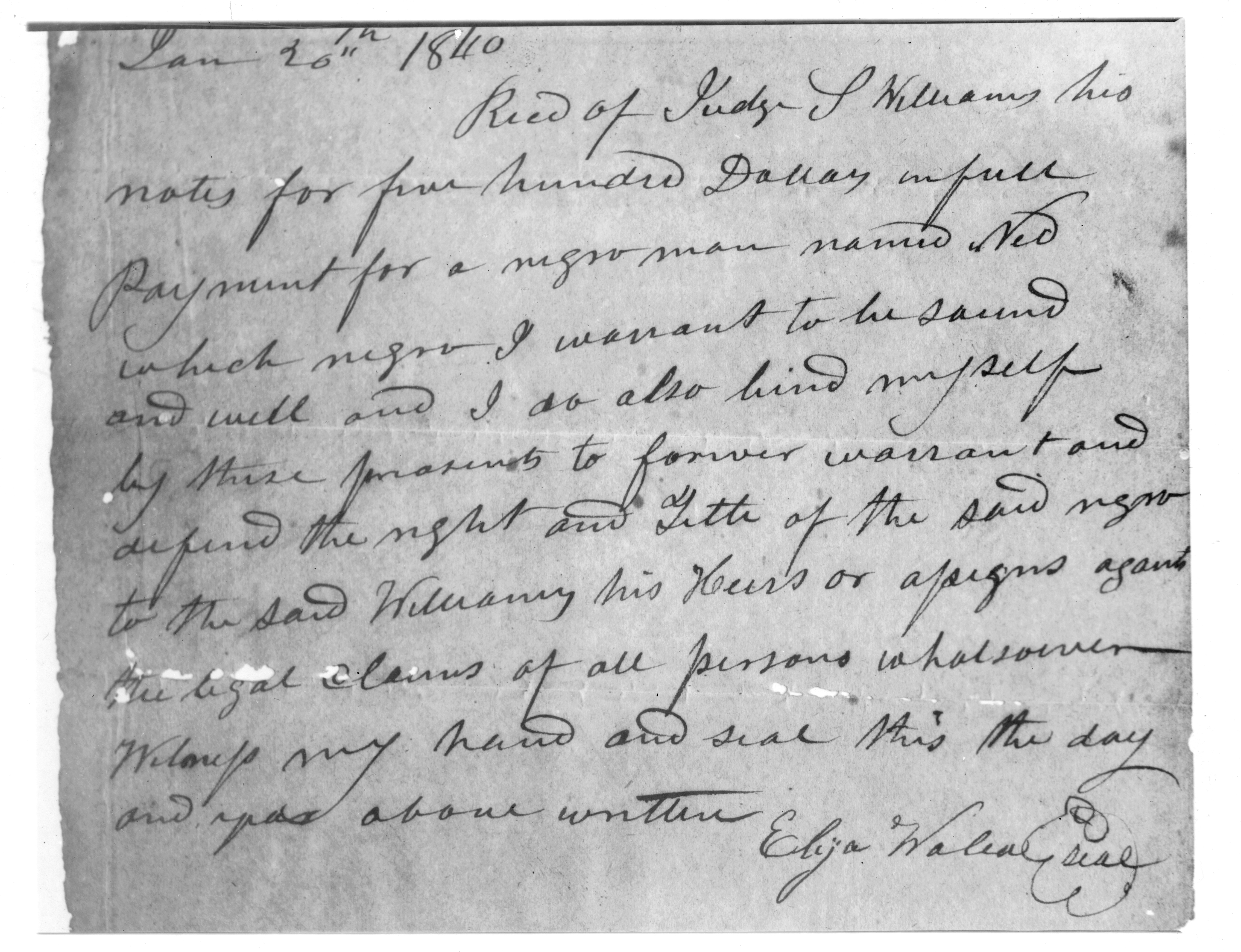 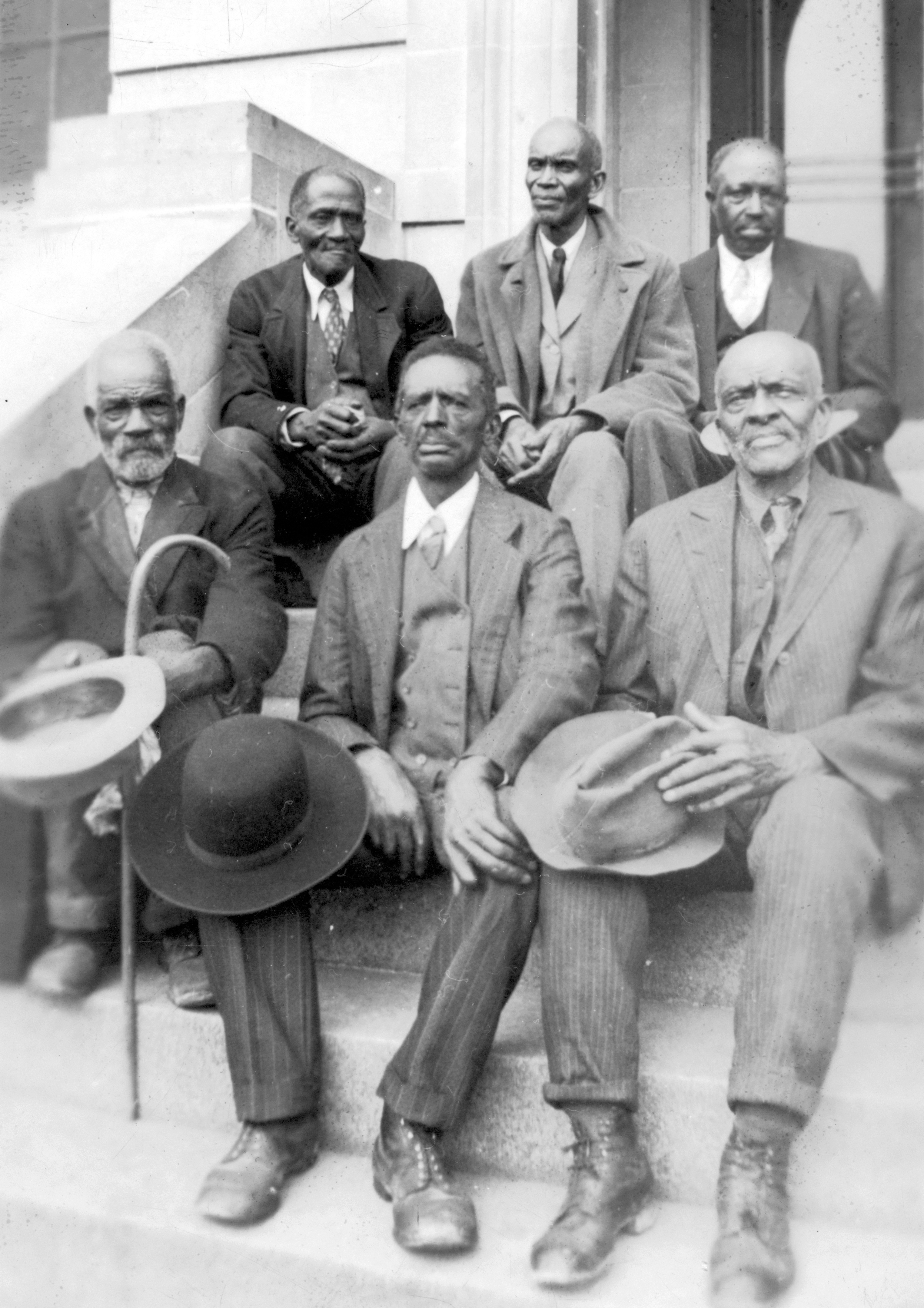 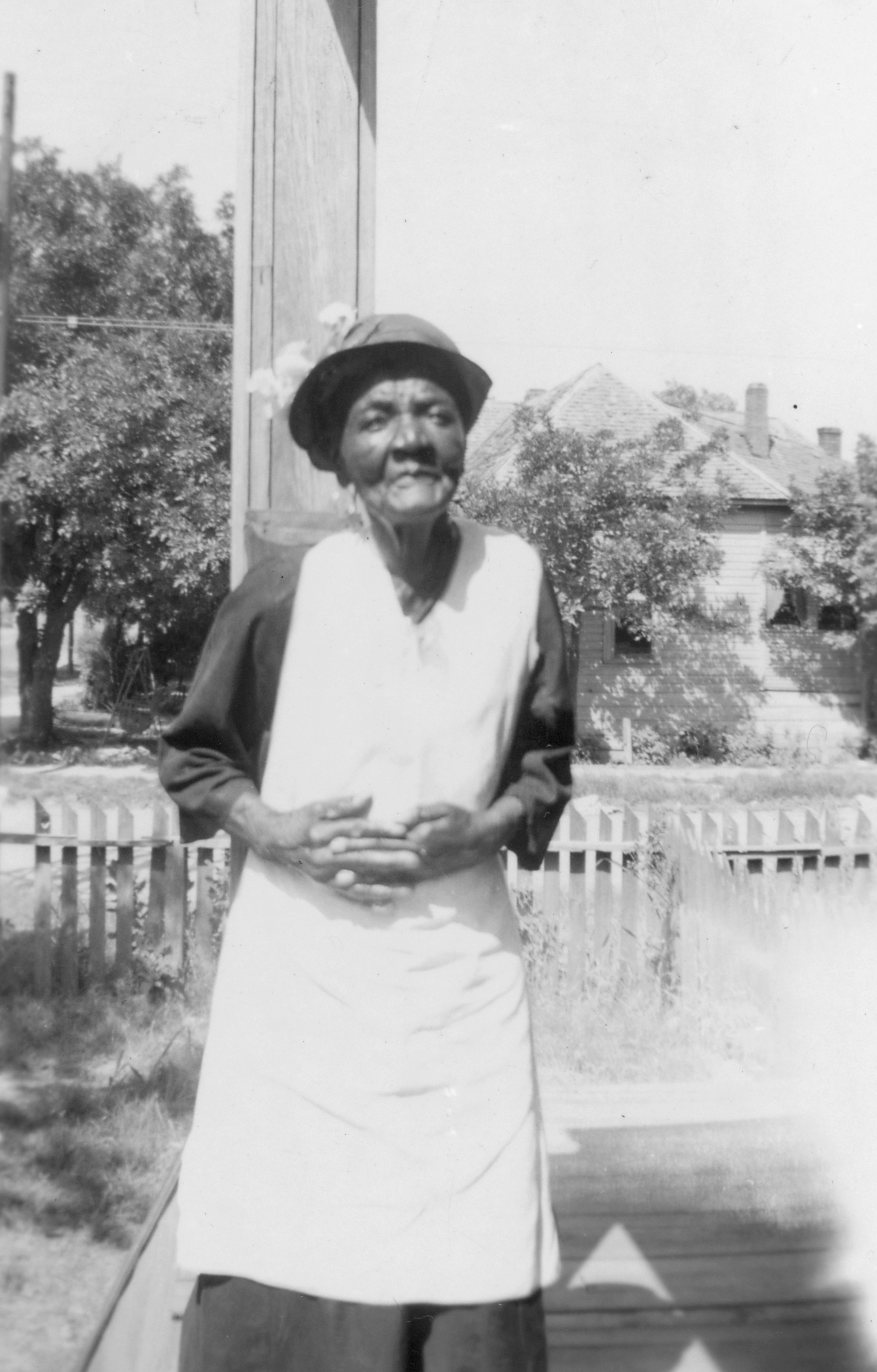 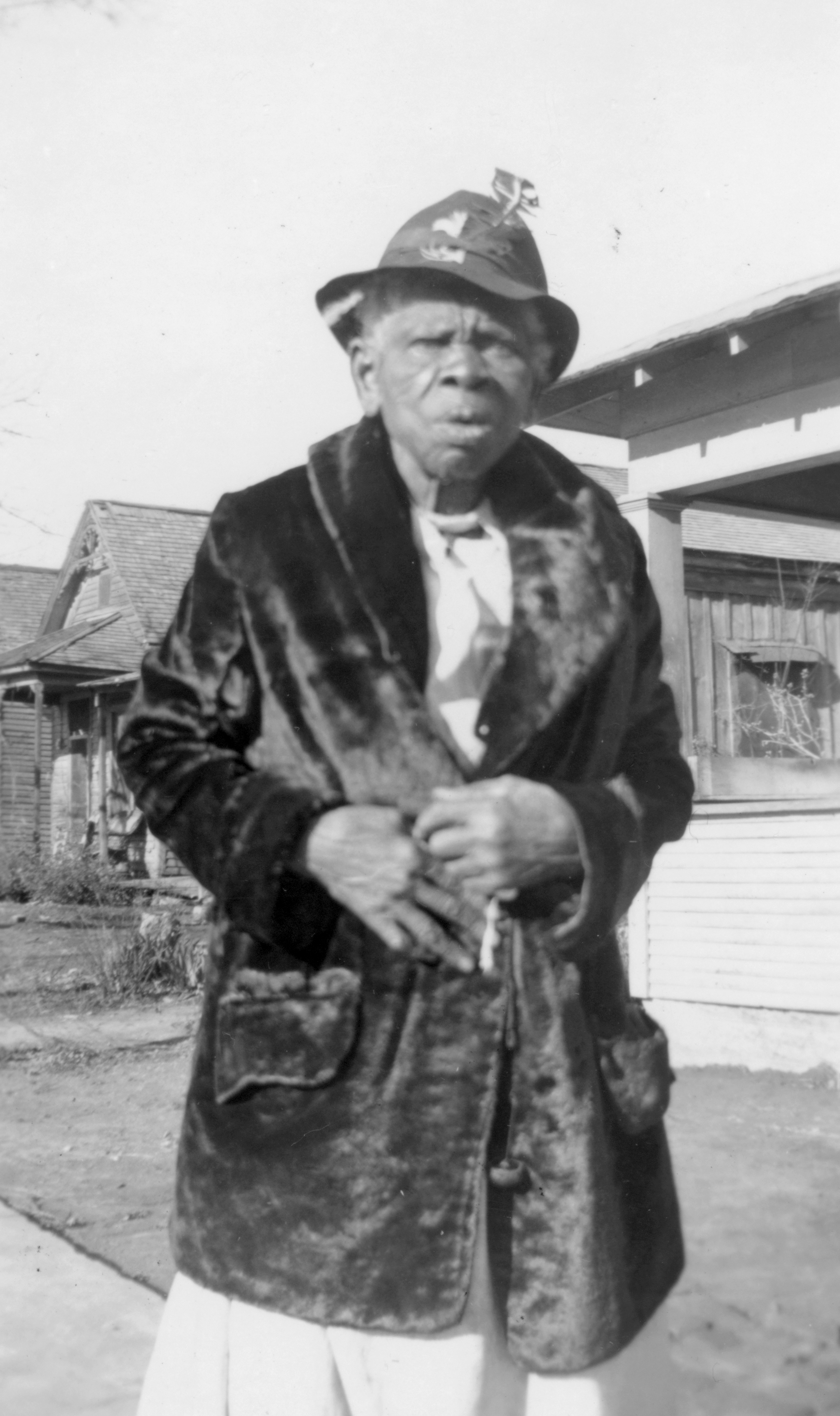 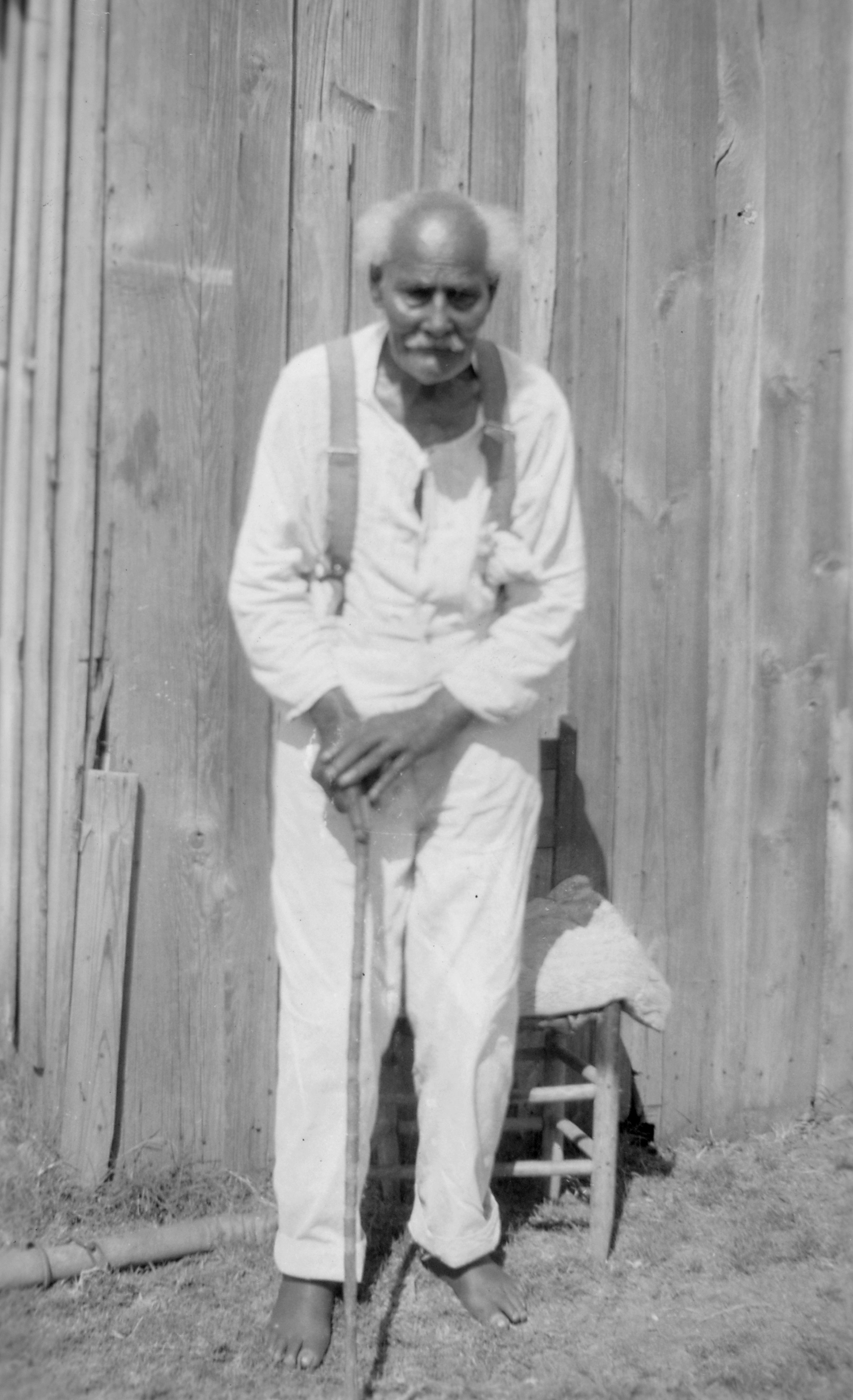 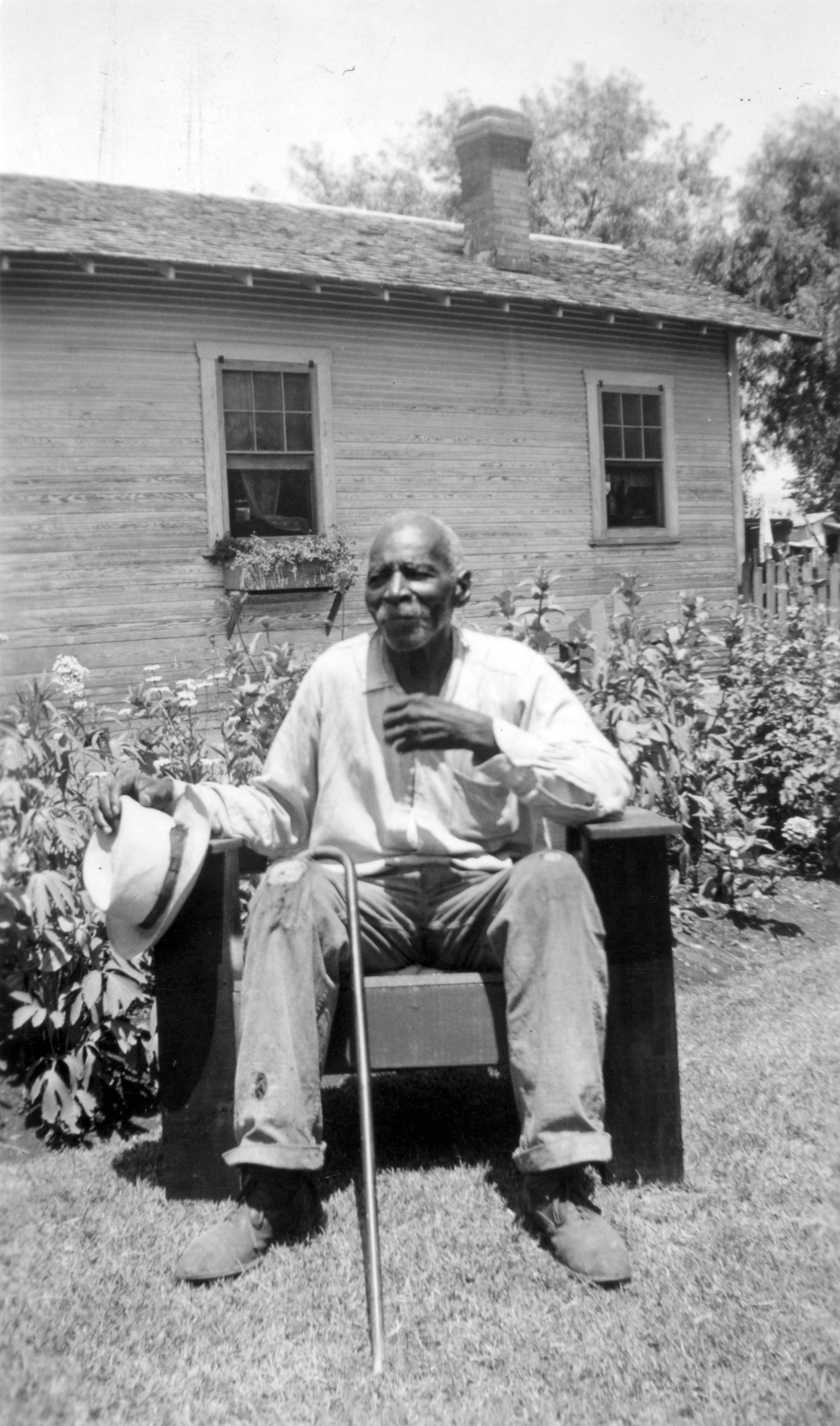 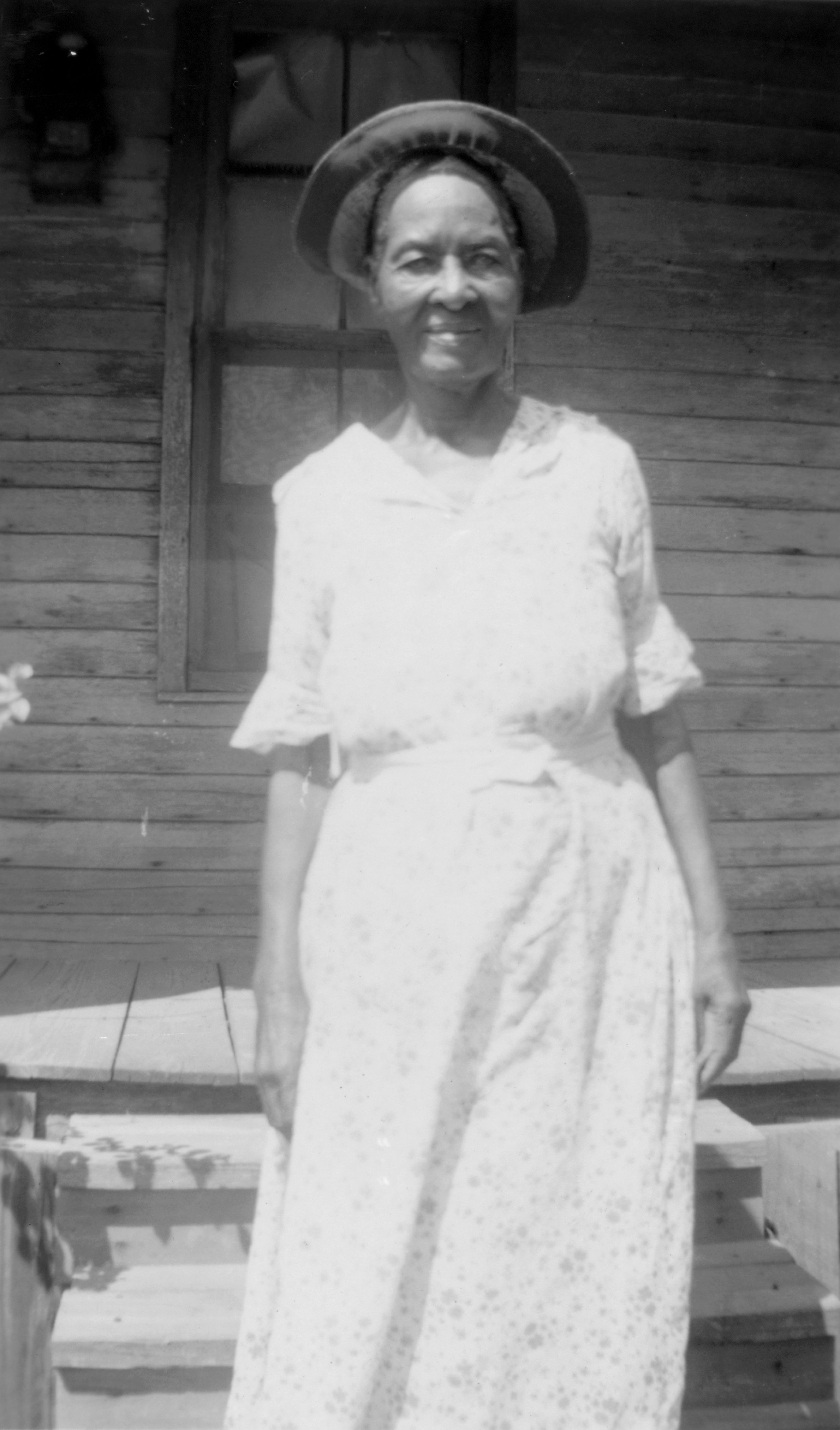