President of Royal Institute of British Architects steps down

The ‘religious’ president of the Royal Institute of British Architects has temporarily stepped down over fears that his alleged mistress would disclose the details of their sordid affair.

Alan Jones, 55, emailed members of the council on Thursday to say ‘a matter had arisen’ in his personal life that meant he could not carry on with his duties as president.

Members of the 180-year-old institute have called for greater transparency as an investigation into whether Mr Jones used any of Riba’s funds to conduct his affair continues. 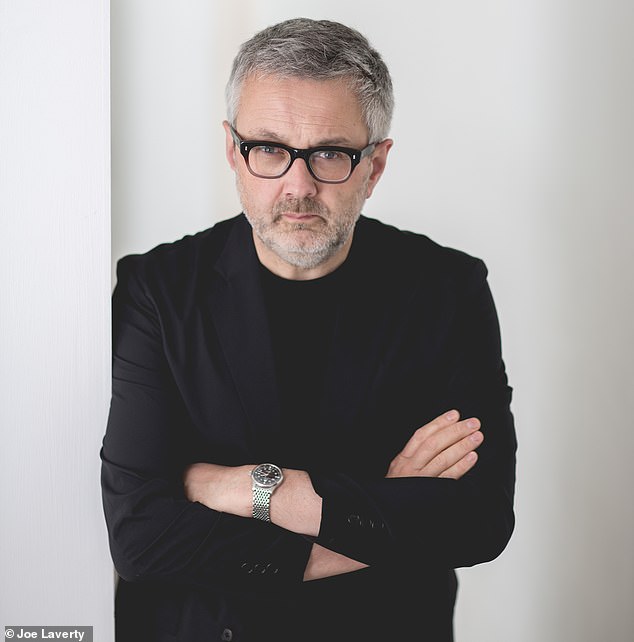 Alan Jones, 55, (pictured) emailed members of the council on Thursday to say ‘a matter had arisen’ in his personal life that meant he could not carry on with his duties as president

There have been no allegations of financial misconduct and the woman involved is not an architect, reports suggest.

The Queen’s University Belfast professor is married to dentist Laura, 54.

The couple live with their two children in Randalstown, County Antrim, where he also works.

Mr Jones – who will be out of the post for up to six weeks – said in his email: ‘I’m grateful for the strong support I have from my wife and family.

‘I need to take some time out from my duties as president and would be grateful if everyone could respect our privacy.

‘I appreciate this comes at a time when there are extraordinary demands on everyone and I can only ask that you reinforce your support to our staff and senior officers during this period.’

A friend, who asked not to be named, told The Times: ‘Alan is a religious man and is working on saving his marriage. 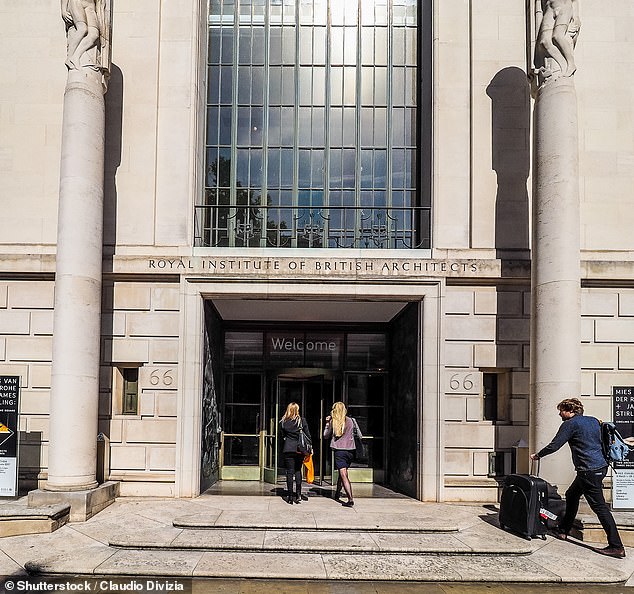 ‘There was a relationship which ended and he believed that the other person involved might make details of that relationship public.

‘The woman involved is not an architect and the institute has not received any complaint from any member or member of the public.’

Following Jones’ email, RIBA’s honorary secretary Kerr Robertson said in a statement: ‘RIBA president Alan Jones has brought a sensitive matter to our attention which we are investigating and, in line with regulations, we have informed the Charity Commission.

‘Alan Jones has temporarily stepped back from his day-to-day duties as RIBA president. It wouldn’t be appropriate for the RIBA to comment further at this stage.’

‘We will be working as hard as ever during the President’s time away to ensure minimum disruption to the RIBA business. The RIBA is led by a team of dedicated senior trustees and expert staff, who will continue to support our members and represent their interests at the highest levels.’

A Charity Commission spokesman also said: ‘The Royal Institute of British Architects has acted in line with our guidance, by submitting a serious incident report to the Commission in connection with the recent stepping down of the charity’s president.

‘We are currently assessing the charity’s response to this matter, to ensure that it is being handled appropriately.’